Skip to content
Photo Credit: istockphoto
By Nina Hemphill Reeder · Updated December 6, 2020
Before being celebrated in top culinary magazines or lauded in James Beard Award-winning restaurants, Lowcountry cooking was the defining cuisine of the coastal South. The city of Charleston, S.C., in particular, is largely credited for raising the national profile of dishes, such as shrimp-n-grits, she-crab soup, hoppin’ johns, and seafood boils. But often less acknowledged in those food origins are the Gullah-Geechee communities—the true architects of this Southern fare. “The Gullah contribution to Southern cuisine stems from the Gullah people of West Africa, who came to this country during the Transatlantic slave trade and settled on the coast of North Carolina, South Carolina, Georgia, and Florida,” says Theresa Jenkins Hilliard, a National Geographic-featured historian and author of Mama Doonk’s Gullah Recipes. “Charleston was the most important state in the Union for the importation of West Africans, who made Charleston’s plantation owners and rice planters the richest in the 13 colonies during slavery.”
Loading the player...
Because of their knowledge and history of cultivating rice, West Africans rice farmers were strategically targeted and enslaved to work the marshy Sea Islands. Additionally, a “built-up immunity” to Malaria made these slaves more adapted to work these sweltering and swampy, infested lands, according to Gillian Richards-Greaves, Ph.D., an anthropology professor at Coastal Carolina University in Conway, S.C. “Enslavers would leave a Black overseer to look over the slaves while they would go to their summer homes away from the Malaria-infested area,” says Richards-Greaves, who is also one of the founding directors of the university’s Charles Joyner Institute for Gullah and African Diaspora Studies. “Because the Black overseer was a member of the community, he would not be as rigid in clamping down on the practices of African tradition. So, they were allowed a greater deal of autonomy than African-Americans on the mainland; they were allowed to practice their rituals and cook their foods.” 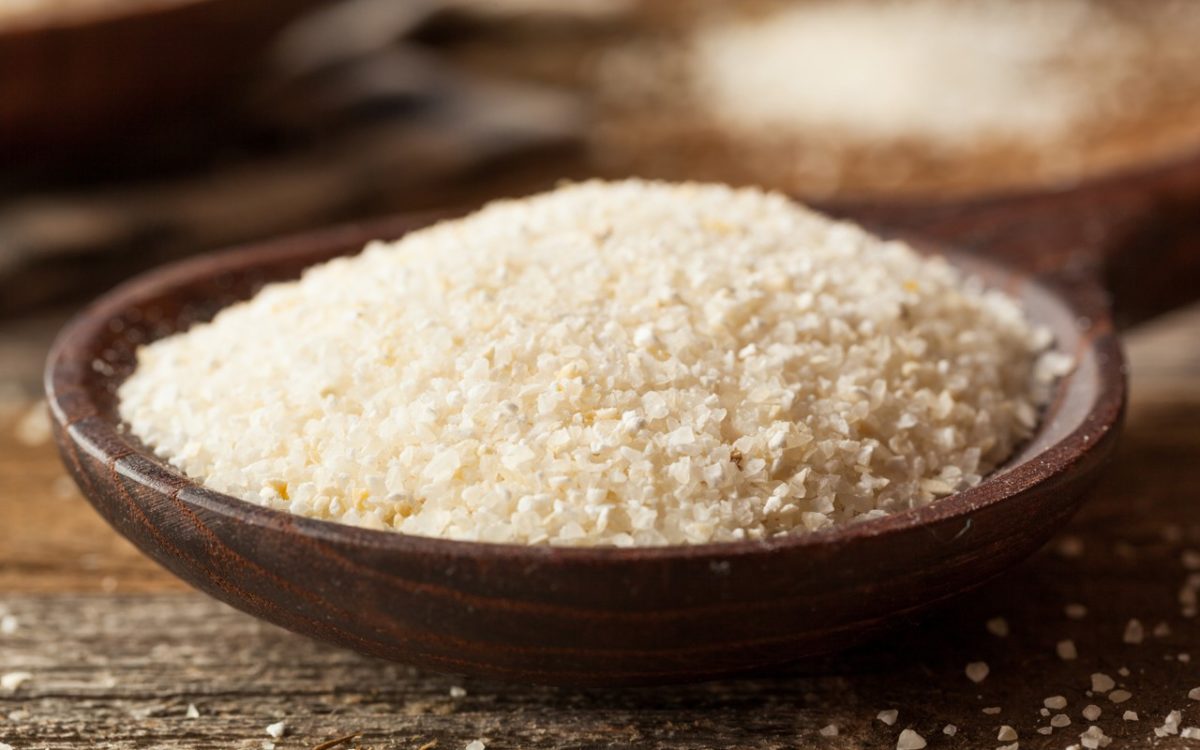 For many years during and after the abolition of slavery, the Gullah-Geechee communities would continue their African-rooted culinary traditions, which included the use of okra, greens, black-eyed peas and a partiality to one-pot meals (i.e. large-batch dishes, such as Lowcountry boils containing a protein, filling starch and vegetable). But because rice, like cornmeal, was a readily available staple, the grains would become the backbone of Gullah cuisine with the dishes like shrimp-n-grits and hoppin’ johns. “Because of their expertise in the growing of rice for more than 3000 years, they were very creative with the preparation of rice dishes. They used African traditions mixed with American ingredients and the results were Gullah food,” says Hilliard, who details some of those customs along with three generations of her family’s recipes in her Mama Doonk’s cookbook. Yet, cooking for the Gullah-Geechee people was just as much about cultural preservation as it was self-preservation. “One of the things you see with the Gullah-Geechee community is their ability to make something from nothing,” says Richards-Greaves. “Many of them live by the sea, so you see a lot of inclusion of fish.” 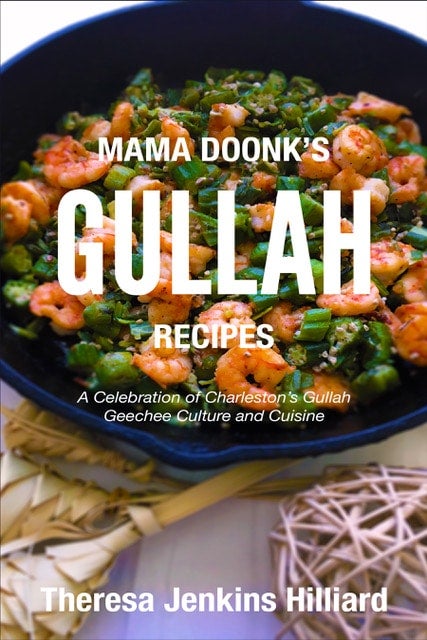 She adds, smoking or salting fish and meat were used as a way to preserve food supplies, which also doubled as flavoring agents for their dishes. The staples of rice and grits were not only abundant but commonly viewed as rib-sticking foods by the Gullah people. And the one-pot meal was not just rooted in their African culinary past but it became a necessary tactic to save both time and effort while utilizing any available produce to cook in large-enough quantities to feed entire families—families who often spent the whole of their day working the plantations. Richards-Greaves adds that the heavy usage of kitchen gardens was also a survival practice that led way to the modern farm-to-table movement. “As time passed and more ingredients and seasonings became available to newer generations, the food was transformed to what some people call Soul Food, which eventually influenced the Southern cuisine we know today,” Hilliard concludes. And similar to other African-Americans in the antebellum/postbellum South, the Gullah people would become the primary cooks in both the kitchens of their white enslavers and post-slavery employers, thus shaping a comprehensive Southern coastal food culture. And the rest is history—a very tasty history.

M&M Characters Get A “More Inclusive” Rebrand, But Makin...