In case you missed it, Beyoncé is an investor in a cold-pressed juice company called WTRMLN WTR. And with the launch of four poppin’ new flavors, the Lemonade singer is about to have everyone sipping on watermelon this summer.

Launched in 2013 by co-founder, CEO and creative directive Jody Levy, WTRMLN WTR offers a hydrating line of performance-enhancing drinks, or BLNDS as the company refers to them, that utilizes unused watermelons—from the rind to the red, fleshy pulp. Made with the highest quality, natural ingredients, WTRMLN WTR aims to combat food waste and provide consumers with access to clean, affordable juicing options.

“We set out with this mission to use every bottle to tell a story about how important it is to pay attention to the ingredients we put in our bodies,” Levy told ESSENCE. “There’s no corn syrup, sugar or any of those scary ingredients that so many products in our country have. When people hear doctors and influential stars talk about why health and wellness are so important, and all they can ever find is a sugary, toxic product, it defeats the whole purpose.”

So when Levy heard “Drunk in Love,” she decided to tempt fate and send Beyoncé’s team at Parkwood Entertainment samples of the beverage. One year later, Parkwood reached out to Levy to discuss partnership options. Sharing the same values in bringing healthy products to more consumers, Levy and Beyoncé reached a deal in 2016. 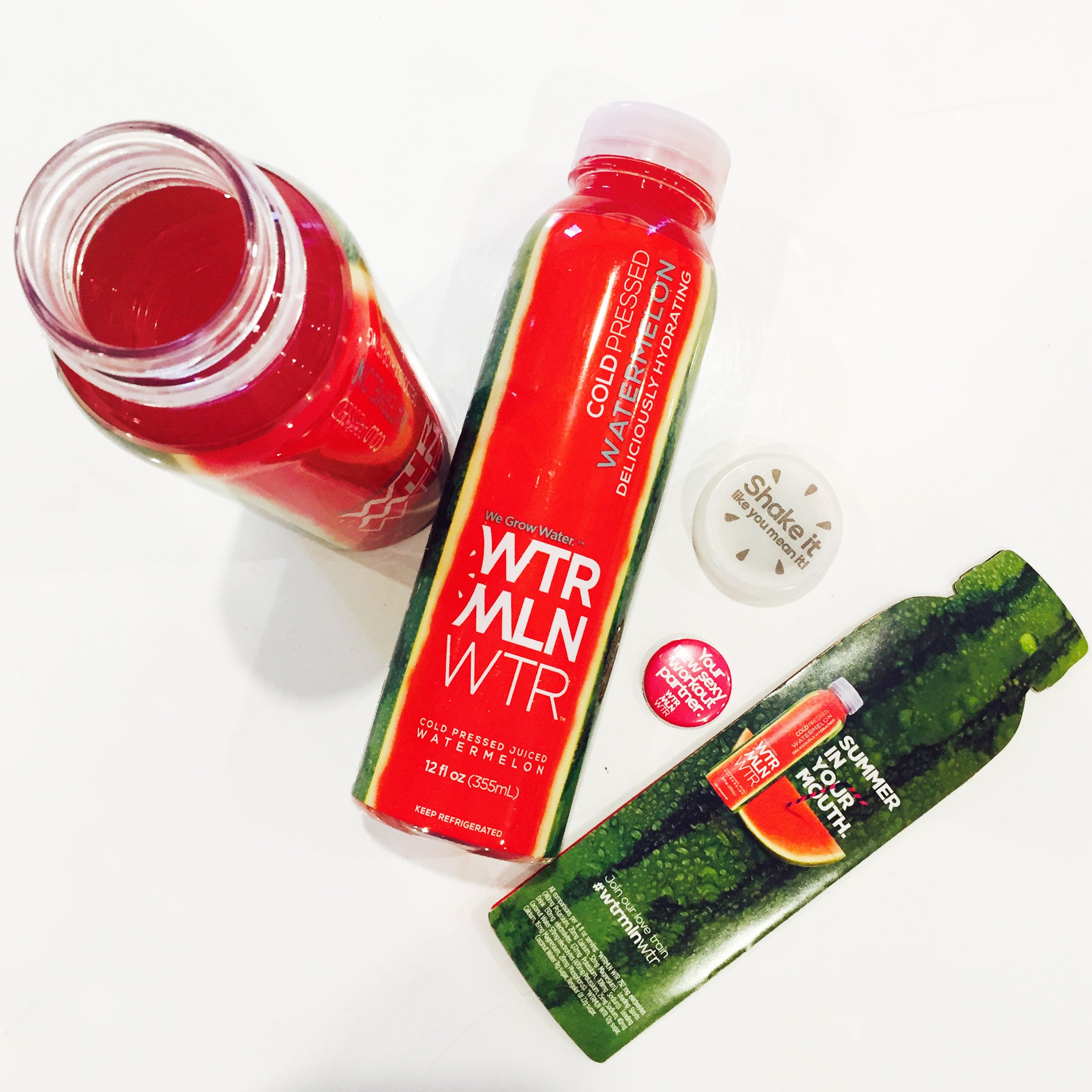 Since the “Formation” singer made the jump from lemonade to watermelon, WTRMLN WTR has continued to grow and expand. The cold-pressed beverages are now available in more than 25,000 stores nationwide, including Walmart, Target, Kroger, Whole Foods and, yes, at 7-11.

The partnership is a natural one for both Beyoncé and Levy, considering the fact that Beyoncé has been at the forefront of championing a plant-based diet with the vegan meal-delivery service, 22 Days Nutrition, as well as promoting the importance of fitness and wellness through her athleisure line, IVY PARK.

“I invested in WTRMLN WTR because it’s the future of clean, natural hydration; as partners, we share a simple mission to deliver accessible wellness to the world,” Beyoncé stated. “This is more than an investment in a brand, it’s an investment in female leaders, fitness, American farmers and the health of people and our planet.”

“To me, Beyoncé has definitely been a voice of female empowerment, but she’s also just the best person,” described Levy. “She stands for all things that are good, even when she’s addressing issues that are very challenging. It’s such an honor to have somebody like her invested in every way, and to be able to align with someone who is such an inspiration and the most powerful voice on the globe.”

@cp3 reminds us that with hard work, EVERYTHING is possible. Fueled by WTRMLN WTR. Rock out tonight in the NBA Conference Finals! #electrolytes #delicioushydration

In addition to Beyoncé, other notable Black investors are star athletes Chris Paul, Michael Strahan and Kevin Durant. Fans of the refreshing drink include Alicia Keys and Chrissy Teigen.

“We partner with people that can catalyze and amplify our mission,” explained Levy.

Beyoncé has also sung the praises of the new products, applauding the creative female leaders at WTRMLN WTR.

“Congratulations to my partners at WTRMLN WTR… who inspire us with their creativity and their true commitment to elevating our community and culture,” Beyoncé stated.

“It’s not about the liquid in the bottle,” said Levy. “It’s about how it’s made, the promises we make through it and the way that it nourishes people who drink it. There’s a visceral reaction that happens when you drink WTRMLN WTR. If you just worked out, you’re immediately brought back to life. If you don’t feel well or you need energy, it’s the most direct route to feeling better.”