This month, Maya Angelou: And Still I Rise, codirected and coproduced by Rita Coburn Whack and Bob Hercules, and Raoul Peck’s acclaimed I Am Not Your Negro arrive intent on reminding audiences of the poetic force, monumental grace and altogether too timely insights of Maya Angelou and James Baldwin.

In approach, the films are very different. Yet they have a shared sense of purpose and urgency. Part of PBS’s American Masters series, Maya Angelou: And Still I Rise (premieres February 21) is the first biographical doc on Angelou, who participated in the project until her death in 2014. 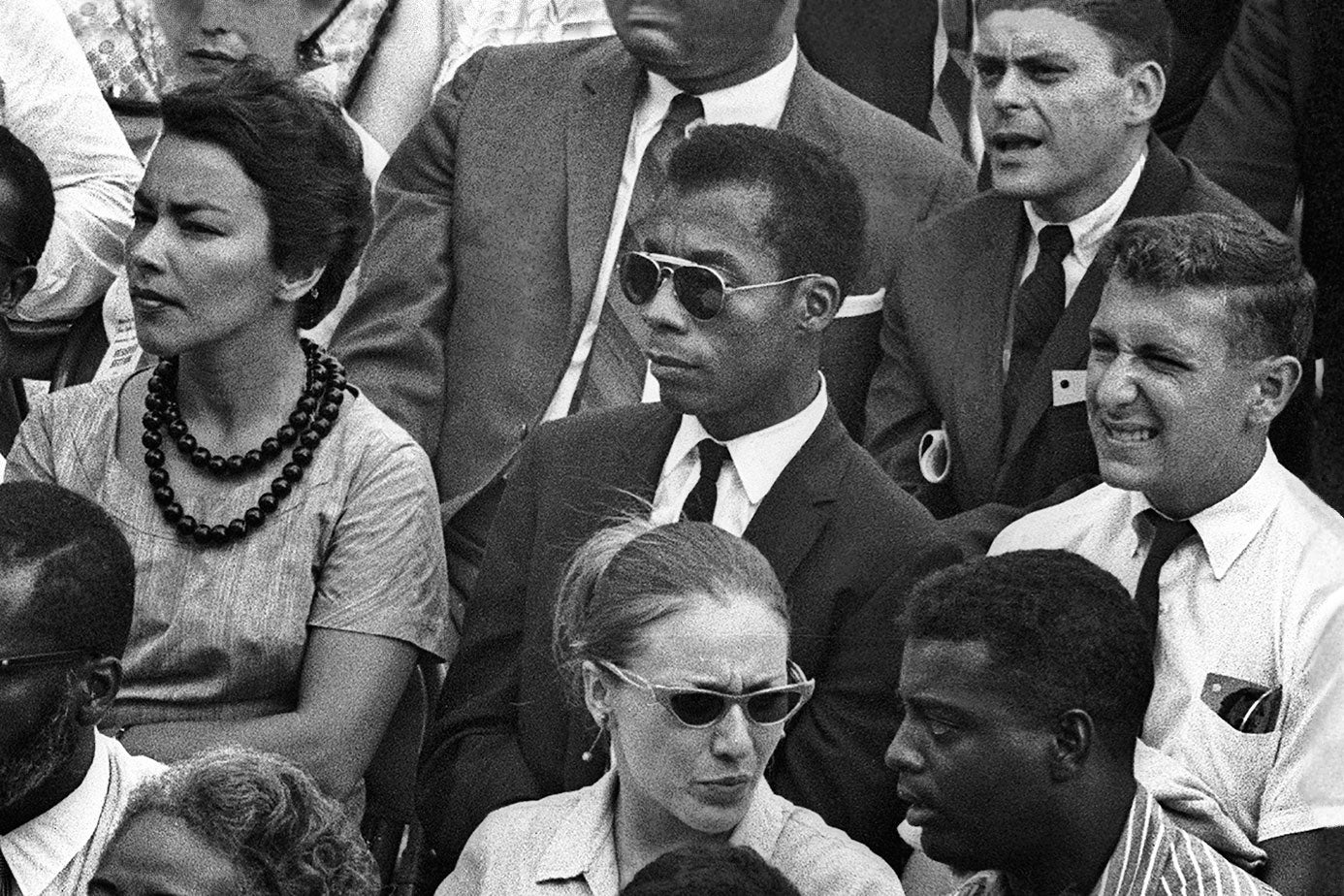 "By deciding that they were white. By opting for safety instead of life. By persuading themselves that a Black child's life meant nothing compared with a white child's life... In this debasement of and definition of Black people, they debased and defined themselves."

There’s little that’s conventional about I Am Not Your Negro, opening in select cities on February 3. Haitian-born director Peck plunges into the deep end of Baldwin’s thought, starting with 30 pages of notes for an unfinished book on the lives and deaths of his close friends Medgar Evers, Malcolm X and Dr. Martin Luther King, Jr.

These are films to listen to as much as watch. The authority of Baldwin’s and Angelou’s words, even now, help us know the ways in which life can and must matter.