If I could embody the level of cool achieved by Donyale Luna during her short life, I’d be ecstatic, to say the least. Born Peggy Ann Freeman, the statuesque (6’0 to be exact) Detroit, MN native sashayed her way up the modeling ranks after being discovered by a photographer in the early 1960s. 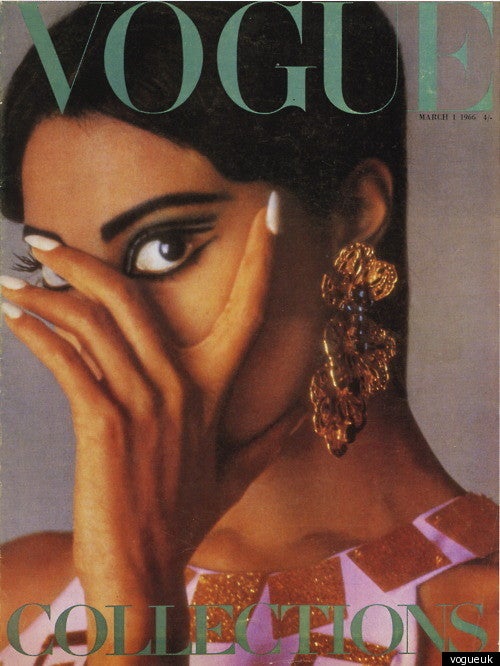 Beyond her unapologetic demeanor and signature features (lengthy legs, lightbuld eyes and slender frame), she became the first Black woman to cover Vogue when David Bailey shot her for the March 1966 issue of the publication’s British edition (above).

Her star only continued to rise after that, as she won over the fashion elite with a unique mix of grit and glamour.

And although her story was cut short by an untimely death in 1979, the multiracial risk taker is oft considered an unsung hero within the modeling industry.

When discussing beauty and fashion “firsts,” we sometimes forget that she helped set the standard over 50 years ago. I’ve personally been inspired by Luna’s confidence during my hair and beauty journey. 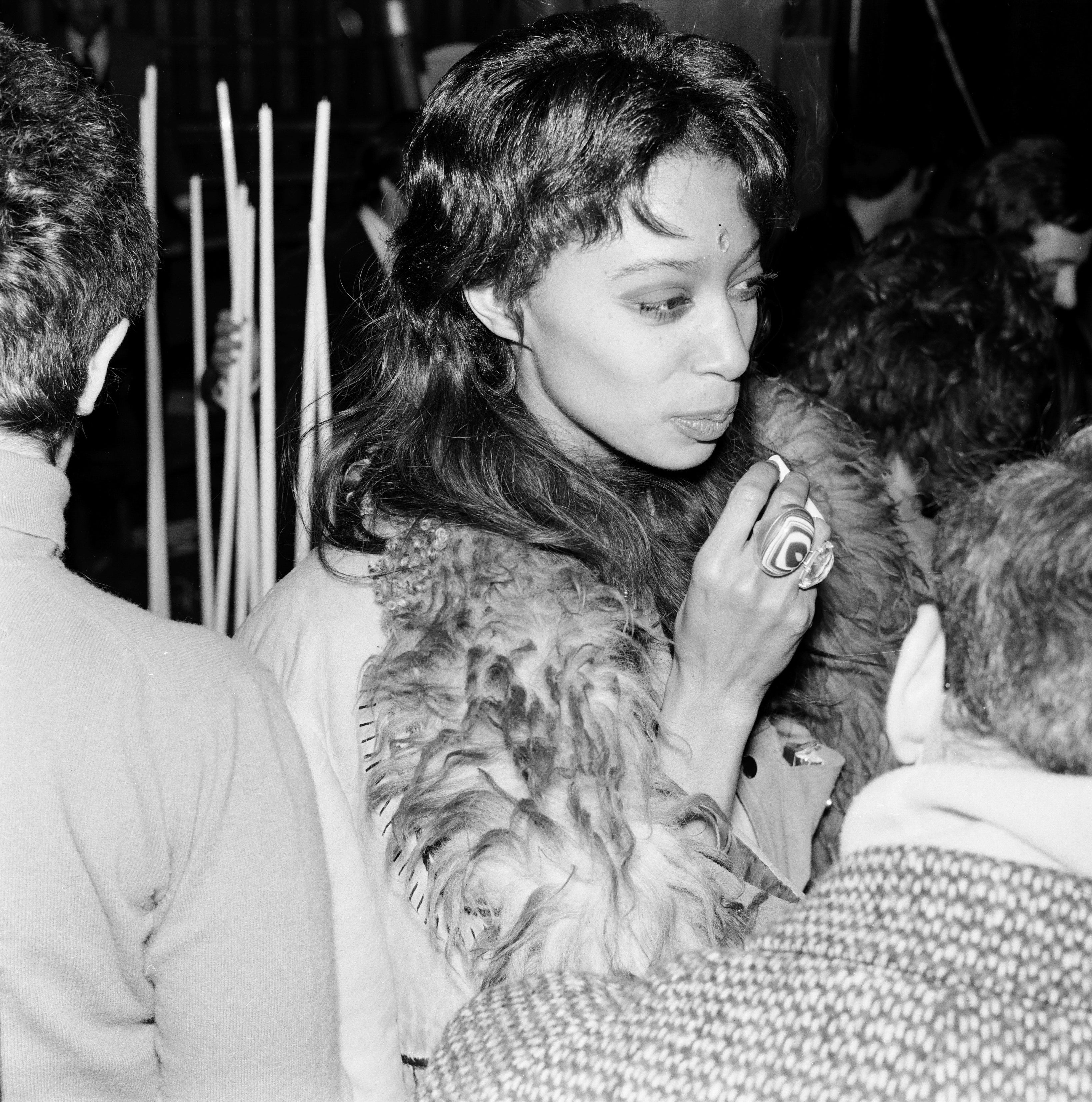 Despite the obvious racial inequalities she dealt with in her heyday, she was able to create a lane all her own and in the process, gain admiration from her peers and fans. And whether she was in front of the camera or rubbing elbows with the Hollywood glitterati, this woman served effortlessly. Her beauty and fashion choices intertwined into a retro glam aesthetic that looked expensive, but is actually achievable. I’m particularly in love with this vintage magazine shot, where Donyale gazes off camera in a set of sparkle tights, gold drop earrings and seriously lush lashes.

Shop an updated version of this look below if you’re obsessed like us: 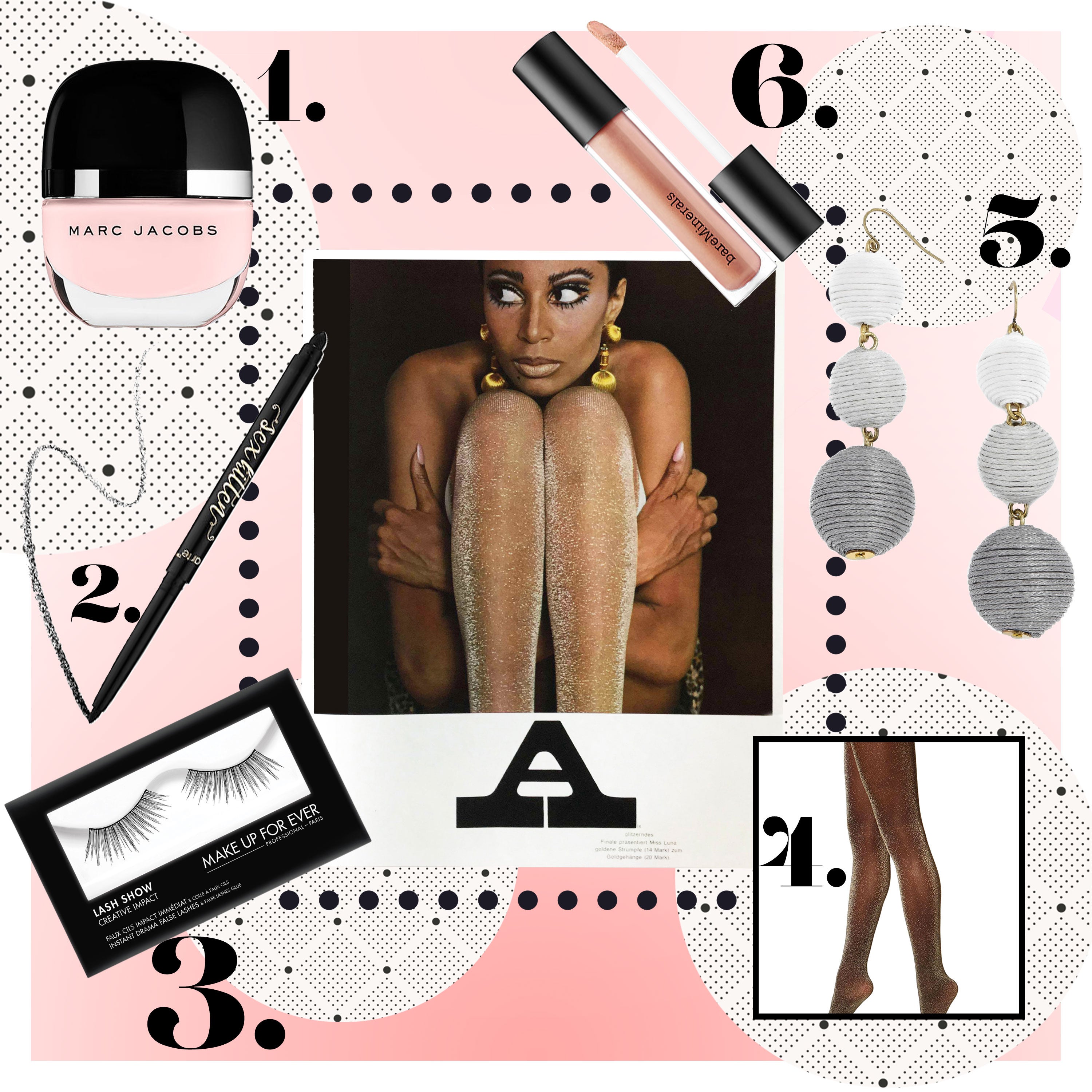