One of the most memorable images of the civil rights movement is of the Greensboro lunch counter sit-ins. As a campaign to end racial segregation, activists staged nonviolent “sit-in” protests at the Woolworth’s lunch counter in Greensboro, NC. But the intersection of food and the fight for equality would play out in other ways. While the Woolworth diner is now forever associated as an important achievement in the fight for our equal rights, some of our most famous, still operating Black-owned restaurants played pivotal roles as supporters for the fight for equality.

With a climate of rampant racial intimidation, it was a challenge to find safe communal spaces that would hosts activists and civil rights discussions. And these venues didn’t just step up to the plate, they helped sustain the crusade. 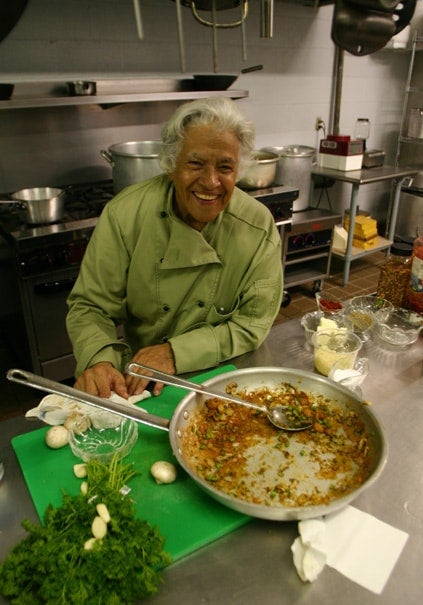 Nicknamed the “Queen of Creole Cooking,” Leah Chase helmed the family-owned restaurant, which serves up local classics like gumbo, fried chicken and Po-Boys, until her death in 2019. More than just a place to grab a good meal, Dooky Chase’s has been a shining staple in New Orleans’s Treme community since 1941.

Even from its initial roots as a sandwich shop in 1939, Dooky Chase’s was always a community cornerstone. At a time when there were no Black-owned banks in the region, Chase’s allowed workers to cash their checks. When it became a sit-down restaurant and bar, it would still serve as one of the city’s Black social hubs. Able to freely deliberate politics, social injustice, and civil rights strategy, the restaurant hosted the discussions of local freedom fighters, and it served community many leaders from Martin Luther King, Jr. to Thurgood Marshall. 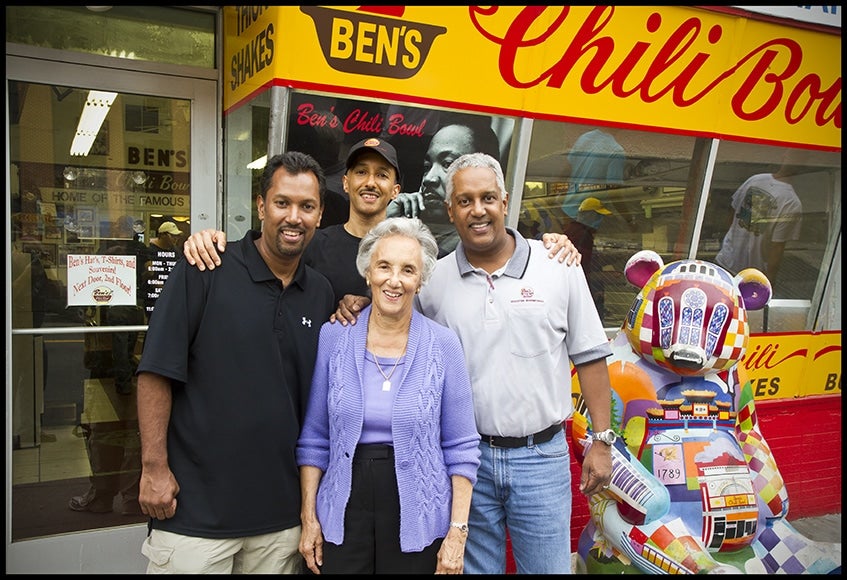 A Trinidad native and Howard University alumni, Ben Ali started his famous chili dog diner in 1958 with wife Virginia Ali. Today, the family-owned restaurant is a treasured D.C. landmark, best known for its half-smoked sausages and world-famous chili. Ben’s has even expanded to three other locations across the DMV. But before the global fame that would prompt visits from U.S. presidents, world leaders, and celebrities, Ben’s was a key player in the historic U Street scene, known as Black Broadway.

A mainstay in the Black community, famous patrons such as Duke Ellington and Ella Fitzgerald were known to frequent the establishment while in town performing. But the restaurant was also a vital aid in the D.C. civil rights landscape, donating food to participants of the 1963 March on Washington and the 1968 SCLC’s Poor People’s Campaign. During the 1968 riots following King’s assassination, Ben’s is attributed with providing food and shelter to activists and first-responders. 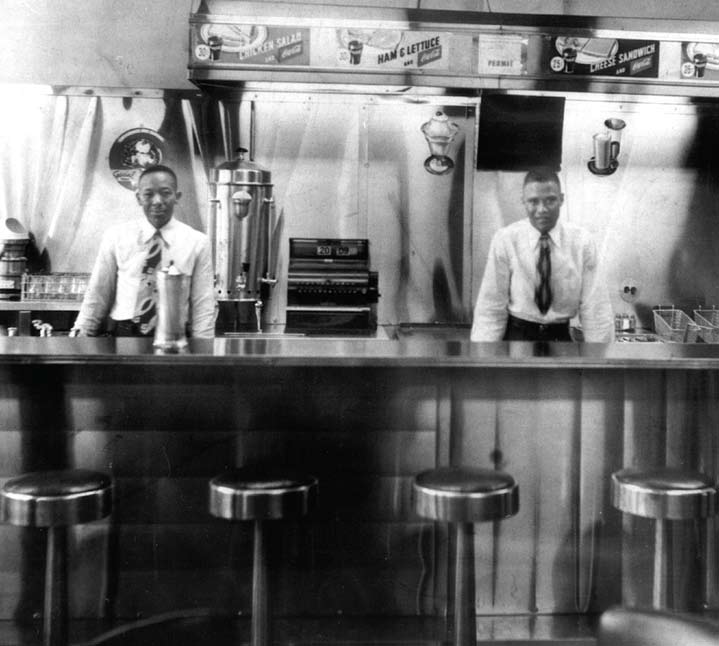 In 1947, brothers James and Robert Paschal opened a small lunch counter. In less than a decade, the serial entrepreneurs would expand to a larger restaurant and café; then open La Carrousel Lounge in 1960 (which would become an Atlanta nucleus for the era’s hottest jazz acts); then a motor hotel in 1967 (the city’s first Black-owned hotel) and lastly concession franchises in the Atlanta airport.

With iconic guests from Congressman John Lewis and Andrew Young to Maynard Jackson and Martin Luther King Jr., Paschal’s has a storied history aiding in the movement. Local SNCC members would frequent Paschal’s for opportunities to strategize over affordable yet hearty-portioned fried chicken and vegetable platters. The Paschal brothers were even known to donate food to protestors, as well as bailout protestors. And Dr. King is believed to have planned elements of the March on Washington and the Poor People’s Campaign here.

Though the business is no longer owned by the Paschal family, it remains a community mecca under the ownership of Atlanta Clark University.

It's A Sunkissed Summer – 9 Body Bronzers To Try For The U...

MTV Studios Announces The Cast For The Upcoming Animated Fil...