Last night, we recognized #EssenceFest alum Jill Scott as the 2015 Black Women in Music honoree for her various accomplishments as an undisputed lyricist, vocalist and musician.  Along with being a single mom (to her adorable son Jett), the Philly native has three Grammy’s under her belt and has starred in nine major motion picture films.  All of which make her recognition from us well deserved.

Jill Scott is in great company with the other Black Women in Music honorees like Solange, Mary J. Blige, Janelle Monae, Kelly Rowland, Sylvia Rhone and Emeli Sandé.  While all of the women have had major impacts on the music industry, a few of them have broken records and made history in their careers.

In honor of Black History Month, we’re highlighting a few of their game changing feats.

#EssenceFest alum and Queen of Hip-Hop Soul, Mary J. Blige is much more than a musician.  She’s also a bonafide brand.  In 2010, in partnership with Carol’s Daughter, the nine-time Grammy Award winner broke records by selling over 65,000 units of her fragrance, My Life, on its first day of sales on HSN. 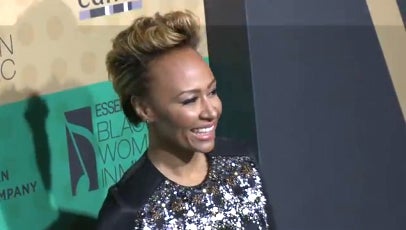 British songstress and #EssenceFest alum, Emeli Sandé broke The Beatles’ record for the most consecutive weeks spent in the top 10 of the U.K.’s coveted official albums chart with the release of her debut album, Our Version of Events.  Before Sandé, The Beatles held the record for 62 weeks at no.1 with their album, Please Please Me.

#EssenceFest alum, Janelle Monae is featured on the song, We Are Young with NYC-based rock band, FUN.  Their major hit broke records for most iTunes downloads in consecutive weeks, selling over 300,000 singles in just over one month.  Though many had no idea she worked on the song at all, Monae quietly became a part of history in 2012.

Before Kelly Rowland became a mother and wife, she was (and still is) a founding member of Destiny’s Child with Beyoncé and Michelle Williams.  Together, they hold the third spot in the list of the best selling female groups of all time with 60 million records sold. 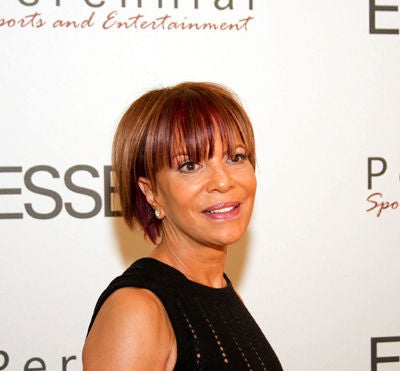 Sylvia Rhone played a role in making the careers from major acts like Lil’ Wayne to Stevie Wonder during her time as the president of Universal Motown Records.  Before that, she became the first Black woman to head up a major label as the CEO/President of Atlantic’s East/West Records.  Then, in 1994 she made history once more as the first African-American and first woman to hold the dual title of Chairman/CEO of Elektra Entertainment Group.

Stay tuned to see which of your favorite black women in music will be at this year’s #EssenceFest!