By Nikki Brown · Updated October 26, 2020
Awkward black girls rejoice! This weekend marks the highly anticipated debut of Issa Rae’s Insecure — a half-hour comedy on HBO that focuses on young black professionals navigating life in the City of Angels. The premise may read as ordinary, but if Rae’s web series, The Misadventures Of An Awkward Black Girl, is any indication, we’re bound to fall in love with every character on the show. And Issa’s fictional best friend Molly — played by actress and comedienne Yvonne Orji — is poised to be the breakout star. “Molly is more secure at work, secure in life, but this highly insecure person when it comes to relationships,” the Nigerian beauty told ESSENCE. “So she’s killing it in the workplace, she’s killing it in life, but she’s failing miserably at love.” 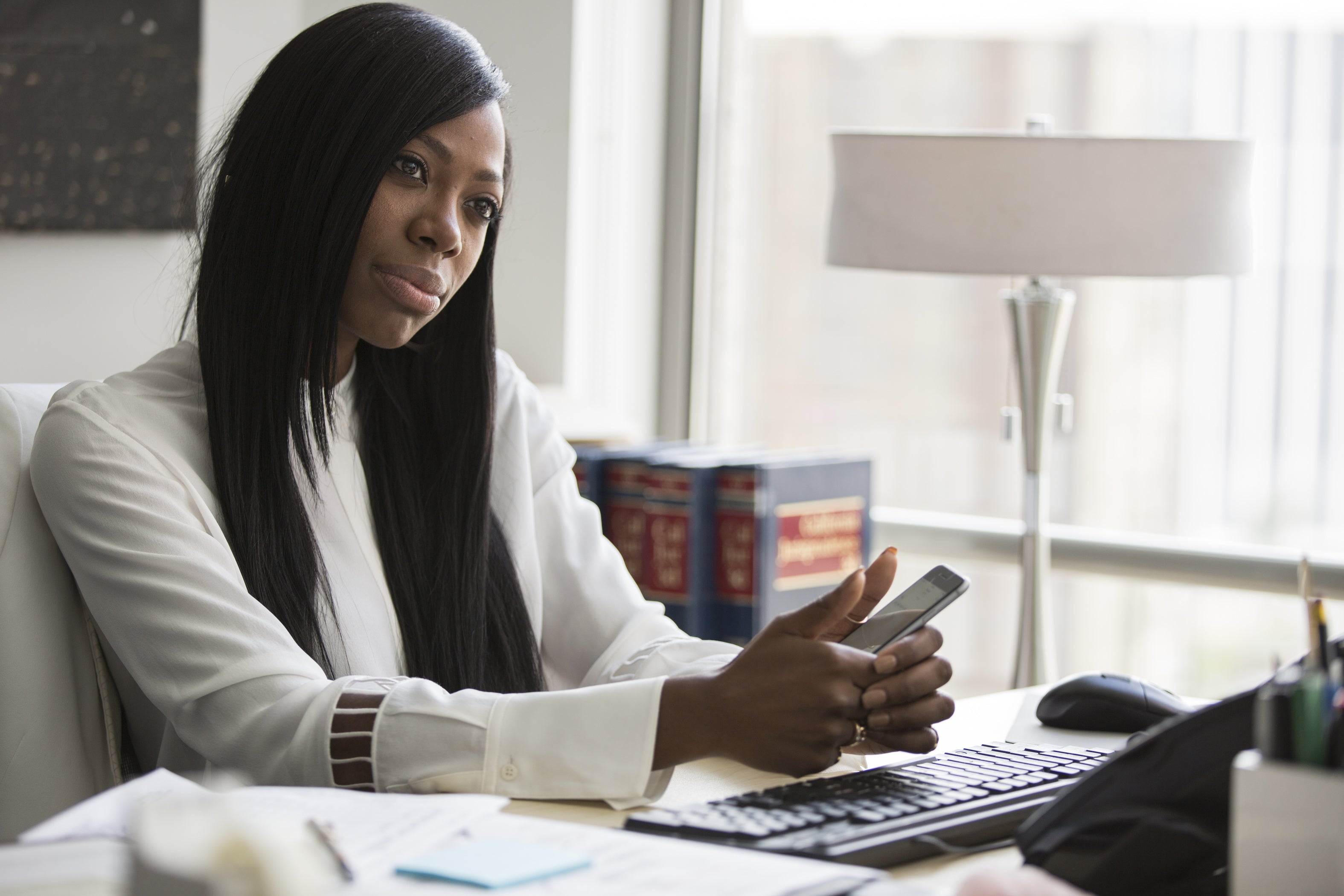 Using her Nigerian background (“You’re bound to have a lawyer or doctor or engineer in the family”) and work experience in the non-profit health sector for inspiration, Orji was able to seamlessly align with her fictional counterpart, who works at a corporate law firm. This familiarity has also informed her outlook on what blackness is. “There’s not one black narrative. There’s not one way to be black,” she adds. “Just being a part of this show, I’m like, ‘I learned a different type of black!’ I don’t speak the way Issa and I speak — so it’s not just like, ‘Oh you black. This show’s for you.’ Anybody could be able to relate to it.” That same mindset extends to Yvonne’s latest beauty choices, all of which give us life. Although she’s a naturalista offscreen, wearing Molly’s straight and relaxed locks have actually inspired her to embrace a plethora of different hairstyles on the red carpet. Seriously, we can’t keep up with her mane moments. Just look… 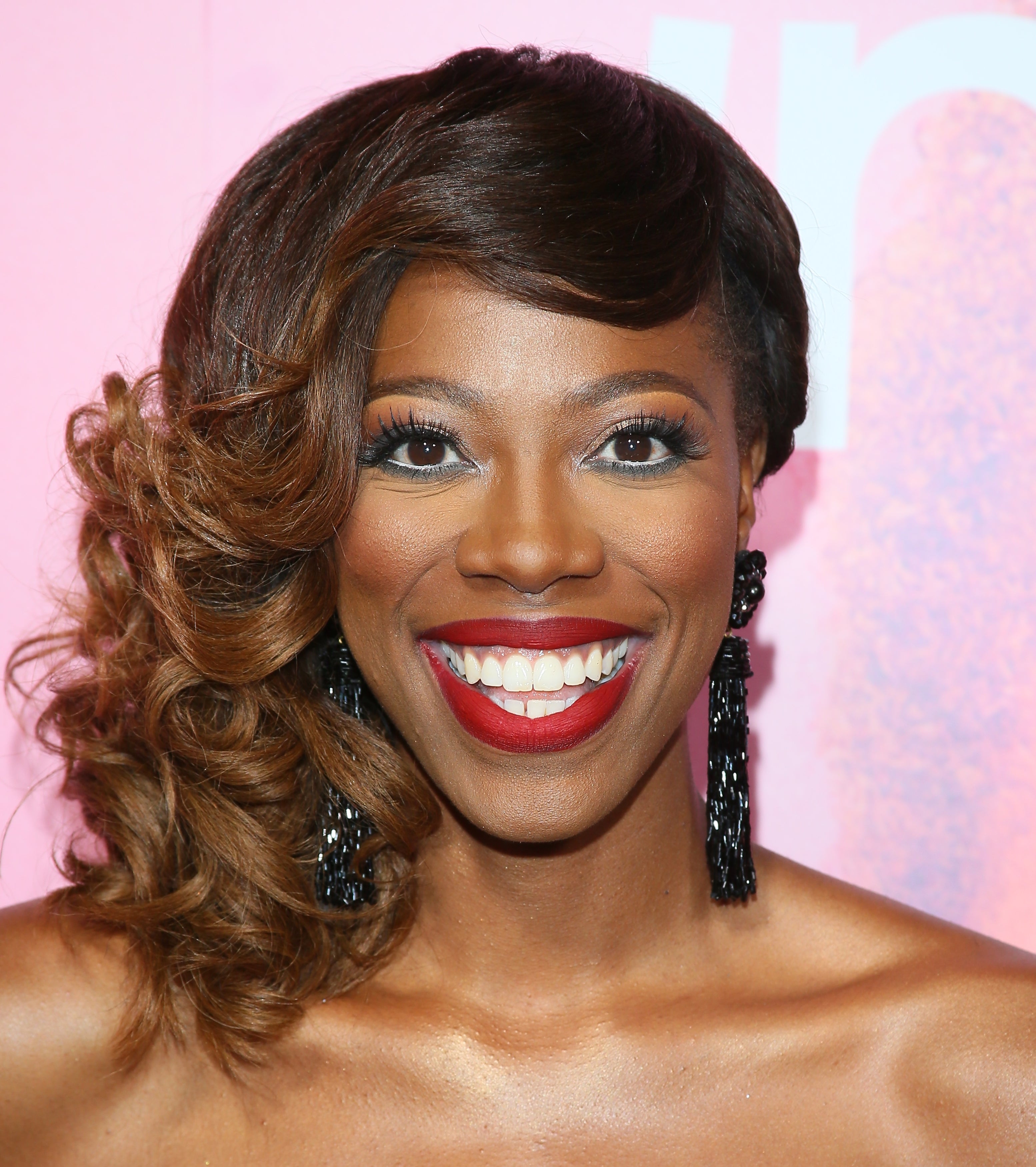 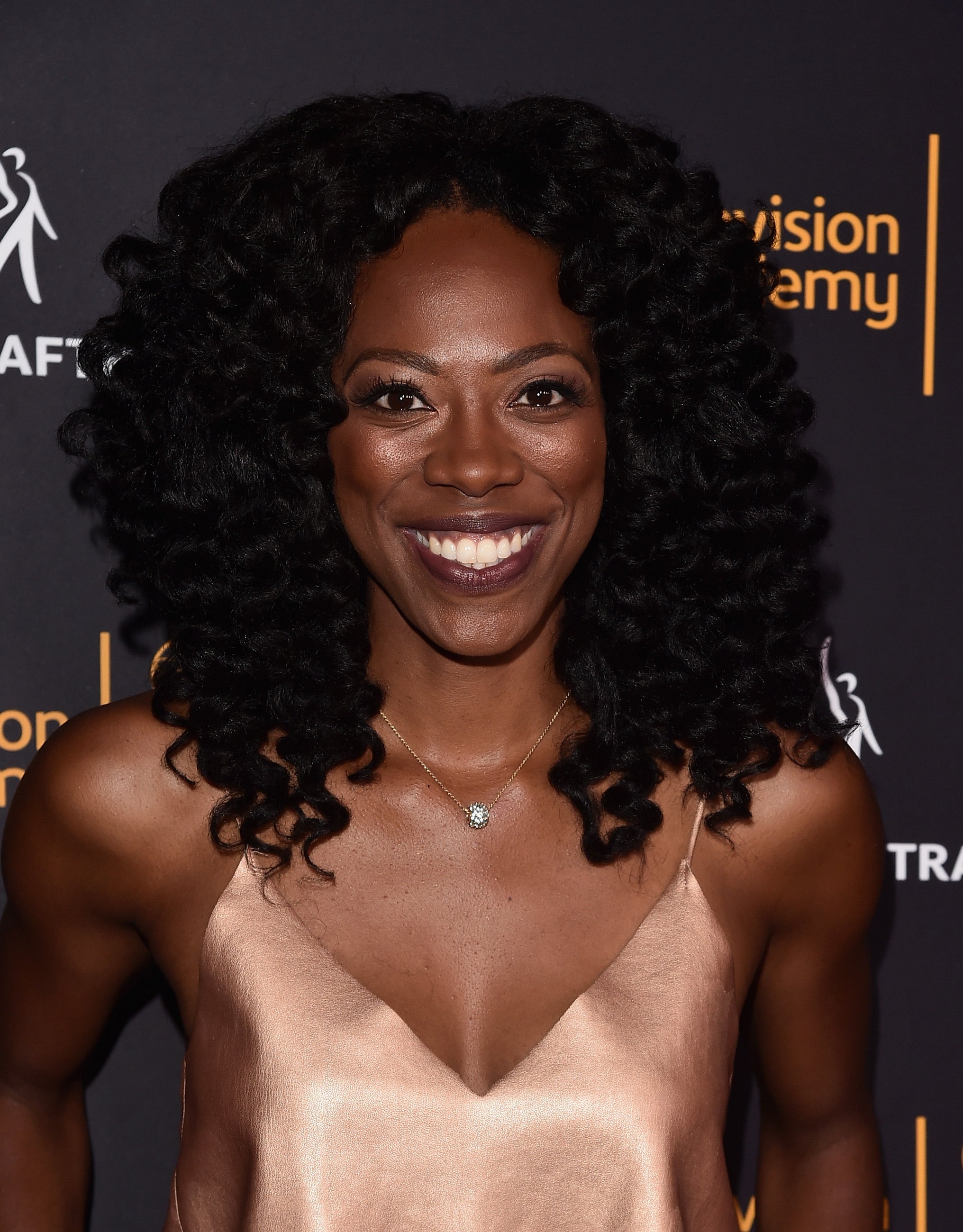 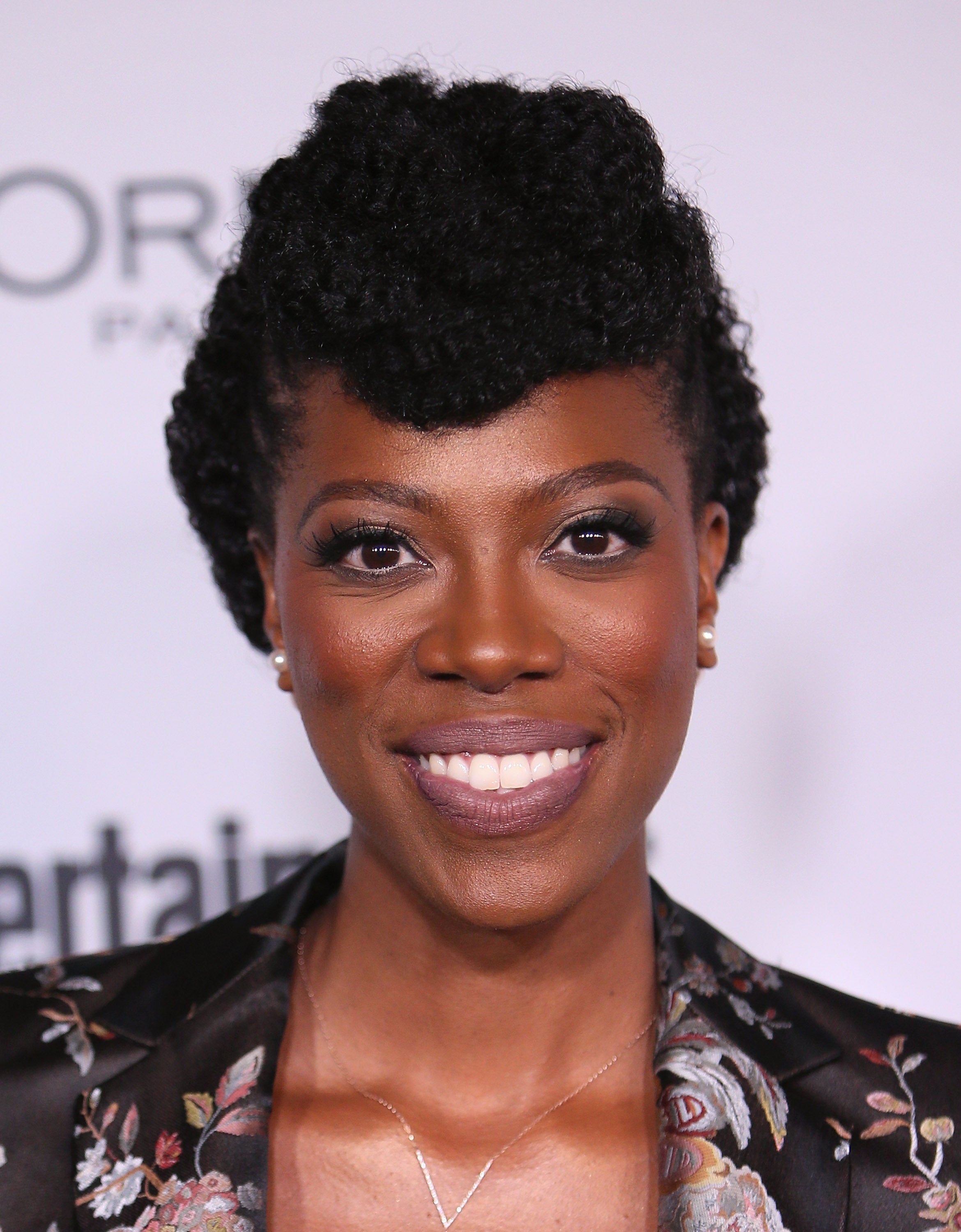 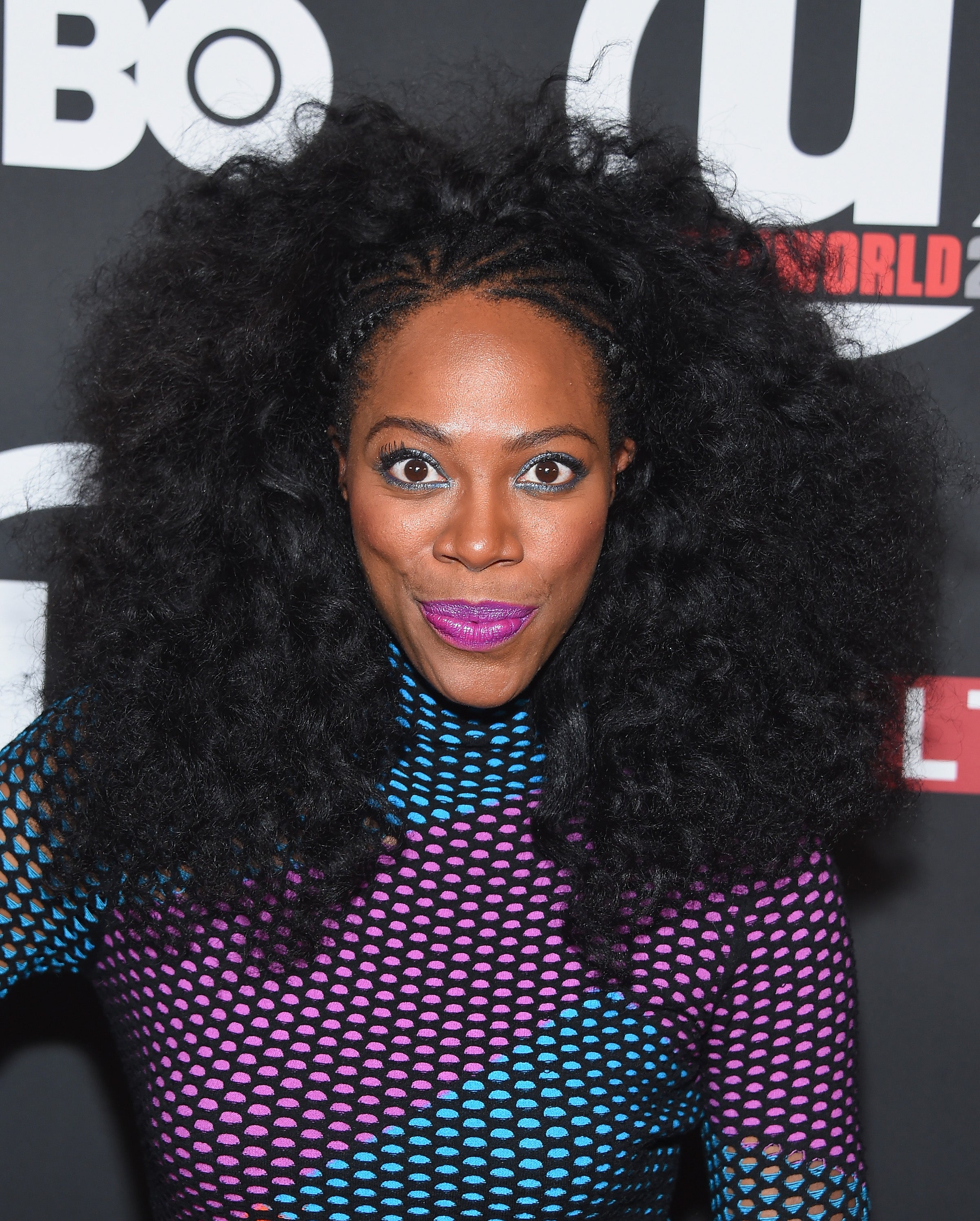 Citing Lil Wayne’s “tougher than Nigerian hair” reference in the song “A Milli,” Yvonne emphasizes how important moisturizing has been to her frequent switch-ups. In addition to brands like Ori Essentials and As I am, the hair chameleon also swears by Jamaican Mango & Lime Castor Oil ($7, sallybeauty.com). “I put that in my little shake-up can…spray that at night, and then I use a shower cap to wrap my hair. In the morning, yes I’m sweating, but my hair has all this moisture in the eight hours I was laying down because if not, it’s going to be a Brillo pad!” Although it goes without saying, Yvonne’s journey to must-see TV has undoubtedly been doused in Black girl magic, the obvious backdrop for Insecure. “I think Issa appropriately defines the show as a precursor, as a prequel, to Black girl magic,” she continues. “If you haven’t figured it out, like your magic is pixie dust right now. t’s magical, but right now it’s not really formed. This is the ramen noodles before you get to Katana.”
TOPICS:  Celebrity Hairstyles Insecure