By clicking Sign Up, you agree to our Terms of Use and that you have read our Privacy Policy
Skip to content
Young Joc via Instagram
By Jazmin Brooks · Updated October 23, 2020
Yung Joc has been rocking his pressed and curled high-top fade since 2016, and recently primped his look by dying his straight hair teal after being faced with a bit of competition from Usher. Usher recently debuted his pressed and curled high-top fade on Instagram, and it instantly went viral. Looks like Yung Joc is taking on the competition – but, we’re not sure if Usher will be willing to one-up him.

While we’re tuned in for the men’s pressed and curled hair chronicles, let’s not forget the ones that paved the way. James Brown, Nickolas Ashford, Prince, and Michael Jackson weren’t just known for their groundbreaking music, but also their leading-edge styles. Let’s reminisce on the trend that is being revamped today. James Brown 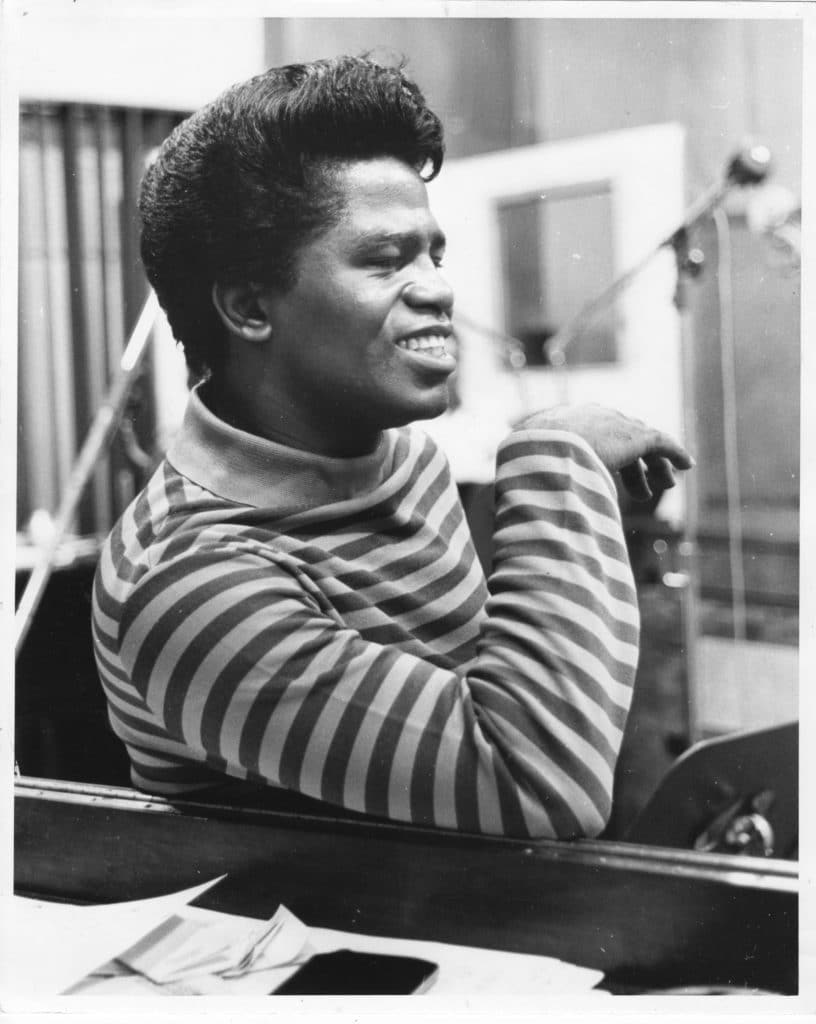 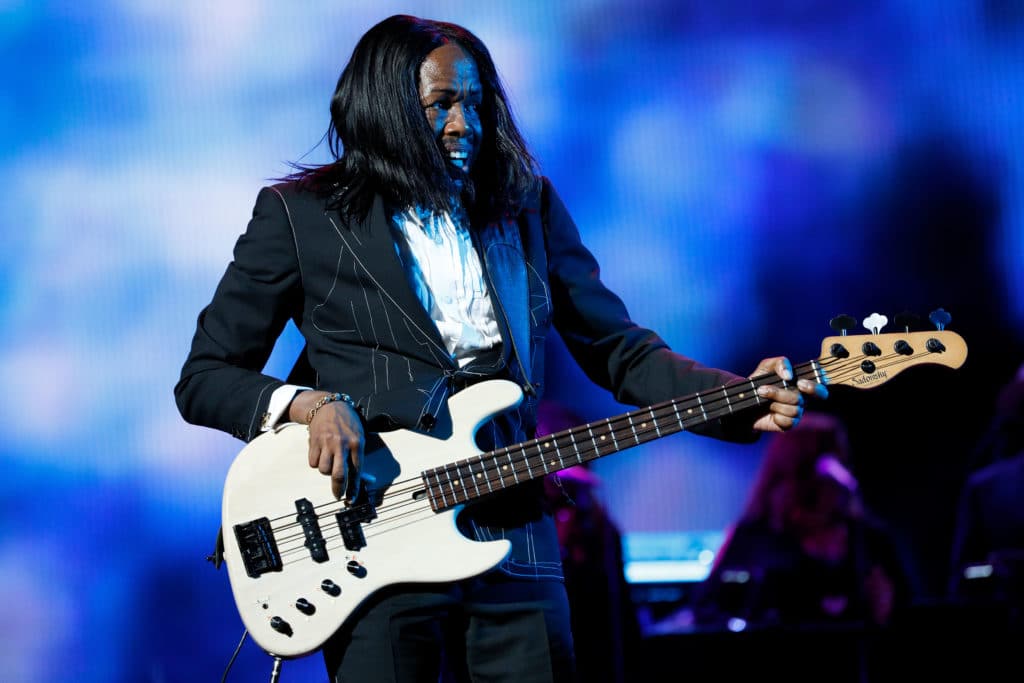 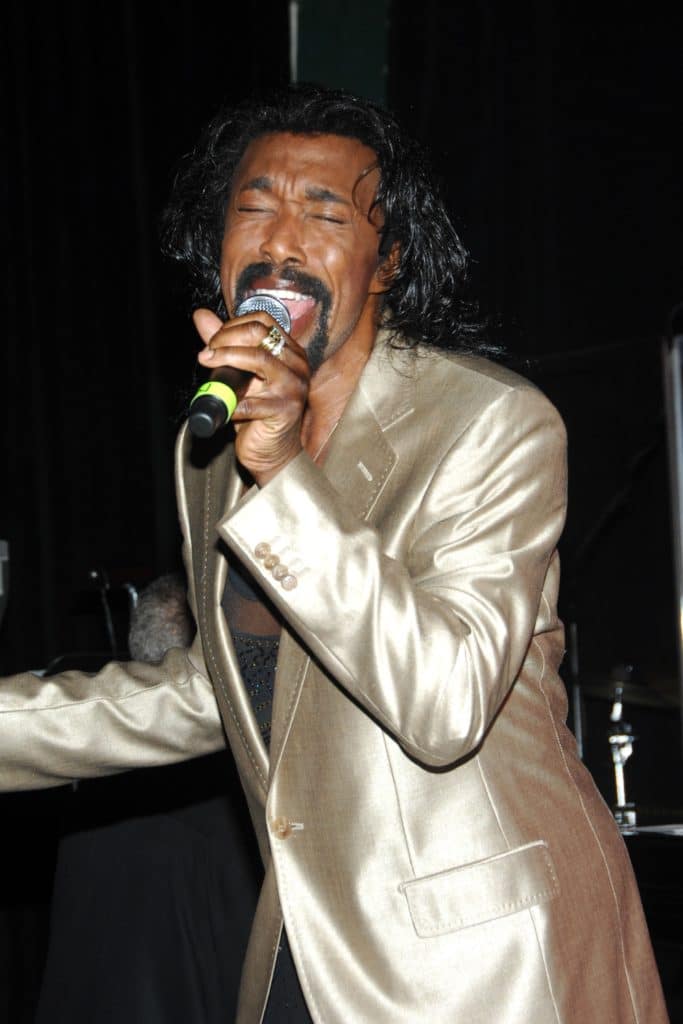 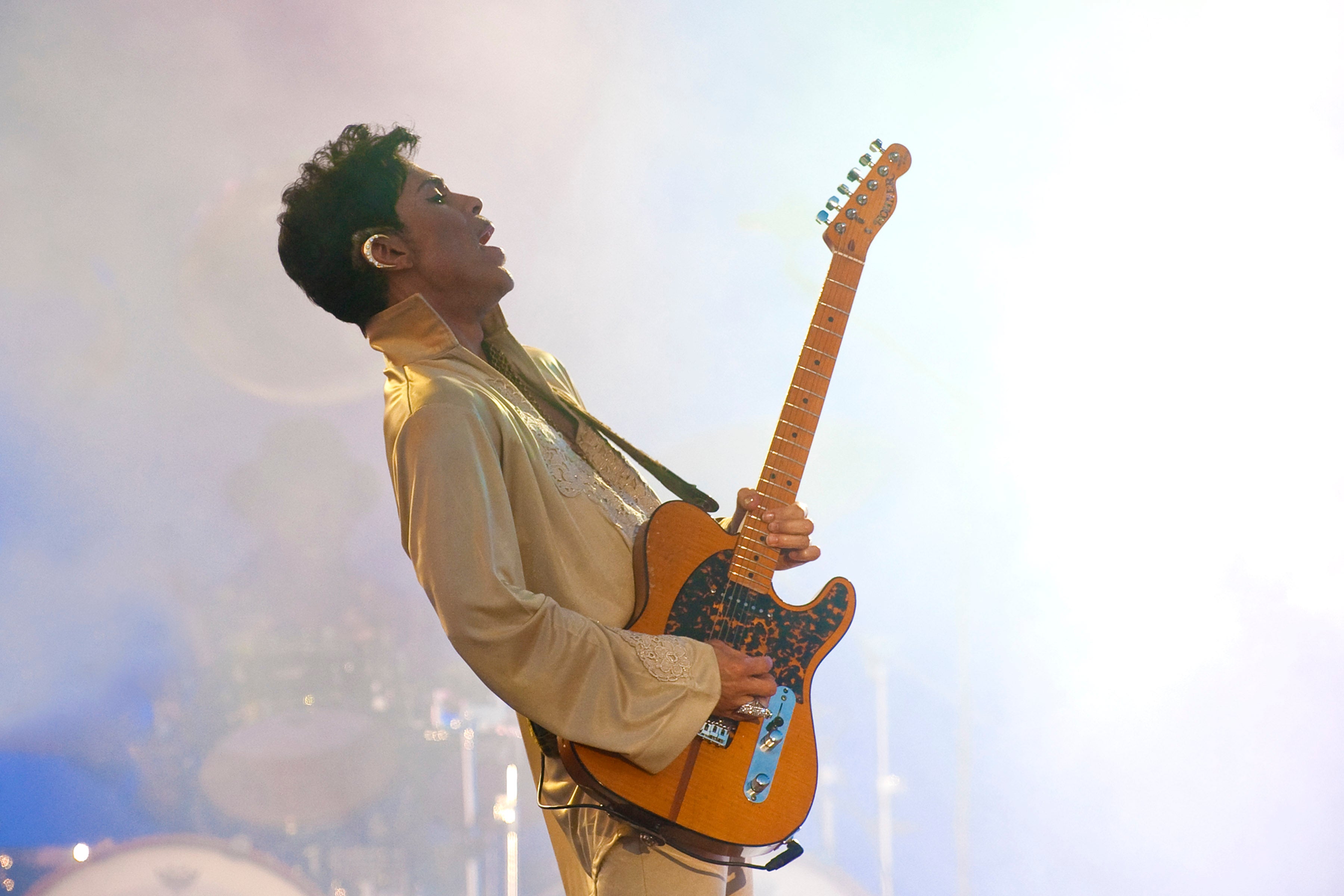 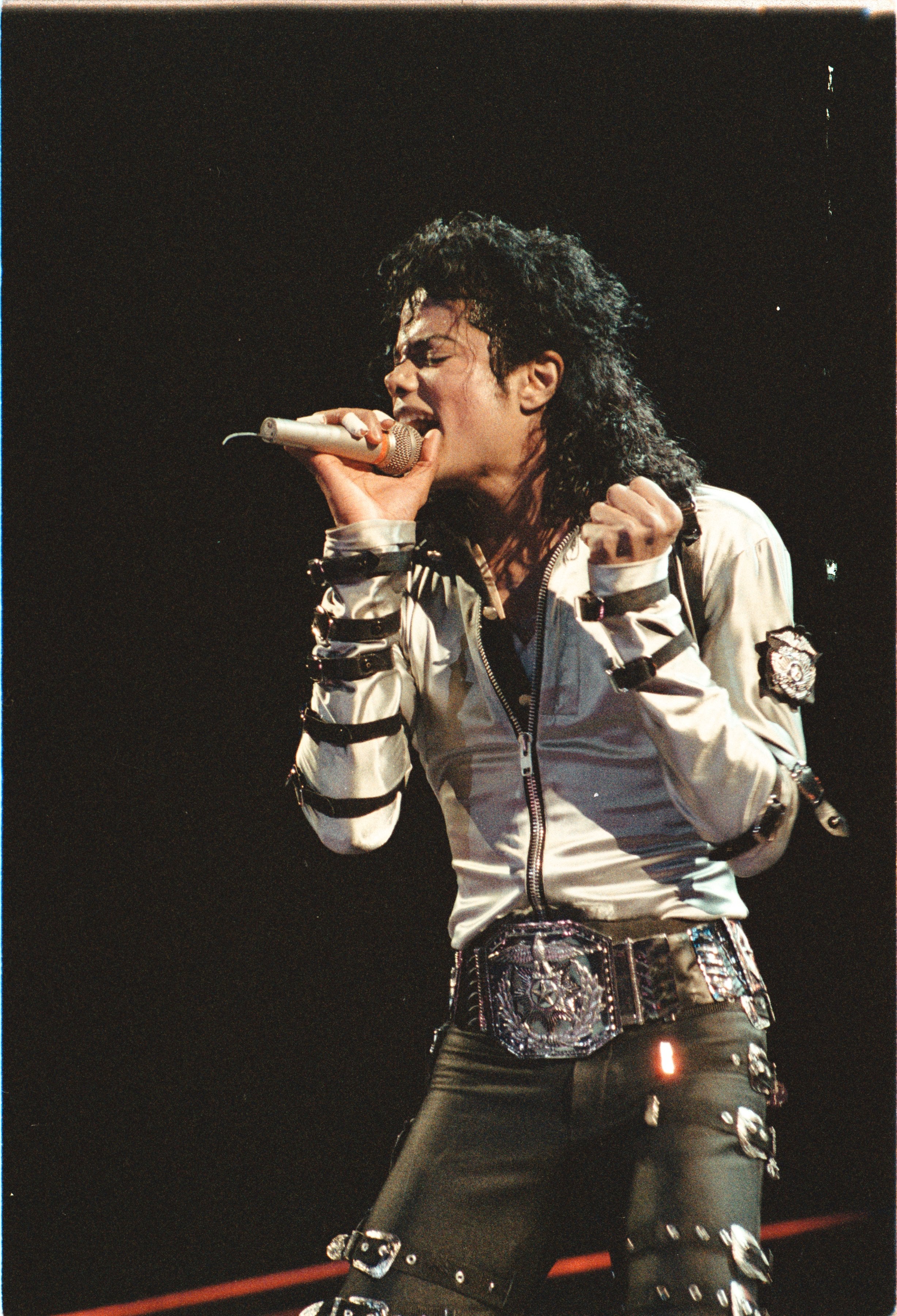 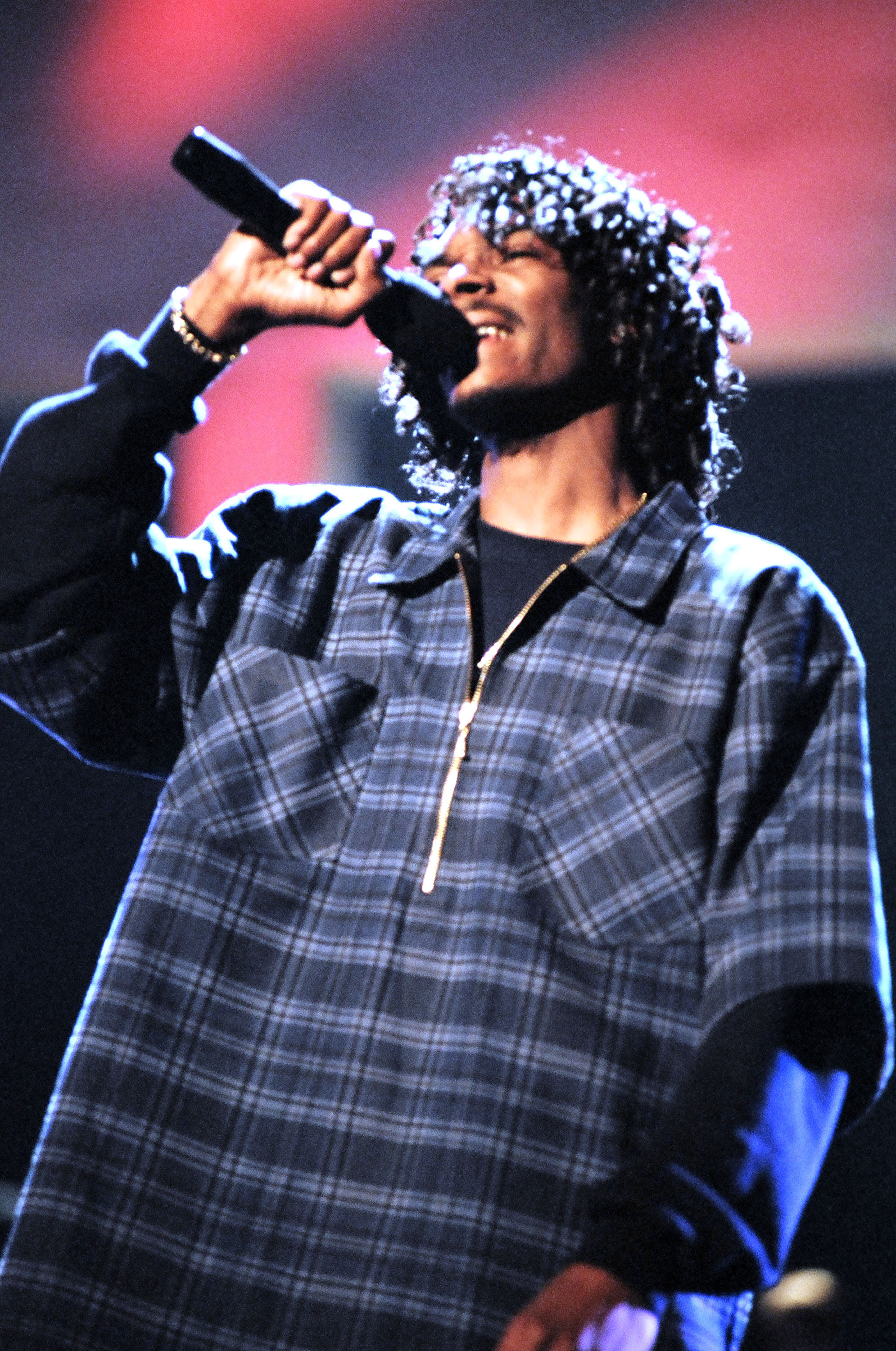 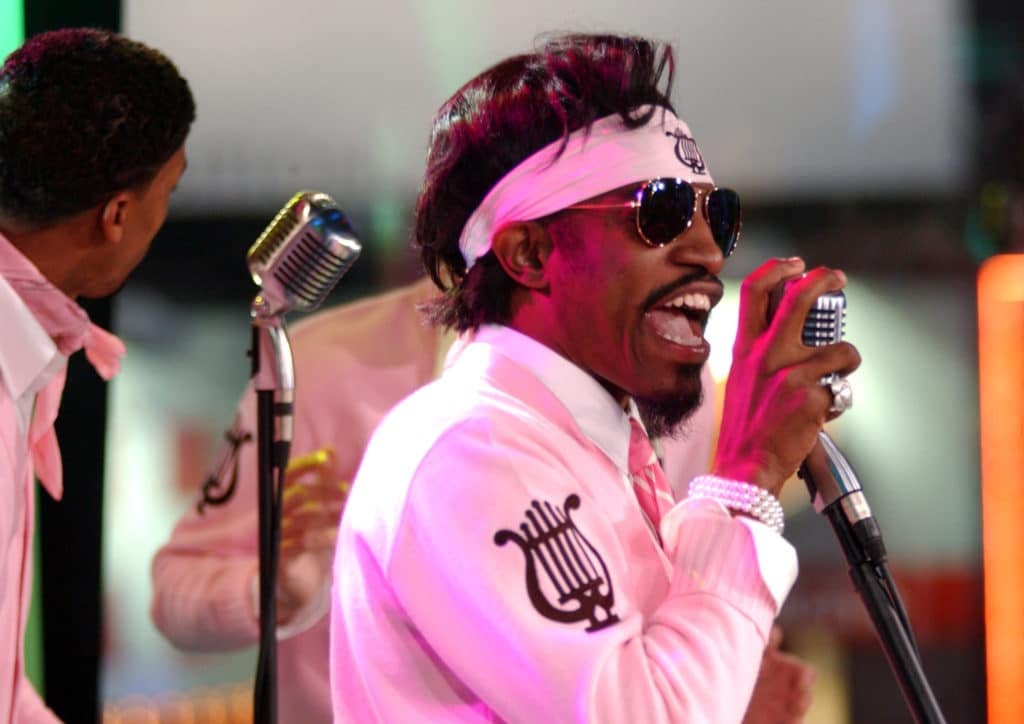