Skip to content
Stoneography
By Nikki Brown · Updated October 26, 2020
Anika Noni Rose is among an elite group of entertainers who can do it all. She gave us next level vocals in Dreamgirls, made history as the first Black Disney princess in The Princess and the Frog and continues to deliver strong performances on television (Power and The Quad). Although her acting resume is as versatile as it gets, what remained the same were the mid-length tresses she wore since her teenage years. Eventually, Rose decided it was time for a change and cut her hair in December — a pretty bold move for someone who hasn’t changed her mane in decades and stopped using relaxers less than one year ago. 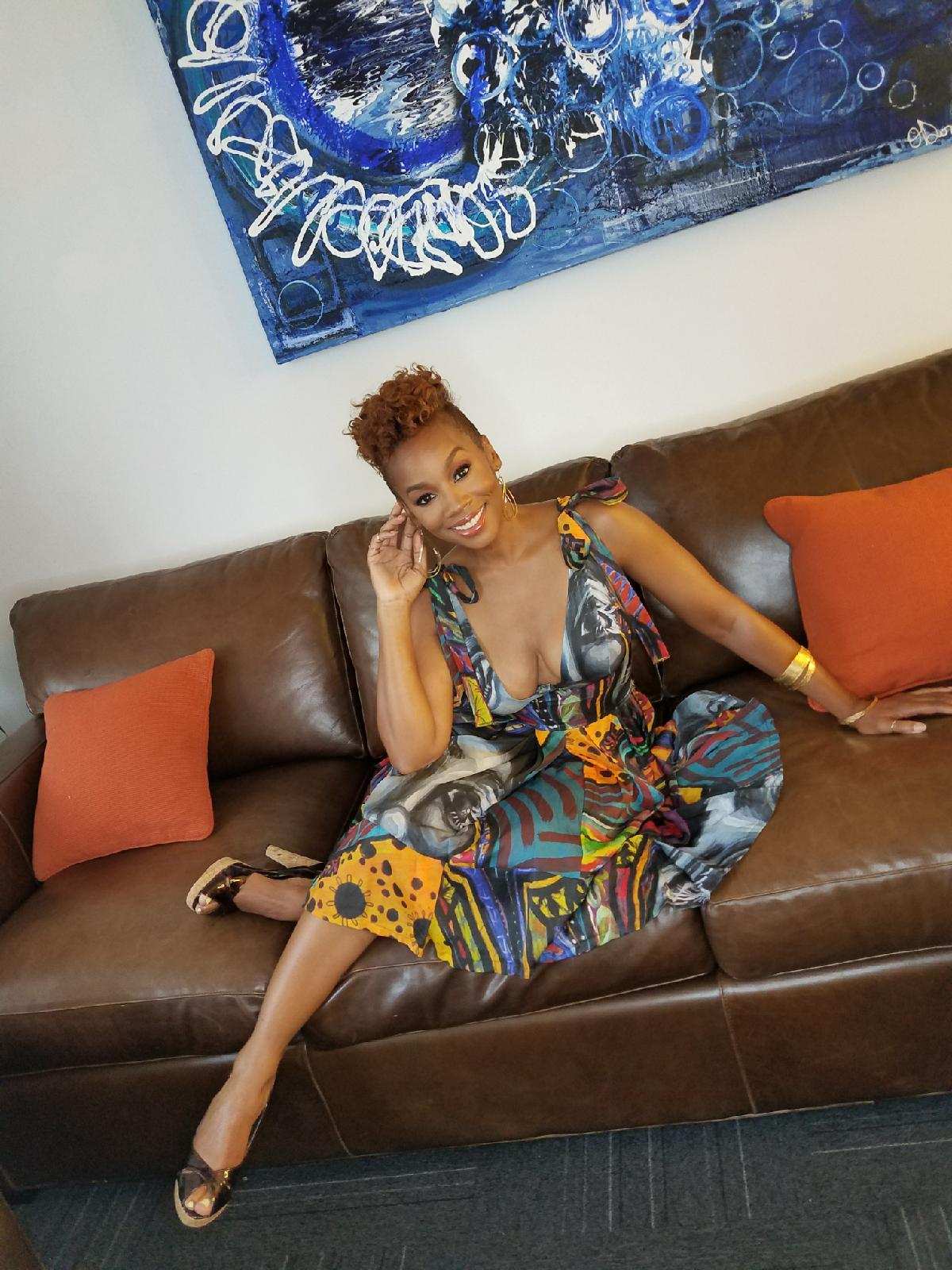 “I have to give the credit to Caprice Green,” Rose told ESSENCE. “She was like, ‘Anika, you have a beautiful curl pattern’ and I just didn’t know that I had. Now my Mom had told me that my hair was soft my whole life, but when you have a relaxer, your new growth comes in and it feels hard and rough. It doesn’t feel like it’s going to be manageable. It feels like it’s going to be a lot more work.” Like so many other women who big chop, Rose quickly realized that her transformation opened the door to not only a healthier hair regimen, but a braver outlook on life as well. In fact, she admitted to sticking with the same style because she didn’t think it would keep her from snagging film and TV roles. “Part of it was the business,” she explained. “Feeling like I had to look a certain way for the business, in order to get the audition, to get in the room and to get the job. Then it was like, you know what? I have ten thousand wigs in my house; why am I doing this?” Now rocking a red mohawk style colored by Deshon Gray (“Wayne Jolla gave me the flyest fade!” Rose added). The actress is turning into quite the hair expert, with a routine that takes less than 15 minutes. “I don’t feel like I need to wash my hair nearly as often. But when I do wash my hair, it’s much easier,” she said.   “I didn’t know what worked on my hair because the texture was so different. I tried coconut oil. That does not work on my hair; it just sits on top and makes it heavy. And I didn’t have any moisturizer, but I had some olive oil in the house, and I’m like let me just try this olive oil out, and I was thrilled. Then I’ll do the Camille Rose Almond Jai ($17, target.com), a little bit of their Curl Maker ($22, target.com) and keep it moving.” Experimentation has also been paramount to Rose’s hair journey and she recommends that anyone considering a big chop do the same. 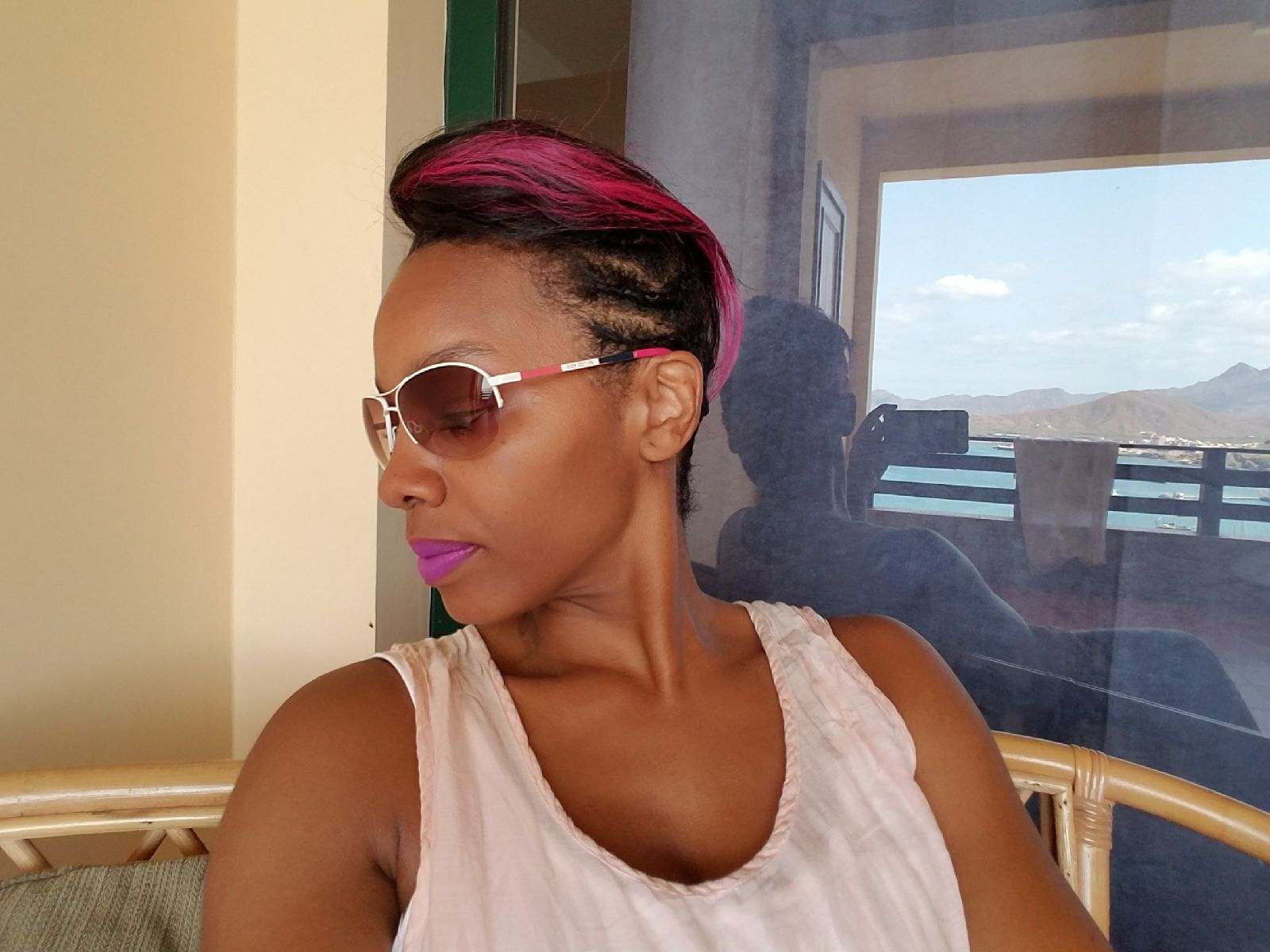 “I did a trial run last summer because I knew that I wanted to cut it short. So I did cornrows into a mohawk, and then I put this bright pink wig in the front of my hair,” she shared. “It’s okay to buy a wig and put it on and see if what you want looks good.” Although it’s great that everyone around Rose has been positive about her new look, what’s been especially gratifying for her is re-learning basic hair maintenance, like moisturizing and detangling. “Since I have this fade, I brush my scalp a lot. Pay attention to the way your hair grows. And detangling; we always want to do from the end of the hair to the root of the hair. I used to just take a brush and put it on the top of my head and comb out…because I had no patience.” Today, she “always start at the ends and moves [my way] to the roots,” in addition to swearing by a silk scarf or satin cap at night. Interestingly enough, Rose’s personal transformation draws quite the parallel to her professional life, having took on the role of “Jukebox” on Power. Considered by many to be a villian on the Starz series, Rose revealed that the choice to take on this type of role was no accident. 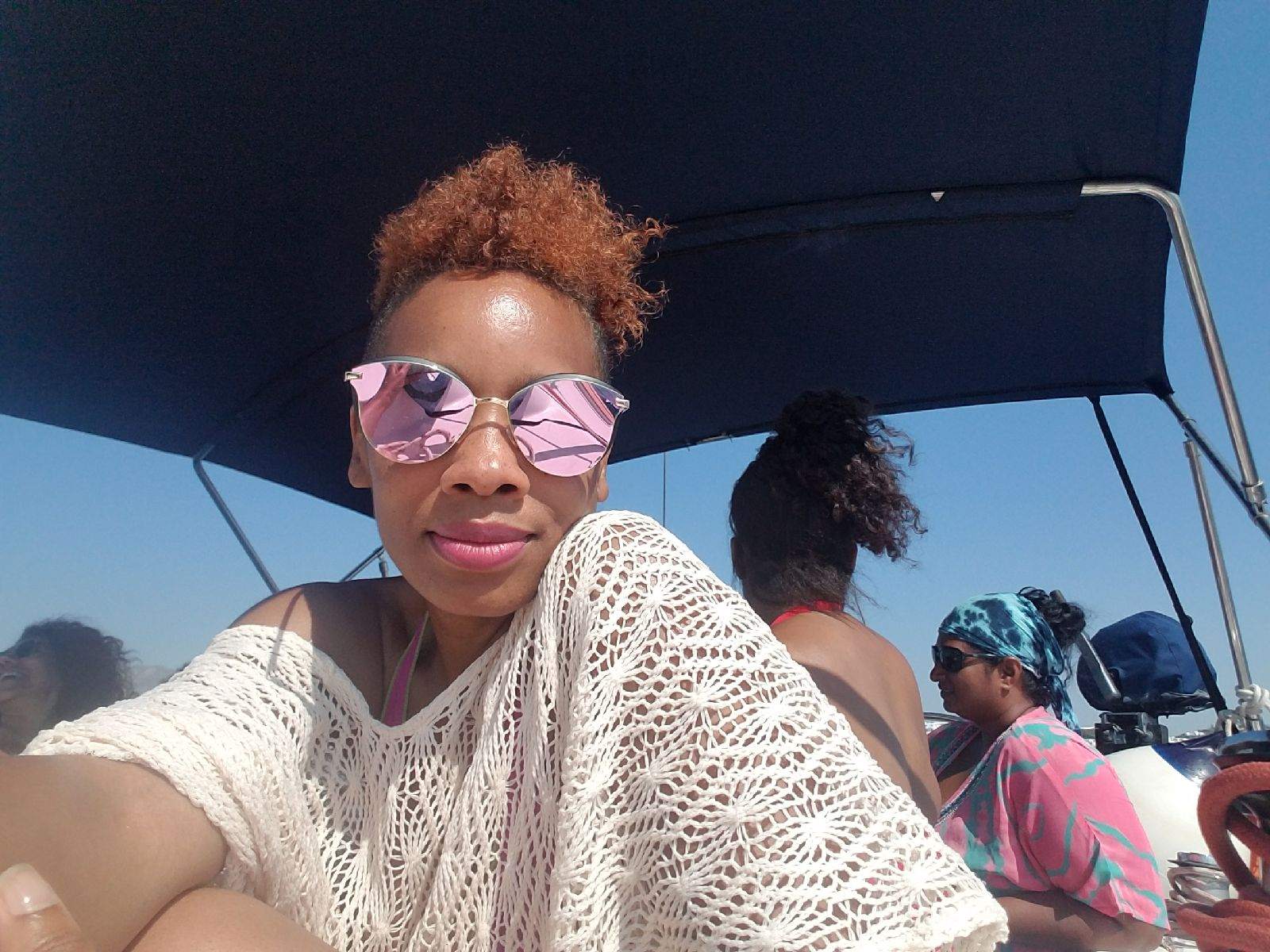 “I met [Courtney Kemp] a few years ago before Power had started…and she was like, ‘What character do you think you would never be allowed to play that you would really want to do?’,” to which Rose answered, “I’d love to be a badass. I want to have a motorcycle. I want to be fierce.” Flash forward to last year and Rose got her wish when she joined the cast in its third season. Now, viewers are eager to see what will occur between Kanan (played by 50 Cent) and her character in the coming episodes. “Kanan needs to get himself together and stick to the plan, or I wouldn’t be there if he had done what he was supposed to do…if we were to take the hypothetical, I don’t know that there would be a repercussion [for hurting Kanan]. I mean, who’s going to come after a cop?” Keep up with Anika Noni Rose’s hair journey on Instagram and be sure to catch her on Power every Sunday at 9pm EST on Starz.