Back in January 2017, actress and activist Amandla Stenberg kicked off the New Year by unveiling a new hairstyle on Instagram.

Trading in her curly afro for a nearly bald head, it was soon revealed that the surprise makeover was for her role in the upcoming film, Where Hands Touch, directed by Amma Asante. Eventually, the 18-year-old appeared to be growing out her curls, as evidenced by her Fashion Week appearances and red carpet slays for other projects.

It goes without saying that Stenberg has morphed into an expert beauty chameleon, able to take on just about any look and rock it to perfection.

And although we loved seeing her curls make a mini comeback, this auburn buzzcut may be our favorite Stenberg style to date. 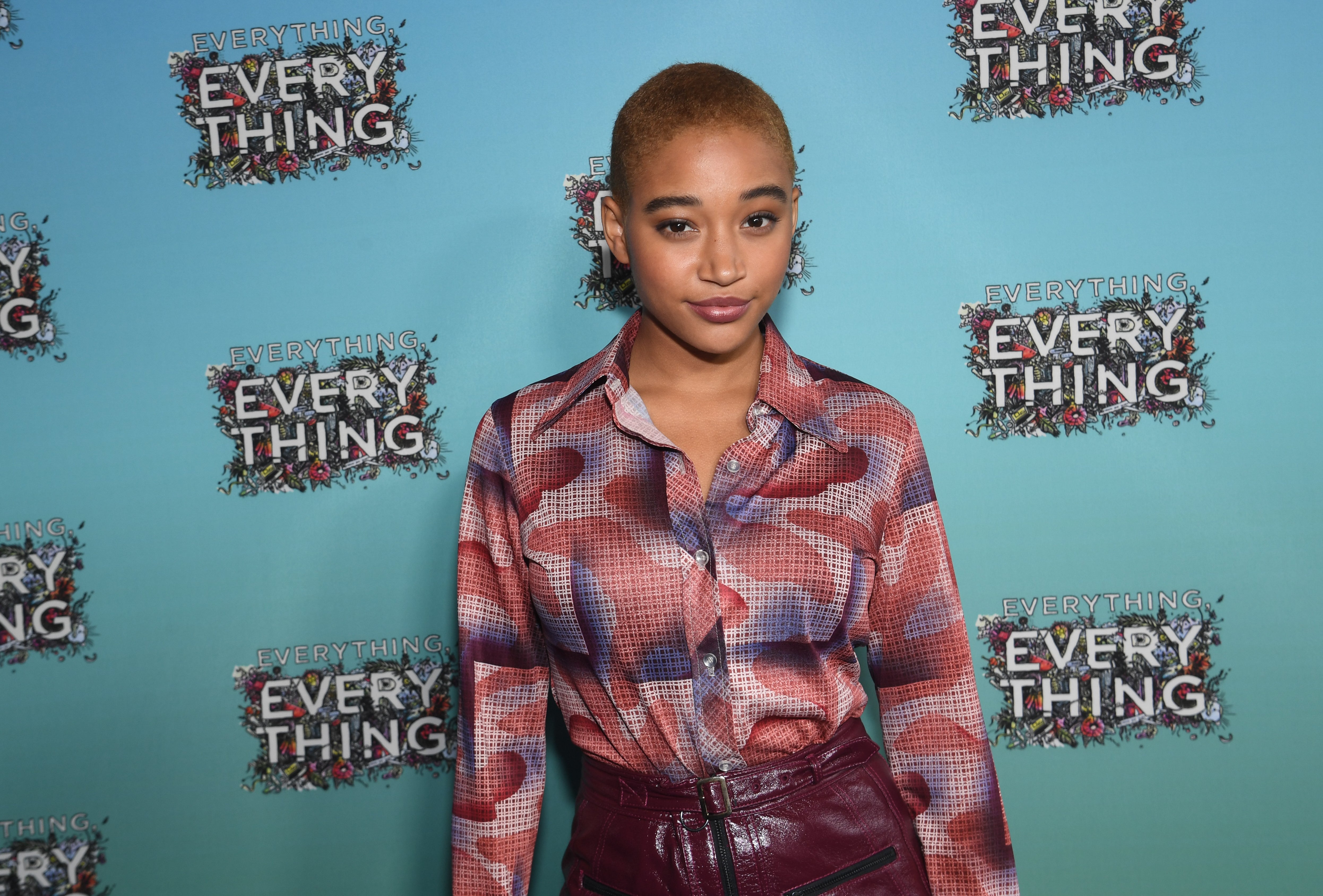 This past weekend, she reverted back to the badass ‘do while appearing at an Atlanta, GA brunch and press screening for EVERYTHING EVERYTHING. 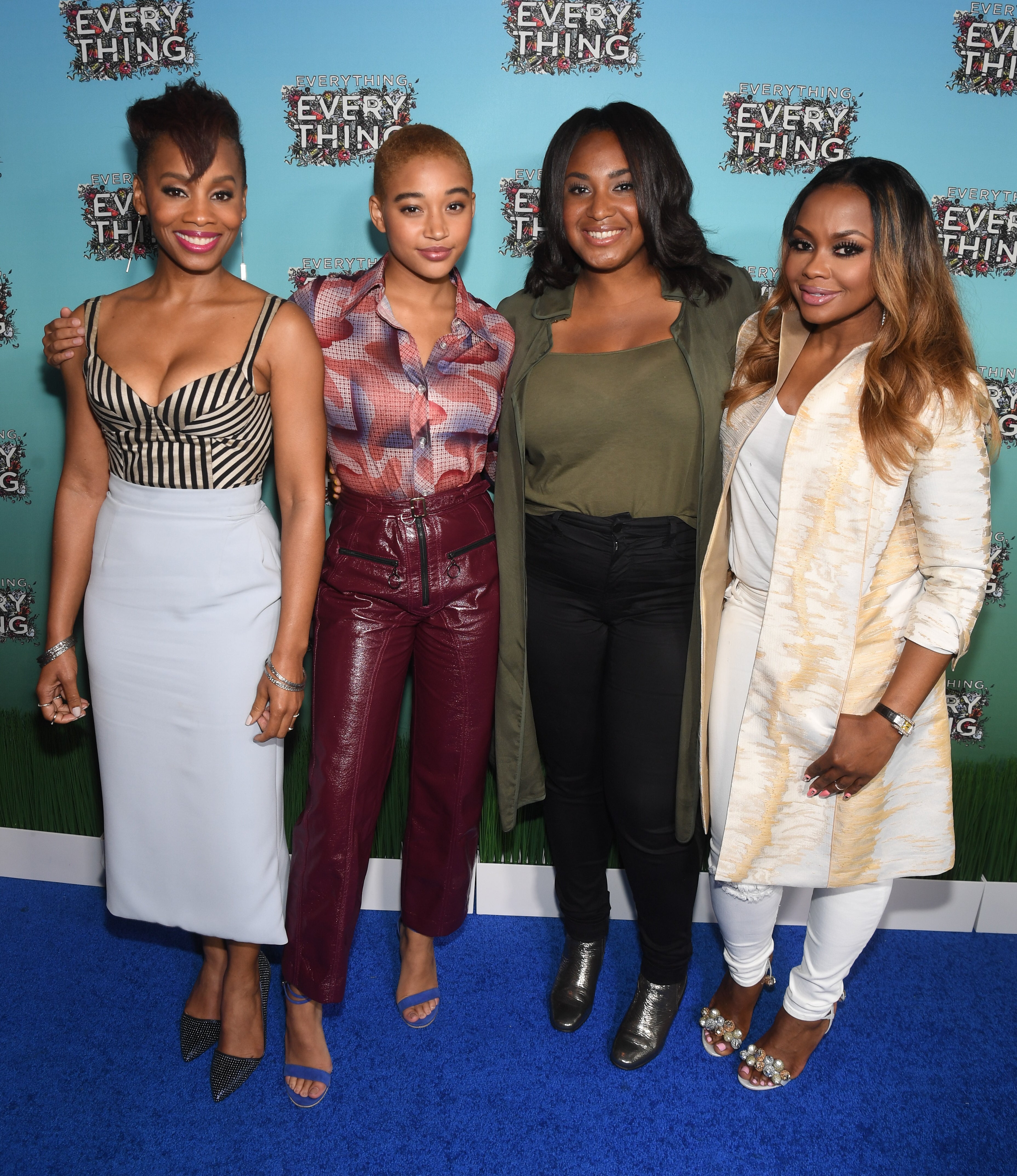 The actress appeared alongside her co-star Anika Noni Rose, as well as Stella Meghie and Phaedra Parks on the red carpet, flashing a wide smile and serving in a sophisticated spring ensemble. Amandla is celebrated for her marching to the beat of her own drum, and we’re glad to see that attitude extended to her beauty choices.

She joins a long list of celebrity women–like Danai Gurira and Cynthia Erivo–who are forgoing long locks and embracing the cut life for spring. And although their motivations may vary, it’s evident that short hair is more popular than ever.