By Jazmin Brooks · Updated October 23, 2020
Is there trailer footage of What’s Love Got To Do With It? We just need to cherish the visual of Tina Turner braiding Angela Bassett’s hair. And, we’re a bit curious of the Proud Mary singer’s braiding technique. 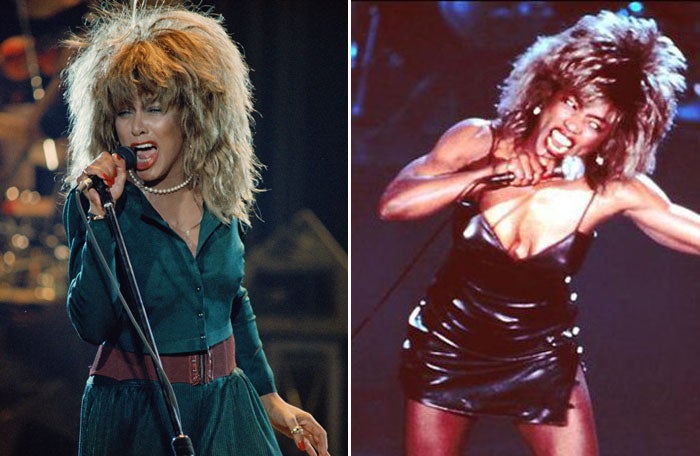 We got a closer look at Tina Turner's career and her tumultuous marriage to Ike Turner in What's Love Got To Do With It. Angela Bassett played Tina Turner in the film, while Laurence Fishburne played Ike.

A must-listen to podcast, Strong Black Legend, interviewed costume designer Ruth E. Carter just days before the 91st Academy Awards – which she won the award for Best Costume Design for her work on Black Panther. There were so many memorable talking points made throughout the interview, but Carter’s description of Tina Turner braiding Angela Bassett’s hair on the set of What’s Love Got To Do With It is a shared memory we can’t stop imagining.

@tinaturner braiding @im.angelabassett’s hair for “What’s Love Got to Do With It” is the best thing that’s ever happened to me and it didn’t even happen to me. Thank you @therealruthecarter for this gem of a story. LISTEN anywhere you get your podcasts (LINK IN BIO)

“Angela was sitting on the floor crossed leg like little sister. Tina was sitting on the couch over her plaiting her hair to put the wig on,” says Carter who was the costume designer for the movie based on the life of soul singer Tina Turner. The imagery of two notable legends sharing a relatable moment like this makes us appreciate it even more.