We all know and love Whitney White, better known as Naptural85, for her luscious curls and well-informed YouTube channel. With over 760,000 subscribers watching her every hair move, the vlogger raised plenty of eyebrows after announcing that she would stop using coconut oil on her locks.

Say what? Coconut oil? Not being used anymore? Now that’s something you don’t hear very often. We got the scoop from Whitney herself and New York based dermatologist, Dr. Michelle Henry, on what happened and why coconut oil isn’t a holy grail must-have for everyone.

What type of coconut oil were you using and for how long?

Naptural85: I always used an organic, virgin coconut oil. My online vendor is extremely reputable, with great quality products, so the quality was never an issue. And I’ve been using coconut oil in my hair for at least seven years!

When and what was the first sign that made you think something was wrong with you hair? Were there other symptoms that followed?

I started dealing with hair issues a while after having it colored. It seemed like it was one thing after another, and so I then began to troubleshoot. Then about four months ago, I started dealing with an itchy, red, burning scalp and brittle hair. Then my scalp was on fire and my hair was repelling moisture. It was behaving in a way it never has before, so that’s how I knew something was up.

What was your first reaction when you realized that coconut oil was actually the problem for your brittle and dry hair?

Naptural85: I was really shocked! I never thought I would have that reaction to coconut oil, although many women I spoke to had experienced this before. It’s kind of a personal thing because everyone’s hair and scalp are different. But coconut oil has always been a staple in my routine and has always had positive effects on my hair until now. I think that my hair probably just changed drastically after having colored it with hair dye. It could also be a natural evolution of my hair (and body) to just change as we get older as well, so I’m not ruling anything out, it was just a really crazy moment! But also, I was just happy to have a tangible solution to my scalp and hair issues!

How quickly after you stopped using the oil did your hair return to normal?

Naptural85: Oh immediately after… like while in the shower! I usually use coconut oil to pre-poo and it’s also usually in my deep conditioners, so when I skipped all that and just shampooed, my hair reacted IMMEDIATELY! It was soaking in moisture from the shower, it was softening and my scalp felt relief instantly. After about two weeks, I felt like I had pretty much recovered, although if I use any product with coconut oil in it, I start to feel a slight burn on my scalp, so I have to be really careful! 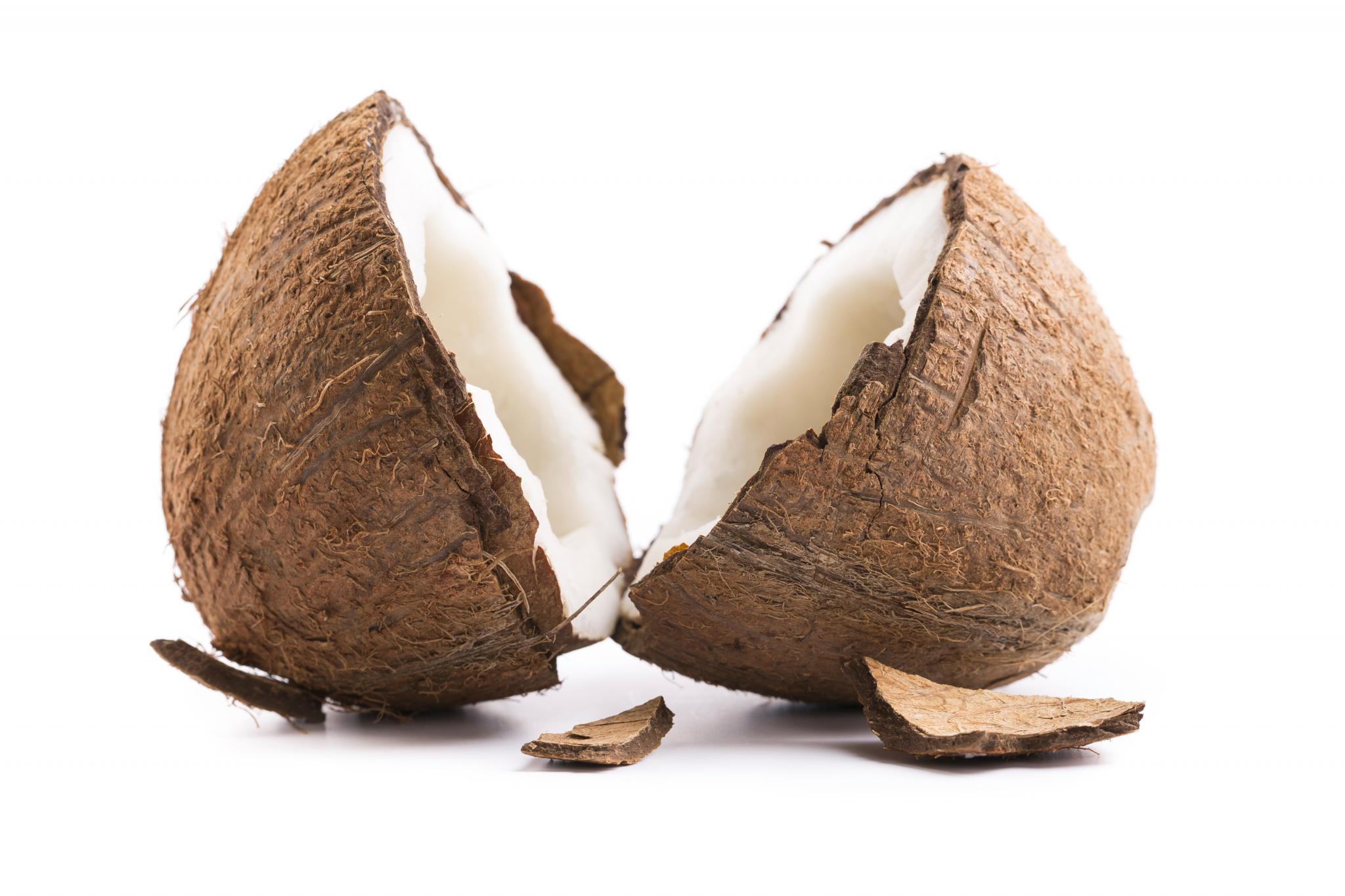 I like to pre-poo my hair with a mixture of conditioner and coconut oil before I shampoo. Coconut oil is known to protect the hair from protein loss when used as a pre-shampoo treatment. In other words, it helps prevent damage to the cuticle. Less damage mean stronger fuller cuticle, whihc gives you thicker hair.

Dr., are there any specific reasons someone can react from a certain oil?

Dr. Michelle Henry: People can react to almost any oil.  The way an oil is processed may affect it’s potential to cause allergy.  Also, it is not uncommon to develop an allergy to products someone has used for a long time.  We can develop an allergy to a product at any time.  There are many theories as to why the immune system turns on or becomes alerted to a particular product; however, in many cases, it is unclear.

Are there any sign someone can look out for to know if a specific oil is good for their hair?

Dr. Michelle Henry: If the scalp becomes red, itchy or tender a few days after using the product, a contact allergy might be present.  Coconut oil penetrates the hair shaft more deeply and provides more moisture than most oils; however, if one has very dry hair, they may need products that contain ingredients like glycerin, which is a humectant.

Can the overuse of oils or overhydrating become a problem?

Dr. Michelle Henry: Yes. In order to keep hair healthy, it requires a delicate balance of moisture and protein.  If hair has too much moisture it is limp, fragile and breaks easily.  When hair has too much protein, it is rigid, lacks elasticity and snaps much like a branch.