Celebrities face a lot of pressure to look their best in front of the camera, so it’s no surprise that Leona Lewis began straightening her hair after winning X Factor in 2006.

In a recent op-ed piece for Glamour.com, the singer got real about the strain of manipulating her naturally curly strands and the health scare that eventually forced her to stop.

“I felt polished. And so I continued to straighten it for years,” she wrote. “Gradually, I started wearing my hair straight… especially on photo shoots, where a lot of stylists didn’t know what to do with curly hair. And because I was new to that world, I went along with it.”

It wasn’t until the British pop star’s health began to deteriorate last year, that she decided to put down the flat irons and straightening products.

A doctor eventually diagnosed Lewis with Hashimoto’s disease after she complained of chronic fatigue accompanied with pain in the throat and neck. In case you didn’t know, this condition causes the immune system to attack the thyroid, a butterfly-shaped gland at the bottom of the neck that regulates a host of bodily functions. 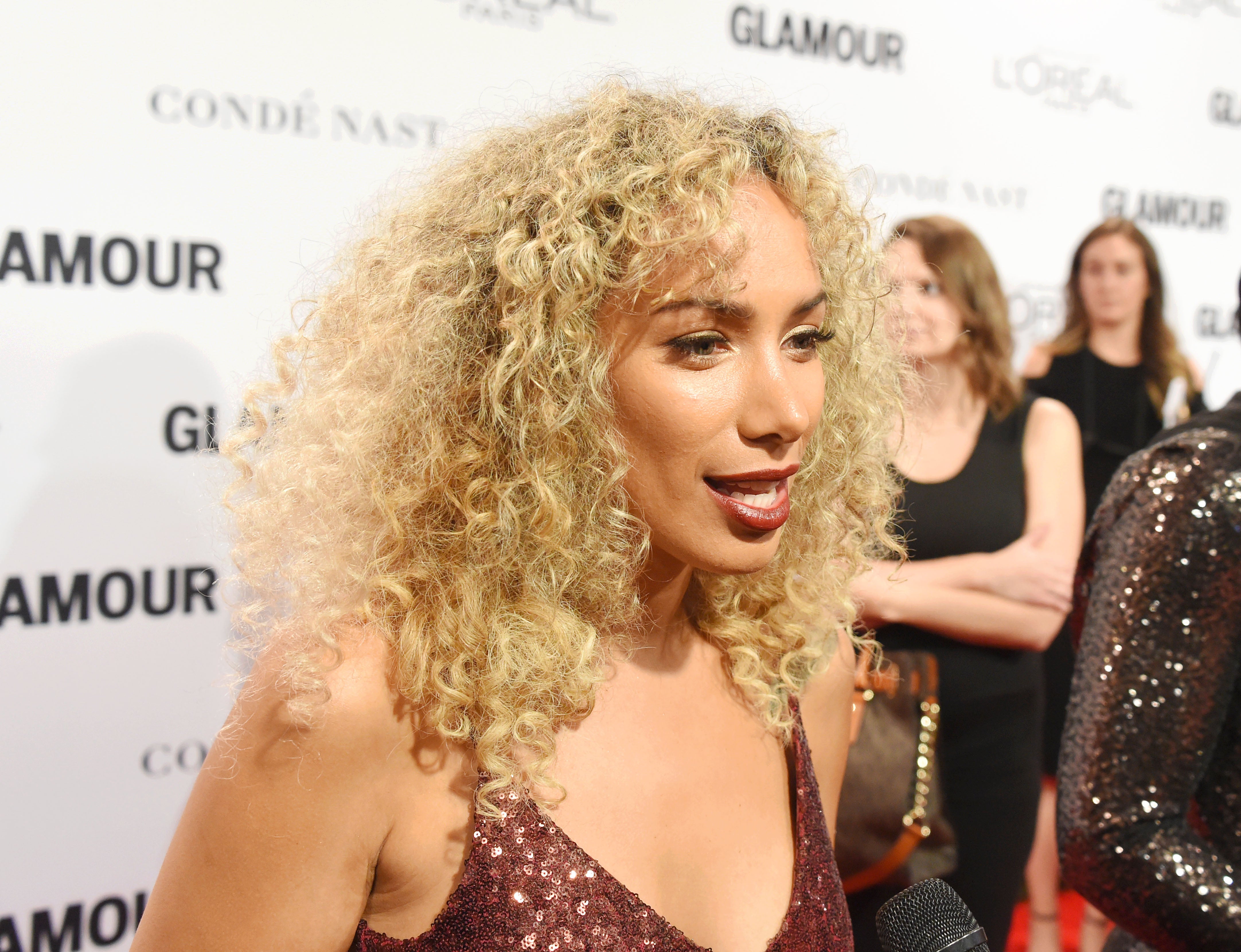 The diagnosis served as a wake up call for Leona to reevaluate what she was putting in her body, including the chemicals she had grown dependent on for her hair.

“I just got to a point where I wanted to start over physically and emotionally. I started eating better and I stopped straightening my hair,” the Bleeding Love singer continued.

“From there I began to shift my entire beauty routine. Having an autoimmune disease really made me take a long, hard look at how I can reduce the toxins I come into contact with daily.”

In the midst of her falling back in love with her curls, Leona says her journey became a source of inspiration for other young women.

“My best friend told me that her daughter (my goddaughter), who also has curly hair, had started wanting straight hair. That really upset me and made me think of how insecure I used to feel,” Lewis said.

“I sent over a picture of myself with curly hair, and my friend told me that her daughter was so happy to see my curls and had gradually stopped asking for straight hair. She is so beautiful, but she doesn’t see that, and it reminded me of myself when I was younger. I didn’t see the beauty in my natural state, but now I do.”