On August 18th, the eighth anniversary of the day I started my locs I decided it was time for the big chop. I had been mulling it over for months, because I was over the two hour drying sessions on wash day among other things.

I’d watched tons of YouTube videos of courageous women who just went for it. But there I was in a melodramatic moment with Jill Scott blasting, scissors in hand, and the rain lightly tapping against the bathroom window. Little did I know, there would be a surge of emotions in the next 24-hours post big chop that my favorite Youtube naturlistas hadn’t prepared me for.

In the days, weeks, and months that followed my big chop, I felt a surge of emotions— some good, some not so good— keep reading to learn what I experienced after letting go of years of hair.

As soon as I clipped the first loc I could feel my shoulders relax. It was as if I’d been holding my breath for the last eight years and hadn’t realize it. All of the stories intertwined in each strand finally laid to rest. Our hair holds a lot of energy and once I started cutting, I immediately felt like I was metamorphosing into a better version of myself. 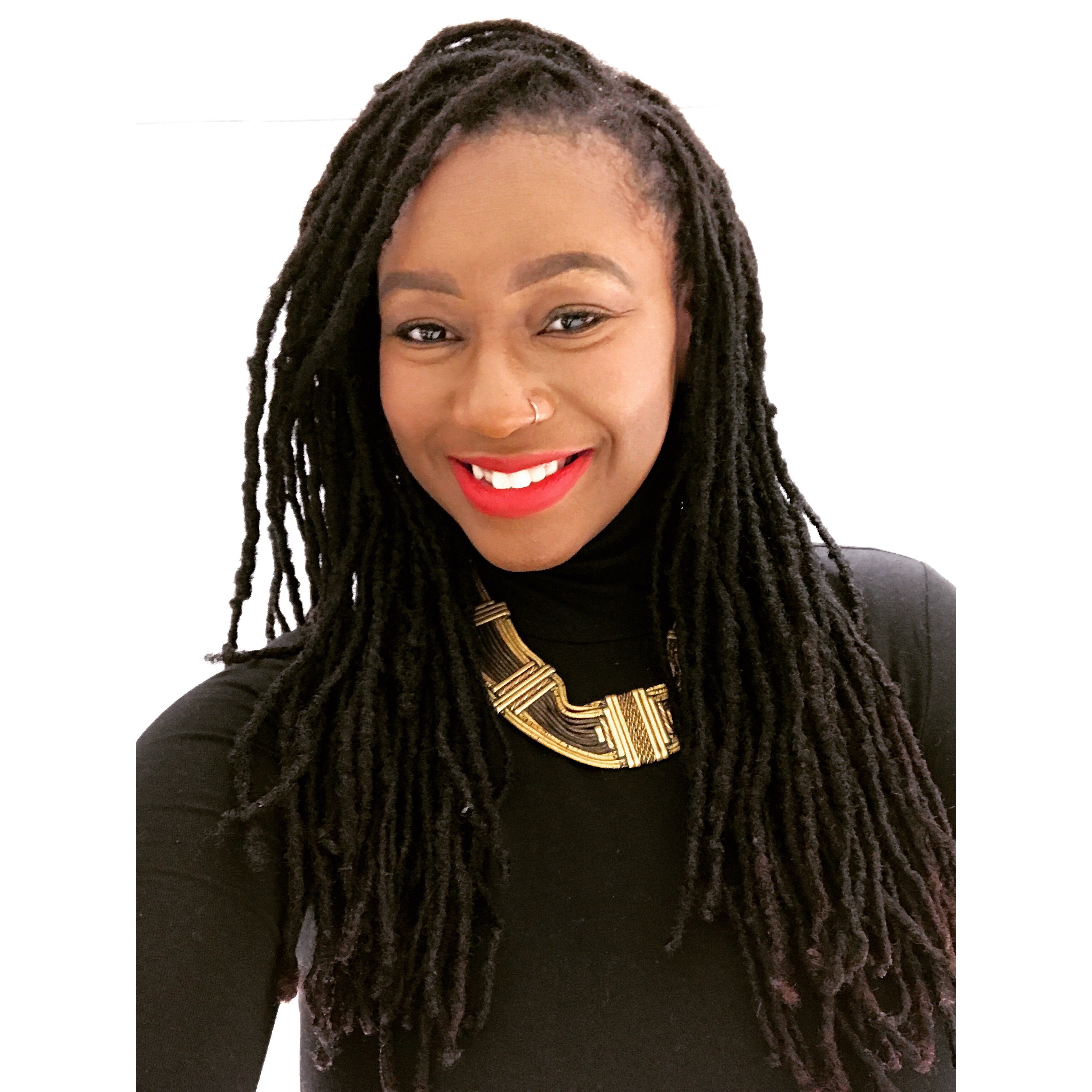 I’d had my hair since I was 19 and didn’t expect that I would feel so naked in public. I’d grown accustom to the knotted strands shielding me from outside particles. Now, there is no more hiding. 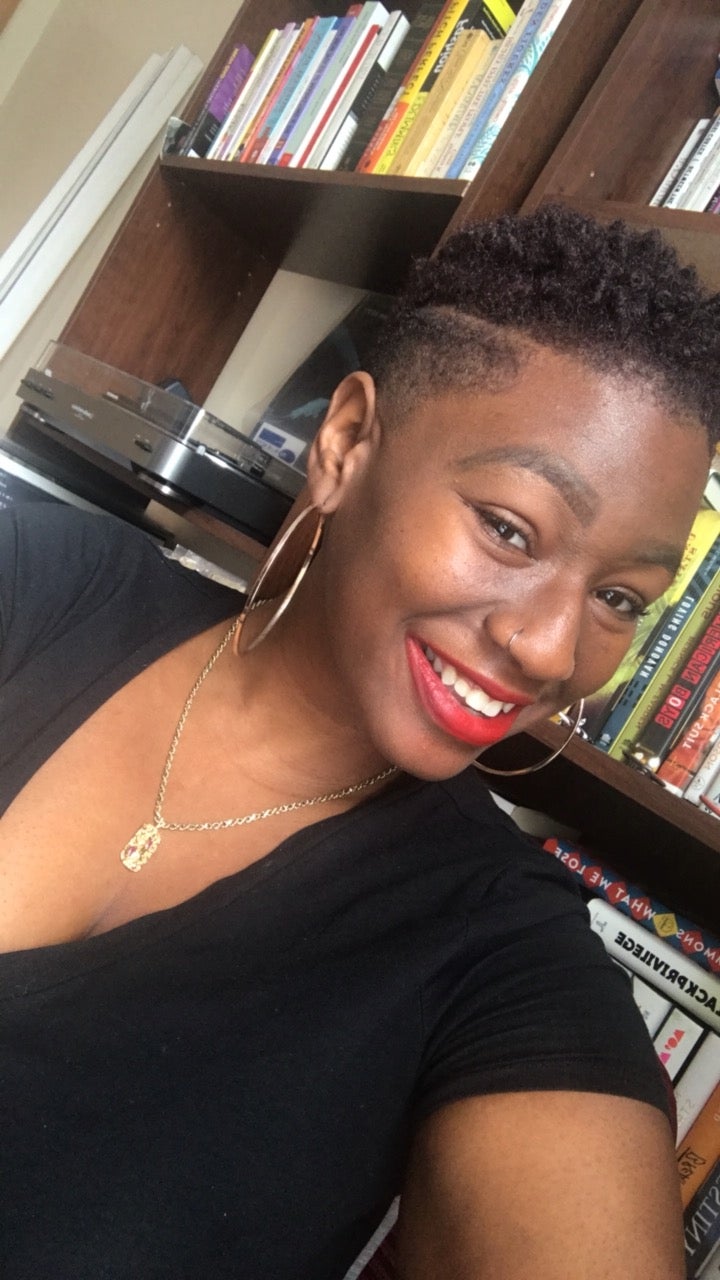 I made the mistake of posting my new look as soon as I left the barbershop. While I received a lot of love, I also received questions about if I was sick or if I was having a quarter of life crisis. What baffled me the most, were the people who told me I’d let them down because I had become their #hairgoals.

I never realized how possessive we become of those who we follow through social media. We inadvertently place them in boxes and feel betrayed if they should stray from how we’ve grown to know them.

Doing the big chop really made me pay attention to the details of my face. For the first time I noticed features that were once buried behind a head full of hair. My cheekbones and slanted eyes are curves I appreciate more.

My tapered cut makes me feel luscious and not so dependent on what’s growing out of my head, but rather what’s thriving within it. I’d be lying if I said that my hips don’t sway with a little more fluidity and confidence. 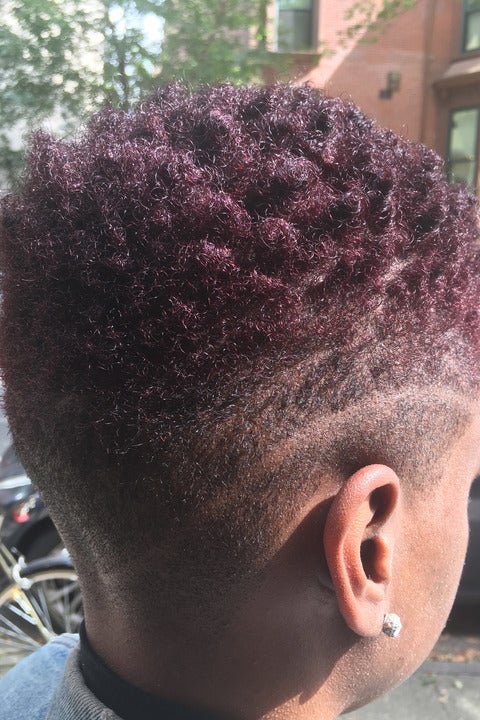 Before I grabbed the scissors, the biggest worry would be whether or not I would regret it. How would I react when I saw a woman on the train with beautiful locs slithering down her back?

A month and a half in, and not once have I missed my hair. I am able to admire locs without feeling the need to relive them. I’m having a blast learning my hair texture and new ways to style my coils.

Doing the big chop can be one of the scariest things a person can do to their natural hair, but it can also be one of the most exhilarating. Take the time to ensure that this is what you want and go for it, no matter what anyone else thinks.

And remember, wear the hair don’t let it wear you!