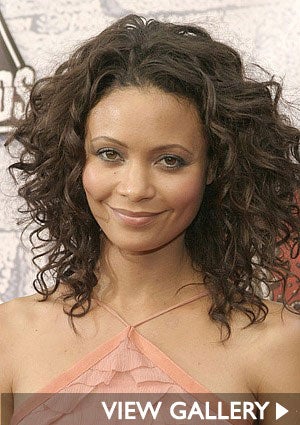 What a beauty! We’ve been obsessed with British actress Thandie Newton since her turn as Sally Hemings back in 1995’s “Jefferson in Paris.” And now she’s back, bolder and more beautiful than ever in Tyler Perry’s buzzy blockbuster, “For Colored Girls.” Not only has Newton starred in some of the most lauded films of the last decade — she’s also rocked some fierce hairstyles! Here, we take a look back at her hottest hair moments over the past fifteen years.