Earlier this year, Pantene stepped back into the spotlight with its “Gold Series,” a new collection of hair products formulated for and by Black women. The innovative line came to fruition after ten years of research and testing by Black Ph.D. scientists, along with 40+ hairstylists and world-renowned dermatologists.

If the timeline is any indication, Pantene is clearly committed to shifting standards and the world’s definition of beautiful hair through positive representation of all hair types, and campaigns that better serve African American community.

The spot features a wide variety of women, from young to old, with hair ranging from curly to kinky, straight and even braided. One of the of the models featured is Demi Grace, whose luscious locs made the moment even more groundbreaking.

Grace, a Nigerian artist who was also a part of Beyonce’s tour de force LEMONADE medley at the 2016 Video Music Awards, describes the entire experience as breathtaking. 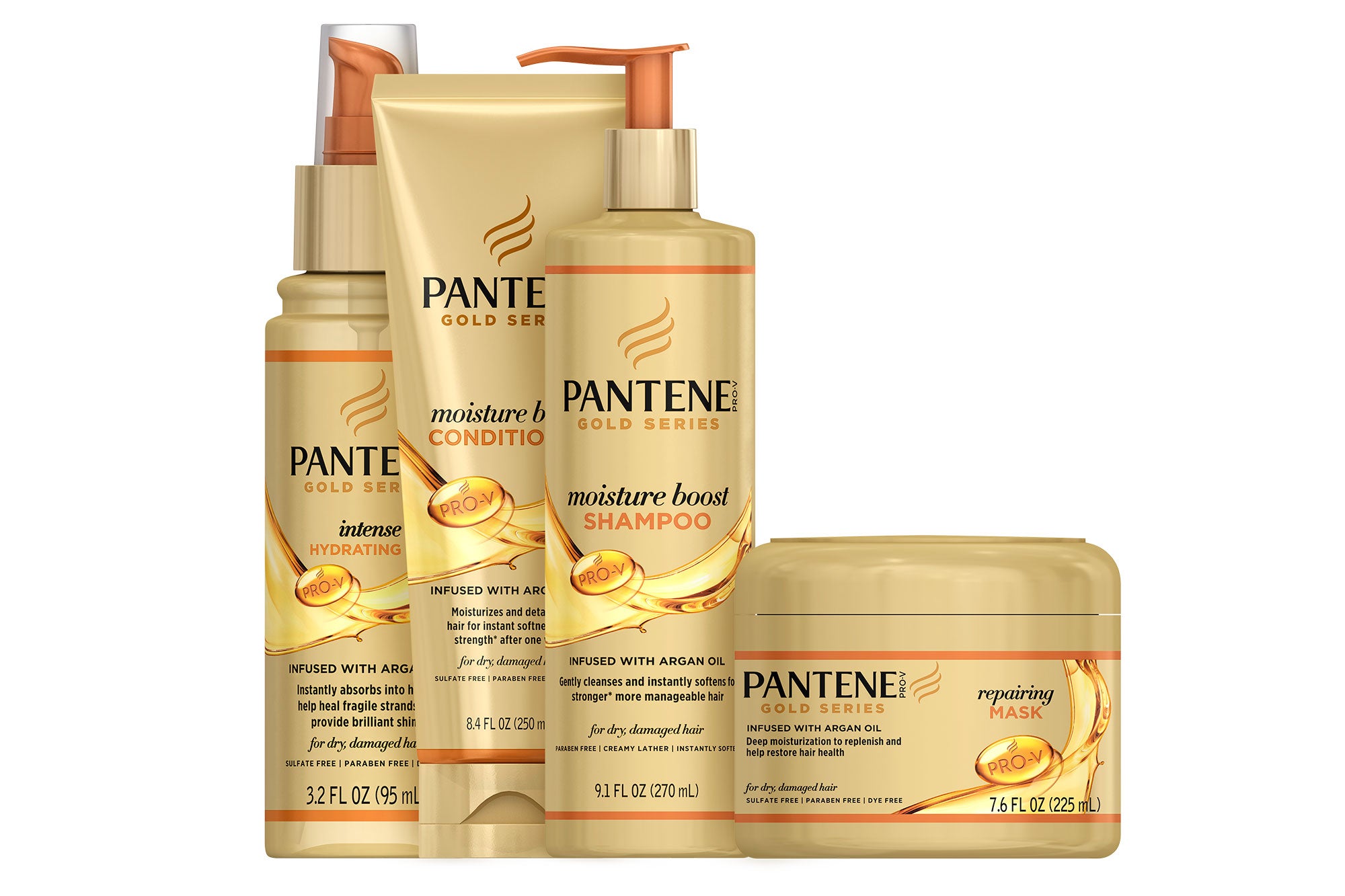 As the only featured woman with locs, she stresses how important it is for mainstream media to embrace the different types of hair Black women have, even when it’s not “trendy.”

Her advice to young girls who might be shamed for having locs is to embrace the uniqueness of their look. “Your locs shouldn’t define you until the point that you get attached to the label. It shouldn’t make or break you;it’s just hair not your identity”, the 27-year-old tells ESSENCE.

We rarely see ads where all are shades, kinks, and quirks are represented, including deeper skin tones. As one of the dark skin beauties in the nationwide spot, Demi adds, “I think it’s important we feel the presence of dark-skinned women right now because we only get one representative once a decade, and Lupita is that for us now it seems.”

Mainstream media tends to exalt one look per shade, creating a false and unrealistic image of Black women. We’re different, special and unique and that should be celebrated.

While diversity and inclusion continues to improve, there’s still a level of inequality in how African American hair is represented in pop culture and advertising. Pantene did an amazing job celebrating us in this video, especially with the tagline “Strong is Beautiful.”  After all, that’s what we are.