The movie adaptation of the beloved Broadway musical Cat’s hit theaters Friday, December 20, and the star-studded cast, which includes Idris Elba, Jason Derulo and Academy Award-winning actress, and singer Jennifer Hudson, have been drumming up excitement for the new release with press runs and special appearances.

At the world premiere held in New York City on Monday, Hudson, who stars as Grizabella in the film stunned in a chin-length bob and purr-fect honey-blond highlights. The gorgeous mane moment was just one of Hudson’s head-turning bob styles.

The singer was also spotted rocking a gorgeous wavy bob earlier this month at a photocall in London, and a retro version with flipped ends on Today  earlier this week.

Hudson is proof that there are more ways than one to rock the classic hairstyle, and she’s serving up inspiration for fun ways to revamp the look this holiday season.

Here are five of Hudson’s fabulous bob styles to try for New Years’s Eve and beyond. 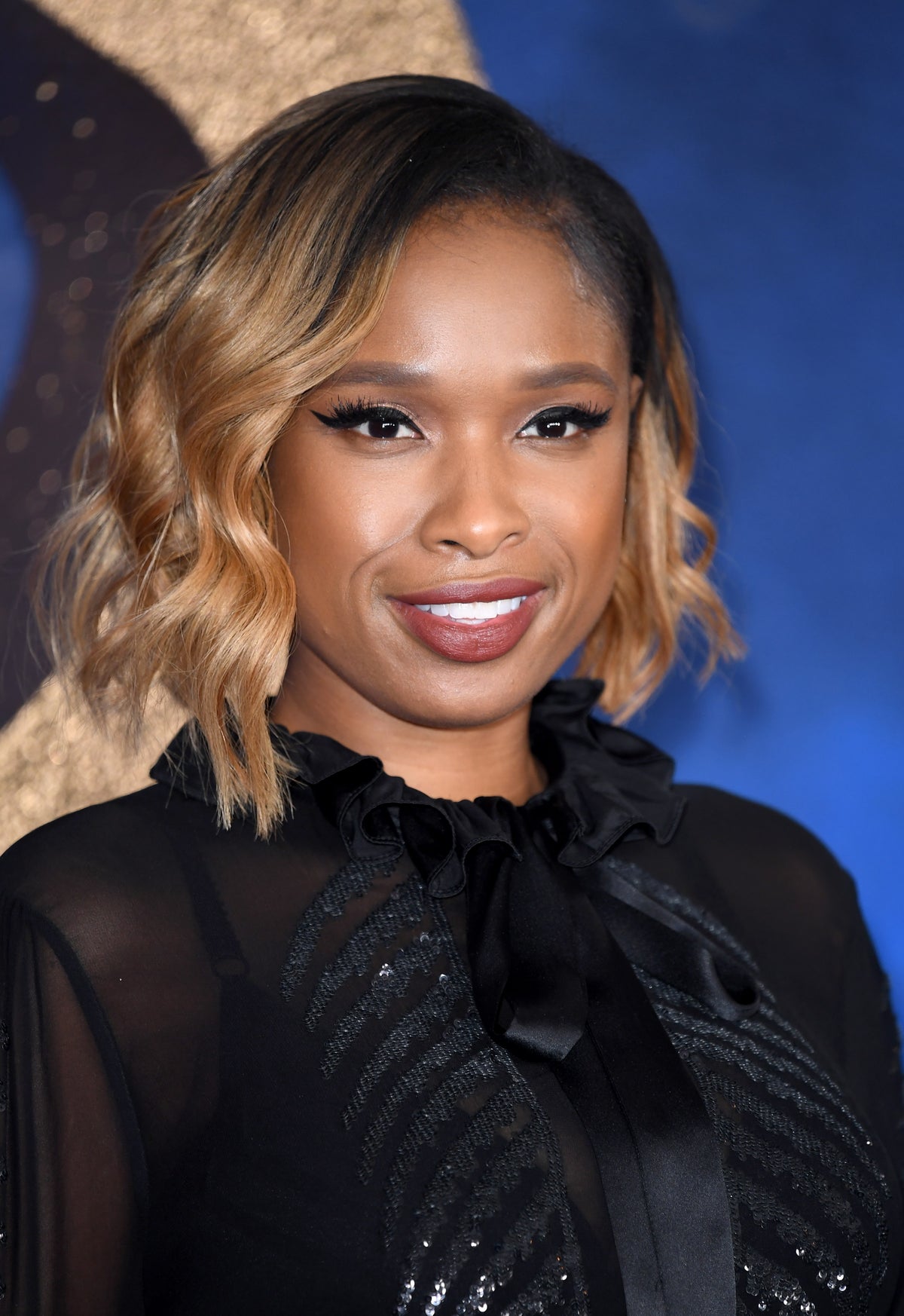 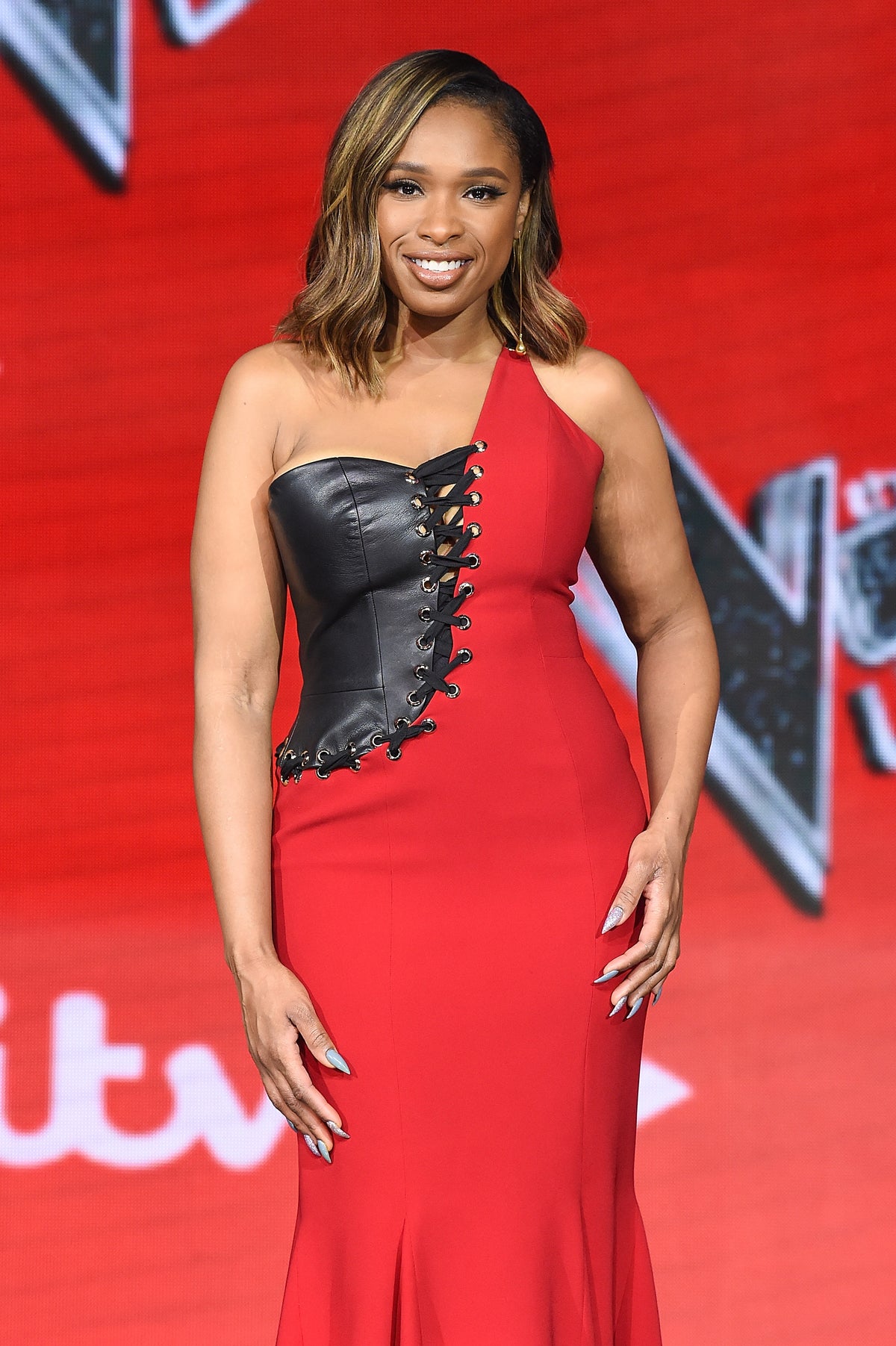 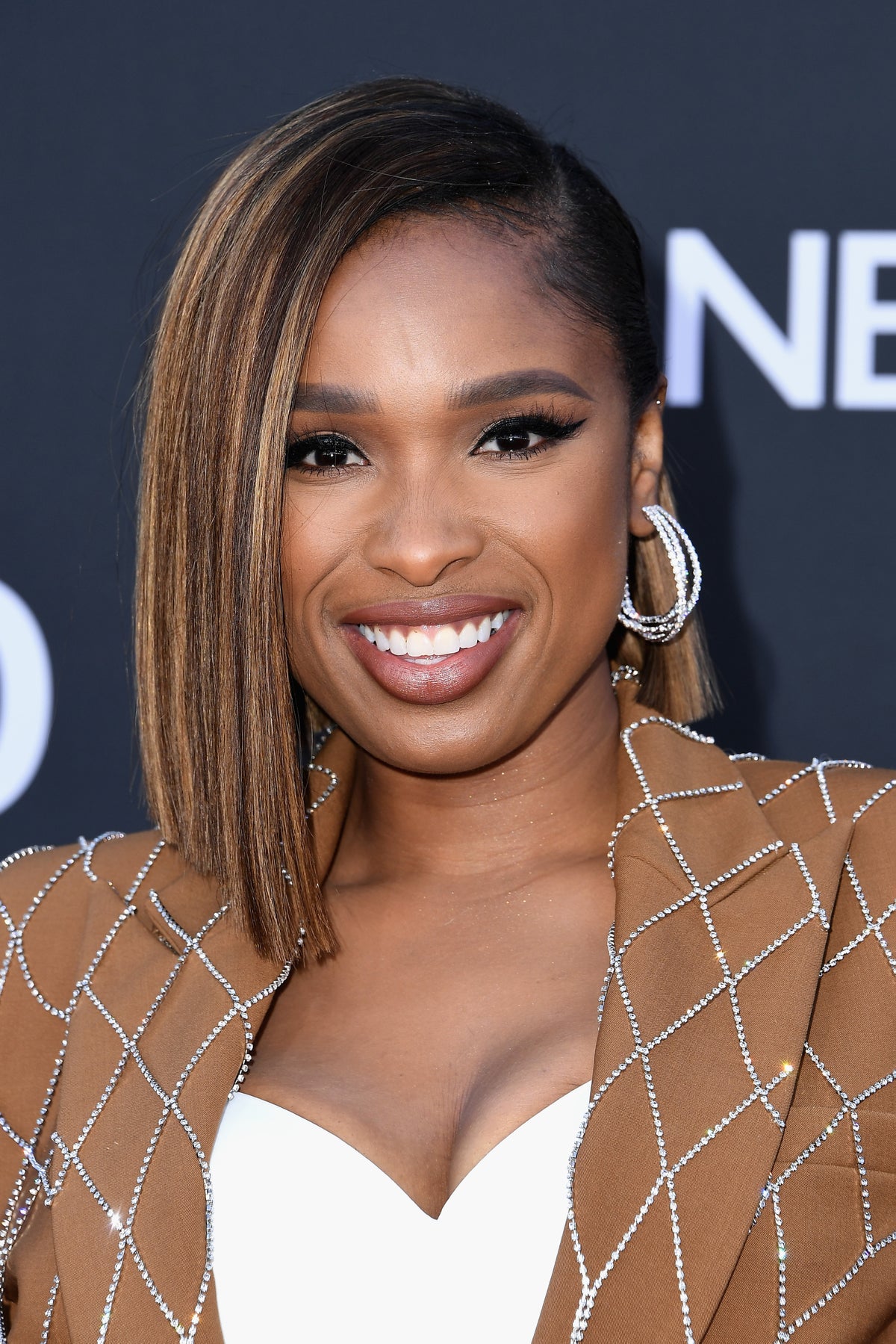 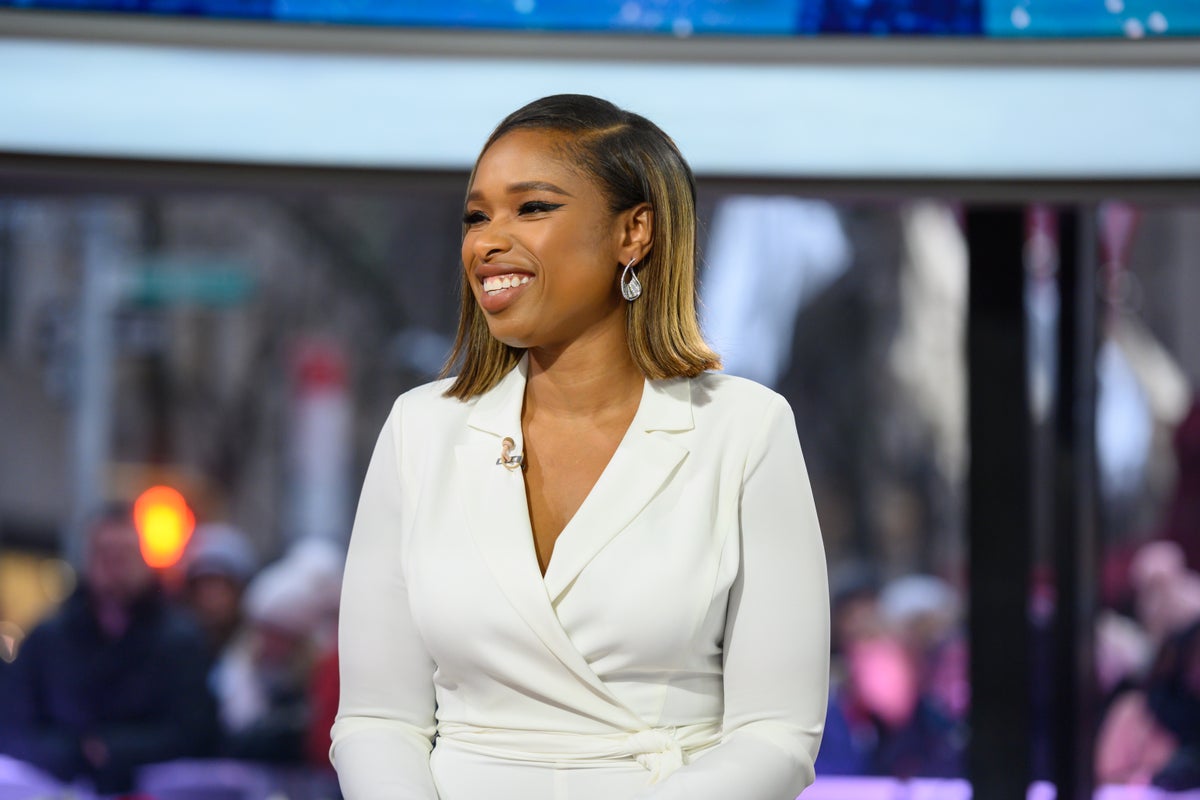