There’s no telling what kind of street style moments we’ll be exposed to during Coachella.

As the unofficial kick-off event for festival season, celebrity attendees become instant trendsetters for the summer season and this year, our favorite fashionistas are truly showing out.

Having textured hair means being able to rock just about any and every style, including braids. Black women have been slaying in them for eons and with each year comes a new way to style them, making it impossible to get bored. 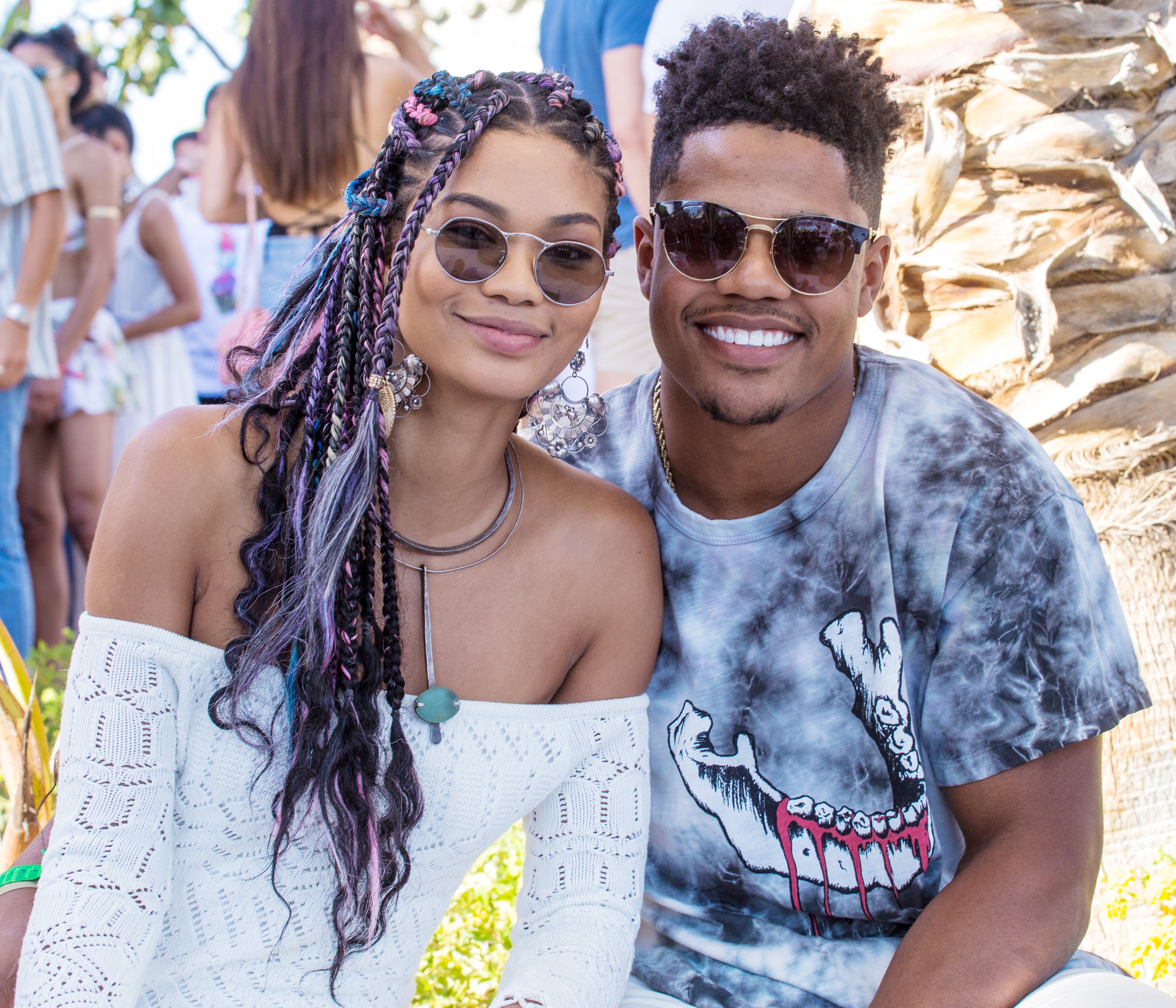 Chanel Iman and Sterling Shepard hang out in the REVOLVE Desert House during Coachella 2017.

Case in point: this past weekend, Chanel Iman provided major mane inspo in her new do. Clad in Coachella-approved attire, the 26-year-old model conquered weekend one of the festival in rainbow box braids. Styled into a half-up, half-down style, the loose, curly ends and gold hair jewelry certainly make this a funky fresh take on the go-to look for many.

Anyone else adding this to their summer inpo Pinterest board? Keep scrolling to see the other A-list beauties that also caught our eye in the California desert.

The fab mother of one looked fresh and fierce in cornrows that were pulled into a half-up, half-down style.

Yara Shahidi, who plays Zoey on “Black-ish,” gave an inspiring and woke speech while accepting her Generation Next Award at the ESSENCE Black Women in Hollywood event earlier this year. However we think her most powerful moment was her open letter after Donald Trump was elected the 45th President of the United States. “We must ensure that the baton of progress that President Obama ran forth is not dropped,” says Shahidi. “We are not and will not become passive members of our society. I refuse to watch the undoing of centuries of progress.”

The model and actress looked like the ultimate badass in her blonde, waist-length braids.

The purple-haired singer whipped her waist-length purple braids back and forth for this year’s Coachella Fest.

The Puerto Rican bombshell got super festive with pink curls.