By Nikki Brown · Updated December 6, 2020
Black women have been wearing headwraps for eons, but it seems the coveted cover-up is Hollywood’s new must-have accessory. Yesterday (April 5), Beyoncé commanded a “world stop” moment when she posted a slew of breathtaking photos on she and Jay Z’s ninth wedding anniversary. They’re serving relationship goals per usual, but the powerhouse performer’s gold headwrap is getting extra love.

Bey can rock anything, even a beautiful gold headwrap.

In one of the photos posted to Tumblr, Queen Bey’s accessorized crown is captured in a perfect side profile shot, complete with matching hoop earrings, sunglasses and the dewiest skin we’ve ever seen. Beyoncé’s red carpet style has certainly evolved over the years, but it’s nice to see her slay in such a laidback look. And the headwrap is just icing on the cake. Although most will continue to gawk over the latest Carter family photos, we’re mostly excited to see more A-listers wrapping their hair in fabrics for high profile events. Subscribe to our daily newsletter for the latest in hair, beauty, style and celebrity news. 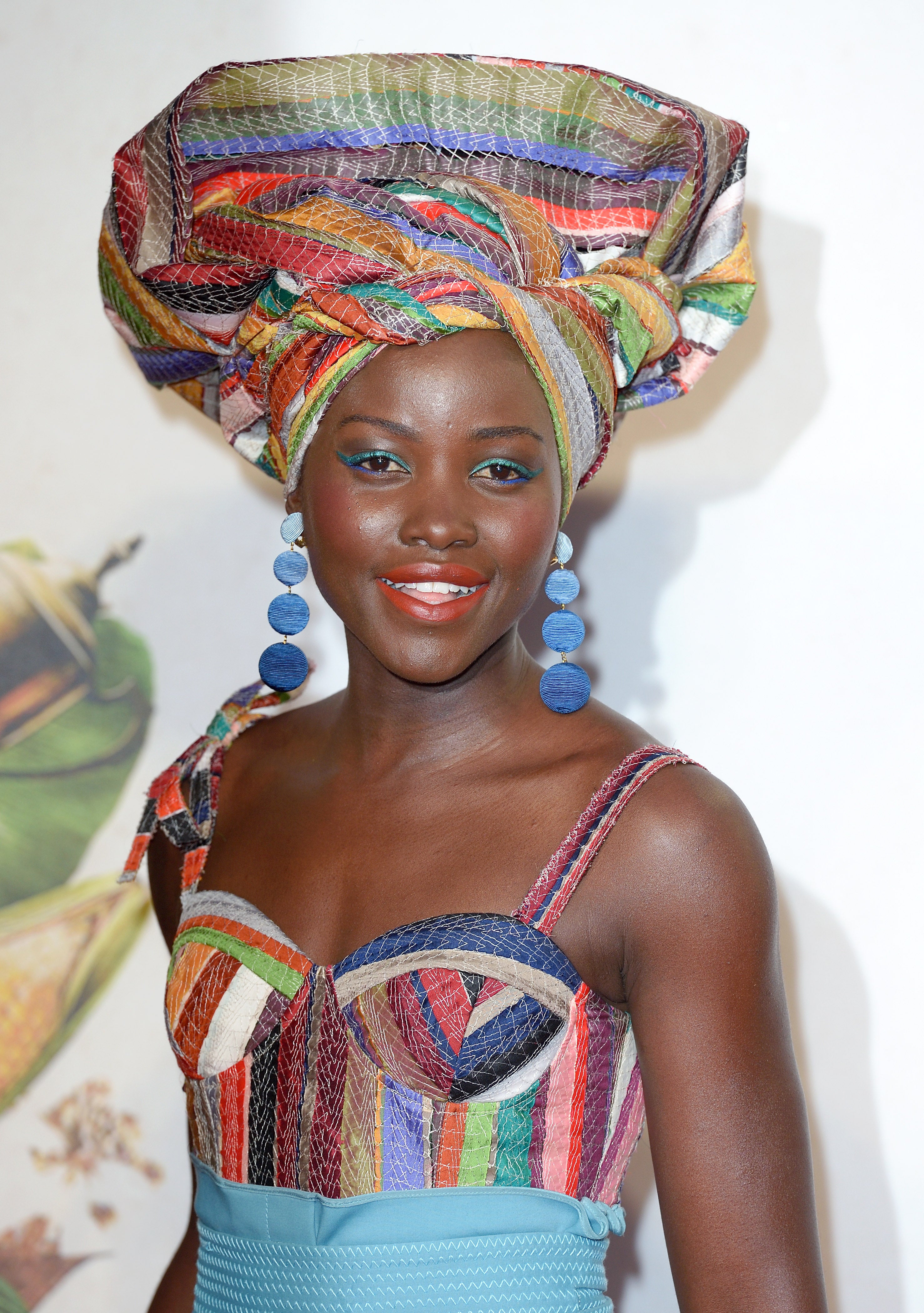 Nyong'o graduated with a master's from the Yale School of Drama, where she earned the Herschel Williams Prize for her acting.

Last year, Lupita Nyong’o and her trusty hairstylist Vernon Francois collaborated on a series of headwrap looks during the Queen of Katwe press tour. 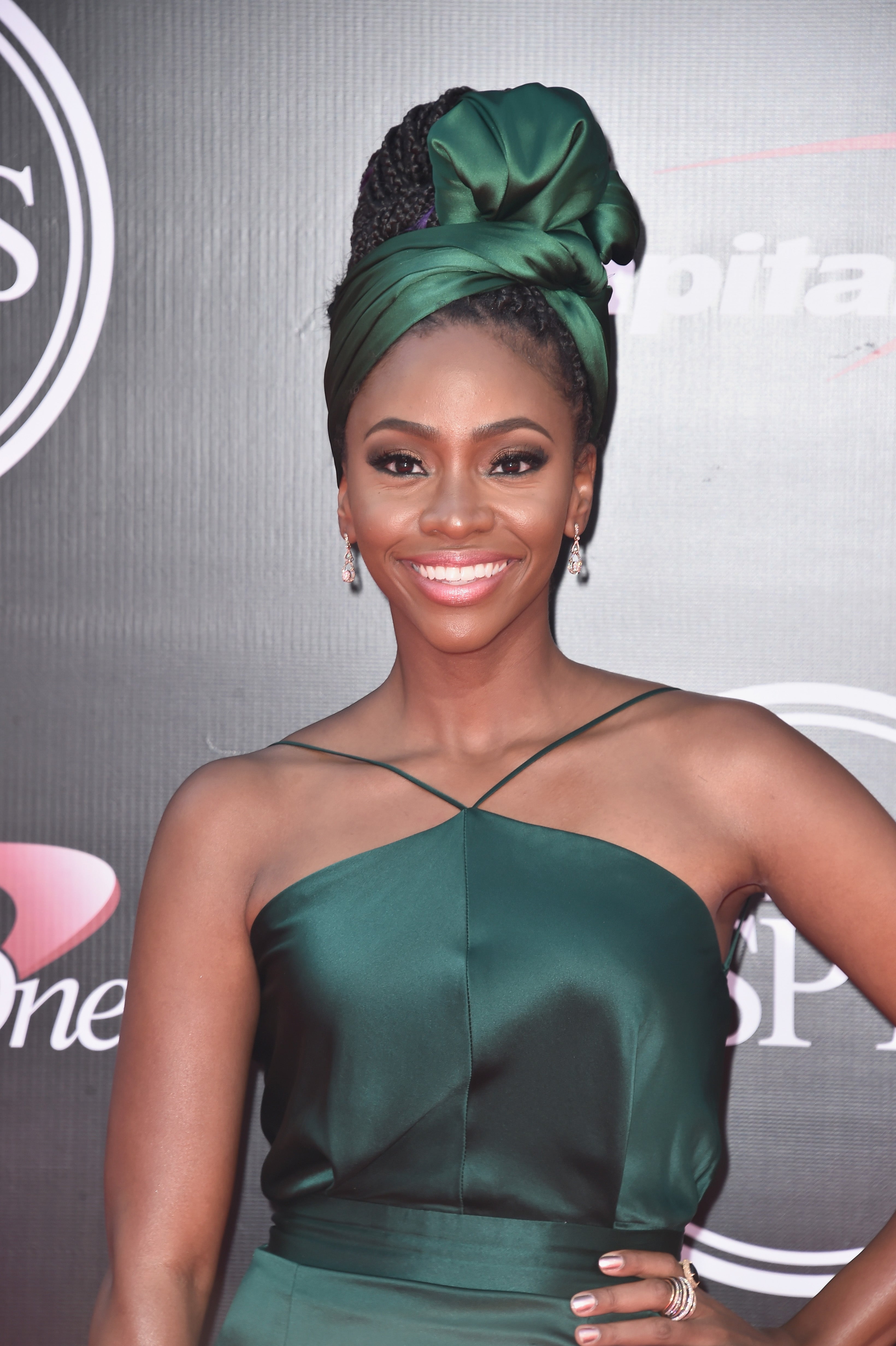 Teyonah Parris got in on the fun as well when she stunned in an emerald green cloth at the 2016 ESPYs. And Beyoncé ‘s earth-shattering LEMONADE film also gave us a breathtaking headwrap moment during the “Pray You Catch Me” segment. Thankfully, there’s plenty of supply to meet the growing demand for this accessory. Black-owned companies like The Wrap Life and Fanm Djanm are increasingly popular for not only their wide selection of print fabrics, but the powerful messaging behind them, too. “Why not wear a headwrap on the red carpet instead of just to cover your head to run errands?” said Fanm Djanm founder Paola Mathé in a recent New York Times profile. “It’s this beautiful, powerful accessory that promotes strength and power and culture.” It’s clear that consumers, Black women in particular, care about the messaging behind their fashion and beauty products; celebrities included. We eagerly await the arrival of another star-studded headwrap moment. Until then, channel your inner Sasha Fierce and shop our favorite Fanm Djanm wrap above.
TOPICS:  Beyonce Knowles Celebrity Looks