The 2017 ESSENCE Festival will bring some of today’s brightest and most influential voices in politics, music, activism, entertainment, business, fashion and beauty together for an enriching weekend full of all the things that make Black culture unlike any other.

Among the many moving parts that will work together to bring the ESSENCE Festival’s “Woke Wonderland” theme to life is the ESSENCE Empowerment Experience. Designed to give attendees a chance to get up close and personal for enlightening conversations between today’s most prominent voices in leadership about the issues that matter most to our communities, the Empowerment Stage is truly one of the highlights of the Festival weekend. This year, some of the many young Black women in positions of power and influence who constantly empower millennial audiences to take an active role in fighting for what they believe in will lead these discussions. 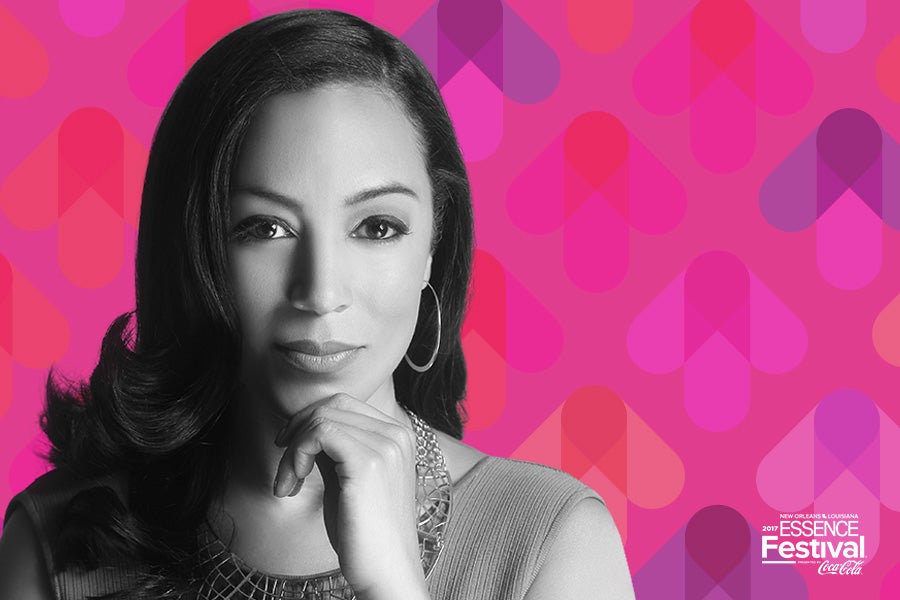 From CNN to Twitter, attorney and commentator Angela Rye is amplifying the voices of our young people like never before. Whether through a single eye roll or a breakdown of a political incident that intertwines a few trending social media references, Ms. Rye doesn’t cut corners when it comes to making sure the masses know the unfiltered truth about what’s really going on in Washington and how it stands to impact communities of color.

When women from all over the country came together for what was later deemed the largest single-day protest in U.S. history, Tamika Mallory was at the helm of it all. Together with a handful of other inspiring women who have dedicated their lives to fighting for the rights of women and people of color, Tamika helped organized the 2017 Women’s March on Washington, which also sparked many smaller marches in cities around the country. Tamika first made her mark as a teen activist with Al Sharpton’s National Action Network and later worked closely with the Obama Administration to push for stricter laws on gun control. 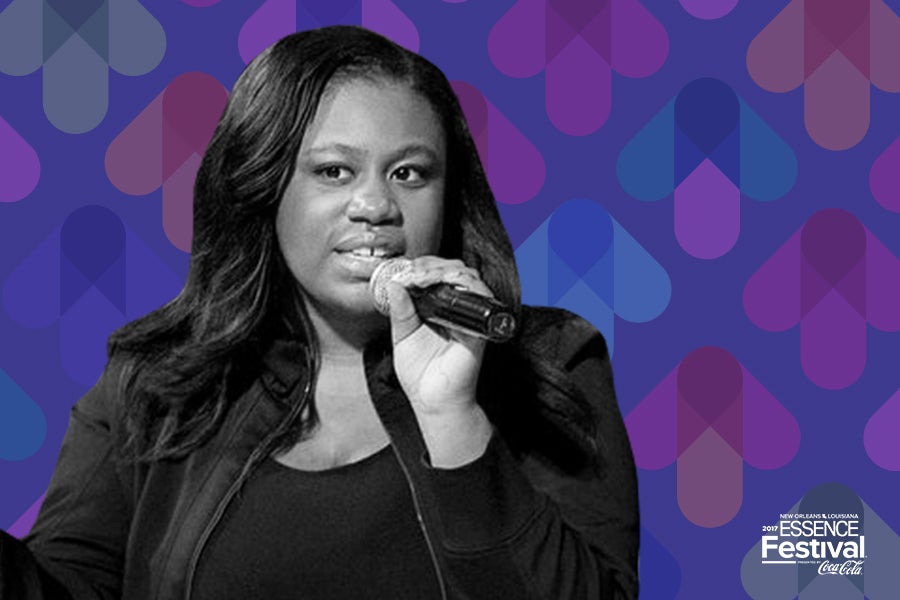 What were you doing at age 19? If you’re like most of us, you were either in your second year of college or just getting started in your career. But if you’re Georgia native Mary Pat Hector, you were the National Youth Director for Al Sharpton’s National Action Network, President of the Spelman SGA and preparing to run for political office. A true trailblazer and leader of her generation, Mary Pat made history in 2017 as the youngest person in the state of Georgia to ever run for City Council. She’s definitely got our vote! 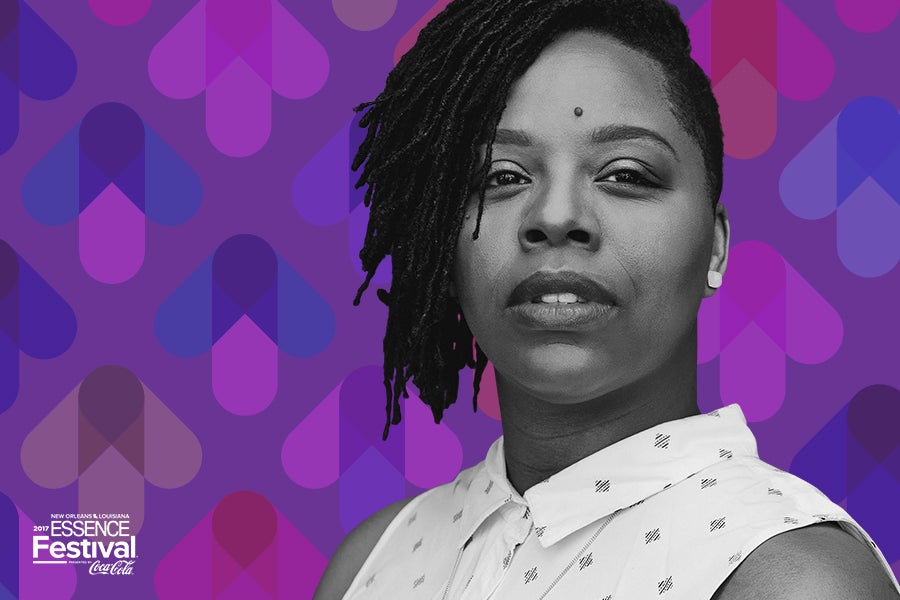 You can’t say the phrase “Black Lives Matter” without mentioning the three women who worked tirelessly to turn the saying from a trending topic to a national organization dedicated to seeking justice and equality in the way Black lives are regarded in America. Patrisse Cullors is one of those women. In additional to being a founder of BLM, Patrisse is an outspoken advocate for criminal justice reform, Fulbright Scholar and an active board member of the Ella Baker Center For Human Rights. 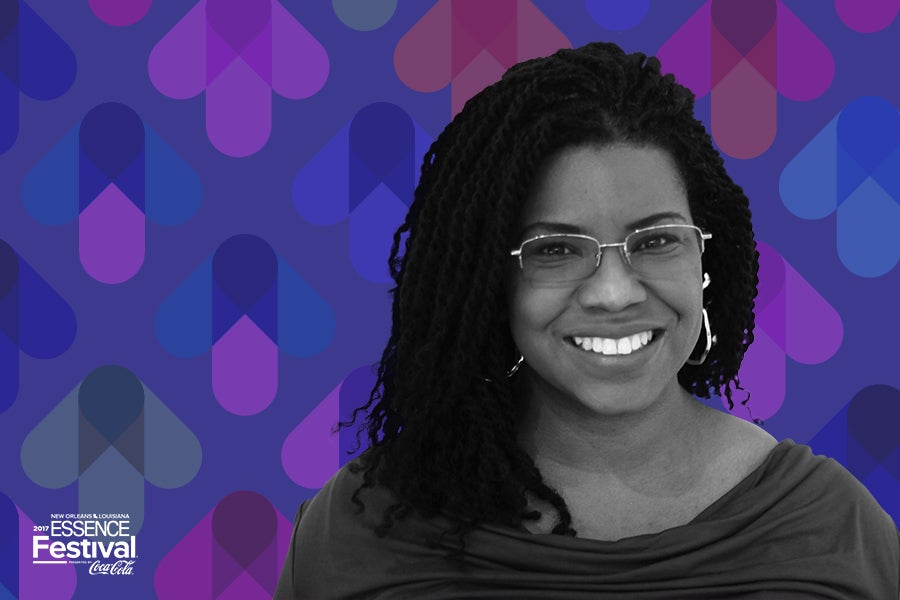 When The Academy yet again refused to recognize the many stellar contributions of actors and actresses of color in film in 2015, April Reign took action. Her #OscarsSoWhite hashtag sparked a movement that quickly took over social media and eventually made its’ way offline, where it took on another life of its’ own. Ultimately, the conversation surrounding the lack of recognition of people of color in Hollywood became a focal point in the media, resulting in the reorganizing of the Academy’s board and forcing them to reevaluate the formula for selecting Oscar nominees. 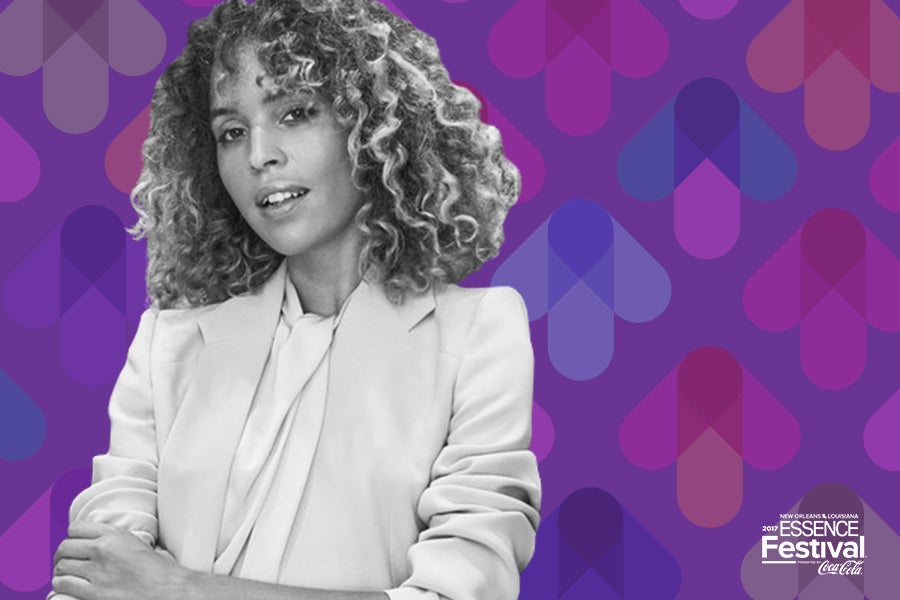 New Orleans poet Cleo Wade has brought new meaning to the popular phrase “art imitates life.” Through incorporating messages that speak directly to the many social issues plaguing young people and communities of color today, Cleo is able to communicate the thoughts and emotions of an entire generation through subtle, yet powerful, spoken and written words. An unapologetic feminist and activist, she has impacted thousands by sharing her work with her increasingly large social media following.

Back To School: 10 Things To Keep In Your Backpack