The “revival” of R&B music on today’s mainstream entertainment scene has long been a topic of discussion. Those  of us who never stopped listening to R&B know that the genre has remained a constant among music lovers, while others cite the lack of chart-topping R&B music today as an indicator that things are just not what they once were.

But no matter which side of discussion you stand on, there’s no denying that the R&B artists who got their start in  the 90s hold an influence on our airwaves, our stages and in our hearts that is truly second to none. Among those who dominated the “Golden Era of R&B” and are still at the top of their game today is 2017 ESSENCE Festival performer Monica. Joining the likes of Aaliyah, Brandy and Usher as one of only a handful of R&B artists whose unique sound and style as teens in the 90s spawned an iconic influence that still hold a presence today, Monica says it’s the honesty in her music that has kept her in the game. 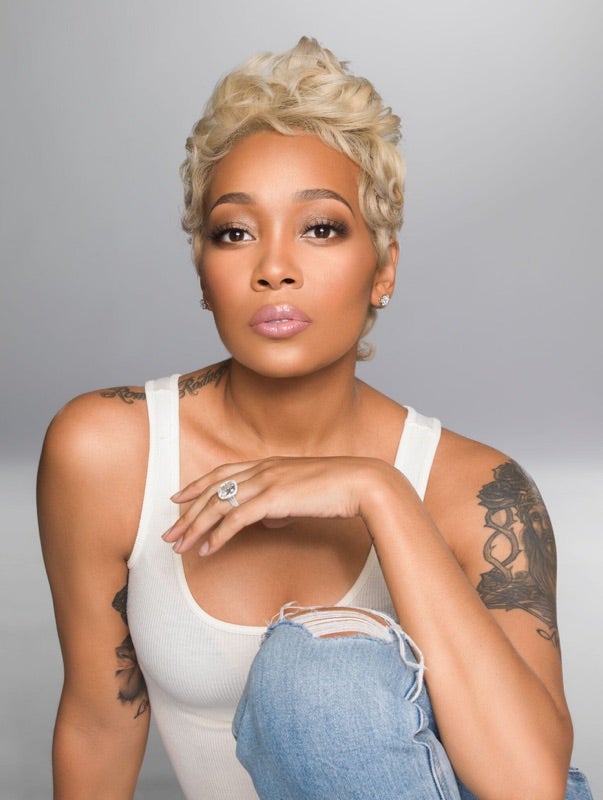 “I believe the key to my longevity has been my honesty,” Monica tells ESSENCE. “I share my true feelings.  I sang songs with topics that many would’ve been ashamed to say they had experienced, for example, “U Should’ve Known Better. I always allowed them to see me in my truth and for that, they trust that what I share and sing is real and I’ve never broken that bond with my fans. I sing from my soul.”

RELATED: Watch Monica Belt Out The National Anthem At The Atlanta United Game

In addition to seeing the songstress grow as an artist over the years, her authentic approach to sharing her musical gift has also allowed fans a front row seat to her growth as young woman in general. Today, the ATL southern belle is not only a Grammy Award-winning singer, but also an actress, proud mother of 3 and a wife to NBA star Shannon Brown. 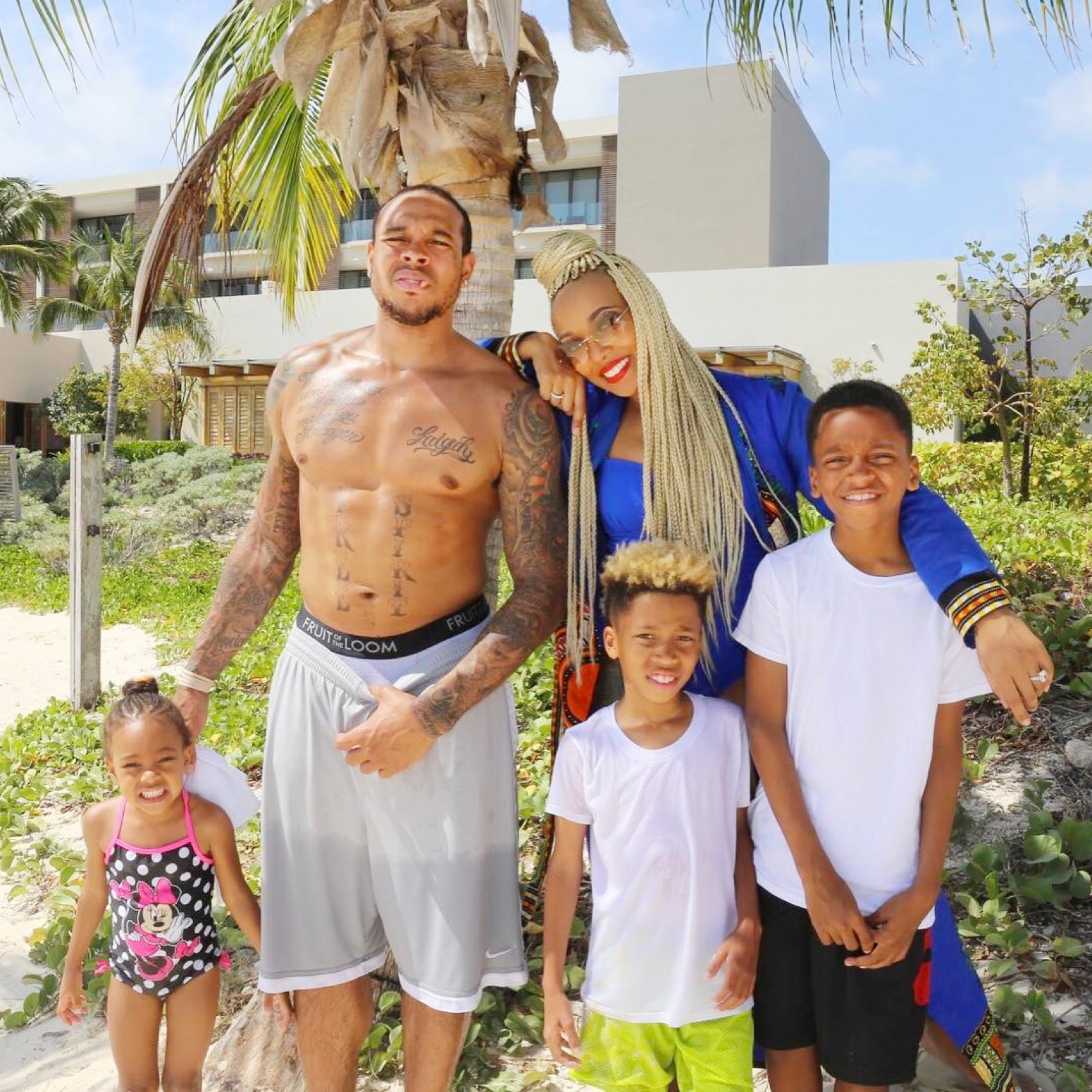 Throughout the course of her 20+ year career, Monica has kept a consistent profile as a female artist who was always proud to celebrate the accomplishments of other Black women in and outside of her circle — a circle she believes played an integral part in keeping her empowered and motivated along the way. 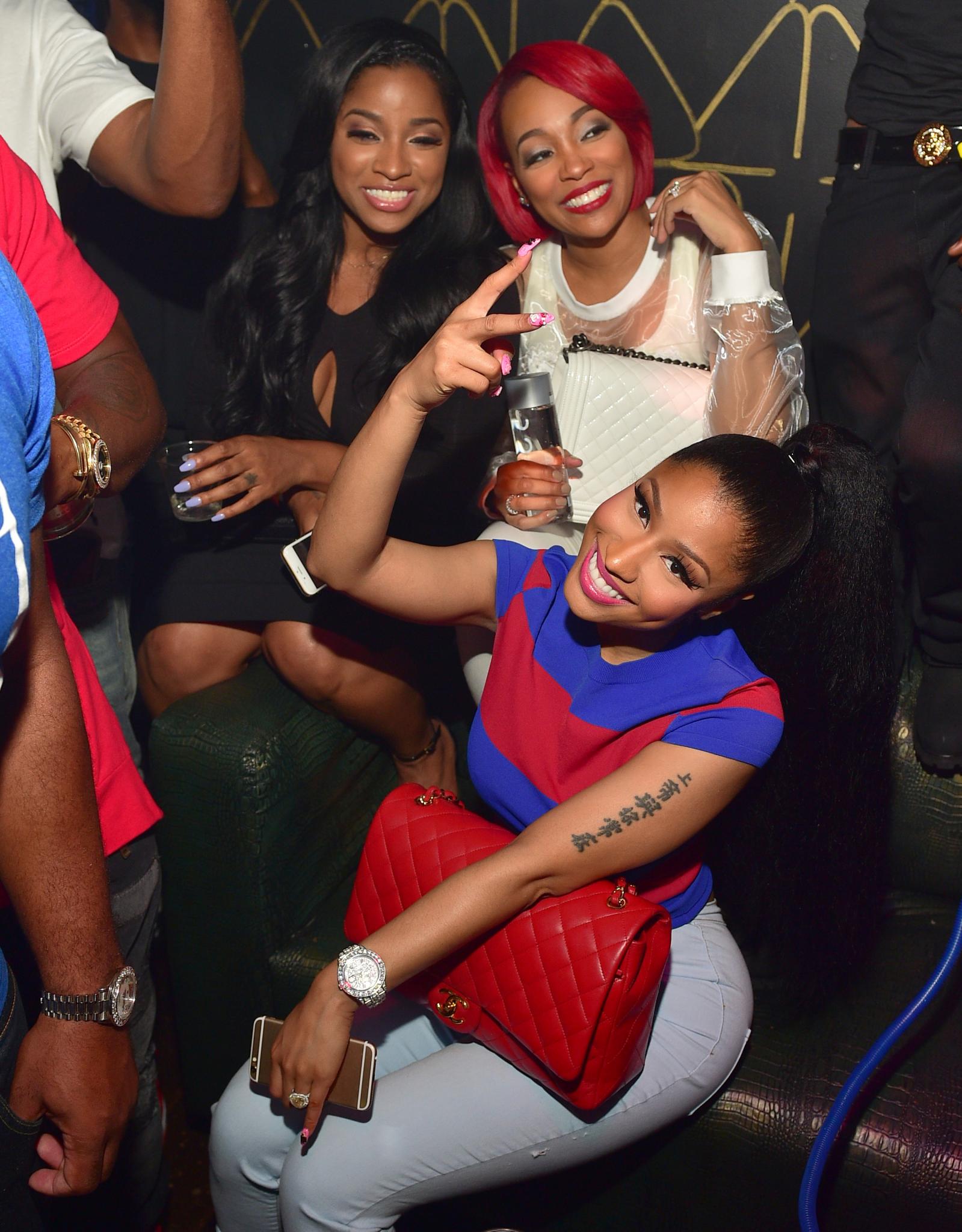 “The sisterhood feeds your soul and spirit, which allows you to soar professionally and personally,” she says. “I enjoy witnessing the rise of Black women from all walks of life. It speaks to our strength and resilience. Our creativity and desire to rise can’t be ignored! We are the only distractions from how great we are when we come against one another, so that’s something you will NEVER see me do. We must love each other before we demand others love us.” 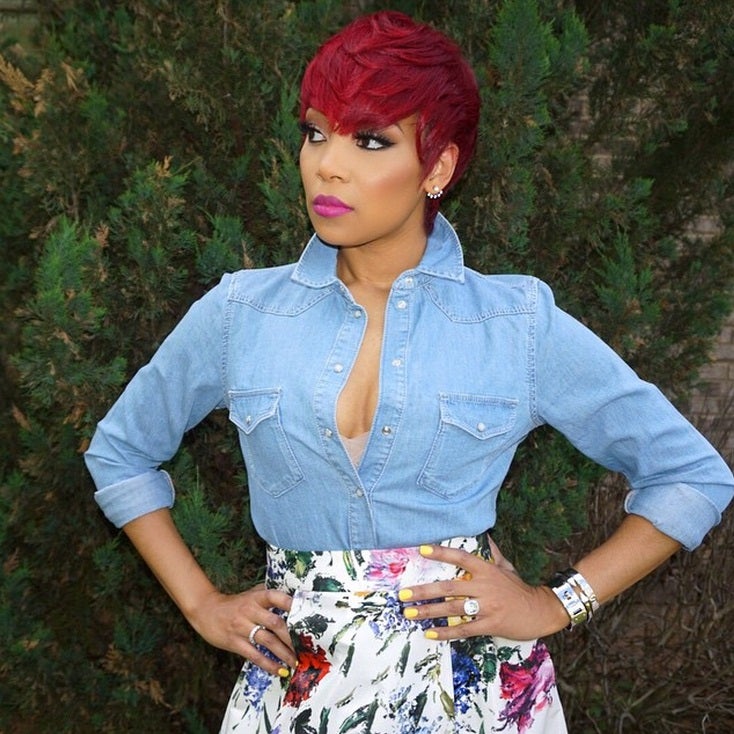 You definitely don't want to miss Monica on the ESSENCE Festival Main Stage.

This July, Monica will join a handful of other women on an evening filled with love during Mary J. Blige’s “Strength of a Woman” night. Hand-picked by Mary herself to share the mainstage with Chaka Khan, Jazmine Sullivan, Jill Scott and new comer Ari Lennox, Miss Thang is honored to take part in what’s sure to be an unforgettable night. 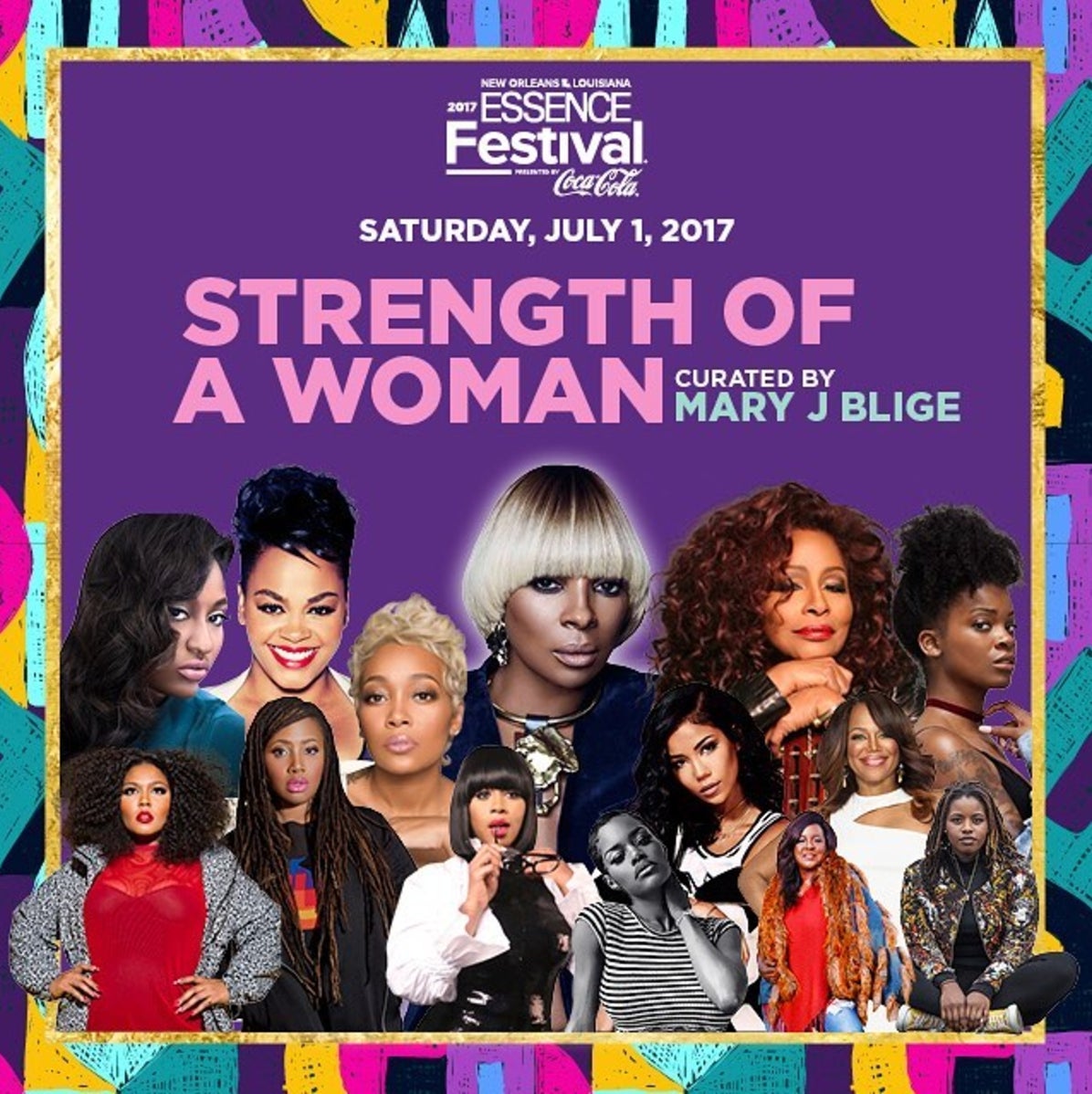 “It’s an honor to perform at the Essence Fest. The line up is legendary. The Essence Family always embraces me and the crowd is filled with people ready to celebrate music and the essence of it. Not to mention the family I have there bring me joy like no other. New Orleans is my second home; a place that’s cultured and full of tradition.”