The star-studded musical tribute closed out Sunday’s daytime Festival schedule at the Ernest N. Morial Convention Center, with several performances from both revered and rising artists in the Gospel and Soul genres. Among those who took the stage to celebrate Dr. Houston was Grammy Award-winning Gospel music favorite CeCe Winans. 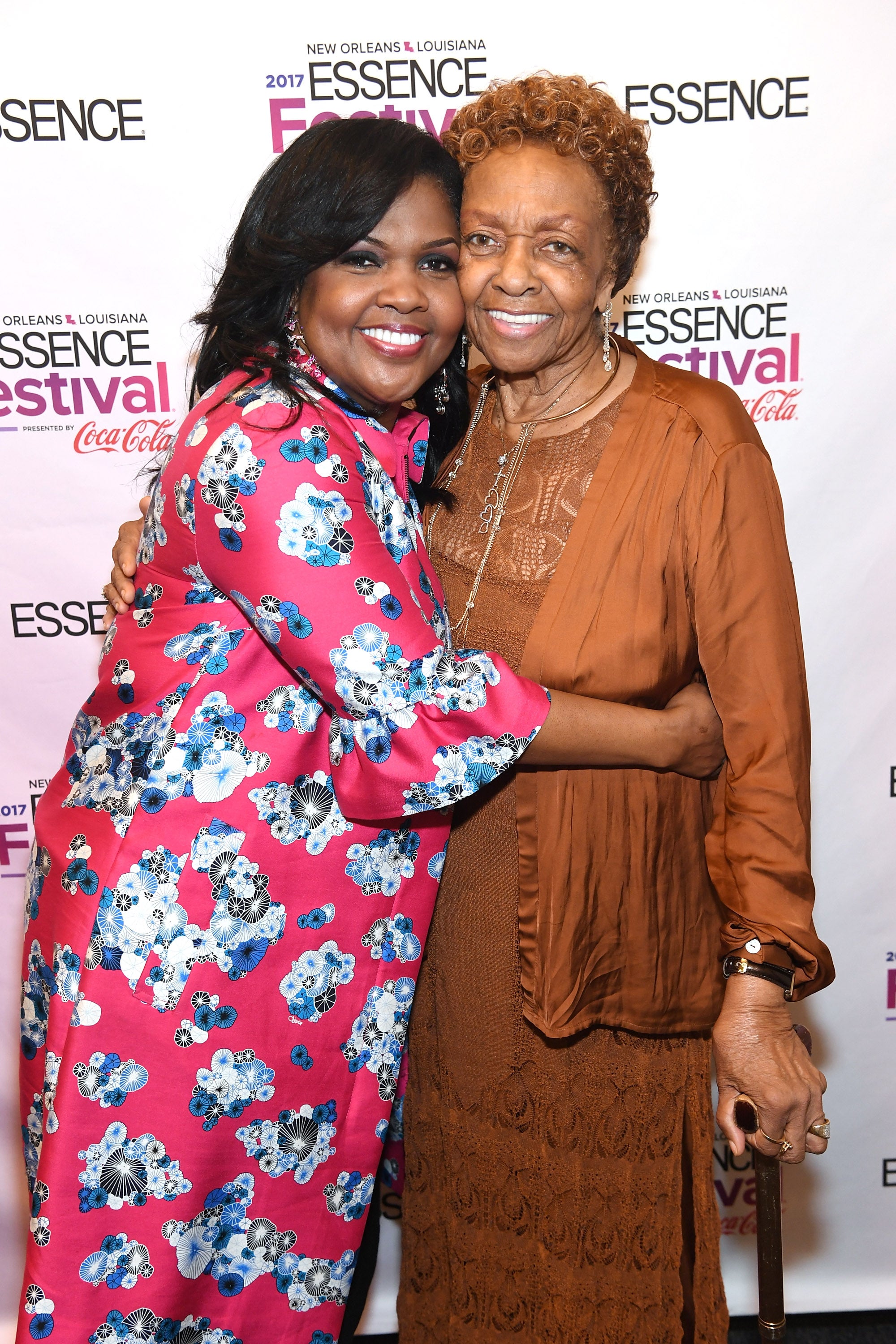 In addition to have the utmost respect for Dr. Houston, CeCe was also a close friend of her daughter Whitney Houston. After taking a moment to honor Whitney’s memory with a few kinds words, CeCe was joined on stage by powerhouse songstress Kelly Price for a heartfelt performance of CeCe and Whitney’s infamous duet “Count On Me.”

See the touching performance in full in the video above.