Jill Scott’s hair journey isn’t without its twists and turns. To be honest; we wouldn’t want it any other way. Since the release of her first album in 2000, the Philadelphia native has made a point of celebrating her curls and kinks in a variety of styles; from afros adorned in baby’s breath to braids of every variation. And last night (July 1), she added another stage slay to her hair repertoire.

As one of the headliners for Mary J. Blige’s “Ladies Night” show at ESSENCE Fest 2017, the singer knew she would need a statement style to match the show’s epic feel. So she enlisted the help of hairstylist Anthony Dickey to create something that would leave a lasting impression. 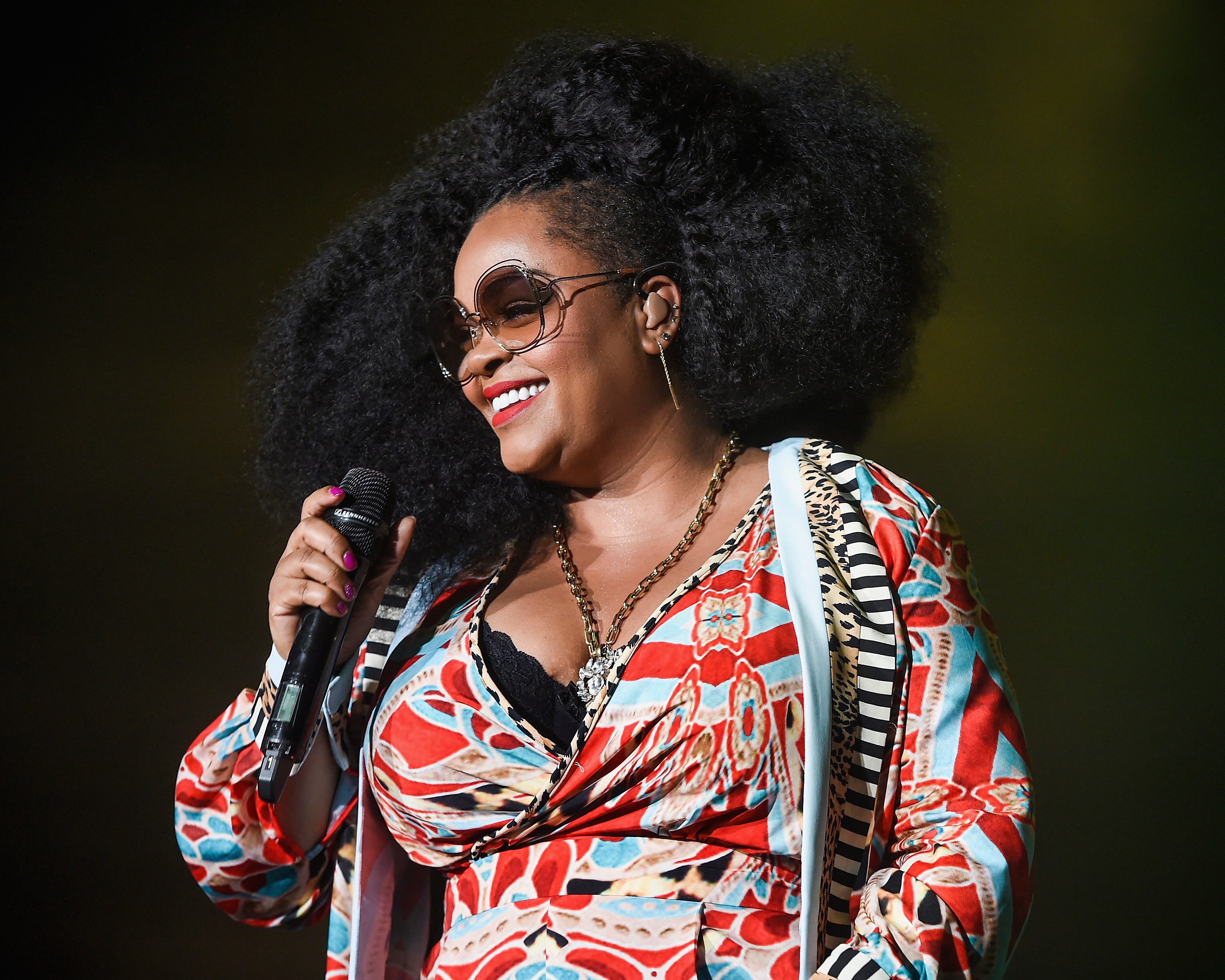 It was hard to miss Scott’s gravity-defying afro that was swept to the side, revealing a shaved side, the style everyone seems to be rocking this summer. Dickey tells ESSENCE that the goal was to “scale the hair to the performance.”

“Go big or go home was the theme for the ESSENCE Fest Superdome performance,” he tells ESSENCE. 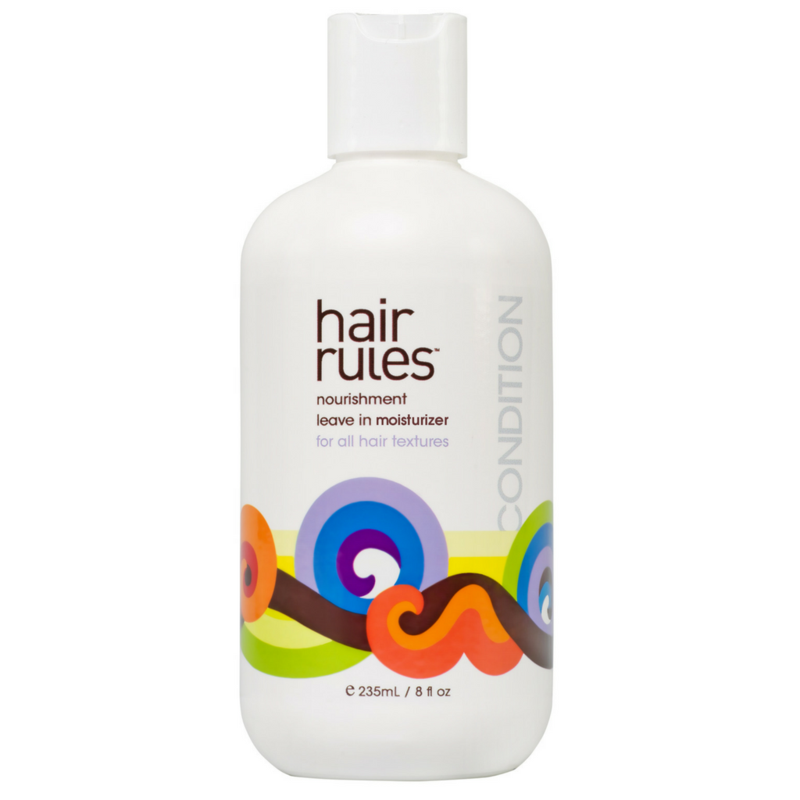 “Jill epitomizes what is beautiful and natural about Black folk in her music and her hair,which is natural and in growing out mode. Her own hair was blown out with Hair Rules Leave-in Moisturizer and braided away.

Then we added four long heat-free kinky ponytails and brushed them out with dry shampoo for added volume and drama.”