A true lover of the arts who comes from a family of talented musicians, Elle is now gearing up to set 2017 on fire with the release of her long-awaited sophomore album. With over 4 years of life experiences, triumphs and challenges under her belt since her last full project, you’d better believe she has plenty more to say this time around. We recently caught up with Elle following her sold-out Valentine’s Day show at BB King Blues Club in NYC and she gave us the scoop on her recent Grammy win with Chance The Rapper, returning to the ESSENCE Festival stage this July, her thoughts on the representation of Black artists in the music industry, meeting Prince, why she’s constantly inspired by the strength of Black women and so much more. 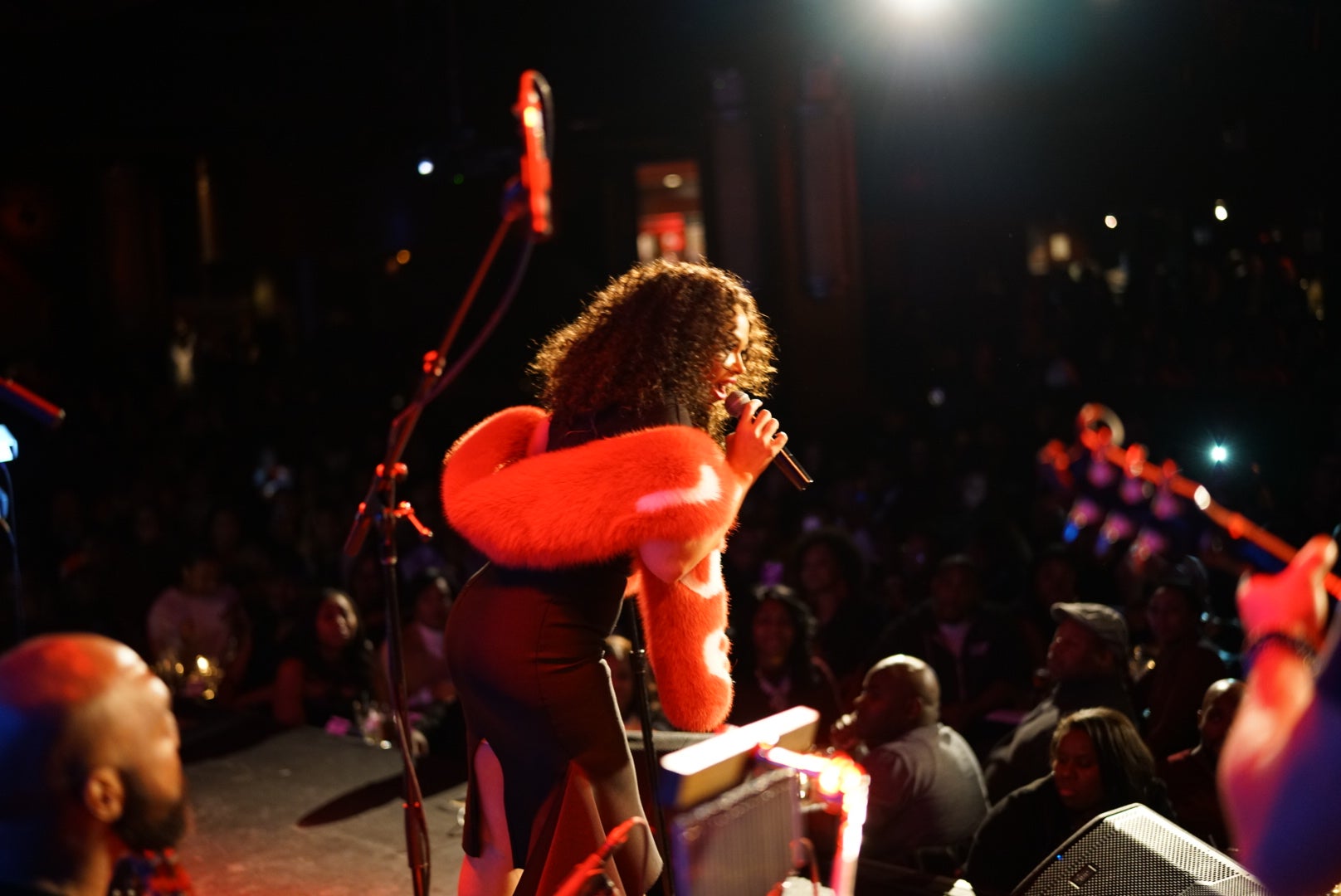 When it comes to performing, Elle is most certainly a natural, so her brief, involuntary hiatus from the stage a few years back wasn’t exactly an easy pill to swallow.

“I hate to say it because it’s so cliche but, music is my life. It’s just like any athlete. The best athletes, they practice in their down time. It’s not just their hobby….it’s what they love,” Elle tells ESSENCE. “You know, it’s not really work when you love what you do so, when I didn’t get to do it as much as I wanted to in, say, 2012 and 2013, it was really difficult. And then because of that, I had to fight against a certain darkness that threatened to take over my life because I was missing that aspect of my life that I wanted so bad.”

One thing that’s sure to keep her spirits lifted is hitting the stage again at this year’s ESSENCE Festival — an experience Elle describes as truly one of a kind. 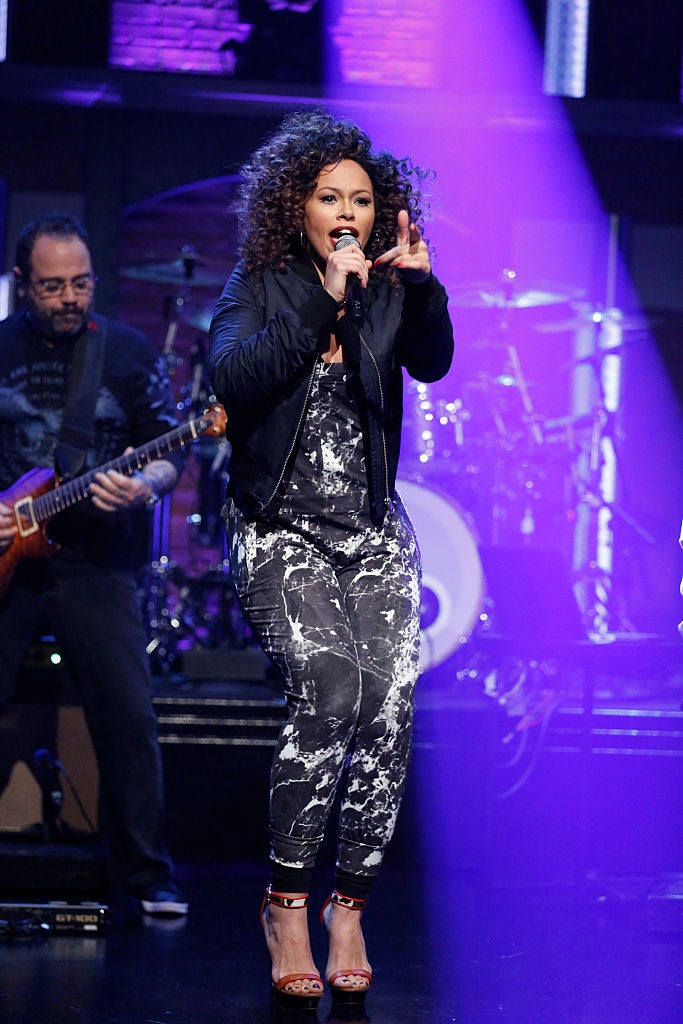 “There’s just nothing like it,” she says. “The vibe, the food, the location….it’s amazing. I’m so excited.” As far what music lovers can look forward to from her show, the songstress is eager to take her stage performance to the next level.

“Show-wise, I’ll definitely be kicking it up another notch with my stage and my set and the visuals,” she added. “It’s just gonna be great. I might drop a single around that time and there should also be a few visuals leading up to ESSENCE. I might throw a little party (laughs). I’m just in a fun mood and I really feel like things are just coming together. I’d love to just bring that vibe to ESSENCE.”

She also revealed that her most memorable ESSENCE Festival moment to date involves a magical encounter with the one and only Prince during her first time attending the festival as a performer.

“The night before I performed, I did a “Prince & Friends” event at the House of Blues and it was incredible,” she said. “Obviously, I’ll never forget it. It was the one time I met Prince. I remember telling my dad when he passed, “You know dad, I can’t really remember what happened or if I really met him or not.”  And my dad said, “You were going up the stairs and he was standing at the top of the stairs and he just kind of looked at you and smiled and waved his finger to say ‘hello.'” Classic Prince! He’s so mysterious that you don’t even remember if you really met him or not.”

Preparing for greatness in New Orleans should be a walk in the park for the multi-talented vocalist, who just recently won her first Grammy Award as one of the many incredible artists to contribute to Chance The Rapper’s critically acclaimed 2016 fan-favorite Coloring Book. For Elle, working with Chance and fellow singer-songwriter D.R.A.M on the album was familiar blessing.

“Well, I’ve actually been blessed to have worked with [Chance] since around the time of his first few projects,” she said. “Maybe two or three years ago, we worked on some stuff with my album and….just stuff in general. I was on a few of his earlier songs. It’s just a cool vibe,” she says of being in the studio with Chance. “It’s a family vibe of musicians and singers and they’re all incredible and talented and they love music. No B.S. industry vibes, just humor and love of music and art and sharing it….and that’s a great thing to be around.” 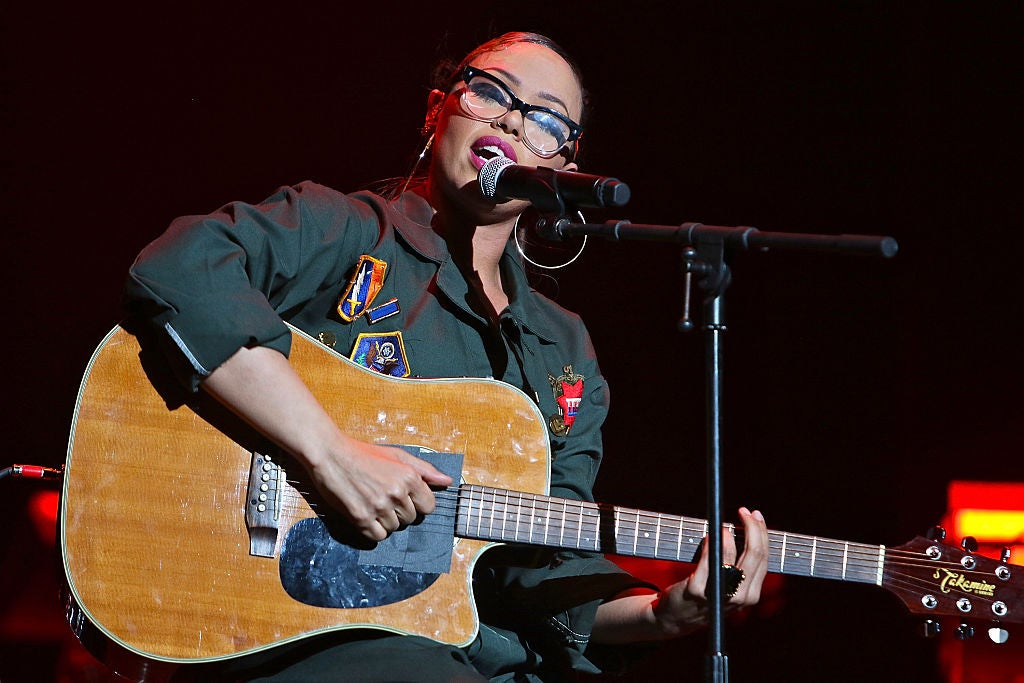 And what’s in store for her own new music on the horizon?

“By the time I perform at ESSENCE Festival, I’ll have one, if not two singles going. I definitely have some incredible music on the way. Some of it is classic R&B but, some of it is honestly a lot more guitar-based and acoustic and has a little more of that unplugged vibe. It’s a classic, singer-songwriter project that’s going to tell a complete story.”

A confident artist who embraces her unique style and original sound to the fullest while encouraging other young girls like her in the process, Elle is well aware that the music industry has a long way to go in the diversity department. In response to Frank Ocean’s recent comments about the Grammys’ disregard for artists of color, she says she’s it’s an important conversation that she’s glad to see taking place.

“What I would say is that I have been honored to be a part of the Grammy family since I was in high school. I was a part of the Grammy mentoring program and they’ve done an incredible amount for people like me — a little Black girl in a predominantly White school,” she says. “However, I think the issue is with the overall representation of people of color in the music industry. I’m so glad for this conversation because, people don’t really understand how the music industry works. They understand television because it’s like, ok, I see this color and I don’t see that color. But, it’s a little more overlooked in music. Too many times, I’ve looked at the charts to see the top 100 songs and noticed that not one of them was a singing Black person. That is insane to me. We just have too much talent! Beyonce… not missing a beat…ever. It’s like, the music is enjoyed and every other parts of it is enjoyed–the performances, the sales, the ideas–but not the people making the music. And that has got to change. So, I’m not pointing fingers, I’m just saying that I’m glad the conversation is taking place and people are talking about it.”

As a proud Black woman herself, the singer says the strength of those who came before her is inspiring beyond measure. 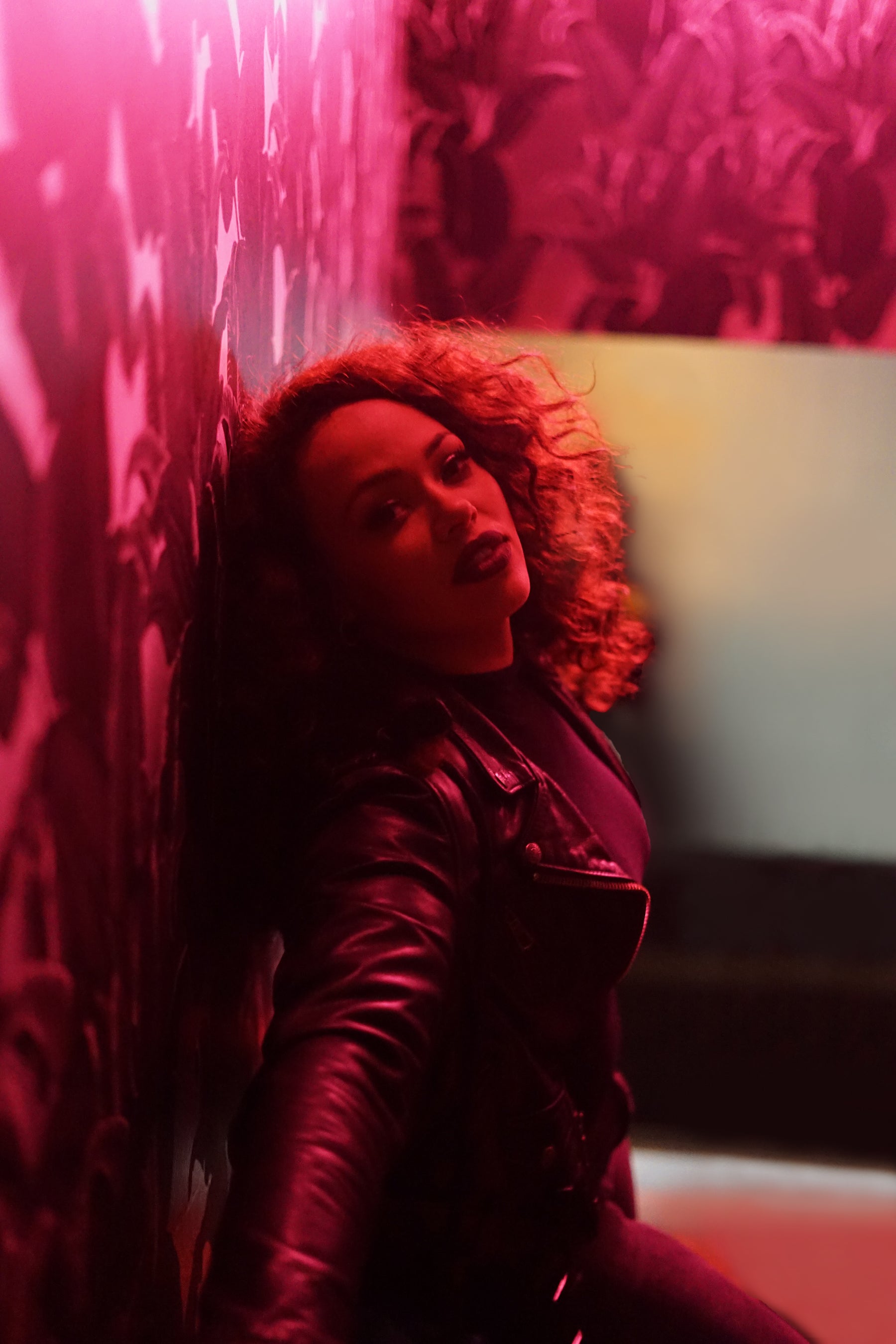 “Our resilience….Black women have gone through the most stuff, historically. I’m not saying White women haven’t also gone through terrible things, but, I’m proud, as a Black woman, of the strength that I know that I come from,” Elle says. “I remember when I was younger, I hated reading. My mom would always say to me, ‘No, you’re going to read because your ancestors sacrificed so that you would have that privilege.’  I didn’t really get what she meant back then but, as an adult, I understand now how much truth there are in those words.

Be sure to grab your tickets to see Elle light up the stage along with more of the biggest names in music at the 2017 ESSENCE Festival this July in New Orleans. For more information, click HERE.