After 30 years in the game, Prince is still packing stadiums.

Before The Purple One rocks the Mainstage in New Orleans at the 20th Anniversary ESSENCE Festival, he’ll perform at sold-out arenas on his Hit And Run Part II tour. Announced via Twitter last Febuary, the tour includes several intimate shows across the UK, making stops in Birmingham, Glasgow and Leeds.

In Manchester last Friday, Prince and his band 3rdEyeGirl delivered a mix of rarely performed songs and classics from his enormous catalouge. Check out these exclusive photos from the show. 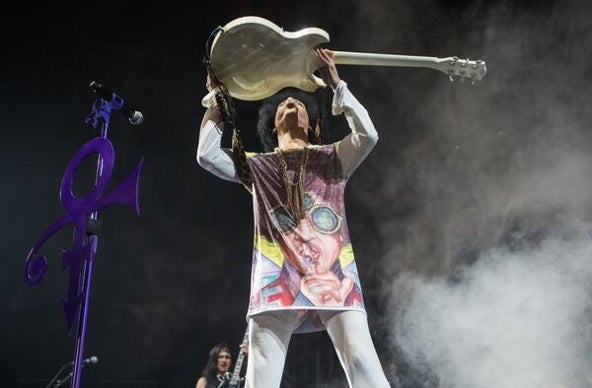 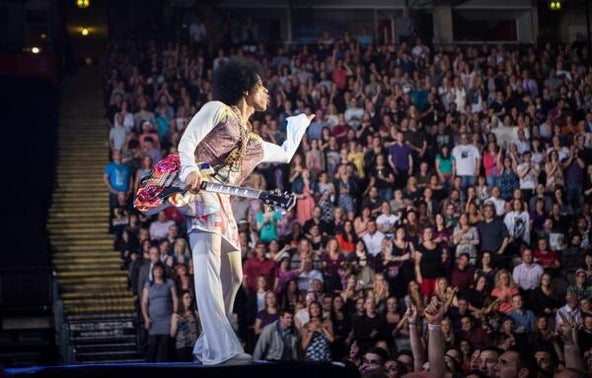 If simply imaging Prince perform “When Doves Cry” or “Little Red Corvette” gets you excited, do yourself a favor and purchase tickets to this year’s ESSENCE Festival so you can see Prince perform live. It’ll be a once in a lifetime opportunity.