ESSENCE Festival performer Jill Scott is one dynamic woman. With countless hits under her belt — and from what we hear, a new album in the works– we can’t wait for Jilly from Philly to hit our stage in July.

You might be a super fan, but do you really know all there is to know about Ms. Scott? If you don’t, don’t worry. We pulled together these fun facts.

1 – While in Philly, Jill Scott befriended DJ Jazzy Jeff. The “Golden” singer told Jeff if he paid her exactly $263 (that was the first number that came to mind) she would stain and polyurethane the bare wood walls in the lobby of his studio. She got the job. While she stained and polyurethaned, the chanteuse would lightly hum and sing, and her voice eventually caught Jeff’s attention.

2 – Before releasing her debut album in 2000, Who Is Jill Scott, Words and Sounds, Volume 1, Scott joined a local theater group and earned herself a spot on the Canadian cast of Rent. 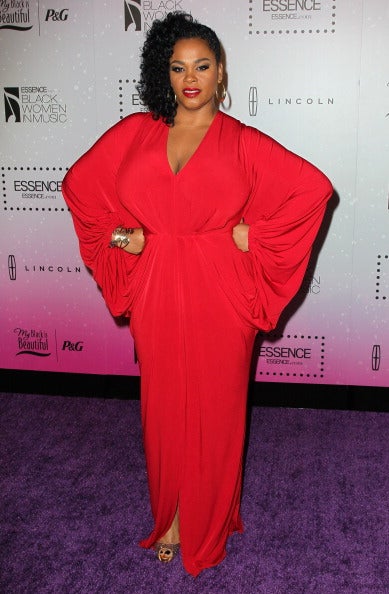 3 – Speaking of that debut album, Scott recorded more than 50 songs for it and then dwindled it down to the 18 that solidified her musical career.

4 – Scott was mentored by Amir “Questlove” Thompson from The Roots and wrote the hook to the classic record “You Got Me.”

5 -When she was a college student at Temple University, Scott toyed with the idea of becoming a high-school English teacher. While working as a student teacher, she used song and melody to help students with memorization. Fellow professors disapproved of her methods, so she quit. 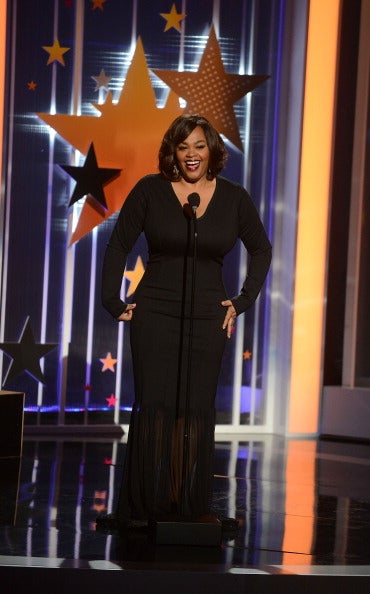 Extra Fact: Purchase tickets to this year’s ESSENCE Festival, and you will no doubt see the amazing Jill Scott live.