Soul balladeer Luther Vandross’ importance to R&B is immeasurable, as are his contributions to the Essence Festival’s most memorable moments.

In 2003, Vandross was scheduled to perform. It was sad turn of events when it was announced that his performance would have to be canceled, as he was still recovering from the stroke he suffered four months prior in April 2003.

“Essence wants to embrace the outpouring of love and support everyone is offering Luther,” Essence’s former editorial director Susan L. Taylor said in a statement at the time. “So many people have asked us to tell him and his family they are praying for his full recovery. There’s no better way to offer our prayers and love to Luther than to tribute him in the slot in which he was to perform.”

Patti LaBelle, Gerald Levert, Faith Evans, Ashanti, Kelly Price, and the Luther Vandross Band were chosesn to pay tribute to Vandross that year  at the New Orleans’ Louisiana Superdome, and it was epic. 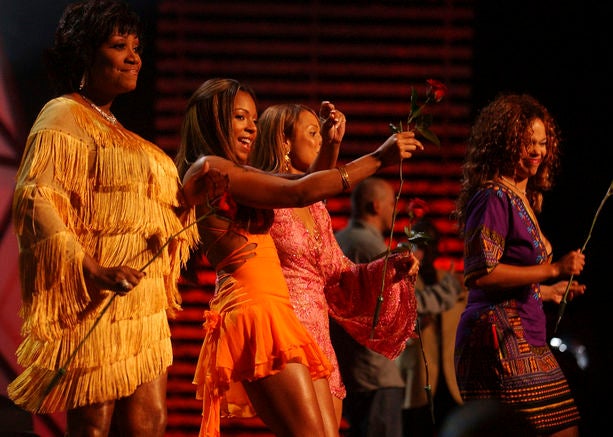 Vandross died two years later in July of 2005. Alicia Keys was performing at the 2005 Essence Festival just hours after news of Luther’s passing broke. She dedicated her performance to Vandross and received a standing ovation.

As the 9th anniversary of his death approaches, let’s remember all that Luther gave to music. Here’s one of our favorite songs, “So Amazing.”