Titled, “There’s Only One” Kravitz and Monae are a part of a cluster of models who represent “power of individuality and self-expression.”

“I think being an individual is one of the more exciting things about being alive,” Kravitz told W. “And self expression is our right as humans. “To live, love, and express ourselves.” 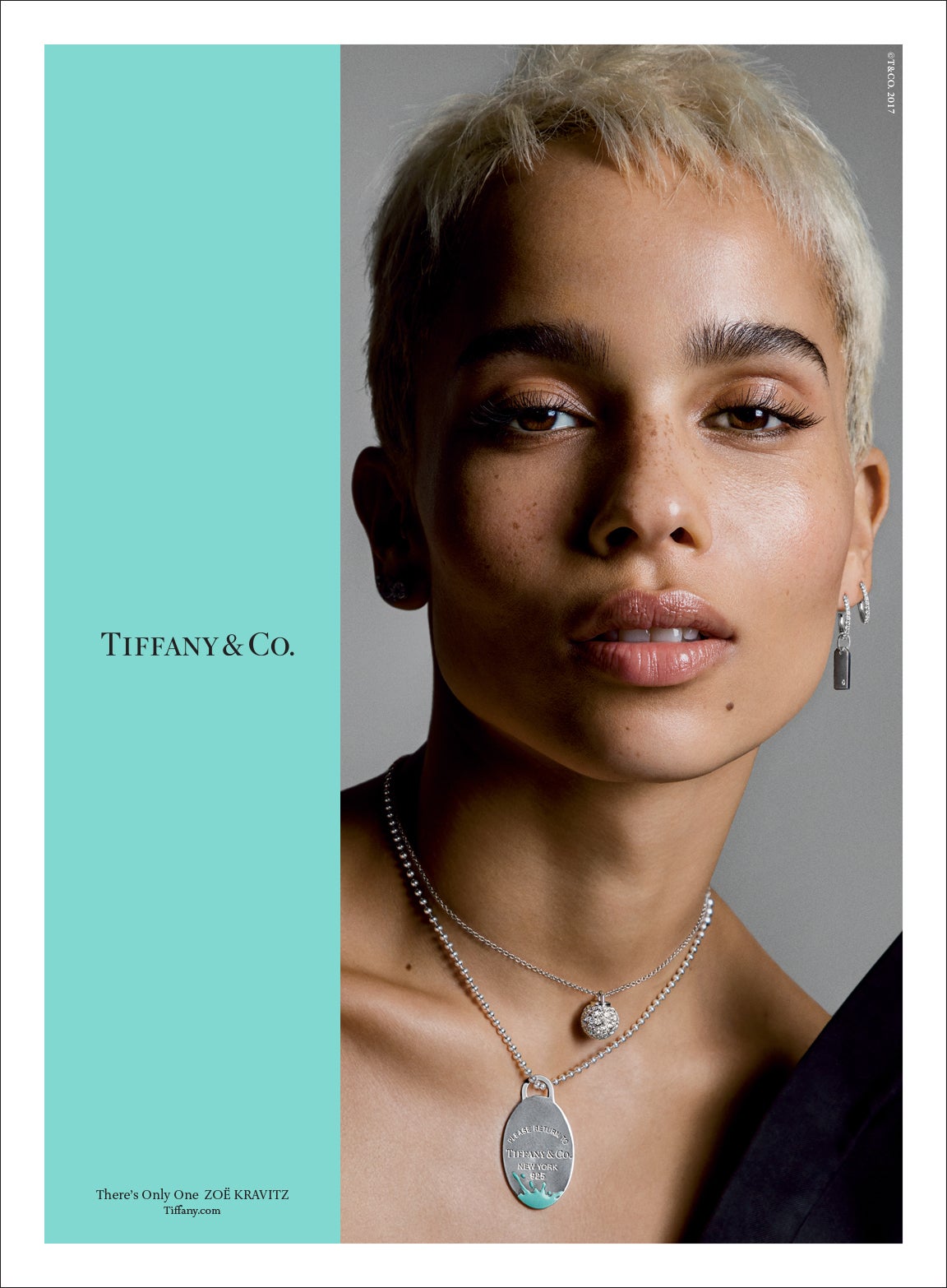 An equally expressive artist, Monae asserts that she’s all about being your true self and inspring others to do the same. “I think that individuality and embracing the things that make you unique is important to humanity, for others around you who may be uncomfortable, with their uniqueness, to finally feel confident in just being just them, and understanding that they were made, you know, unique for a specific purpose,” she told Elle.

Zoe appears in the ad rocking her super chic blonde pixie cut while Monae stuns in a short cut and cool newsboy cap. 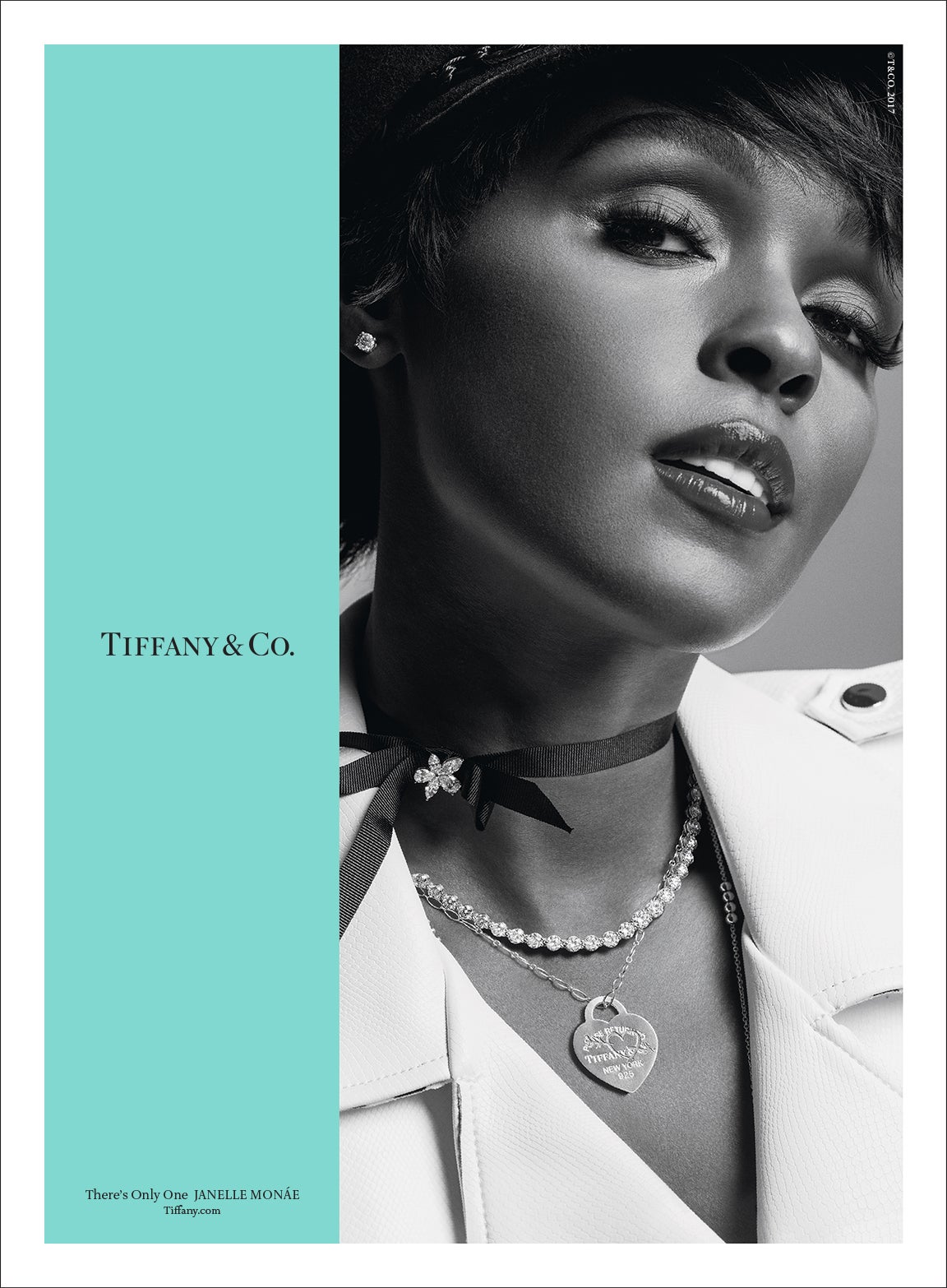