Getty Images
By Avon Dorsey · Updated December 6, 2020
We had a feeling that Spike Lee’s outfit for the 91st annual Academy Awards was something special, but we had no idea that his shoes would help lead him to Oscar gold. Taking home the Academy Award for Best Adapted Screenplay for his groundbreaking film, BlacKkKlansman, Lee was dressed to impress in a purple Ozwald Boateng suit.
Loading the player...
But while giving his sentimental acceptance speech, Lee wasn’t wearing a traditional pair of well-heeled dress shoes, he was decked out in a customized pair of gilded, Nike Air Jordan sneakers. 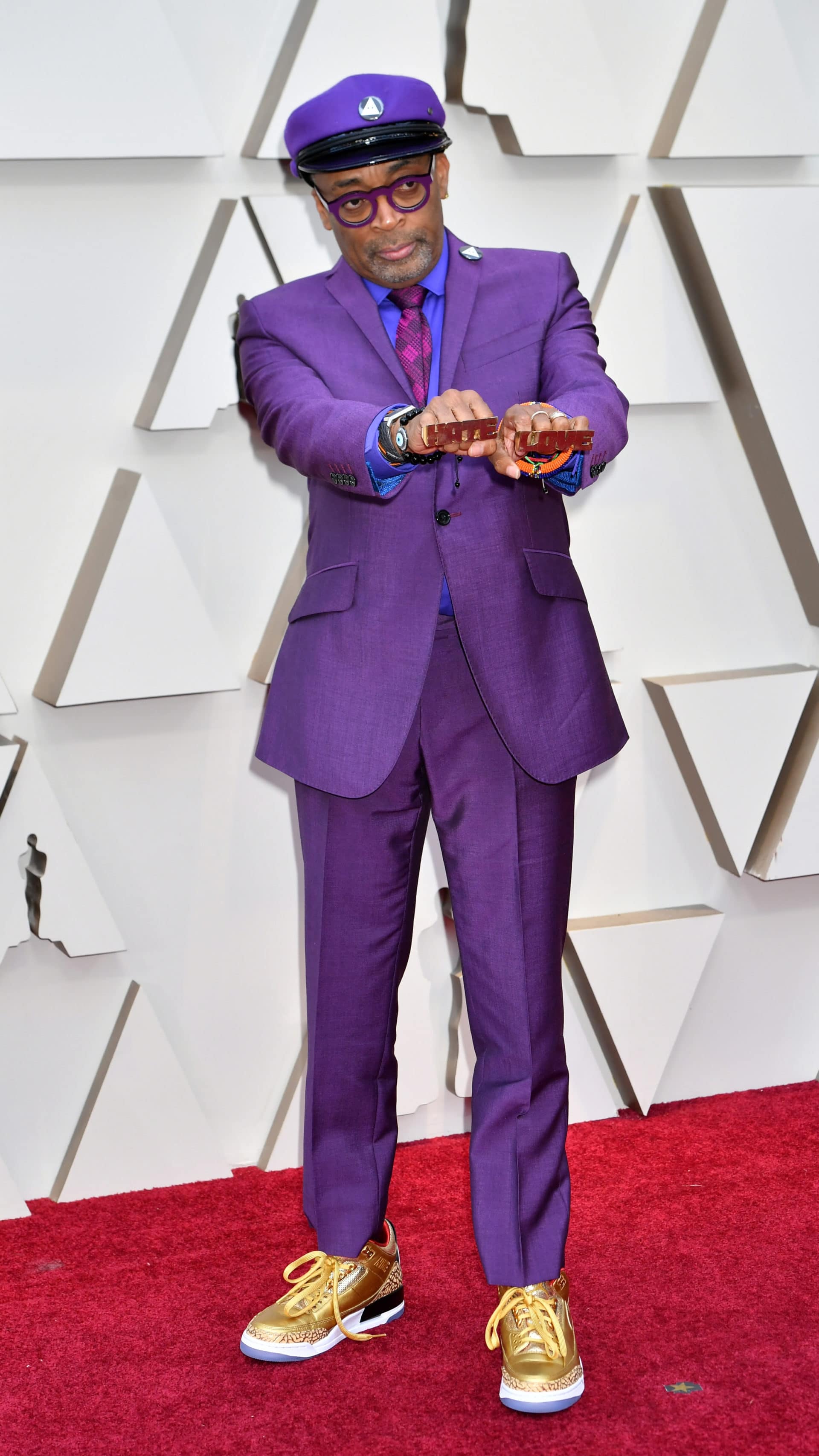 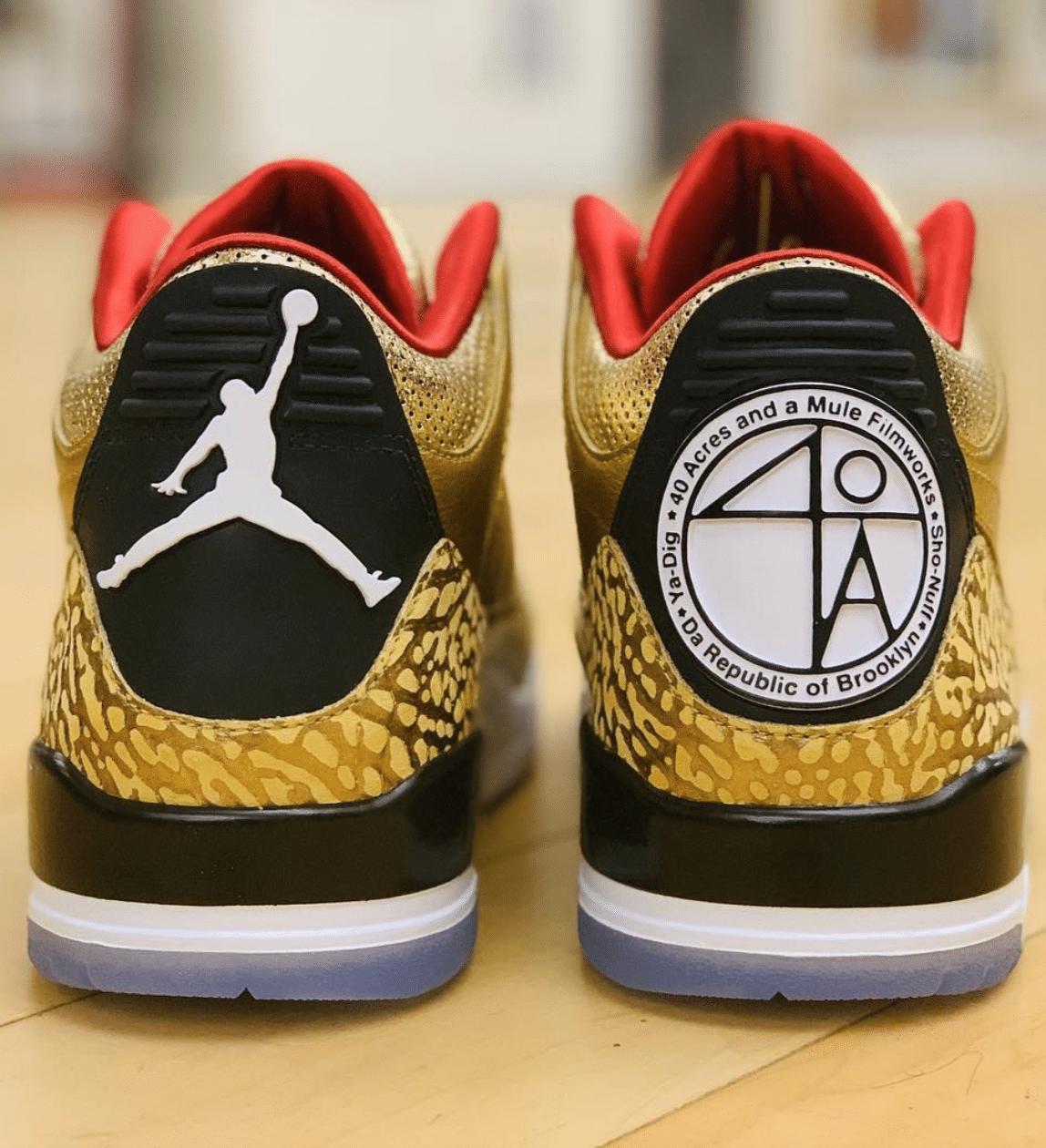 Of the iconic ‘40 Acres and a Mule’ logo-emblazoned kicks, Lee says, “BOOMSHACKALACKA!”

Borrowing from his own film archive, Lee’s Instagram quote was taken from a late 1980’s Nike Air Jordan commercial where he starred alongside Michael Jordan, as his famous character Mars Blackmon (from She’s Gotta Have It). Quizzical about how Jordan achieves his monumental basketball feats in the commercial, Lee continually says, “It’s gotta be the shoes.” As for Lee’s epic, Oscar win– a part of his victory was indeed, about the shoes.