Selah (pronounced: “sell-uh”) Marley is more than the daughter of her famous mother and grandfather. Though, it goes without saying that if you are the daughter of a Grammy Award-winning musician and the granddaughter of an iconic reggae superstar, the spotlight is destined to find you. Though the budding 19-year-old singer and model is the spawn of Fugees frontwoman Lauryn Hill and Rohan Marley (Bob Marley’s son), she’s quickly carving out her own lane, independent of her iconic family lineage.

Need receipts? For starters, the teen’s fashion résumé includes Chanel, Rag & Bone and Calvin Klein, and she’s worked with the biggest superstars in music, including Kanye West and Beyoncé. She’s even got one magazine cover under her stylish belt. When it comes to serving fashun, there are very few girls doing it better than Selah Marley. Take note: Here are nine of her most fashion-forward moments.

On modeling for the brand, Selah said she loves that Ivy Park draws attention to the fact that “women are capable of anything and we can dominate anywhere we go.”

Selah showing off her signature box braids for Chanel.

Selah looks like the spitting image of her mother in this cover spread for The Sunday Times (U.K.).

Here, she effortlessly pulls off a checkered Christian Dior ‘fit. But we can’t stop staring at the swipe of her black lipstick and her gravity-defying braided ponytail.

6. At the CFDA/Vogue Fashion Fund Awards 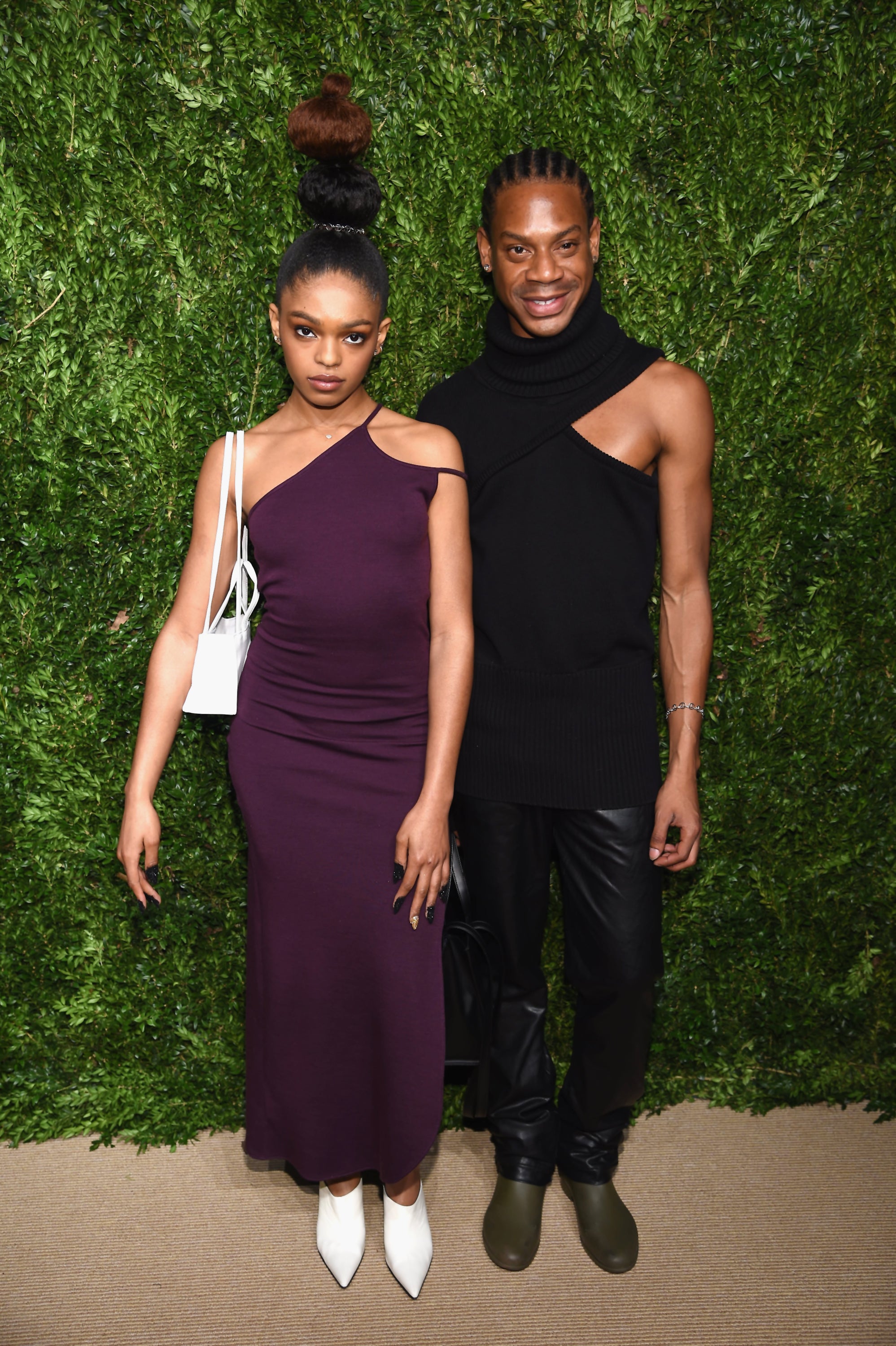 The five-foot-three fashionista pulled off this futuristic, African-inspired ponytail at a CFDA event.

Here she takes us all on a chic stroll around Paris, France. NBD.

Sighs. We can only hope to aspire to this level of flawlessness while surrounded by mounds of snow. 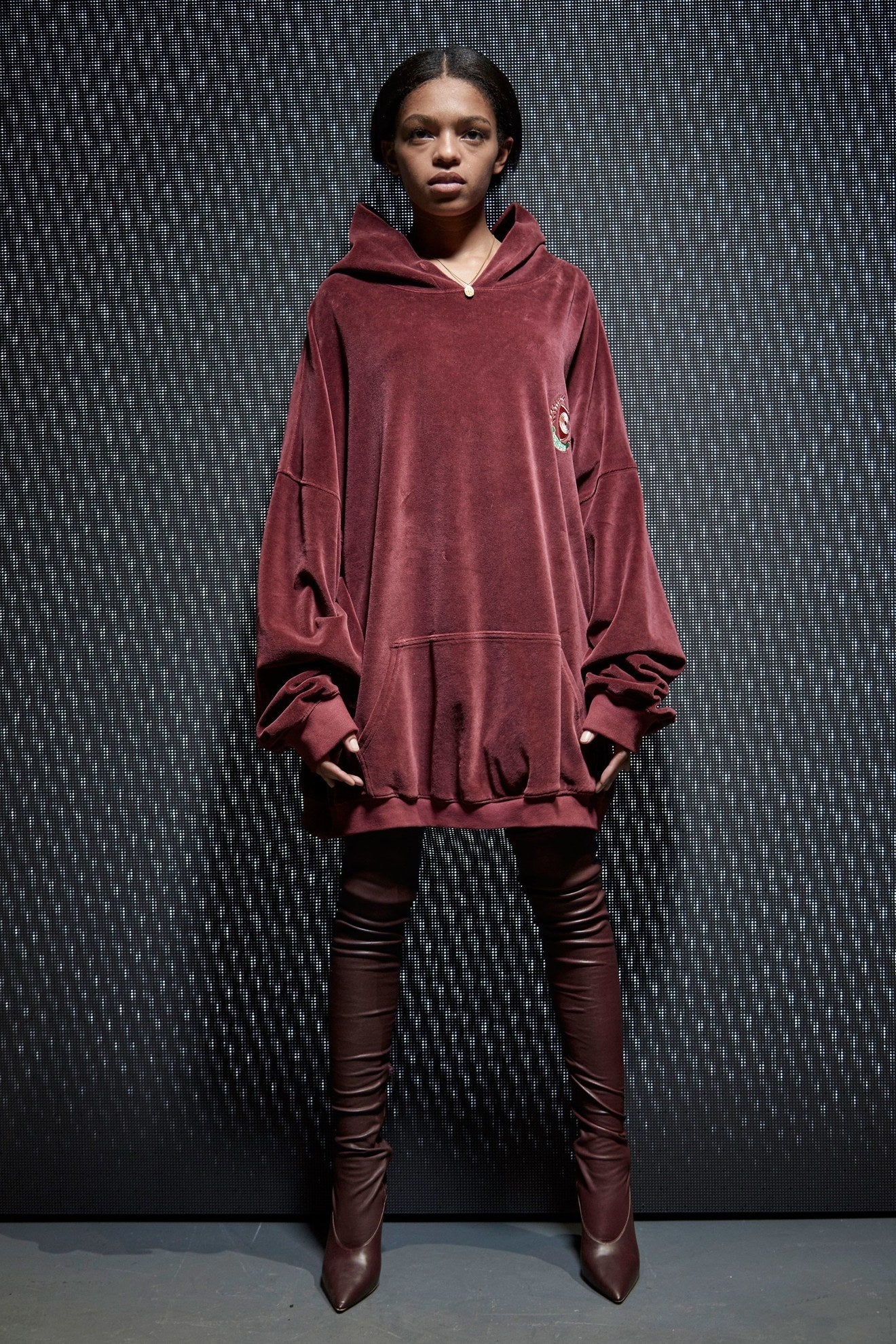