When Sean “Diddy” Combs created his fashion label, Sean John, in 1998, the brand was lauded for its velour tracksuits and logo t-shirts. Now, the men’s (and kids) brand is celebrating its 20th anniversary with several collaborations. First up? A capsule collection inspired by renowned contemporary Black artist, Jean-Michel Basquiat. 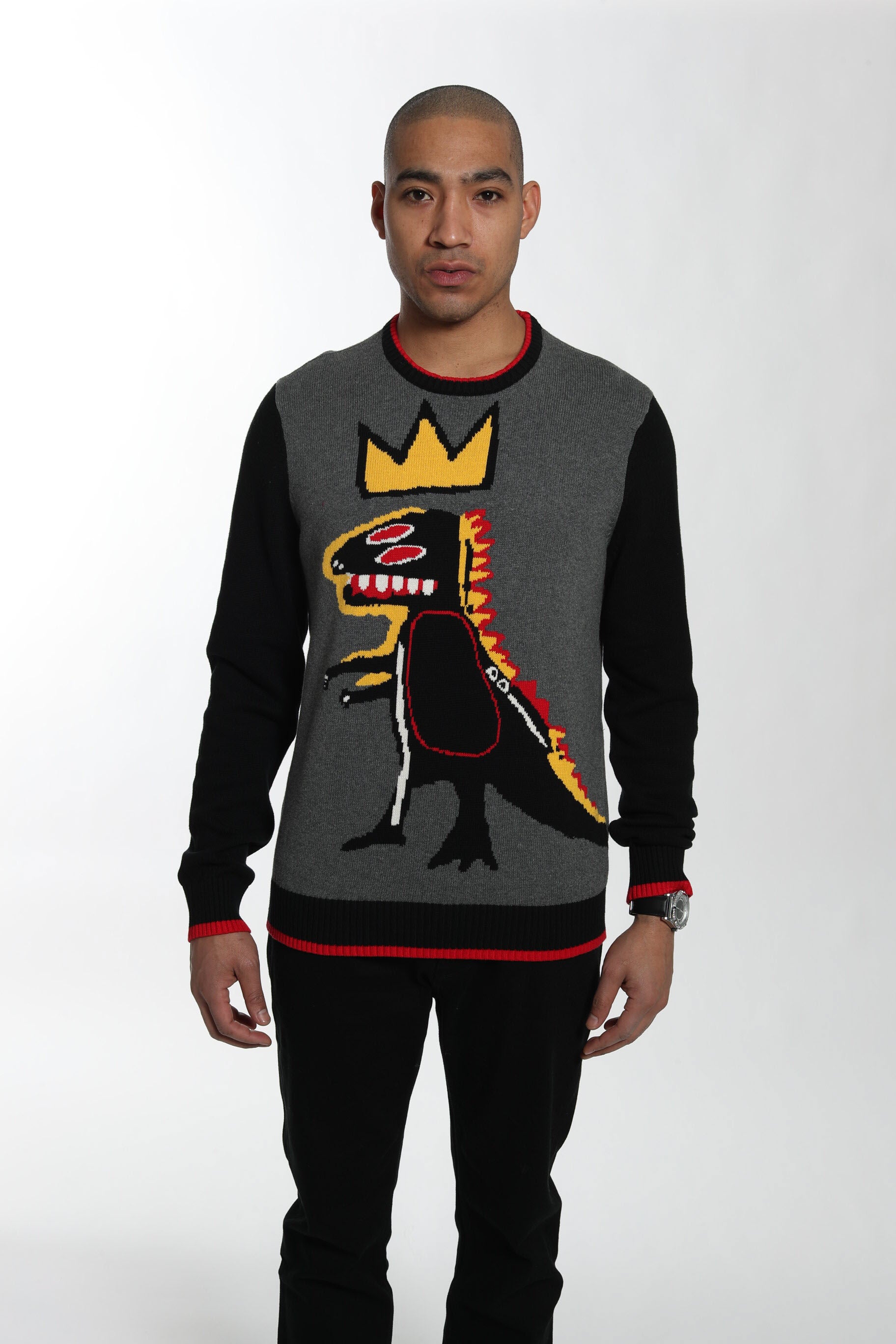 ESSENCE caught up with Sean John’s president, Jeff Tweedy, to further discuss the collaboration that will jump-start their 20th anniversary.

“When Puff and I sat down to discuss what we wanted to do to celebrate the 20th anniversary, we focused on how do we cultivate the idea of fashion, pop-culture, and entertainment,” Tweedy told ESSENCE. “When we looked at that and over the years who exemplifies pop-culture it is Michel Basquiat.”

Tweedy also explained that the decision to feature the famous artist was also a matter of personal taste between both him and Diddy, “We personally love the art and always wanted to do something together.”

The Basquiat x Sean John collection is available at Macy’s, in-store and online.

The Popeye's Predicament: When Stories Meant To Celebrate Bl...

New Bill Aims To Shield Artists From Having Their Lyrics Use...

Beyoncé Teases New Single With Ron Isley, 'Make Me Say It A...