By Julee Wilson · Updated December 6, 2020
Ruth E. Carter has won the 2019 Academy Award for Best Costume Design for her mind-blowing creations in the blockbuster film Black Panther — and becomes the first Black woman to ever win the Oscar! The history-making honor has been a long time coming. Carter has been the lead costume designer on over 60 films throughout her illustrious career — and was nominated for two Oscar before Sunday night’s win, one for her work on Spike Lee’s Malcolm X in 1992 and the other for Steven Spielberg’s Amistad in 1997. It’s no surprise that the first person she thanked was Lee — Ruth designed for several Spike Lee joints, including Do The Right Thing, School Daze, Mo’ Better Blues, Crooklyn, and more. “This has been a long time coming,” she said after laughs. “Spike Lee thank you for my start. I hope this makes you proud.” It does. Lee stood up shouting from his seat. 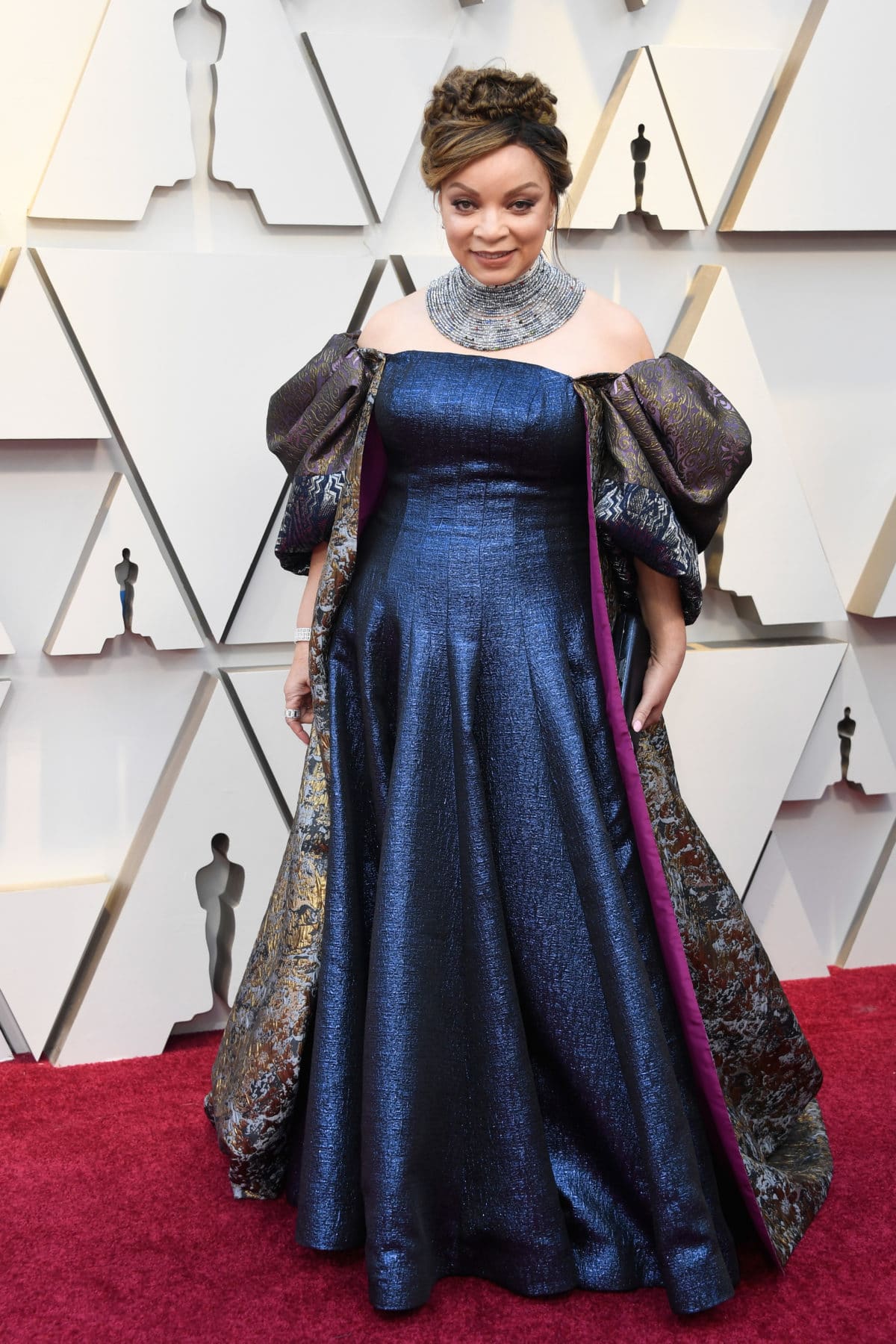 Carter went on to say: “It’s been my life’s honor to create costumes. Thank you to the Academy. Thank you for honoring African royalty and the empowered way women can look and lead onscreen. Thank you to my crews around the world to help bring Wakanda to life. Our genius director, Ryan Coogler, you are a guiding force. Thank you for your trust and understanding my role in telling the African American story. Adding vibraninm to costumes is very expensive,” she quipped. “My career is built with passions to tell stories. Mom thank you for teaching me about people and their stories. You are the original superhero!” We’re thrilled that Carter, who was honored at ESSENCE’s Black Women in Hollywood Awards in 2015, has finally won her much-deserved Oscar for her stunning contributions to the film industry, the fashion industry and to our culture.
TOPICS:  Academy Awards Black Oscar Winners Costume Designers oscars Oscars 2019 Ruth E. Carter