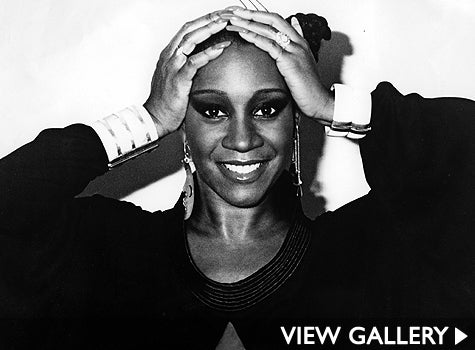 Patti LaBelle was edgy before it became acceptable for Black female artists to not only push music’s boundaries, but also defy the rigid dress code of Black singers. As the lead singer of LaBelle, her genre defying sound was a hodgepodge of glam rock, soul, funk, pop and gospel and so was the diva’s fashion-forward style. Patti LaBelle ushered in a 70s glam rock look and it was the complete opposite of the well-manicured and cookie cutter singers of that moment. She performed in glorious feather headpieces, metallic catsuits, theatrical costumes, outrageous hair and belted out taboo subjects in her fiery, high-octave voice. Later in her long-running career, Patti LaBelle would continue to experiment with height-defying hairstyles and opulent ensembles. While the original rock chick may have put away the peacock feathered tutu decades ago, she’s never stop surprising us with her unconventional choices. Take a look at Patti LaBelle’s eclectic style history.