Legendary supermodel Pat Cleveland wowed the audience as she made a grand entrance by opening the Chiara Boni SS 2020 runway show. Cleveland appeared side by side with her daughter Ana, wearing a zebra trench coat with hat and boots to match. Ana coordinated with her mom, rocking zebra separates. The mother-daughter serenaded the audience singing an acapella rendition “Can’t Take My Eyes Off of You,” before sauntering down the runway.

This is another monumental fashion week moment for the icon as she walked in the Zendaya x Tommy fashion show alongside Grace Jones, Tyra Banks, and several other legends last season. Last week, Cleveland was honored with the prestigious Icon Award at our inaugural 2019 Best In Black Fashion Awards. We’re happy to see the fashion legend thriving in the wake of her Cancer diagnosis earlier this year. In one of her first appearances since her cancer diagnosis, Cleveland shared that she feels like a “phoenix” rising from the ashes, thanks to the overwhelming of support she received from the fashion community. See below for more of Cleveland’s epic runway moment during New York Fashion Week. 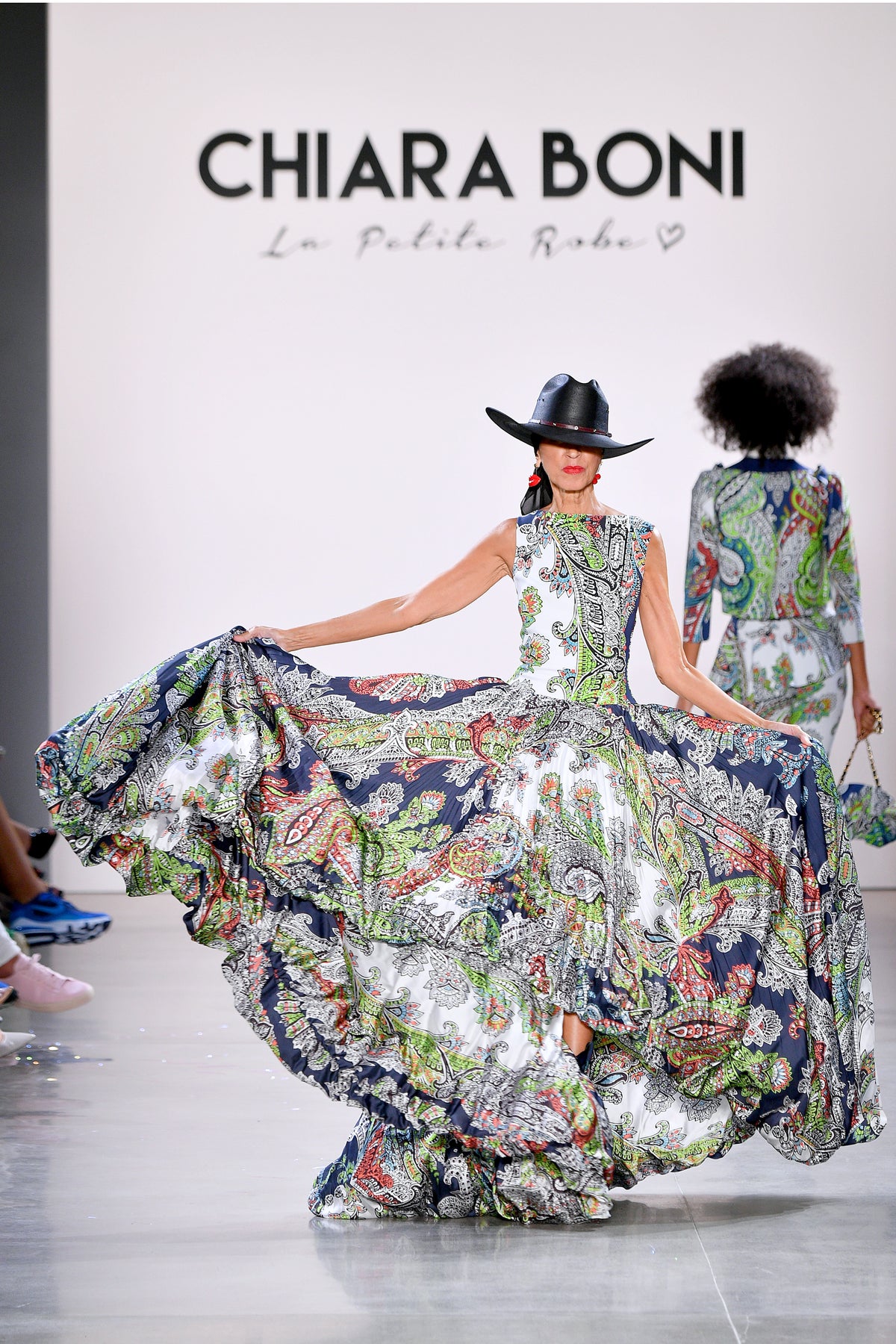 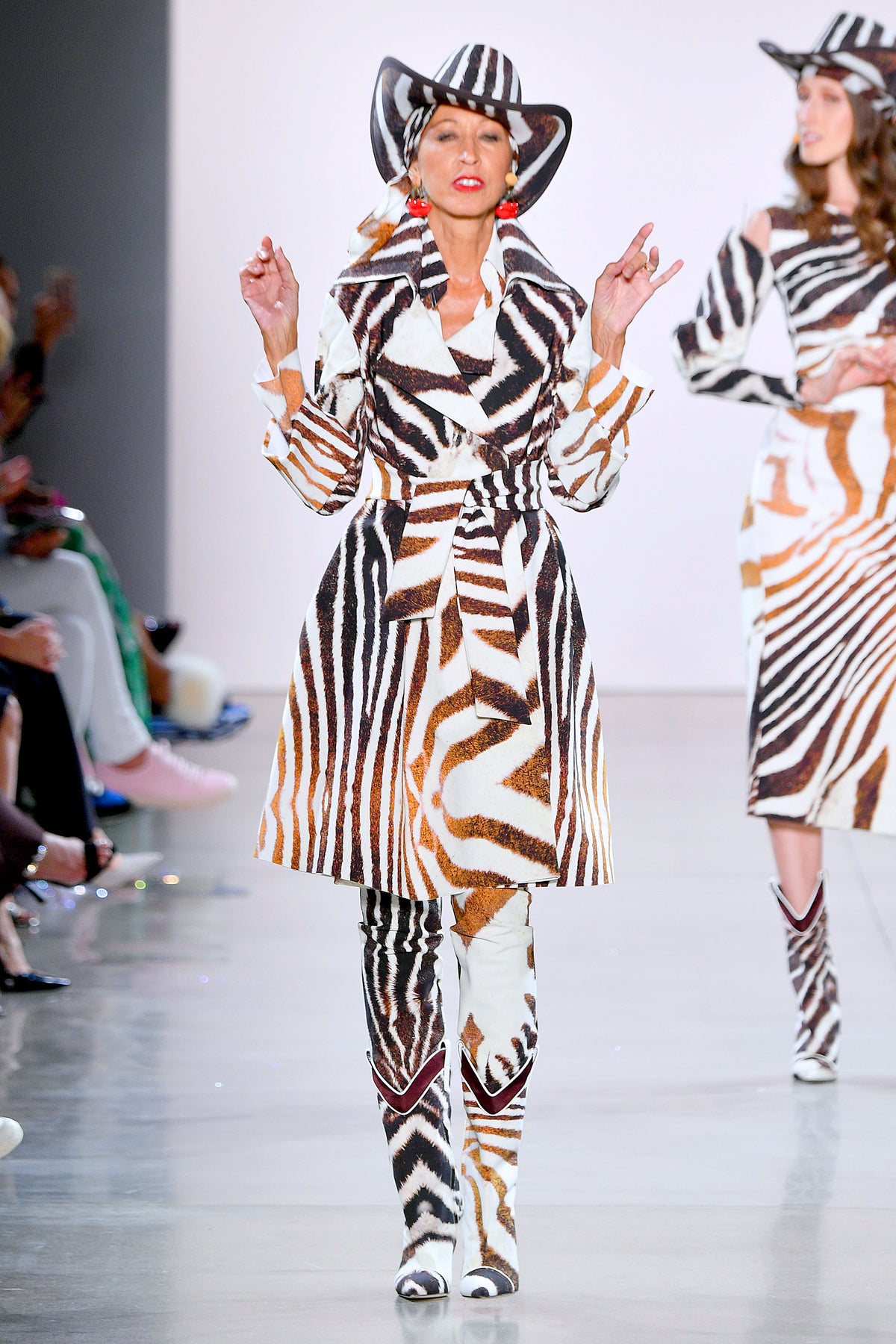 Just Call Them Meghan And Harry