#MyEICLife is a dose of marvelous musings straight from ESSENCE’s editor-in-chief,Vanessa K. De Luca. It’s your glimpse into her oh-so-fabulous life, which is filled with amazing people, awesome must-haves and endless inspiration.

#StateOfWomen: I was among the 5,000-strong attendees at the White House Council on Women and Girls’ first-ever Summit held earlier this week in Washington DC. The day-long symposium tackled important issues ranging from violence against women and health and wellness, to media diversity and economic equality. There were also some powerhouse cameos by the likes of President Barack Obama and Vice President Joe Biden, Attorney General Loretta Lynch and First Lady Michelle Obama interviewed by Oprah Winfrey. Shonda Rhimes and Kerry Washington, among so many others, also contributed to the day’s conversation. But I have to say I was most impressed by the 11-year-old entrepreneur who introduced the President, Mikaila Ulmer, founder and CEO of Me & the Bees Lemonade. Her poise and professionalism, and at that young age, was the epitome of #blackgirlmagic. 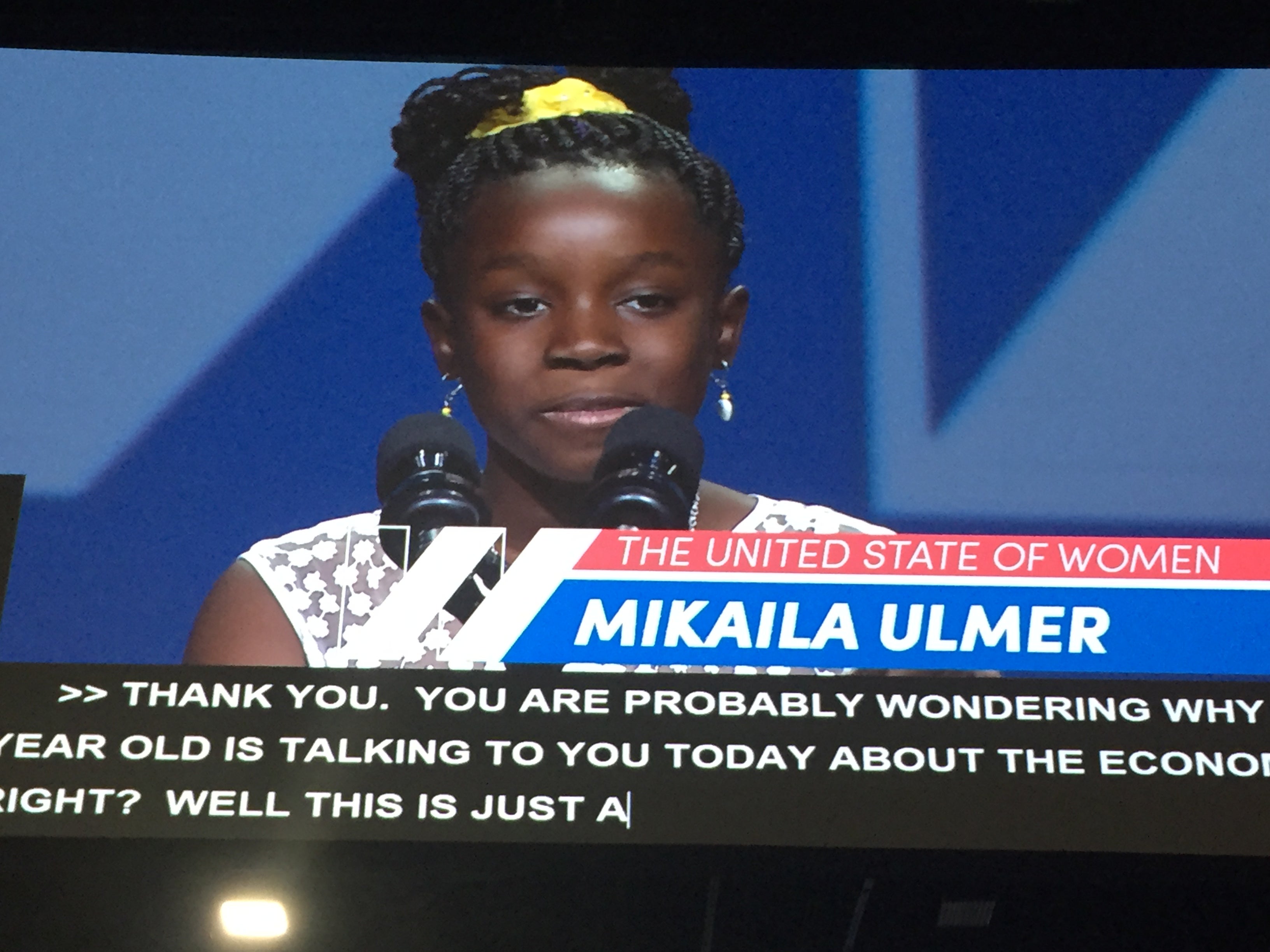 Dance, Dance, Dance: In my fantasies I can dance like Misty Copeland and Judith Jamison on steroids. But in reality, I’m much better off buying a ticket to a performance and leaving the plies to the pros. My mom and I did just that, taking in the Alvin Ailey American Dance Theater at Lincoln Center last weekend — which is one of our favorite mother-daughter outings. My all-time favorite Ailey work, “Revelations,” which made its debut in 1960, never ceases to bring me to tears. It is still as powerful and soul-stirring as ever. 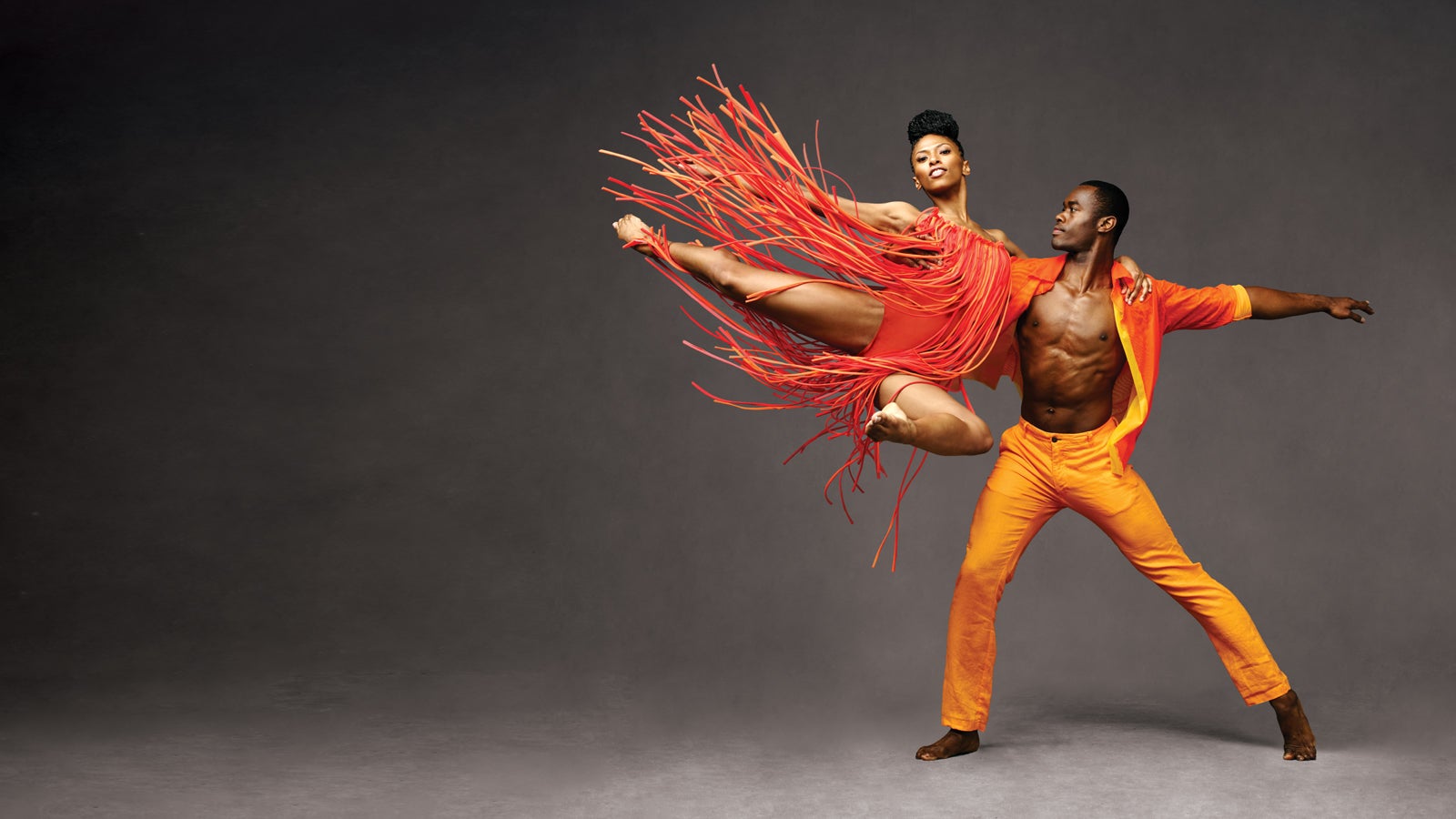 Baller Alert: Lisa Borders, formerly of the Coca Cola Foundation and now President of the WNBA, is one of our favorite FOEs (friends of ESSENCE) because she truly believes in the power of the sisterhood. At a recent lunch with her and ESSENCE President Michelle Ebanks I was reminded once again how important it is for us to lean on each other. You can do your part for the sisterhood too by taking the family to see your local WNBA team in action this summer. 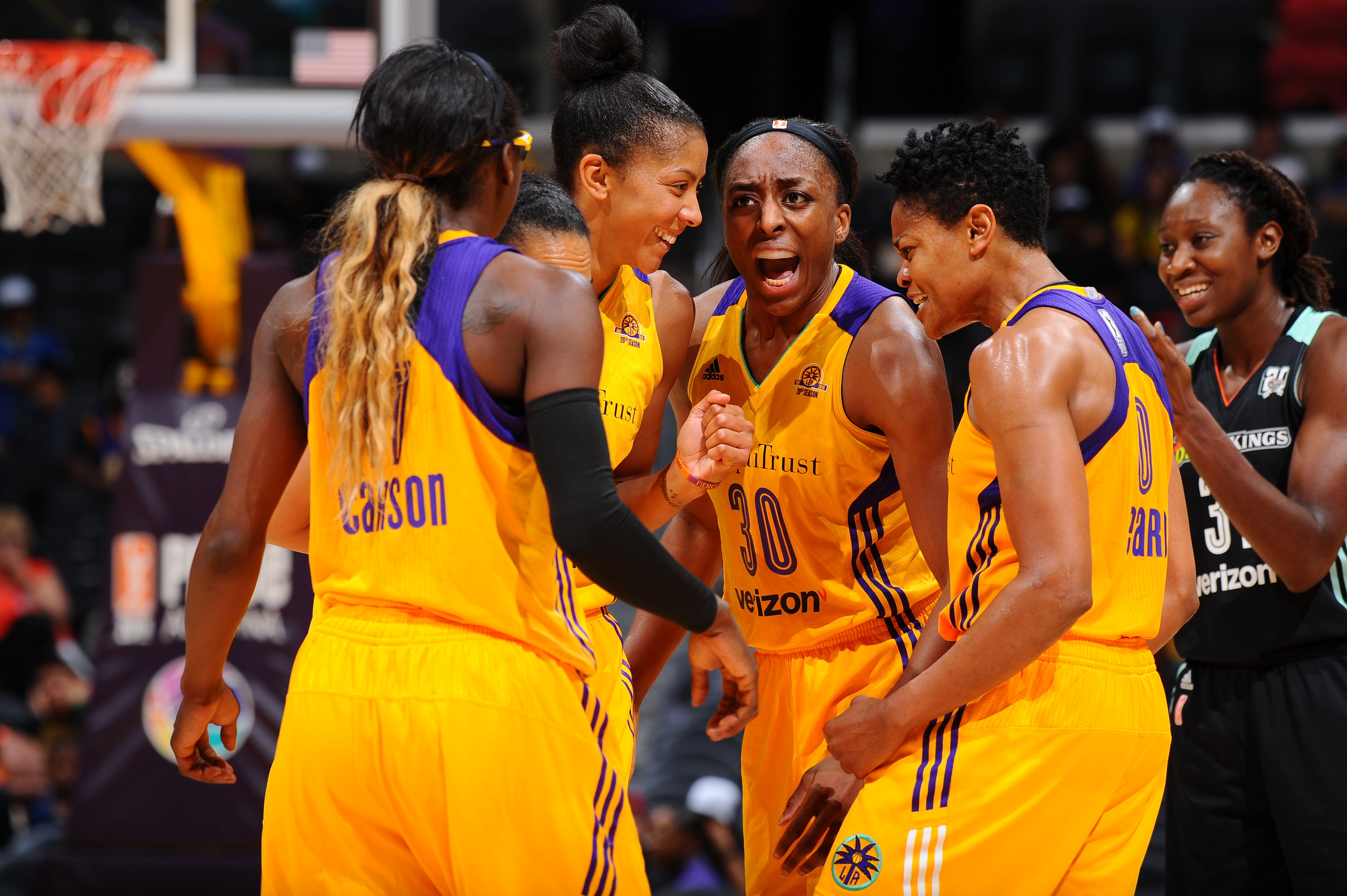 Meet me at #EssenceFest: You might wonder what it takes to pull off an elaborate live event like ESSENCE Festival, and it would actually take an eternity for me to explain it all. There are so many details!!!  But after months and months of planning, the moment is just around the corner. I hope you’ll join us once again in New Orleans over the July Fourth weekend. There’s so much that’s new we want to share with you, like our amazing expo spaces devoted to both Beauty & Style and Money & Power. And there will be plenty of surprises too, which I know will have you using the praise hands emoji all weekend long. We can’t wait to see you there! 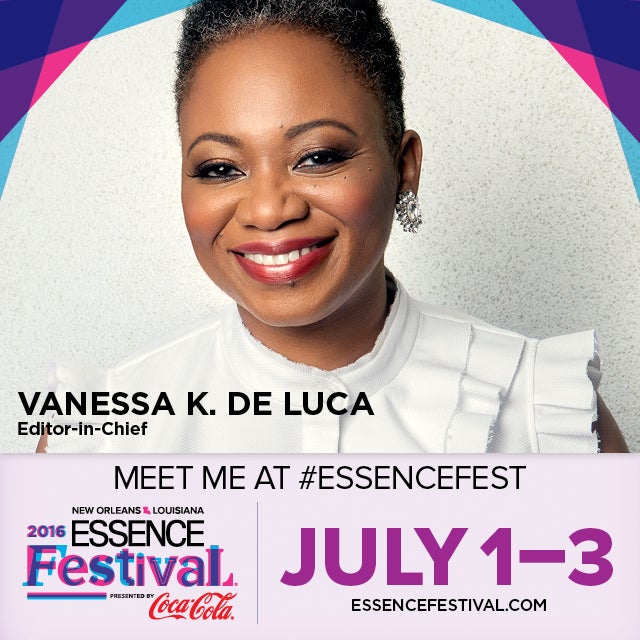