As the stylist for influential hip-hop stars such as Lil’ Kim, Missy Elliott, Mary J. Blige, Jodeci and Sean “Diddy” Combs, Misa Hylton helped to usher in the streetwear era and defined some of the most iconic fashion moments of the ‘90s. And now her edgy, urban style will be featured on the big screen in MCM’s soon-to-be-released documentary, The Remix: Hip Hop x. Fashion. 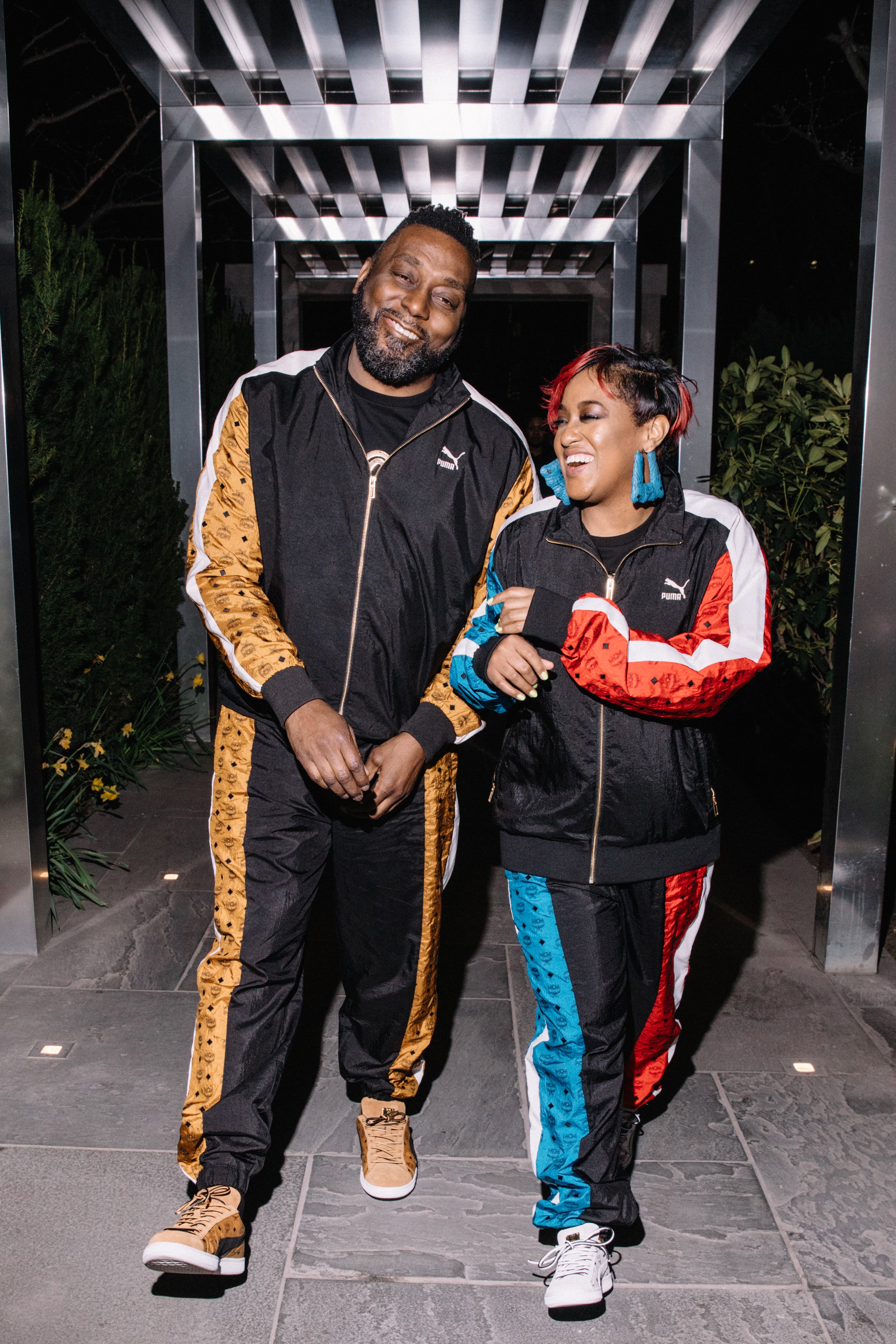 To celebrate its winter 2018 release, all the stars came out to support the first global teaser of the documentary at the 17thannual Tribeca Film Festival on Tuesday, April 24. Held at the Public Hotel in New York City, the private event bridged together the new school and old generation of hip-hop, with tribute performances from North Carolina native Rapsody and Big Daddy Kane. Both took to the stage, rocking styles from the impending MCM x Puma collaboration, which is set to launch later this year. 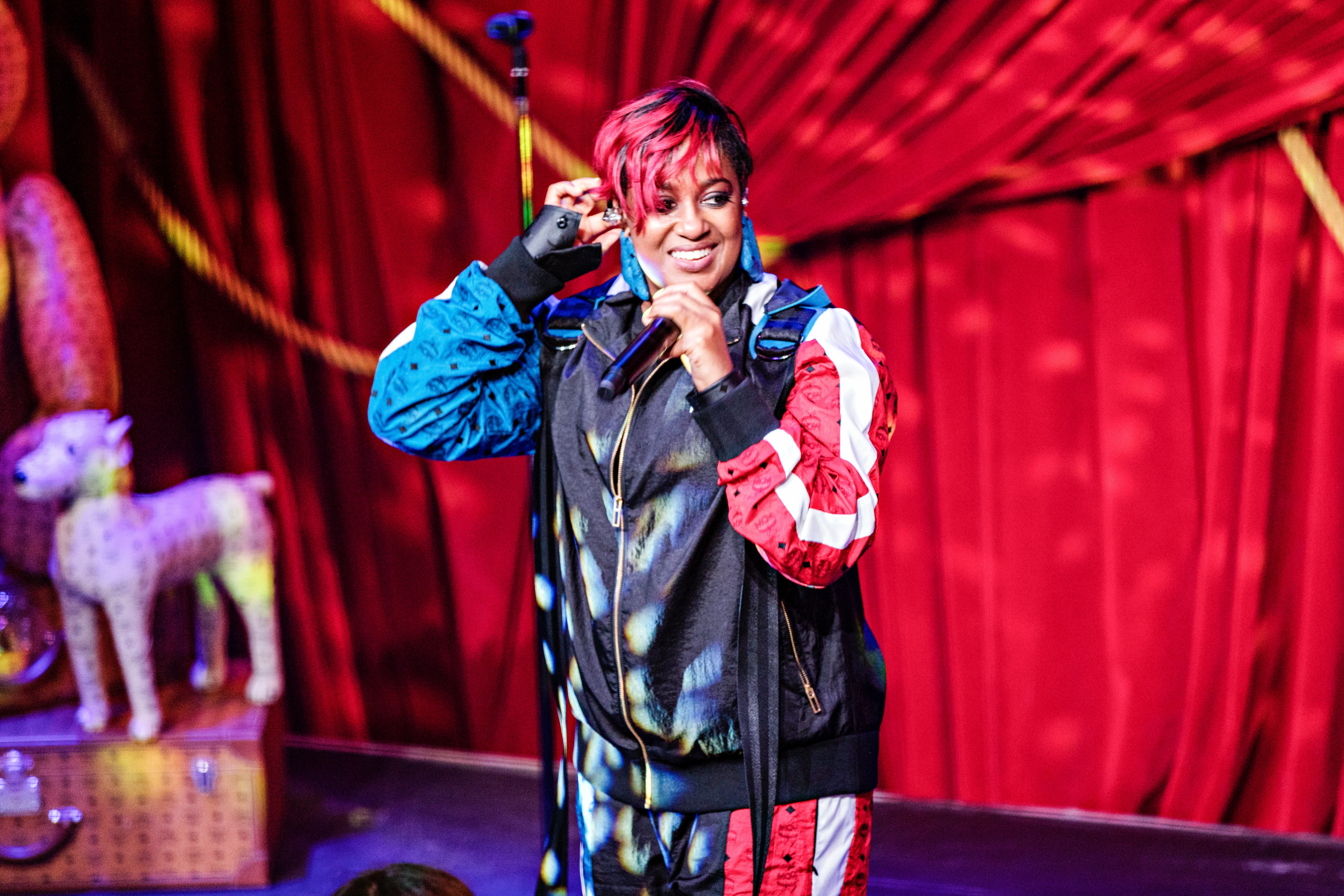 Hylton’s cultural impact on fashion and music will be on full display when The Remix: Hip Hop X Fashion documentary is released this fall or winter.