Nike has teamed up with legendary film director, producer, writer, and actor Spike Lee for the “Fly 89”, a sneaker that pays homage to the Jordan IV, and Lee’s classic film “Do The Right Thing”.

Inspired by the Jordan IV Sneaker released 28 years ago, parts of the original IV’s DNA can be spotted in the new Fly ‘89s.

The sneakers new lightweight silhouette merges iconic design elements of the IV — its wing lacing details and heel tab — with a Lunarlon sole.

The result is a contemporary combination of style, comfort and history that pays tribute to the IV’s legacy.

ESSENCE was on hand in Fort Greene, Brooklyn at Spike Lee’s famous 40 Acres and a Mule film studio to get a first look at the sneaker. 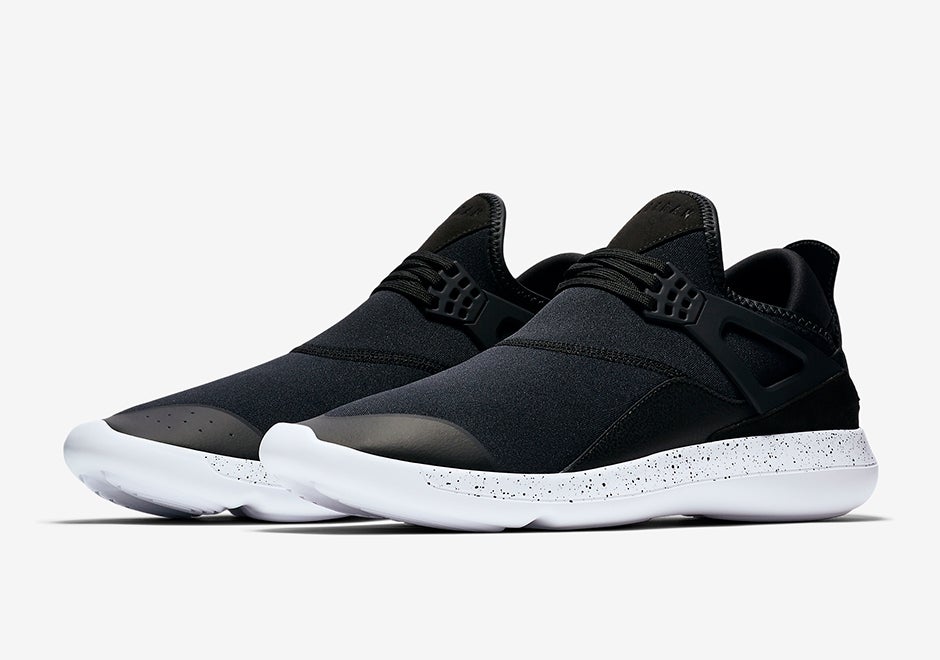 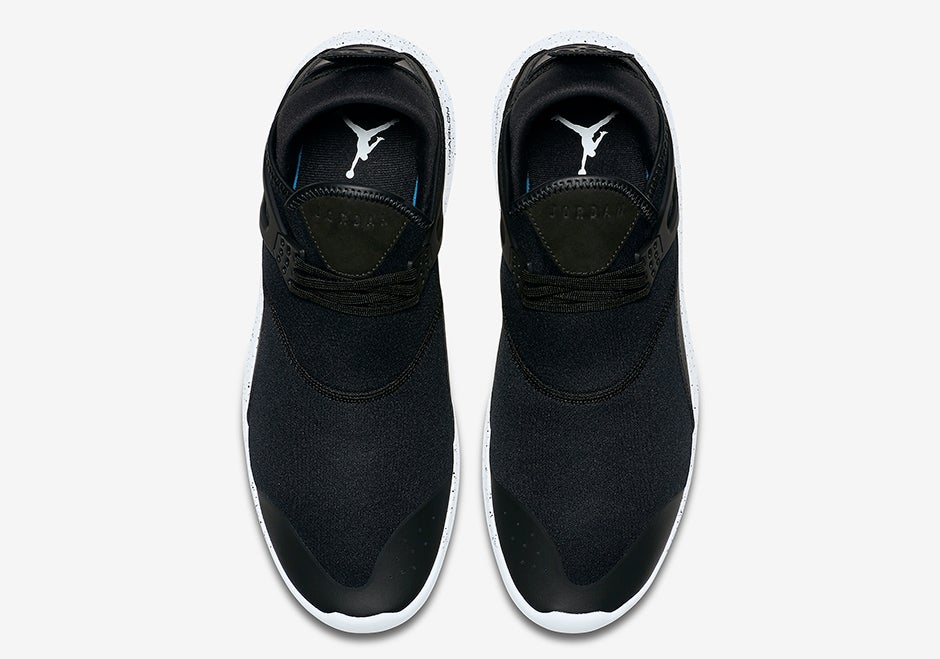 In what felt like a time warp, guests got to mingle in Lee’s room from ‘Do The Right Thing’ complete with his retro Jordan’s and jersey from the movie and a boom box in pristine condition.

Although Lee revealed that Michael Jordan wasn’t a part of this particular collaboration, he did open up about his relationship with the iconic basketball star, as well as his thoughts on the Fly ’89, the gentrification of Brooklyn, ‘Do the Right Thing’ facts and more.

As excitement builds for the pending release of the Fly ‘89s, we can only expect the Jordan mania that the brand is so well known for.

Following an Instagram post by Lee’s son announcing that a pop up shop would be opening at 40 Acres & a Mule soon, Lee and his team are already in preparation with gates in place outside of the venue for whatever chaos may ensue.

Everybody come check out the Brand Jordan Pop up shop tomorrow at my dads office! 75 S Elliot Place.

In a world of rereleases and revisiting the greats of the past, the Fly ‘89’s are sure to cause a major buzz.

The Jordan Fly ‘89s are set to release May 26 on Jordan.com and at select retail stores.