Skip to content
Black Women in Music Who Have Inspired Our Personal Style
Red Bull
By Julee Wilson · Updated October 26, 2020

There’s no shortage of women making their mark in the world and the folks over at Red Bull are celebrating that fact by launching a three-episode web video series called MAVENS: Breaking Norms Building Communities, which accourding to the press release is about people “who encourage others to shatter expectations and become more than what society traditionally permits.”

Here at ESSENCE we’re in the business of honoring the #blackgirlmagic we see in the world, so we’re thrilled to share an exclusive first look at one of the MAVENS videos that spotlights the incomporable Jocelyn Cooper, a partner at AFROPUNK and renonwed music industry veteran.
“Supporting and amplifying culture is AFROPUNK’s mission, so we hope that the Mavens series helps highlight this and bring new members to our growing community. I feel very proud to be featured in the series alongside two other inspiring women who are doing great things in pursuit of their respective passions,” said Jocelyn Cooper in a press release. The other video subjects include Tom Tom Magazine founder Mindy Abovitz, and global street artist Magda Love.

In Cooper’s short film we learn about amazing trajectory has a music industry pioneer and pop cultural luminary.  The Hampton University grad and former head of A&R at Universal Records, has helped expand the AFROPUNK movement beyond Brooklyn and has created events in Atlanta, London and Paris.

Cooper affectionately descirbes AFROPUNK as “a platform that allows people of color a space where they can do anything they want to do, be who they want to. Express themselves and their art. Come together with like-minded folks who feel free and cool in the world.”

Being cool and concious are somewhat of a birthright for Cooper — she is a lfelong social activist thanks to her parents her were exceptionally woke and made sure that Cooper was equally dedicated to civil justice. 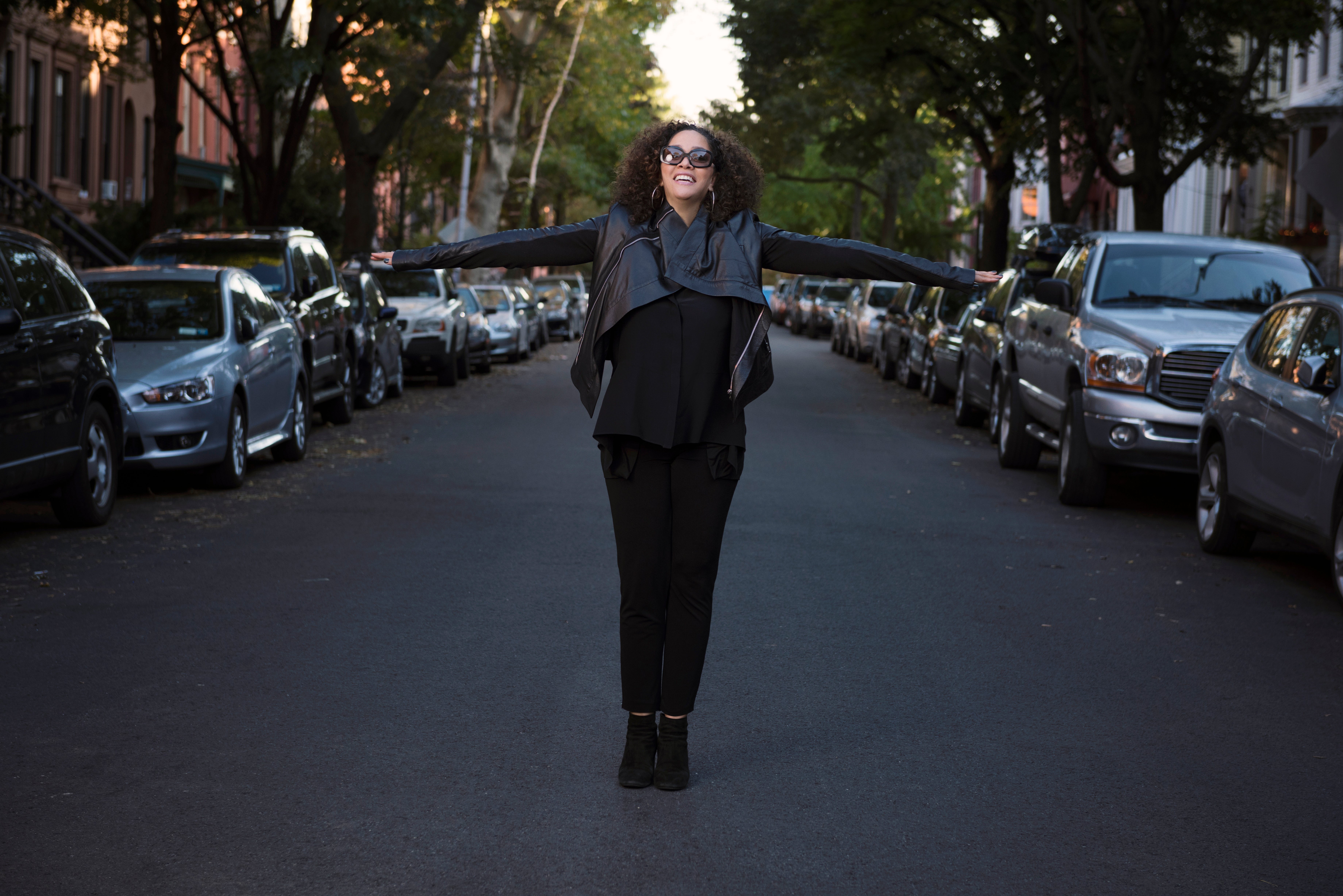 “I come from a long line of folks who are politically active and in civil rights and really focused on doing work — and good work for Black people,” Cooper explains in the video.

It’s in that spirit that one can truly understand Cooper’s dedciation to seeing AFROPUNK thrive.

MAVENS debuts Thursday, November 17 on RedBull.com/MAVENS as well as on YouTube.com/RedBullMusic and Facebook.com/RedBull. Check it out!