The official list is in and the most powerful stylists in Hollywood are getting their moment to shine!

The Hollywood Reporter has released it’s 7th annual ranking of the style architects who are behind our favorite looks via their ‘The 25 Most Powerful Stylists in Hollywood‘ list.

Among the geniuses that make the red carpet come alive and help our favorite stars shine are Jason Bolden, the man behind Taraji P. Henson, Mary J. Blige and Ava DuVernay’s fabulous fashion and Law Roach, ESSENCE 2016 Street Style honoree and Zendaya’s right hand man when it comes to making a statement. 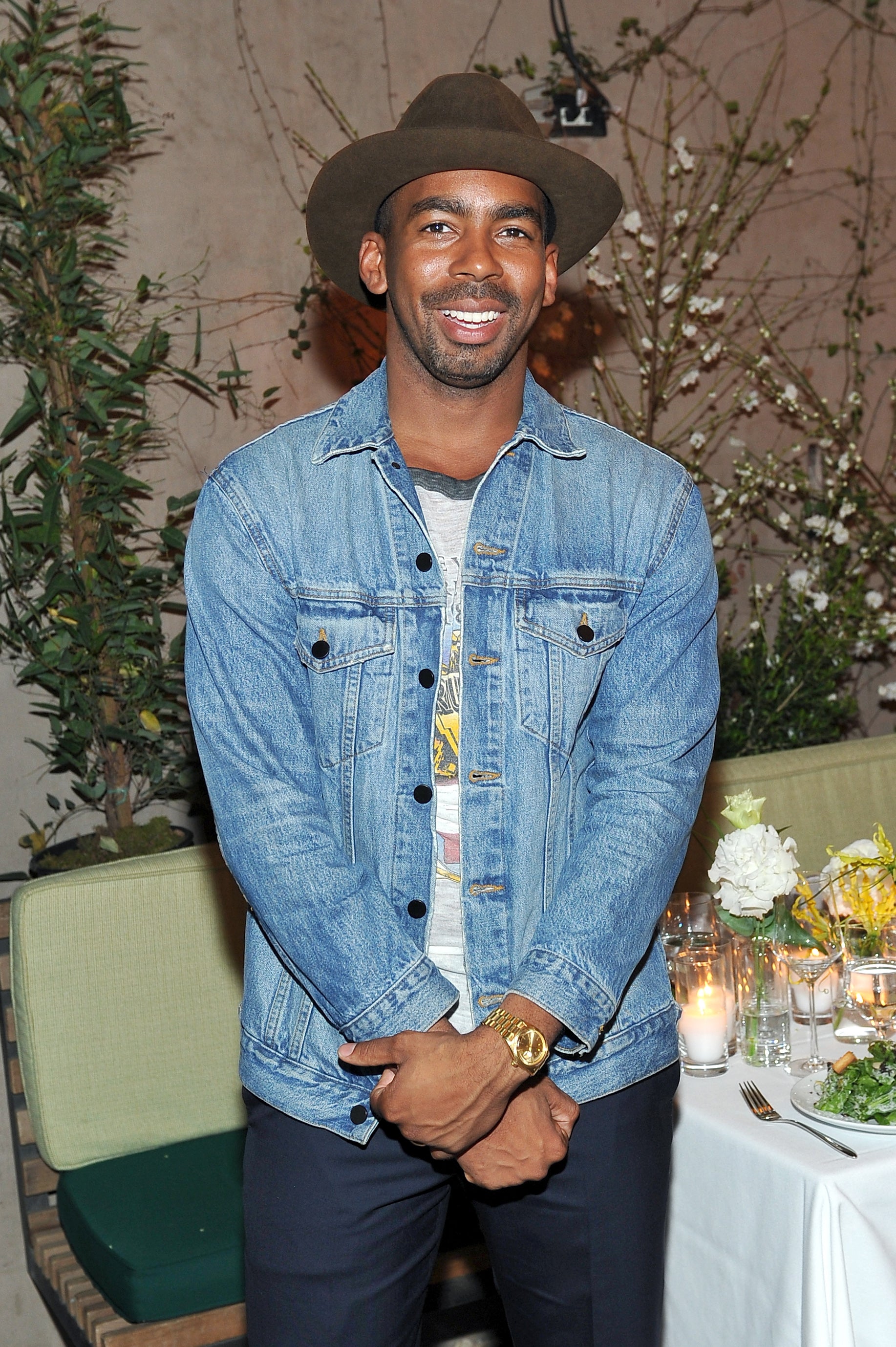 This year, Bolden comes in at number 18 on the list and was recognized for the stunning look he decked Taraji out in for the 2016 Oscars. The blue velvet Alberta Ferretti gown paired with 103-carat Nirav Modi diamond necklace was the second most tweeted fashion moment of the night. 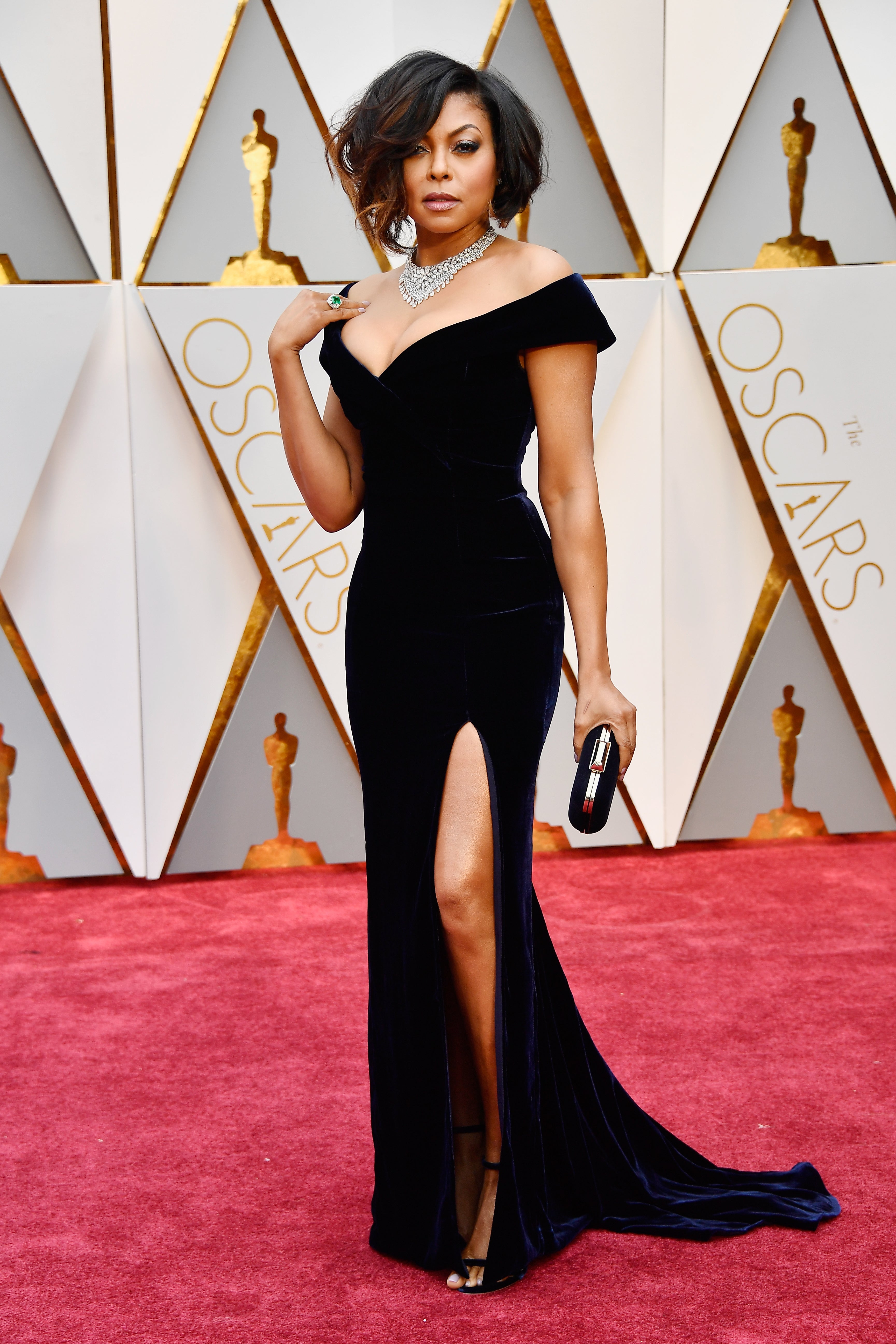 A veteran in the styling game, Bolden shares his excitement about the political statements we’re seeing in fashion. He commended Ava DuVernay’s decision to wear Lebanese designer Ashi Studio to the Oscars saying, “I believe we’ll continue to see these types of statements more and more.” 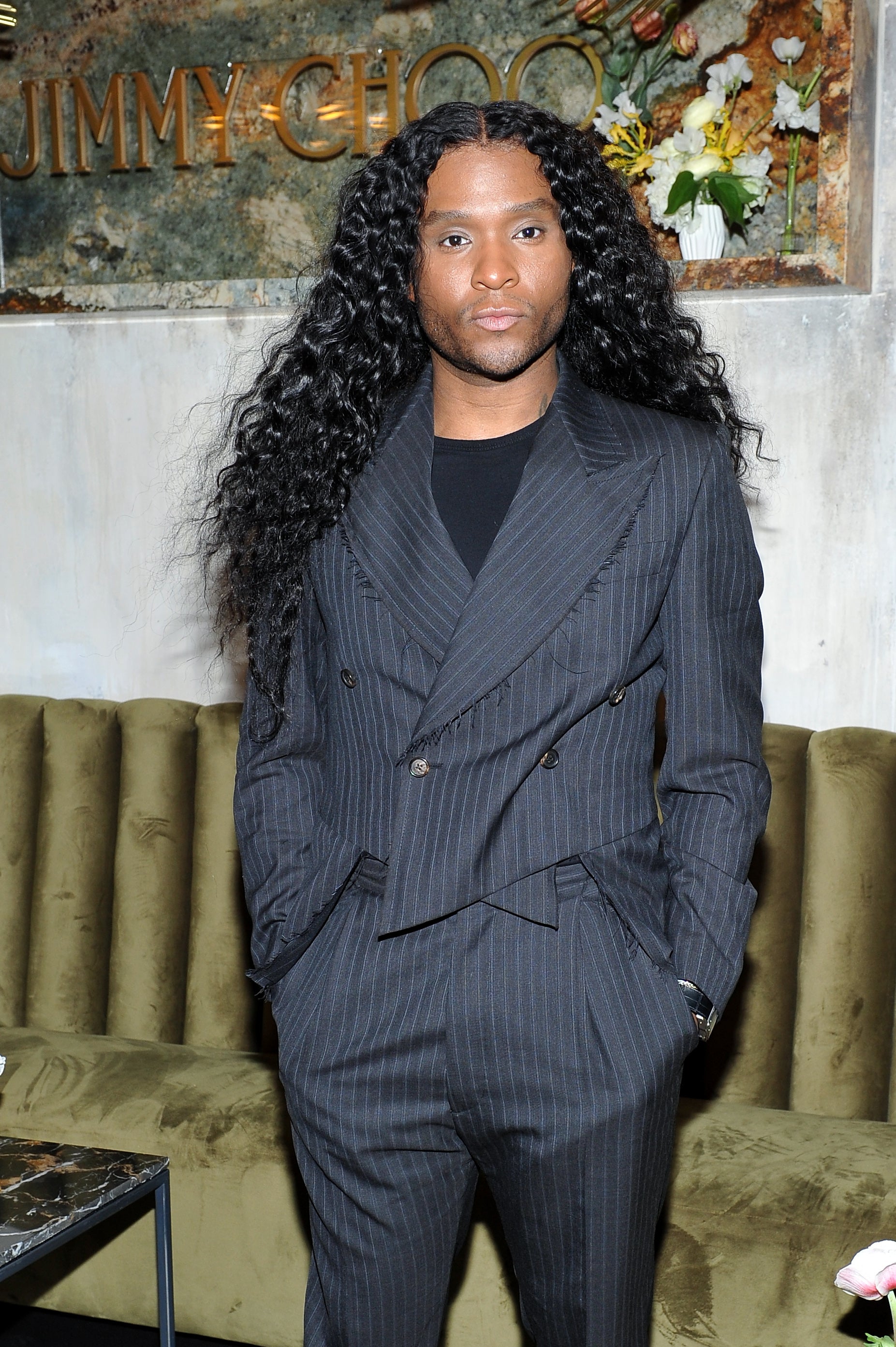 Law Roach, the mastermind behind Zendaya’s fun, bold and always on-point looks comes in at 21 on the list and is not only getting major props for his work with the 20-year-old actress but for bringing Celine Dion back on the style scene. Roach is credited with breathing new life into the iconic singer’s wardrobe, garnering her 169,000 new Instagram followers as she slayed during July’s Paris Haute Couture shows.

Roach is just getting started and is now in the process of weaving together a style story for Zendaya’s pending world tour for her upcoming role in Spider Man: Homecoming.

Congratulations are in order for Jason Holden and Law Roach!