Could this year’s Fantasy Bra be anymore dazzling?

Jasmine Tookes hit the runway wearing the one-of-a-kind creation at the 2016 Victoria’s Secret Fashion Show in Paris today, and we couldn’t look away.

The piece—which was designed by jewelry designer Eddie Borgo—is valued at $3 million and adorned with more than 9,000 precious gems from AWMouzannar that are handset with diamonds and emeralds in 18kt gold. 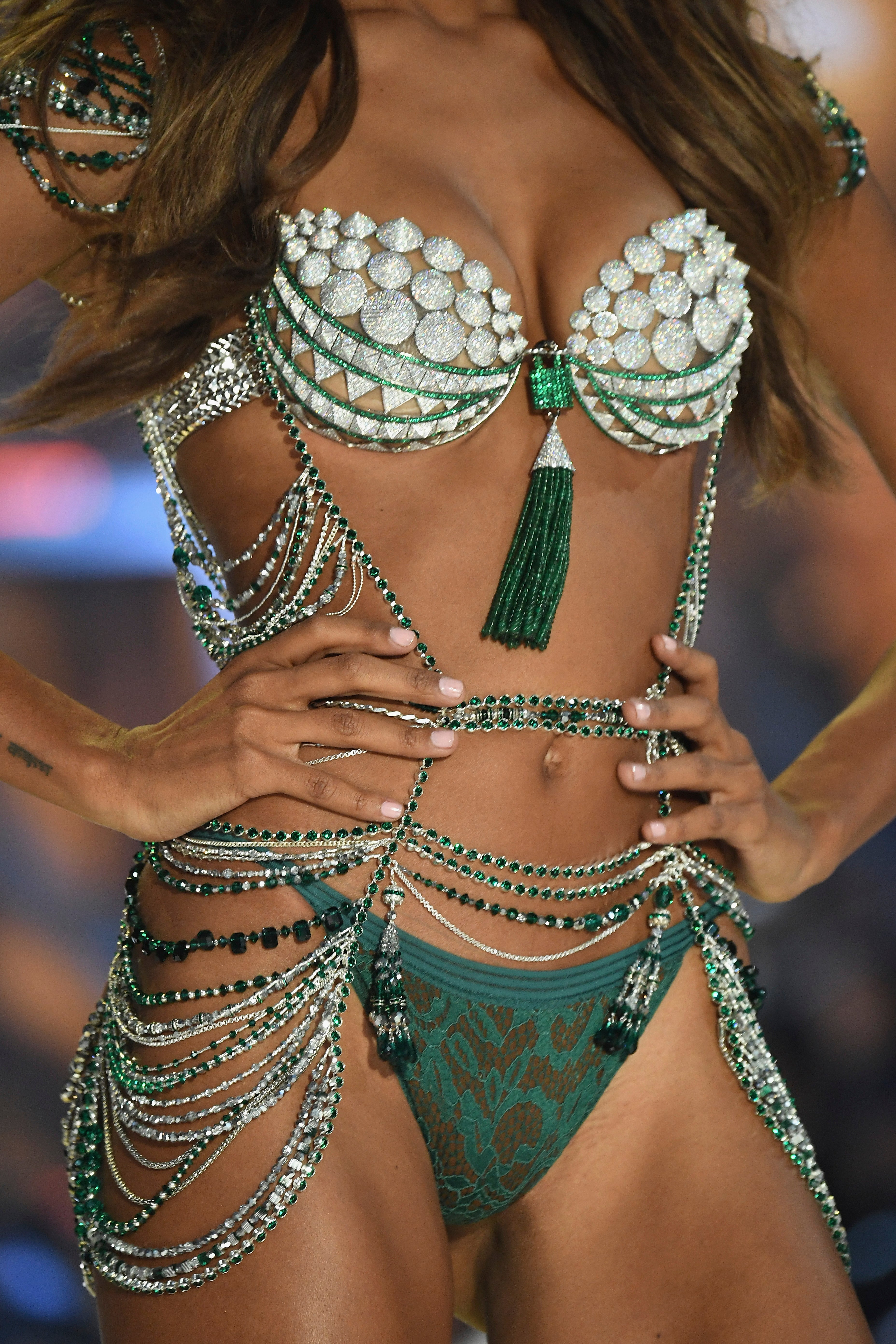 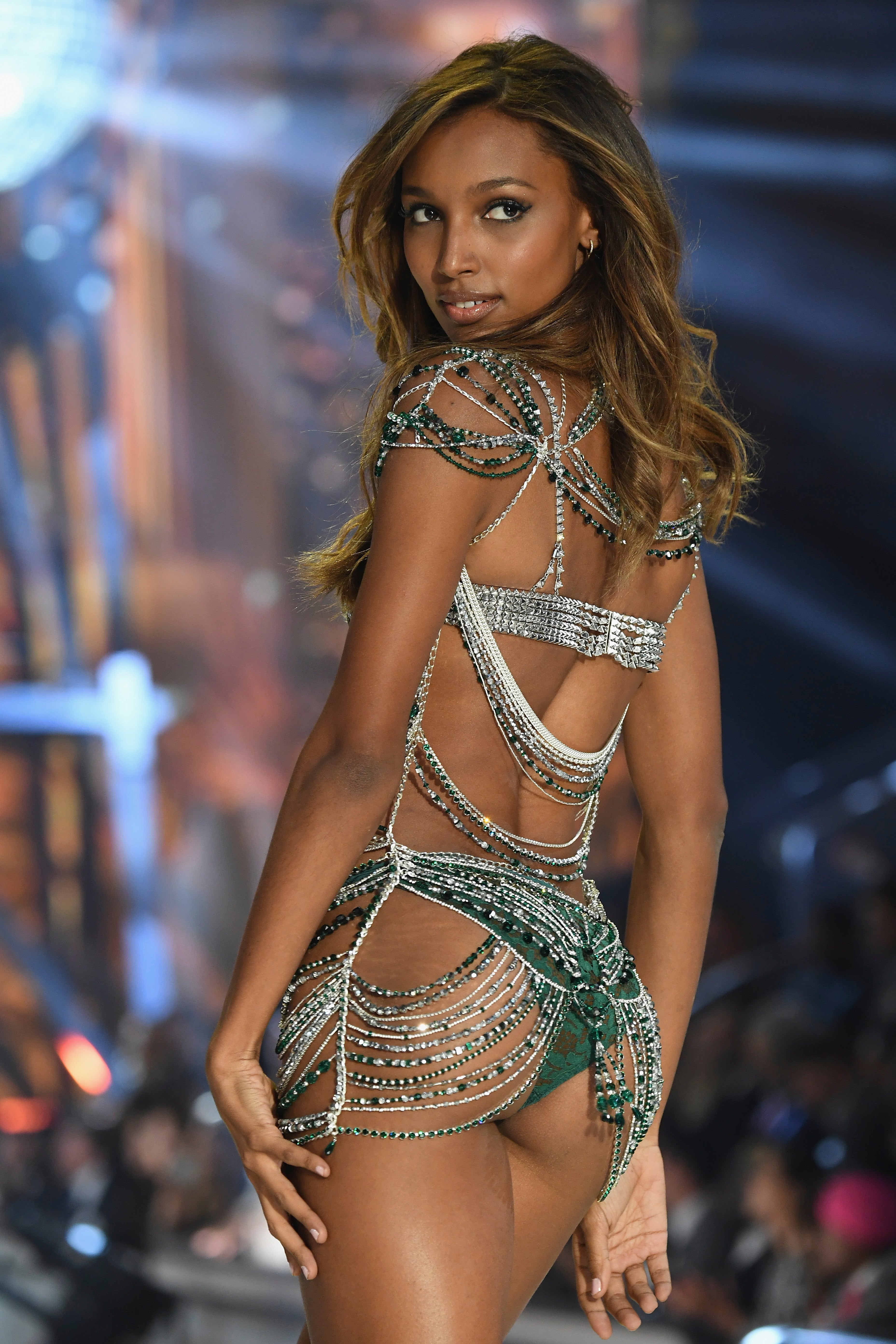 The sparkling lingerie item took a whopping 700 hours to create and weighs more than 450 carats in total.

When Tookes found out that she was slated to rock the bra during this year’s #VSFashion earlier this month, she was no doubt excited. And she looked just as thrilled when she strutted down the catwalk in the City of Light. The 25-year-old even gave us a glimpse at the 2016 Bright Night Fantasy Bra from the back, and it was almost as breathtaking as the front.