Fashion icon Iman is celebrating her birthday today (July 25) and we couldn’t help but to take this opportunity to marvel at how she seems to get better and better with time. First hitting the scene in the late 70’s, Iman has been a staple in the fashion industry and a model humanitarian. With each passing year she’s proven that her style, grace and beauty simply elevate to the next level.

Here, we’re taking a look at 11 photos that prove this icon is showing absolutely no signs of slowing down. Happy Birthday, Iman! 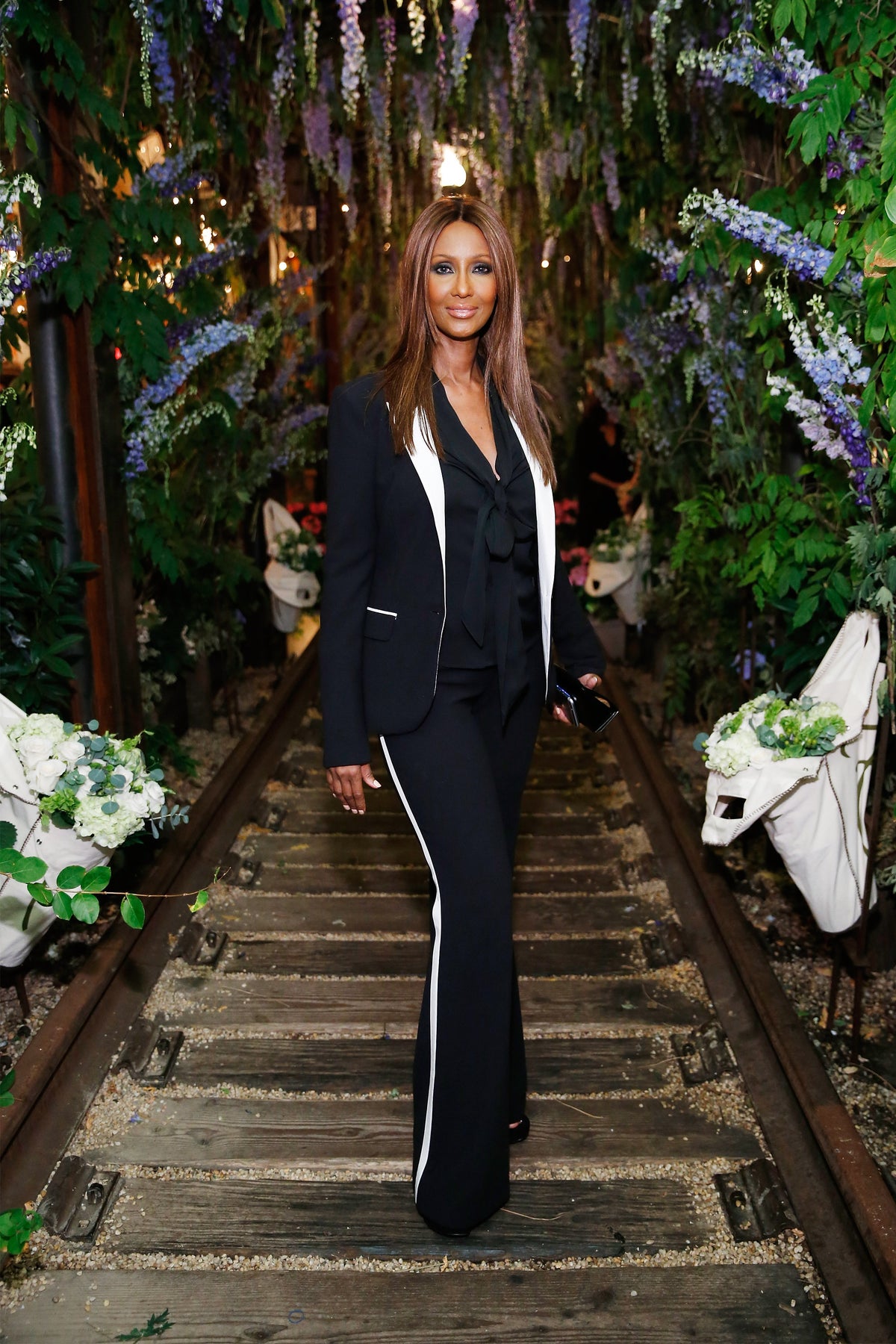 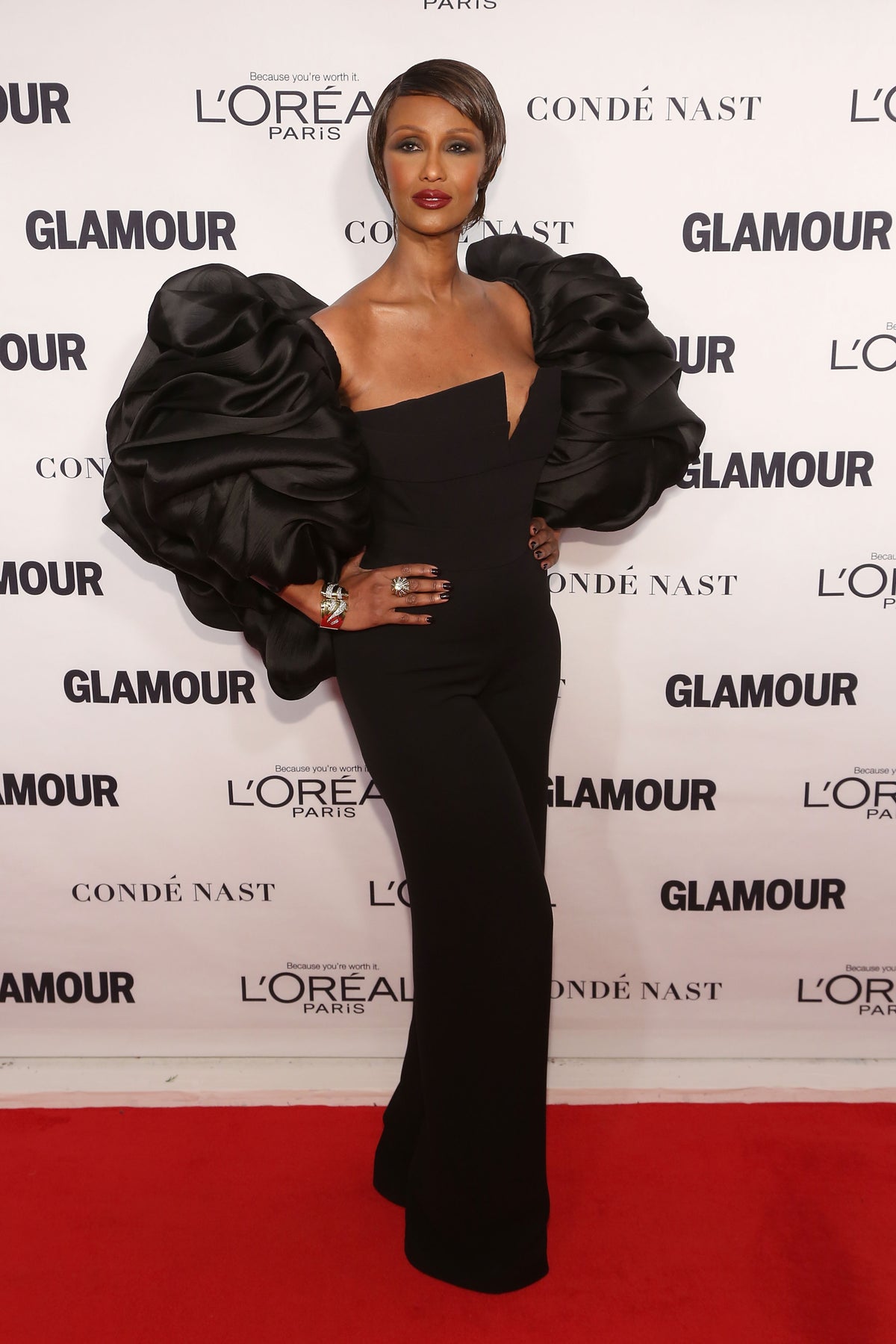 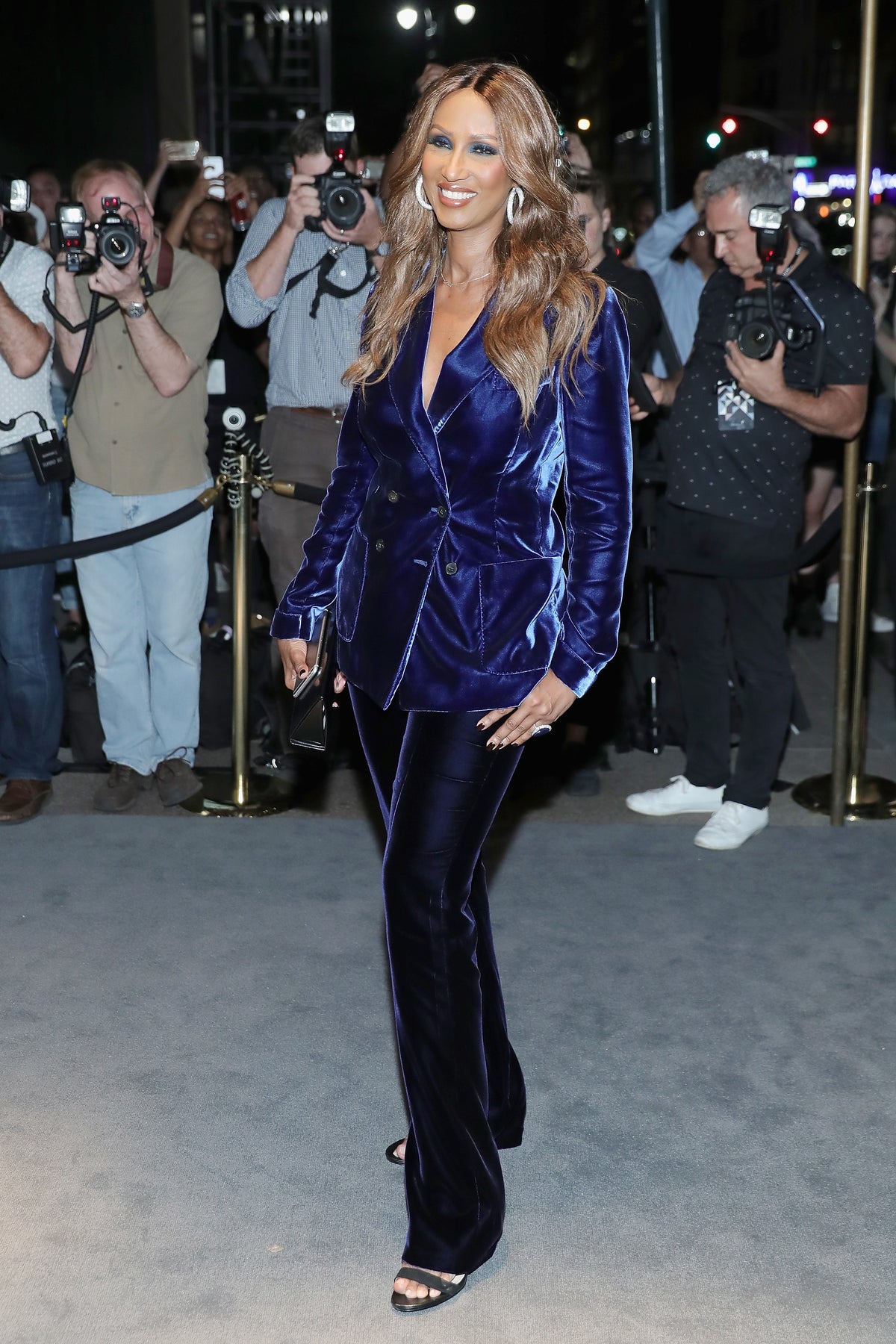 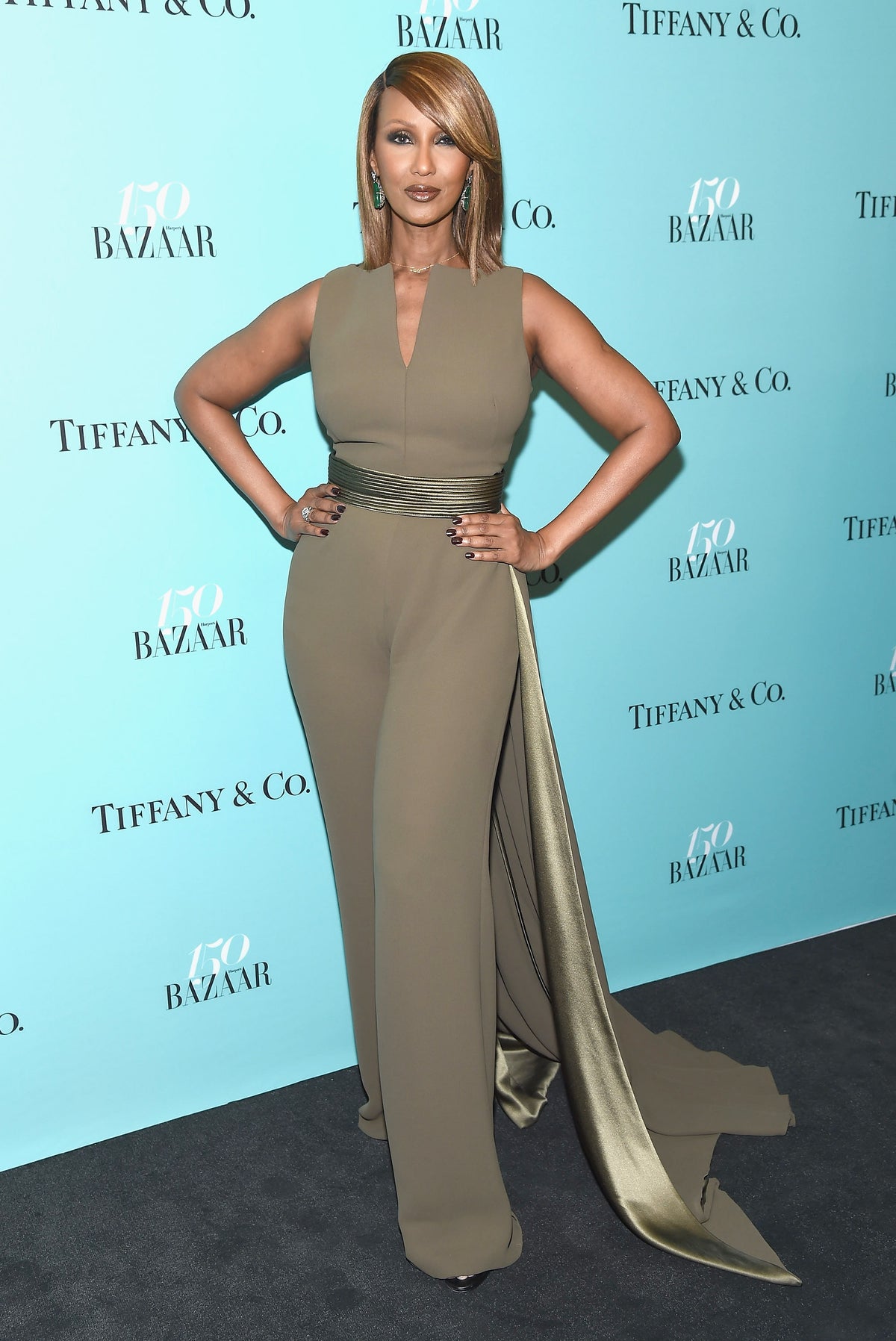 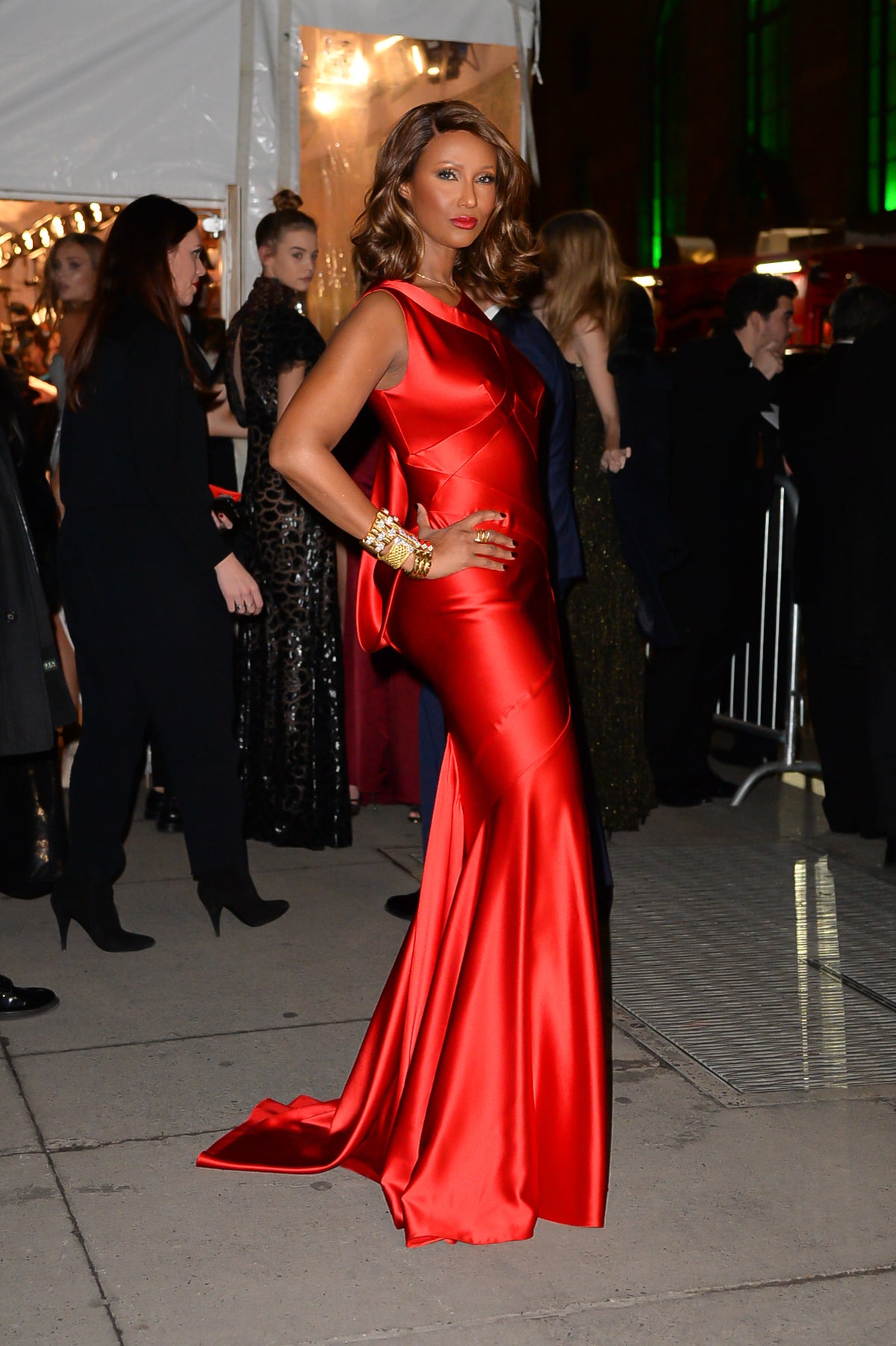 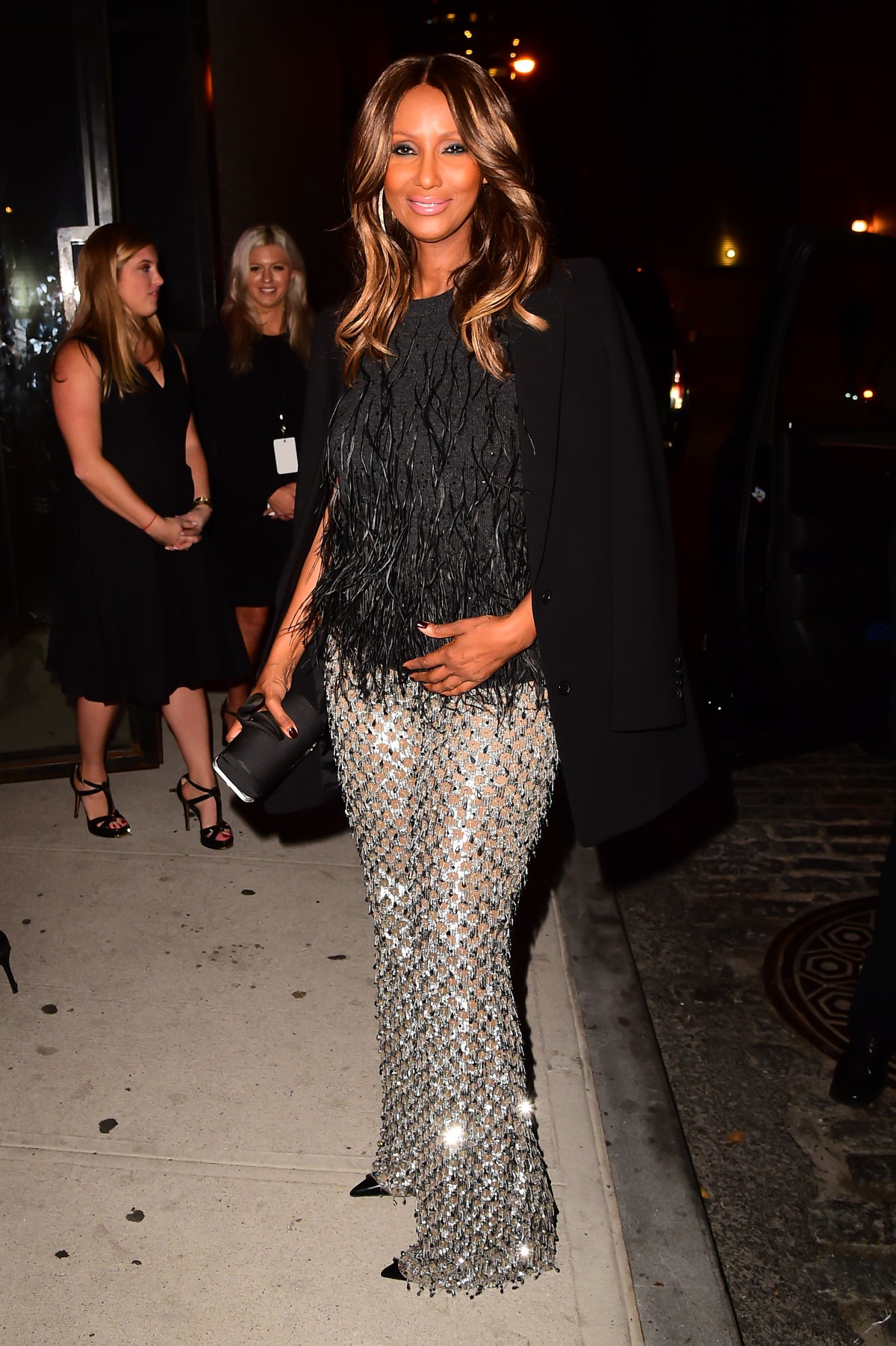 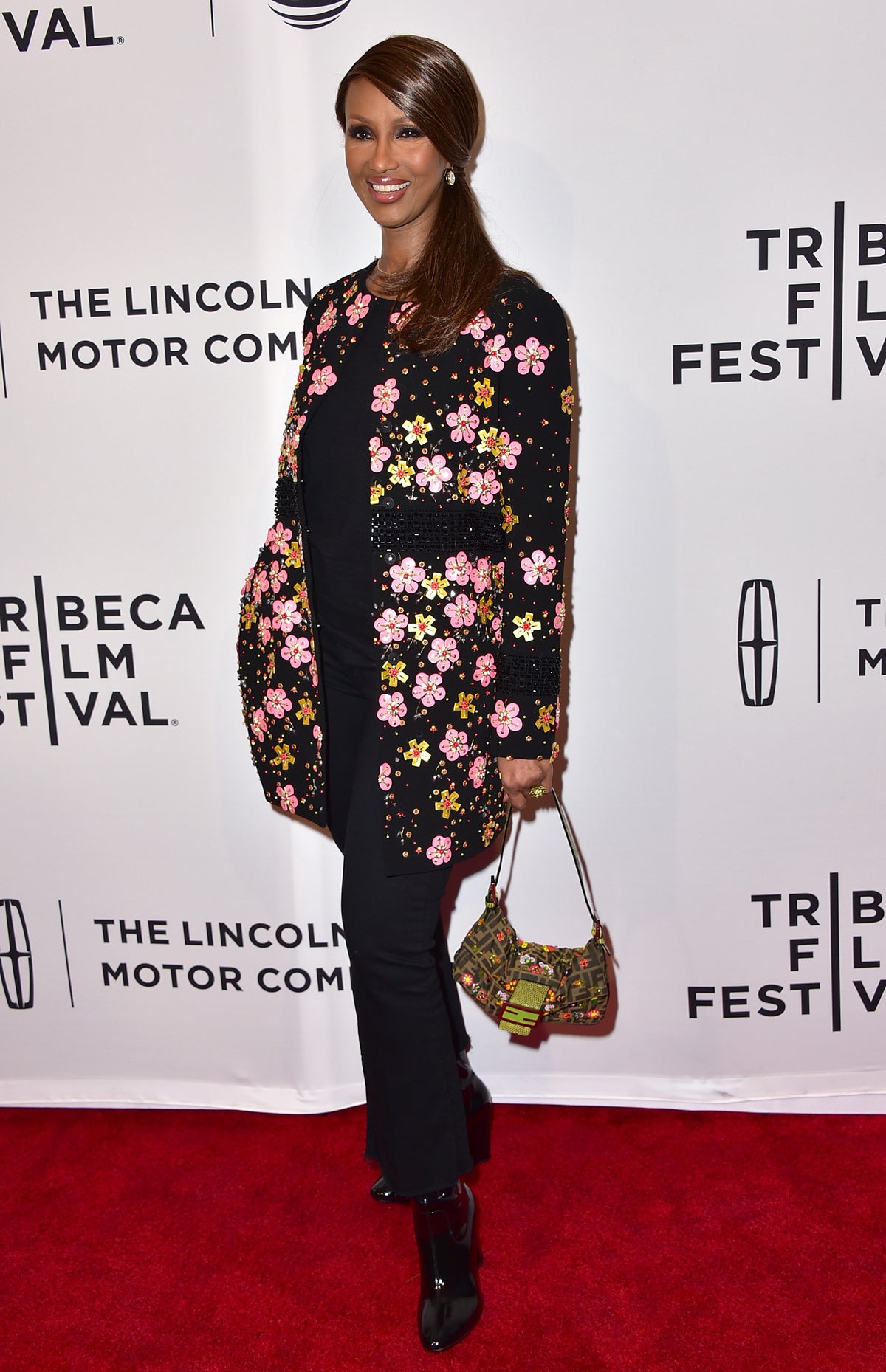 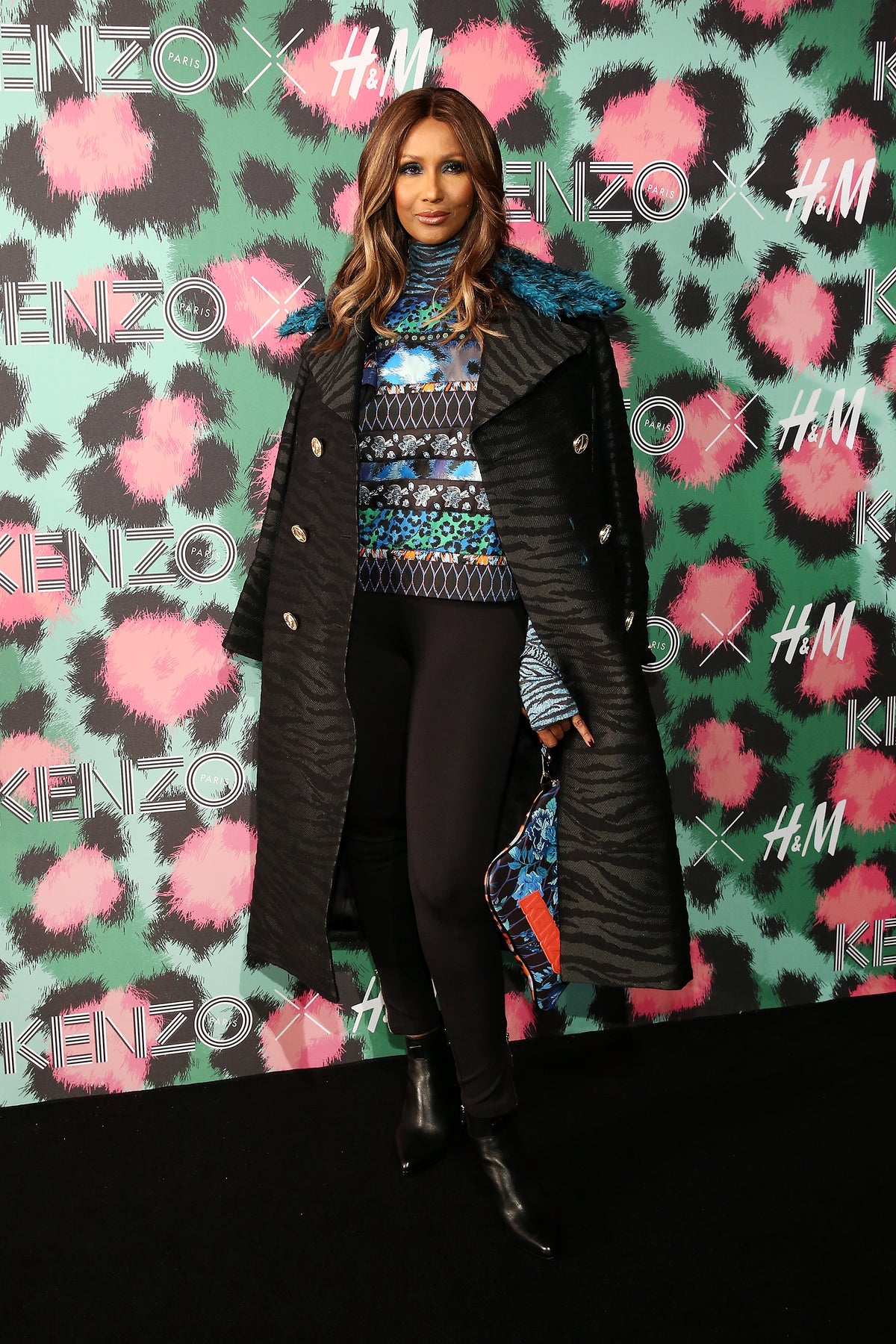 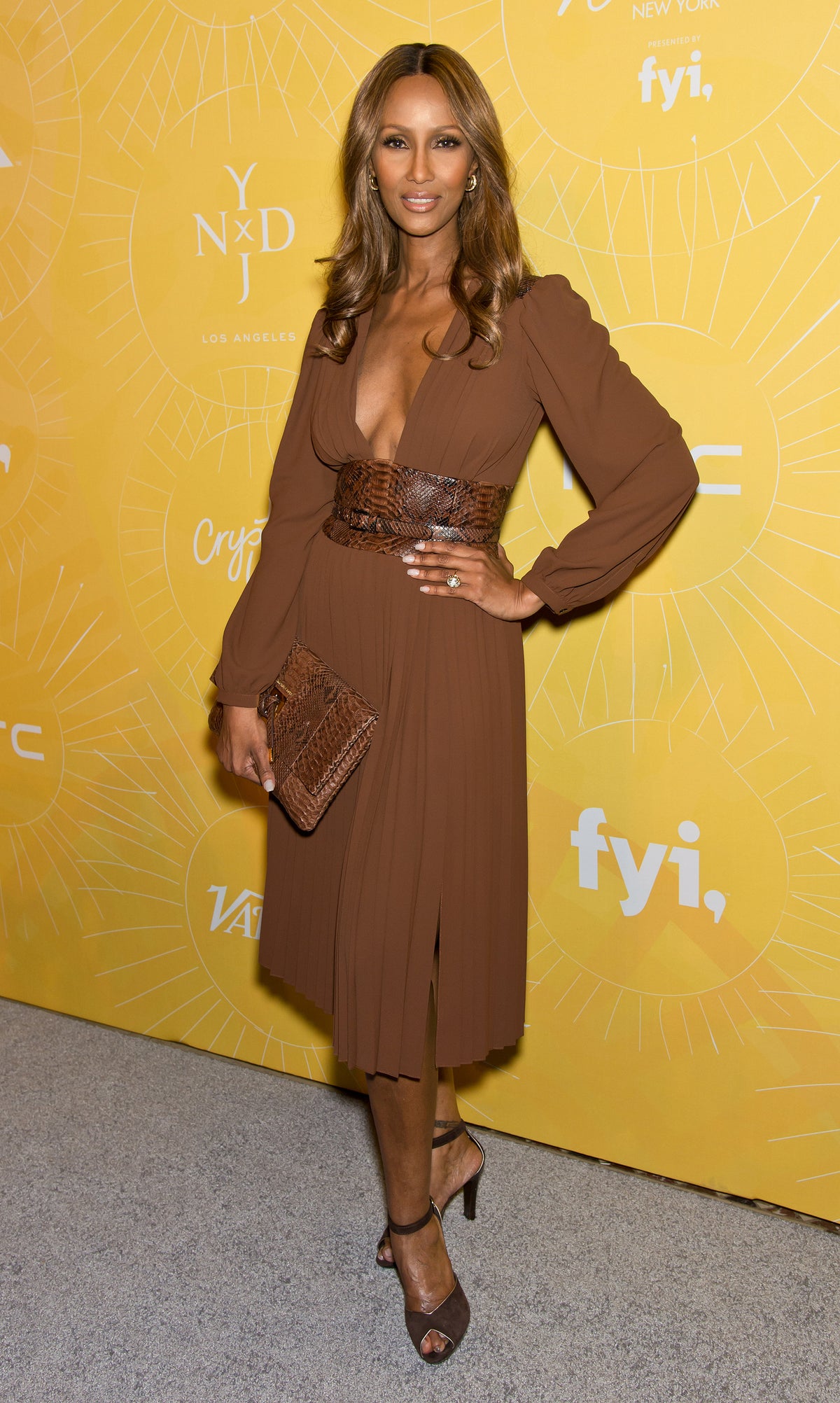 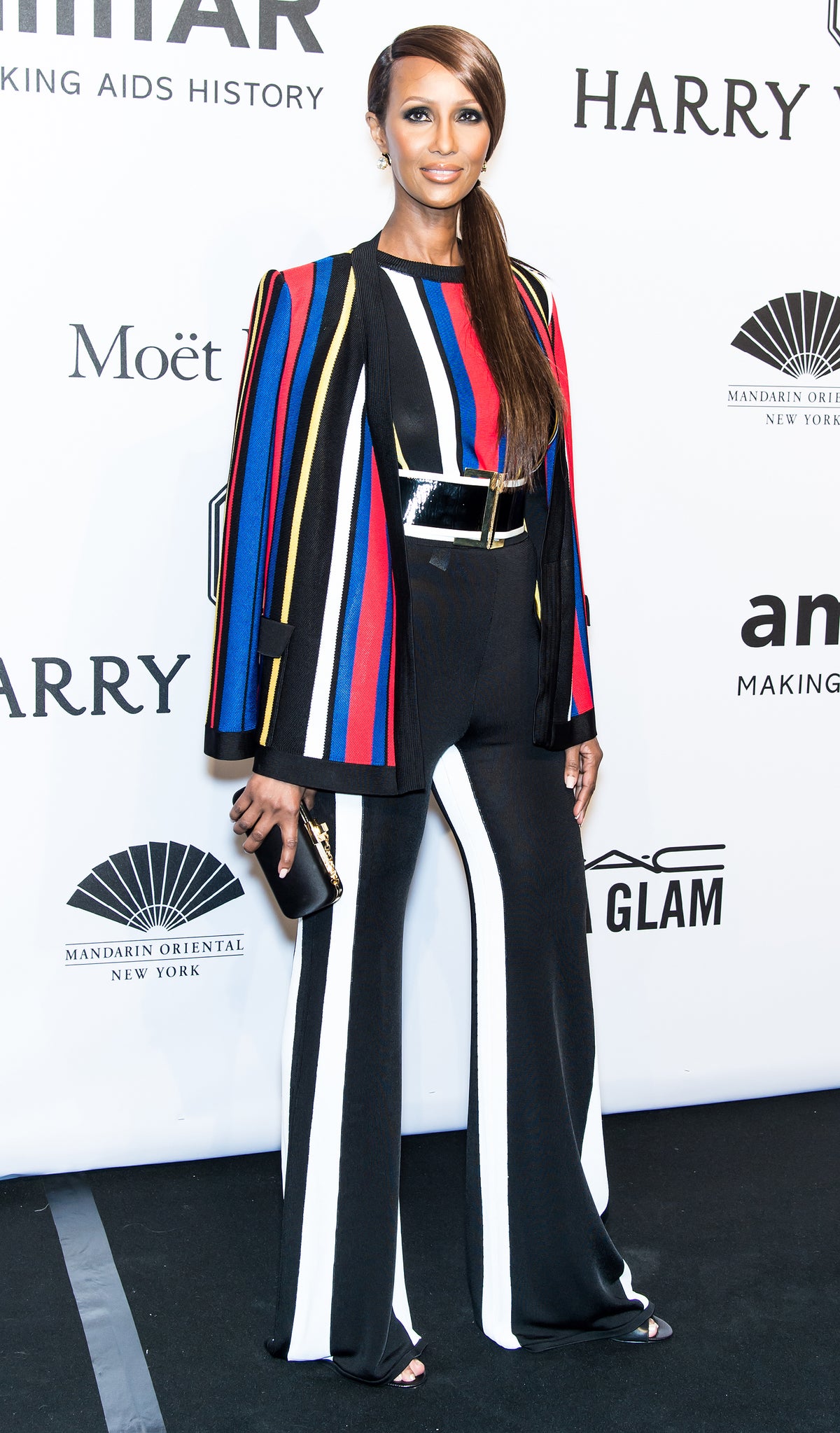