On Thursday afternoon (Sept 15), Marc Jacobs continued his tradition of closing out New York Fashion Week with a highly anticipated runway show. In typical Jacobs form, a slew of show-stopping, punk-inspired looks were delivered, but what really caught our eye is the hair. Jacobs sent all of his models down the runway with head-turning, technicolor locs. 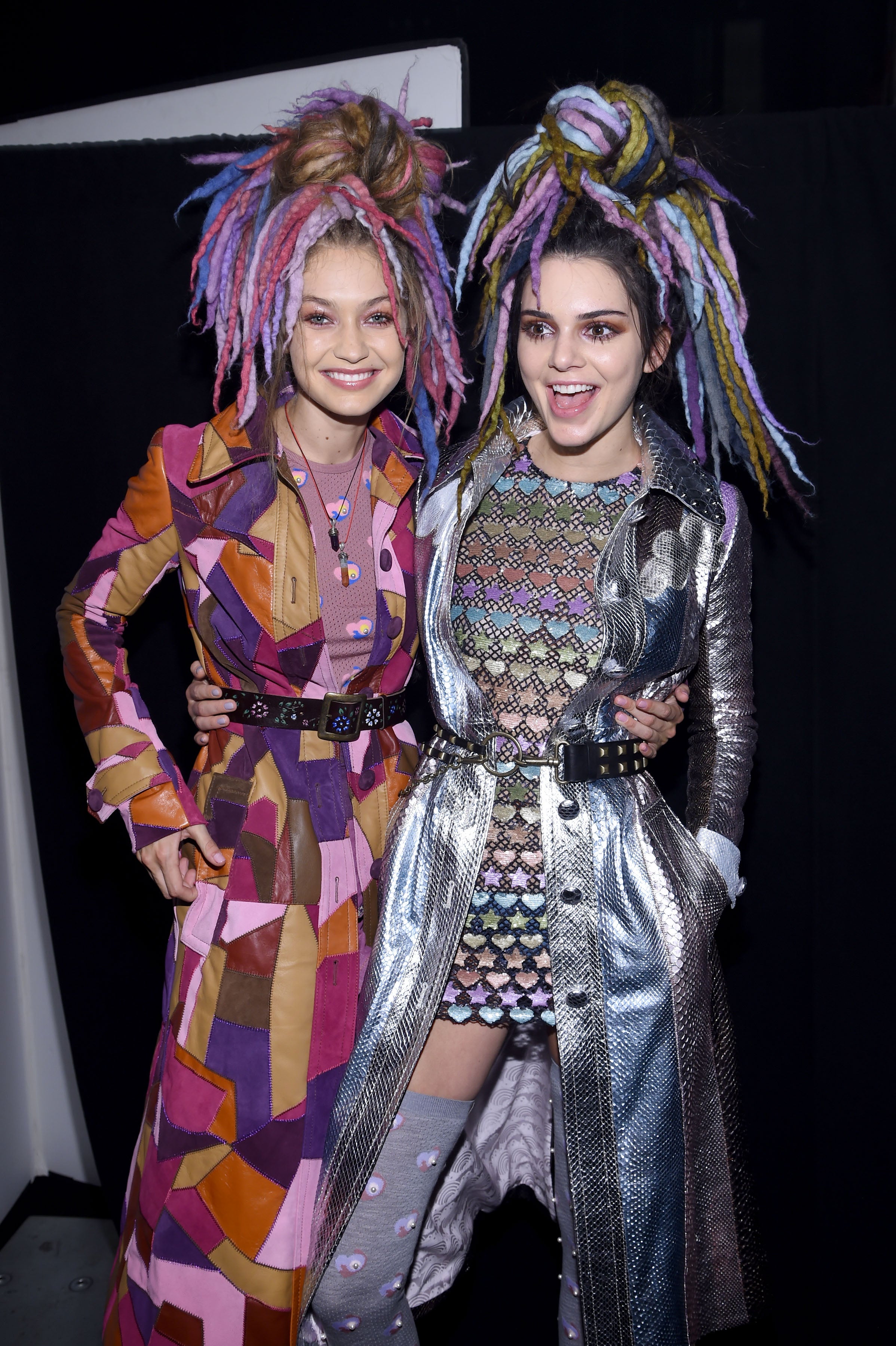 At first glance, they look amazing. They’re fun, edgy and full of expression. Here is the problem: there’s a thin line between creativity and cultural appropriation. Celebrating another culture becomes problematic when the origin itself isn’t properly credited.

That line was blatantly crossed when Jacobs’ lead stylist Guido failed to mention one person of color while explaining the inspiration behind the look. Again, not one. 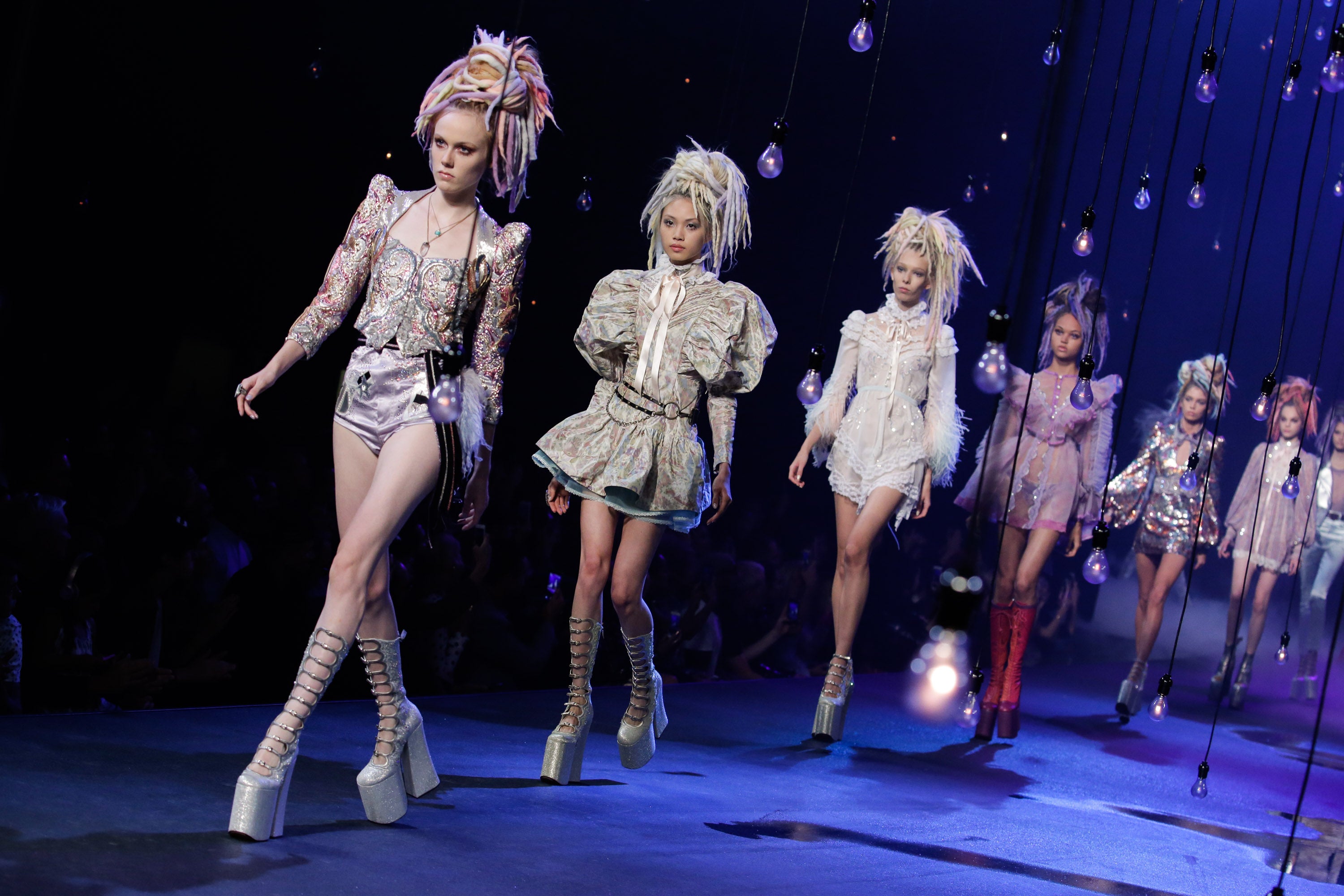 “But as with any hairstyle for a fashion show, we look at tons of references,” he told Allure, “so the look ends up being a result of many different inspirations and cultural references,” a list that included musician Boy George and Marilyn Manson, ’80s club kids, Japanese Harajuku girls, and ravers. “It’s never about just looking at one thing or one reference point—it’s a melting pot of ideas.”

Jacobs and his team also enlisted the help of Jena Counts, an Etsy shop owner who sells faux locs, to hand dye all of the wool pieces.

How could you look at these models and not reference George Clinton of Parliament Funkadelic, Bob Marley, Lisa Bonet, Lauryn Hill, Whoopi Goldberg, Lenny Kravitz, Jean Paul Basquiat and many others? 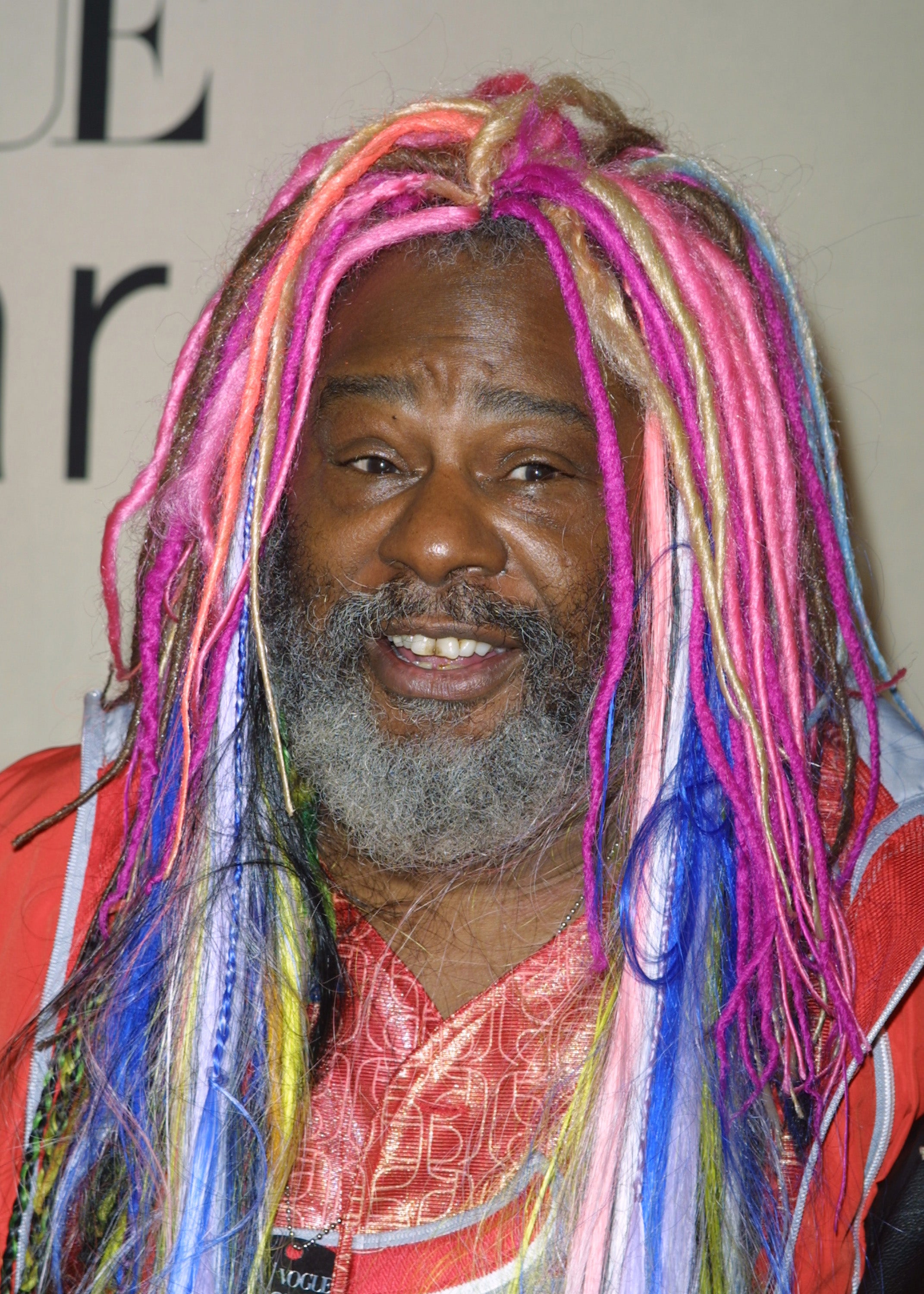 The music pioneer celebrates his birthday on July 22.

Locs are a style born out of the African diaspora; to not mention at least one black person while discussing it is simply disrespectful. Ultimately, this adds to a dangerous domino effect where the falsely credited are labeled as originator and eventually, it becomes a tangled web of confusion.

Lest we forget, this is the second time Jacobs’ runway beauty looks have been heavily criticized. For his Spring 2015 show, models were adorned in bantu knots, which he famously called “mini buns.” And as expected, the Internet swiftly reminded him of the style’s African roots.

It’s both maddening and mind-boggling that a designer who has aligned himself with so many black pop culture icons, such as Lil Kim, Willow Smith, Missy Elliott and countless others, would continue to disregard the contributions of our people.