By Nikki Brown · Updated October 26, 2020
With so much going on backstage during NYFW, it is easy to get distracted by the small details. And if you happen to arrive during a model run-through, there’s bound to be some unexpected discoveries. Yesterday, while charging my phone at one of three stops, I decided to alleviate temporary boredom by seeing what makeup artists are really stocking their tables with. Yes, there are brands employed as the official beauty sponsor for each designer, but that doesn’t mean their team is banned from using the essentials they probably tote from day to day. For a product junkie like me, this was exhilarating because there’s always something new to try or a cult favorite I may have forgotten about. Here’s what caught my eye: 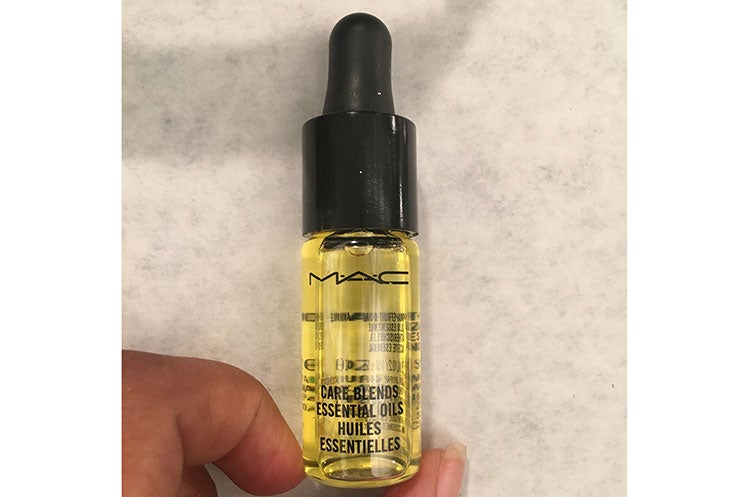 For starters, I wasn’t surprised to see M.A.C. swag throughout the room. Most of us covet their lippies and face makeup, but according to one MUA, M.A.C. Prep and Prime Essentials Oils ($23, macys.com) are a must-have; especially if you suffer from redness or inflammation. You can also calm sensitive or super dry skin by mixing a few drops with foundation. 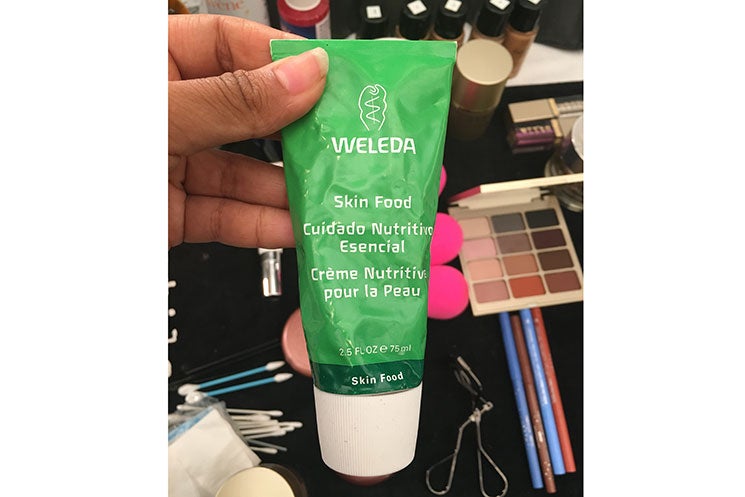 Because these models have layers of makeup applied to their faces, MUAs love to have multiple moisturizers on hand for pre- and post-show treatments. One of the artists told me he swears by Weleda Skin Food ($13, target.com) because a little goes a long way and it’s formulated with rosemary oil–an ingredient that combats eczema. 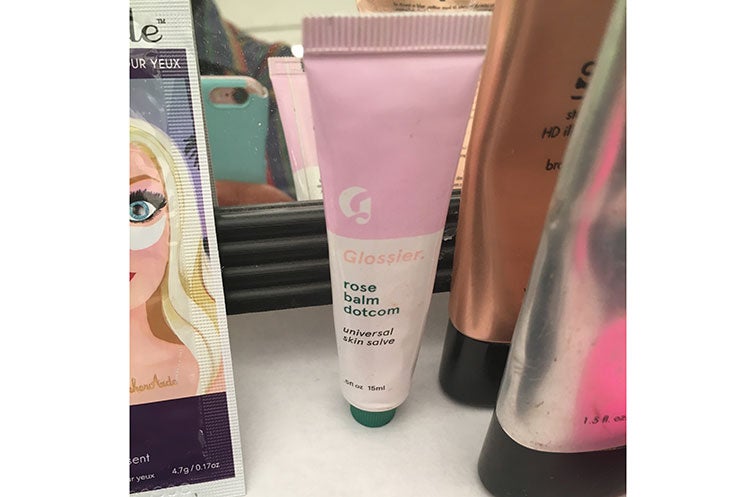 There’s a reason Glossier’s Rose Dot Balm Skin Salve ($12, glossier.com) always sells out. Even Fashion Week makeup artists can’t deny the hydrating powers of this multi-tasker. I spotted a couple of models applying this to their face and neck before getting their runway looks applied. 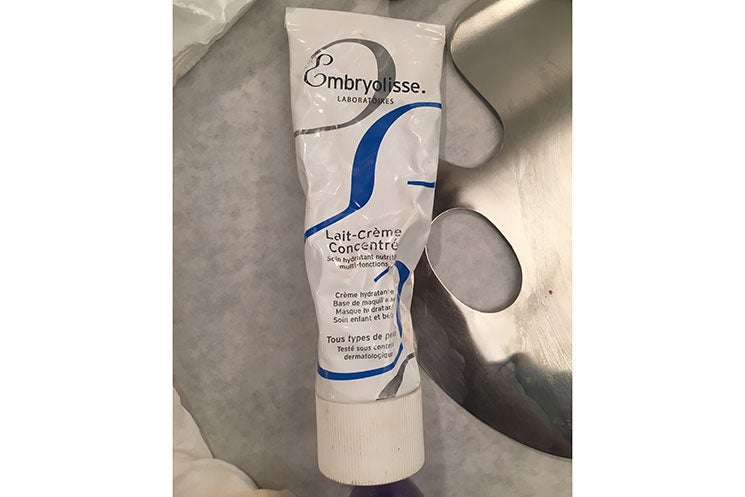 I’d be lying if I told you I can actually pronounce the name, but Embryolisse Lait-Crème Concentré ($16, sephora.com) feels absolutely amazing on the skin! While testing this cruelty-free, multi-purpose moisturizer, a backstage insider told me it removes makeup in record time. It’s also infused with shea butter and other emollient oils, which explains the luxurious feel. 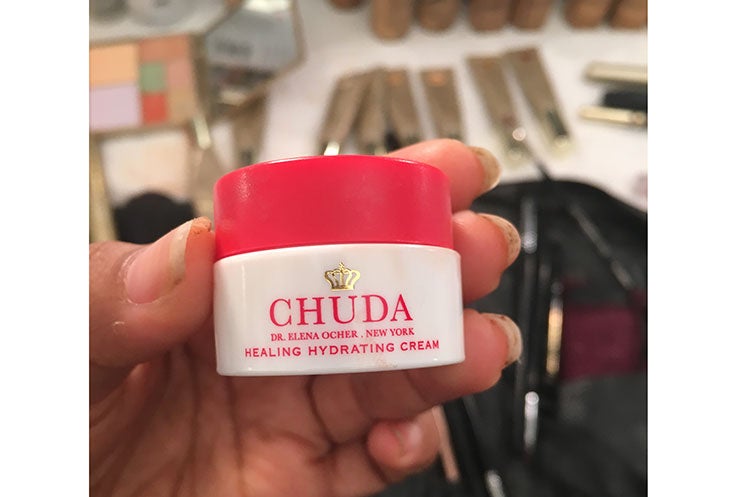 Of course the smallest jar on the table was also the most expensive. I would have overlooked this teeny container of Chuda Healing Hydrating Cream ($150, chudaskincare.com) if an MUA didn’t tell me it’s a secret weapon for combating redness and calming skin after a day of wearing heavy makeup. If you have a nasty summer sunburn, this cream will accelerate the healing process. 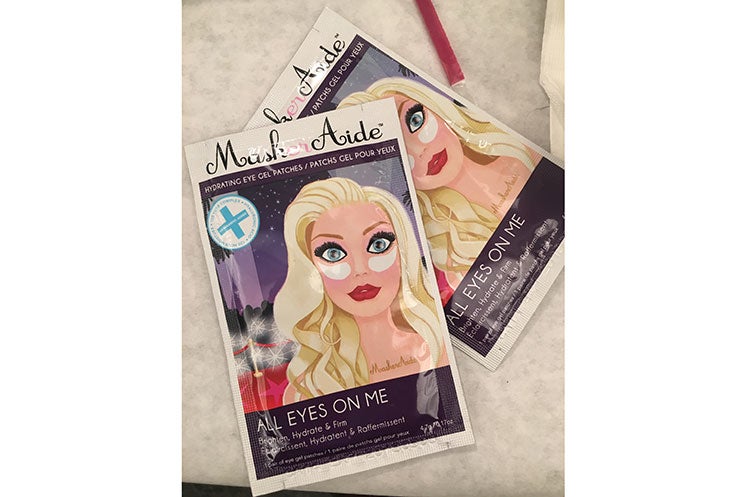 Who doesn’t love a good eye mask? I’m already thinking about which ones I’ll use to recover from NYFW. The super cute packaging on these MaskerAide All Eyes On Me Hydrating Eye Gels ($25, maskeraide.com) were hard to ignore. And according to the makeup artists backstage, they work pretty quickly to get rid of under eye puffiness. I’ll be keeping my eye out for more skincare savers–stay tuned!
TOPICS:  Skin Conditions