In recent years, there have been calls for more diversity in fashion, and even modeling veteran Bethann Hardison launched a campaign to end racism on the runway. However runways weren’t the only places that lacked models of color. Fashion ad campaigns tended to feature very few models of color as well.

Luckily, a recent report has shown that fashion is taking a more inclusive turn. 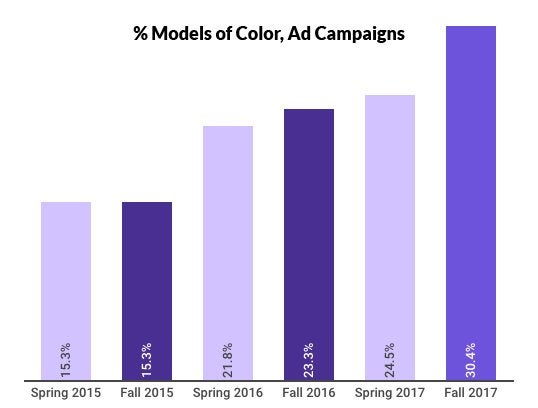 According to The Fashion Spot’s recent diversity report, the Fall 2017 ads featured 30.4% models of color. This was actually the first time that the number of models of color casted exceeded thirty percent. To put things in perspective, the Fall 2015 ad campaigns only featured 15.3% nonwhite models, and that was simply two years ago. 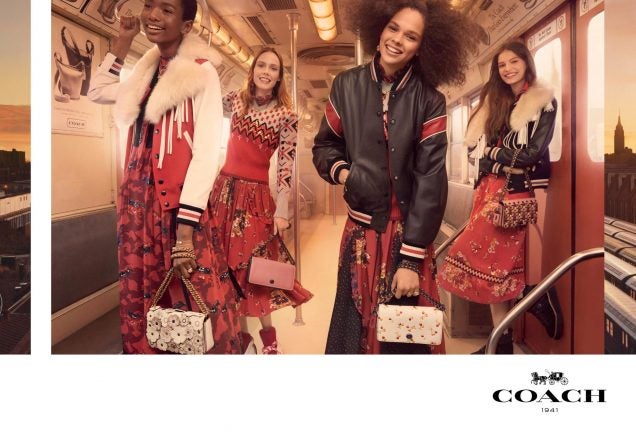 Additionally, the Fall 2017 runways also saw the highest percentage of models of color ever at 27.9 percent, and a record number of 26 plus size models also hit the runway. As for fashion print ads, plus size women only made up 2.2 percent of the models for Fall 2017 campaigns. 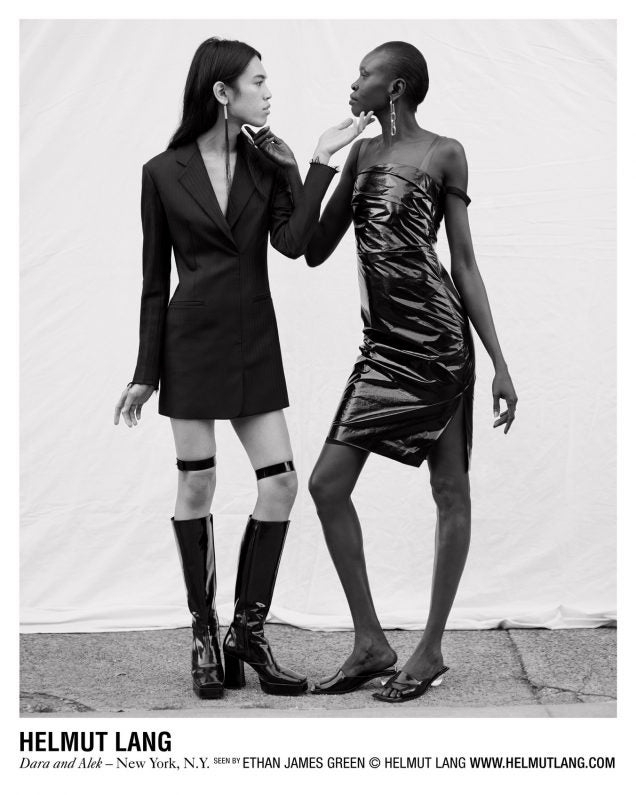 Although there are certainly more strides to be made, it’s definitely inspiring to see fashion brands begin to truly value the importance of representation—and prove it!