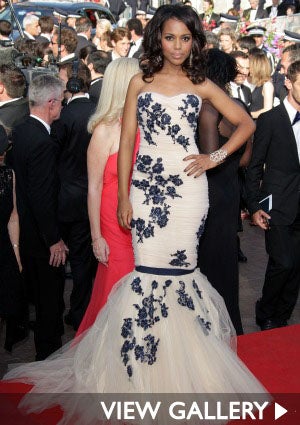 Gabrielle “Coco” Chanel, the designer behind the luxury house, was a legend on many fronts. As one of the first women to wear pants, refuse to marry, and amass staggering wealth as a designer, she was as much an activist as she was a fashionista. No wonder similarly independent women, like Kerry Washington, have gravitated toward the easy luxury of her accessories and clothing. See how they wear it and be inspired to buy your own.