By Avon Dorsey · Updated October 23, 2020
Back in 1998, during a time when musicians -especially hip hop artists- weren’t equated with designing clothing or launching a label, Sean ‘Diddy’ (formerly Puff, Puffy, Puff Daddy, P. Diddy) Combs defied the odds and established a fashion empire. With ready-to-wear, children’s wear and fragrances, Combs founded his eponymous Sean John clothing line 20 years ago, and has been instrumental in melding street style with high-fashion. His debut collection included precision-cut leathers, fur and moto-inspired runway looks for men and women, and the first store to welcome his brand into the retail space was Bloomingdale’s. In 2004 (after being nominated several times), Combs won the coveted CFDA Men’s Wear Designer Award, further solidifying that his fashion brand wasn’t just a celebrity gimmick or trick. This week, Combs chose Bloomingdale’s as the celebration headquarters for his brand’s anniversary, and ESSENCE caught up with Sean John’s current influencer (also Diddy’s son), Christian Combs, for commentary on the company’s achievements. Read more below for what young Combs had to say… 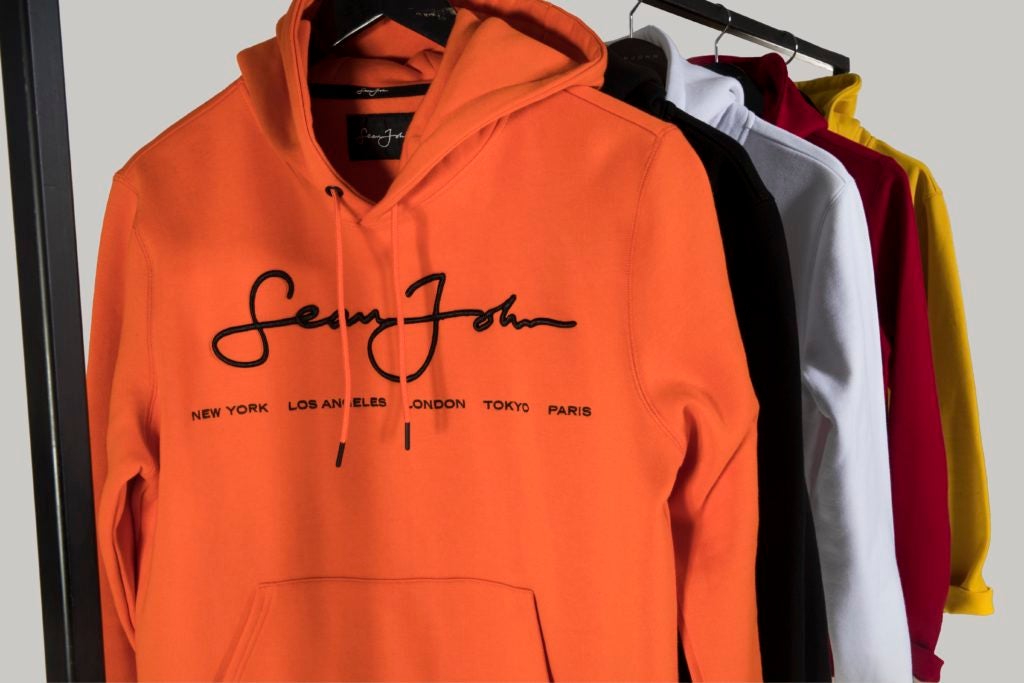 ESSENCE: You were born into the Sean John empire, how does it feel celebrating 20 years? CHRISTIAN COMBS: I feel blessed to be a part of it! To see it come from when I was a baby to where it is now, I’ve seen my dad put in so much work and it’s just great to be a part of this history. When I was younger, I didn’t take it as serious because it was just something that was a part of my life. I didn’t know how great it was to have a clothing line like this. But now, to look back on it and to see all the campaigns I used to do and the history that I was a part of… it’s super dope. How are the business meetings with your dad? We definitely talk about the future of Sean John and how to expand the business. Tell us a memorable moment that you’ve had while building and branding Sean John with your dad? I would have to say one of the first photo shoots I had with Sean John; he was in it with me. He was teaching me how to pose, how to look into the camera and have my swag on… that was definitely a memorable moment. He said, ‘give ‘em the eye of the tiger and stay in your zone!’ 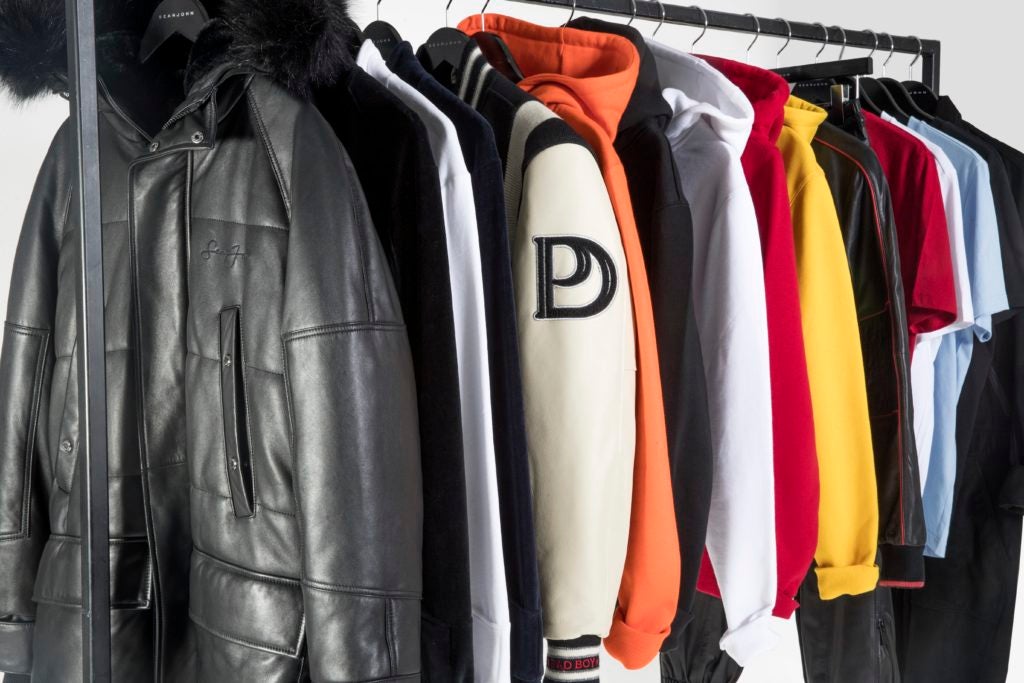