Having the most successful movie in the world isn’t enough for the Black Panther cast. They took it upon themselves to also become the best dressed folks that hit the Oscars red carpet Sunday night.

And let’s not forgot Angela Bassett. She wasn’t on the Oscar red carpet — but she showed up at Vanity Fair’s viewing and after party looking like the queen that she is!

Check out all the dazzling stars below. Who rocked your favorite look? 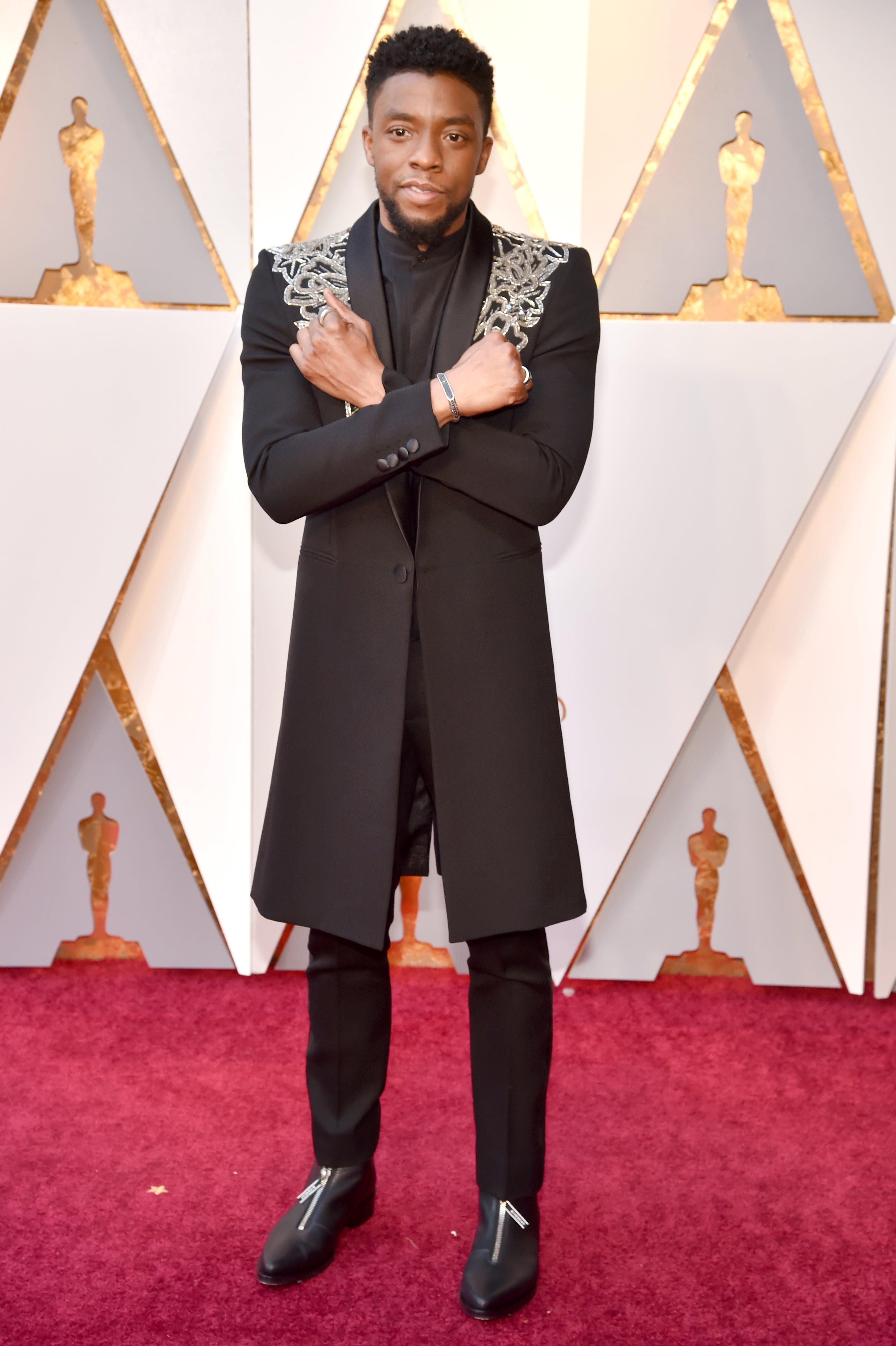 Chadwick Boseman came to show out at the 90th Annual Academy Awards. 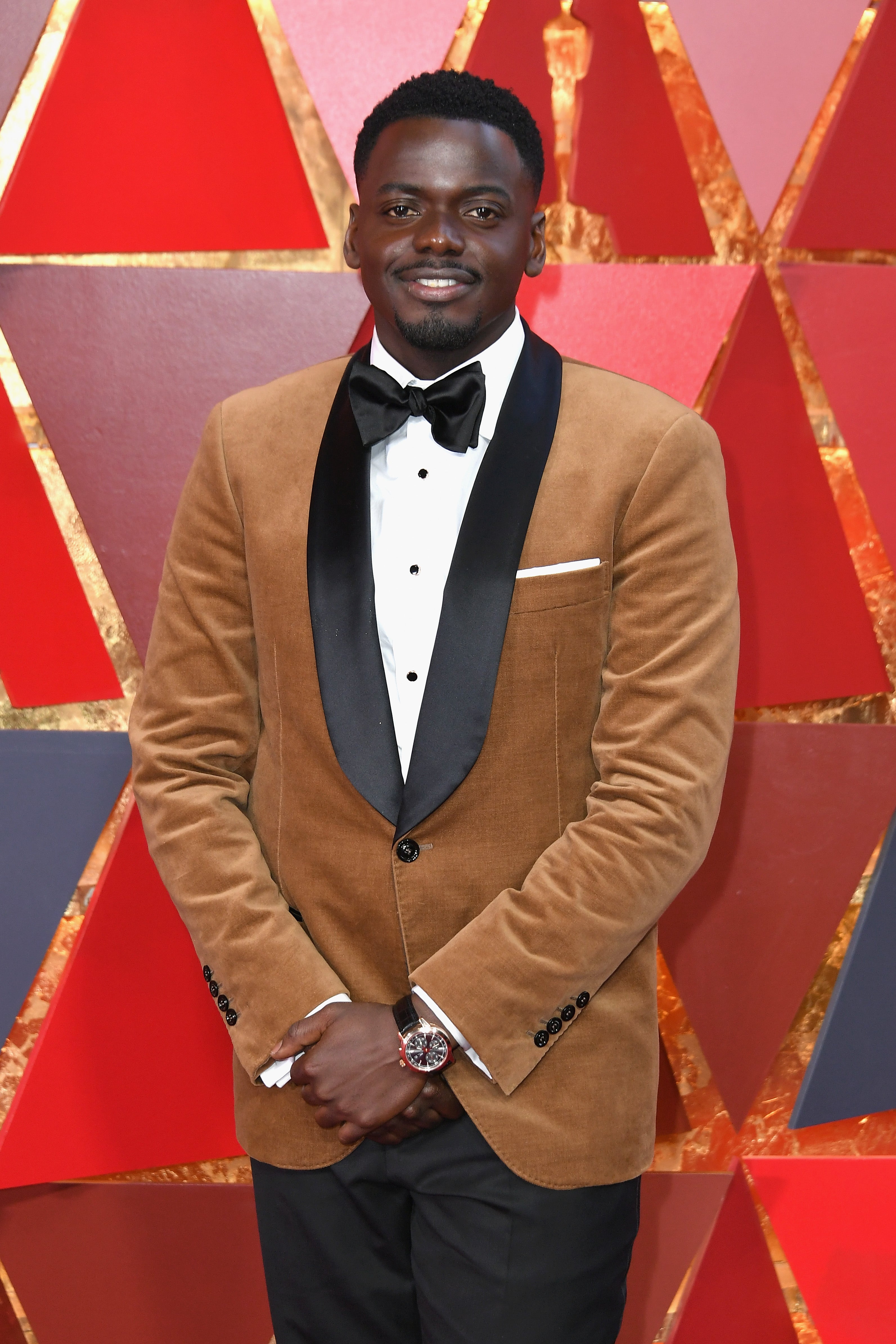 There's a reason Kaluuya rhymes with hallelujah. That is all! 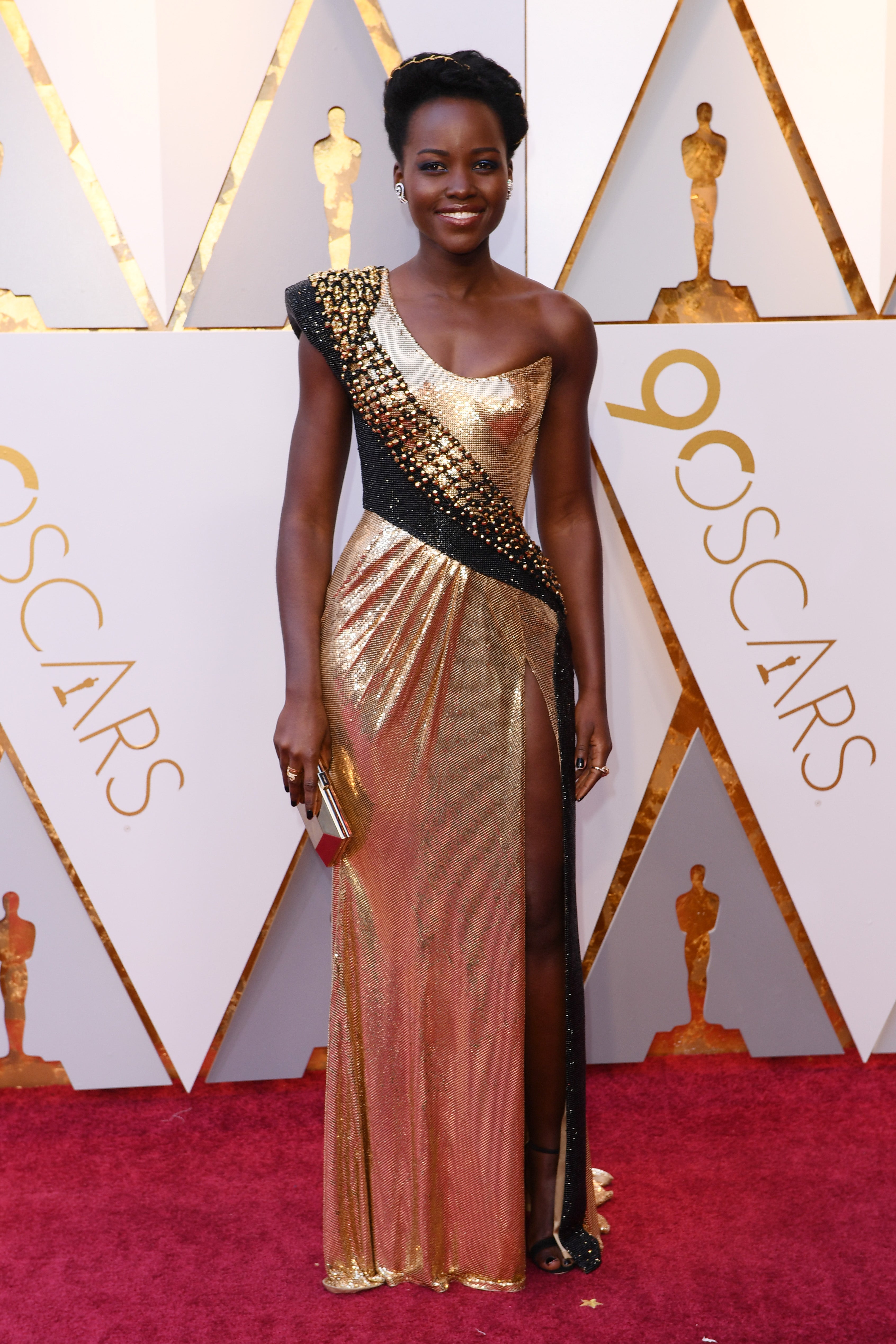 Lupita Nyong'o came to show out at the 90th Annual Academy Awards. 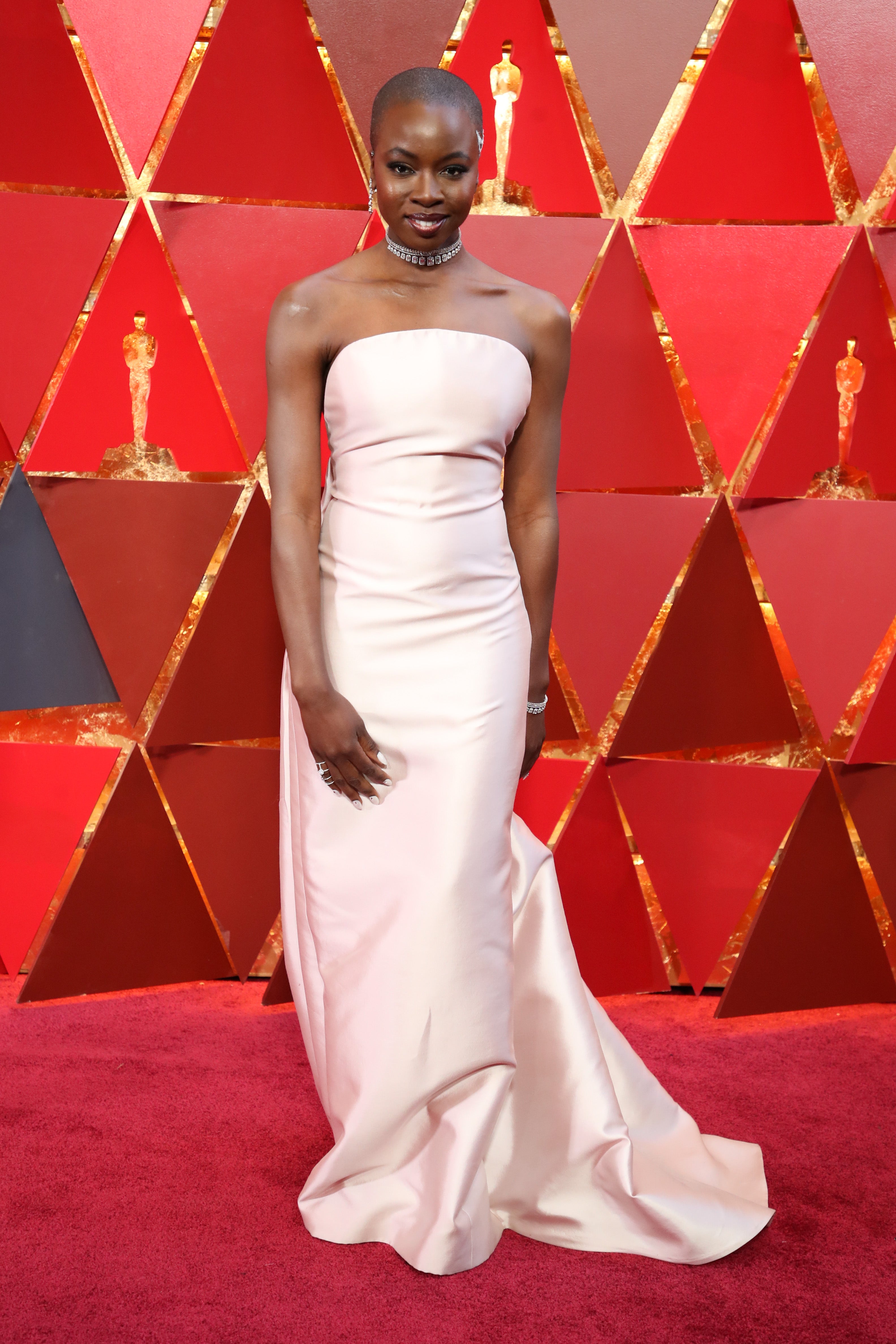 Danai Gurira came to show out at the 90th Annual Academy Awards. 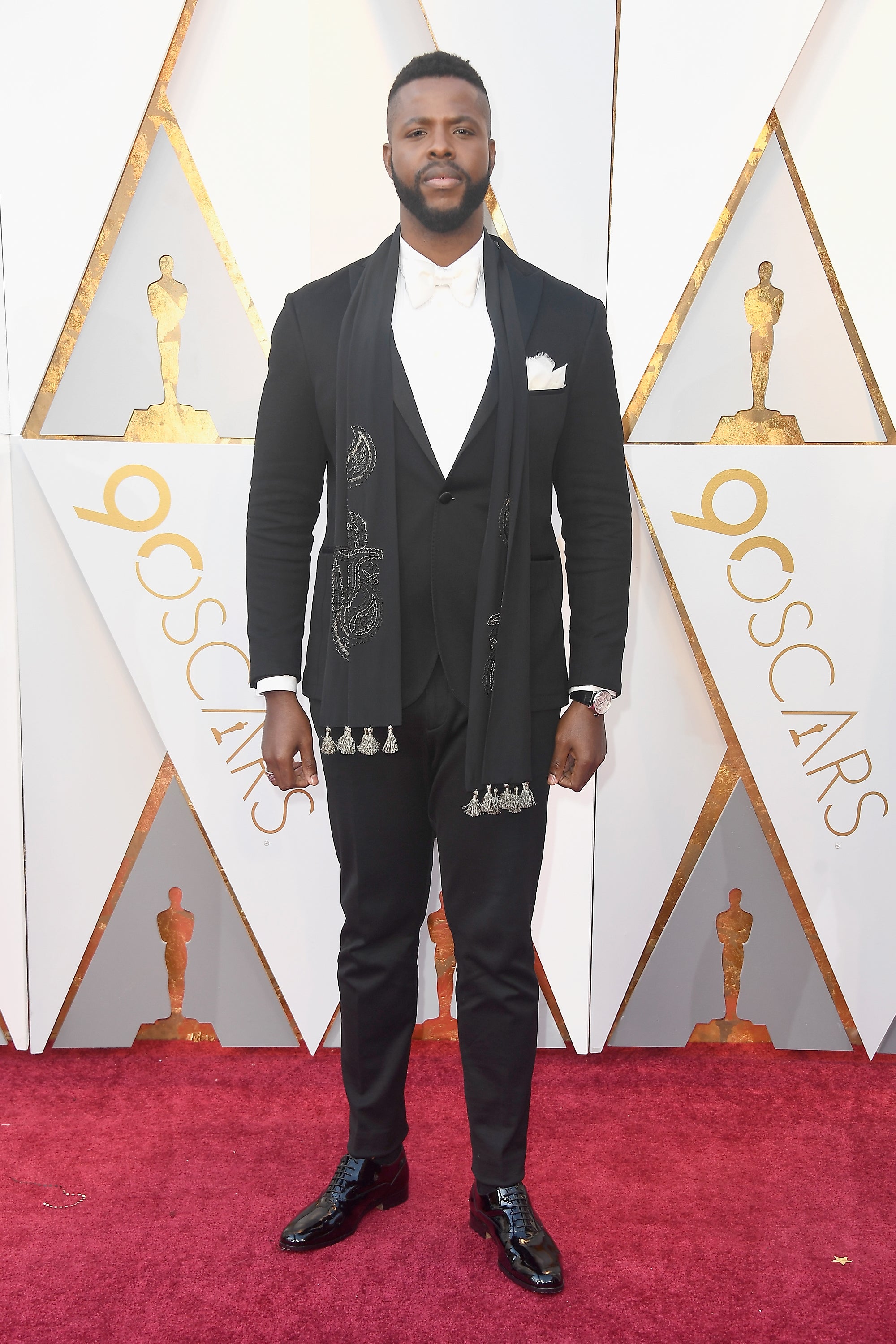 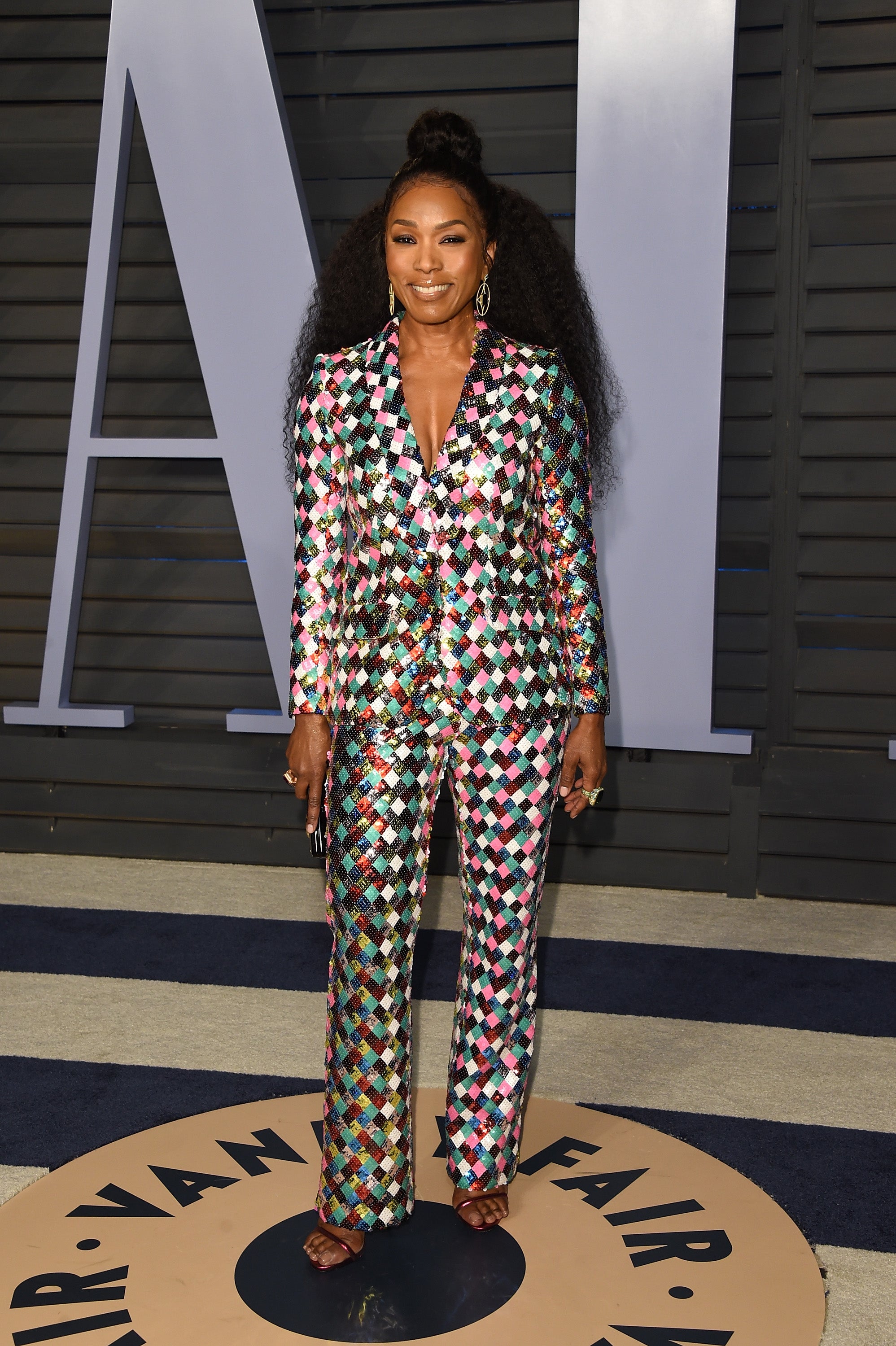