Hip-Hop and R&B artists have earned great clout in the fashion industry as they set trends and push boundaries with their style in music videos, performances, and red carpet appearances. Music artists such as Beyoncé, Janelle Monae, and Pharrell are sought after everywhere – just to get a glimpse of what they’re wearing. Their styles are unmatched and remain versatile, when it comes to both music and fashion.

In honor of Black Music Month, let’s recognize the musicians that also continue to make great strides and influence in the fashion industry.

Beyonce’s presence on red carpets is scarce but we’re always blessed when she does show up because she simply never disappoints. She always makes it to the top of our best-dressed list, and keeps us scrolling through her Instagram feed for more. Our adored songstress received CFDA’s Fashion Icon Award in 2016, and has her own fashion brand, Ivy Park.

She has received some of the most prestigious awards in fashion, such as the CFDA’s Fashion Icon Award and honored at the 2017 Parsons Benefit.  Alongside her successful music career, she’s collaborated with fashion brands, Manolo Blahnik and Puma. Also, the artist has her own lingerie line, Savage x Fenty.

Solo is an artist in her own lane who was recently honored at the 2018 Parson Benefit for her originality and own initiative to create opportunities for inclusivity.  She’s constantly pushing boundaries through her style. Janelle Monae is camera reasy she attends the "Dirty Computer" screening at The Film Society of Lincoln Center in New York City.

The R&B/soul singer is always dressed up to the nines. She always expresses herself through her bold and chic style. She was awarded the CFDA Fashion Icon Award in 2017, and starred in Gap’s holiday campaign.

Pharrell has a laundry list of hit records and capsule collections with some of the greatest fashion brands. He has collaborations with fashions brands such as Adidas, Timberland, Moncler, Chanel and Louis Vuitton, in addition to leading his own brand, Billionaire Boys Club. 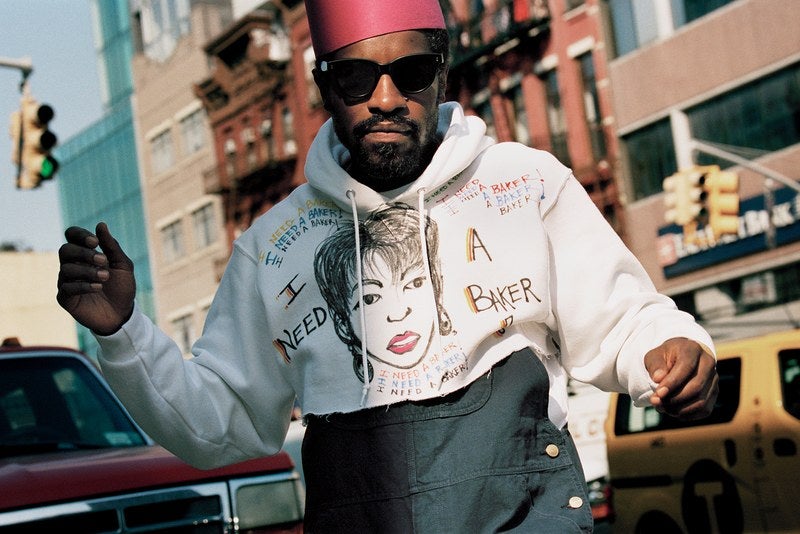 Andre 3000 is simply the coolest – his swag is prominent in everything he does and wears. The rapper’s style has remained unique and unparalleled since he stepped on the music scene. Now he has a capsule collection with Tretorn, and is (hopefully, still) crafting a t-shirt line inspired by his love for Anita Baker. 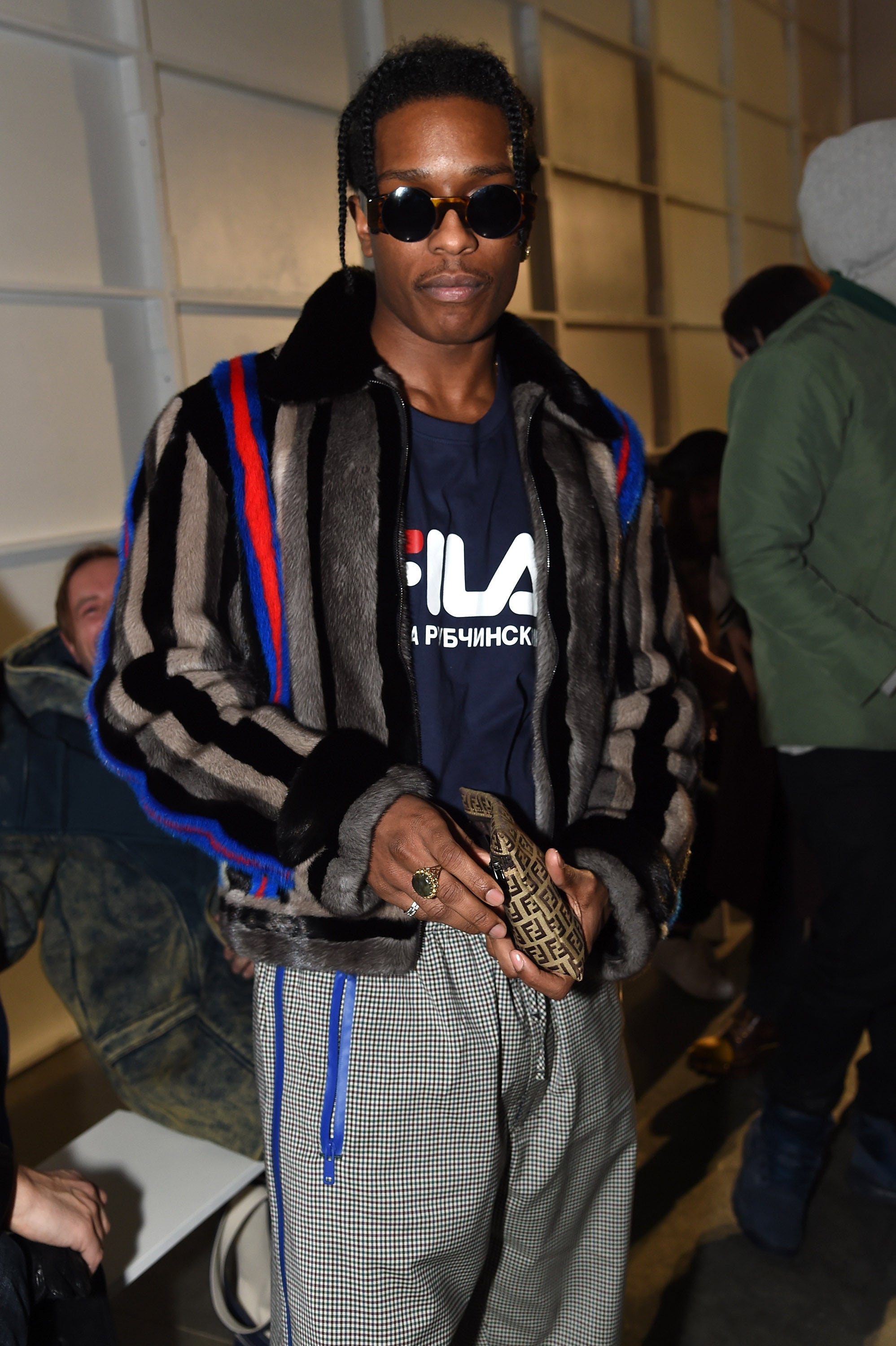 ASAP Rocky is giving us a 90's vibe while attending the Raf Simons fashion show during Men's NYFW in NYC.

The hip-hop artist, sometimes known as ‘Fashion Killa,’ has made his presence known in the fashion industry. His music career is complimented with being the face of Dior Homme, modeling for DKNY, and collaborations with J.W. Anderson and Guess.