By Toni Akindele · Updated October 26, 2020
No one can dispute the power of styling. In a rapidly growing visually inclined world, style has become pivotal to the launch of celebrity careers and the success of just about anything that can be seen on a screen — whether it’s a multi-million dollar grossing film, campaign, music video, or just our latest Instagram post. But the work of the unseen stylist often takes more labor and effort than is understood or appreciated. And in the aftermath of red carpet appearances or celebrity sightings, the “Get The Look” galleries and features that follow, these stylists are rarely credited. We caught up with New York-based stylist Neil Timiraos, to weigh in on the challenges of being a stylist and what it really takes to earn the title. 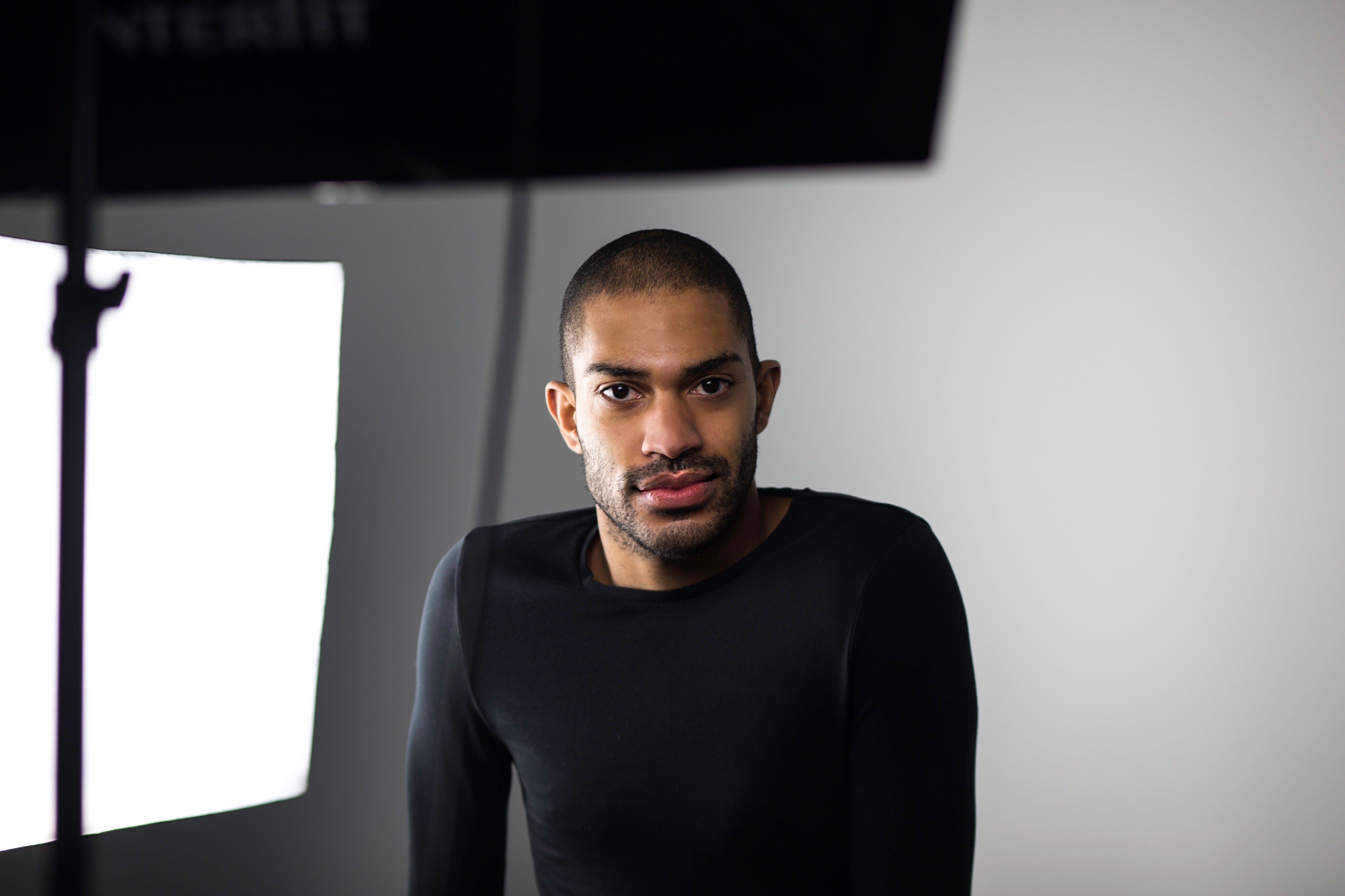 “To me, a stylist is a curator,” Timiraos told ESSENCE. “The same way that it is someone’s job at an art gallery to select and place a collection of artwork to compliment a certain theme, it is a stylist’s job to do the same — using fashion as art and a human as the gallery.” While social media can be a great way for artists like Timiraos to showcase their work and document the ins and outs, ups and downs of daily life as a stylist, the platform also makes it difficult to distinguish the professionals from the enthusiasts. Subscribe to our daily newsletter for the latest in hair, beauty, style and celebrity news. “Social media complicates things, because it has blurred the line between influencers and stylists,” states Timiraos. “Carrying the latest ‘it’ bag, does not require as much taste as carrying a bag by a lesser known brand, because you are told to like, and often, paid to sport the ‘it’ bag.” Timiraos didn’t enter the industry for the likes, rather he wanted to fill a void with his talents. “I saw a need in the industry for stylists who are less trendy. The hypebeast culture has brought us to a place where everyone is wearing the same things,” Timiraos explained. What Timiraos brings to the visual space is wardrobe diversity using a valuable blend of research of up and coming and notable designers as well as the ability to forecast the beginning – and timely demise – of trends. “Additionally, I am very good at editing a look because my style is very subtle and simple,” Timiraos said. In a profession where credit is often omitted, Timiraos told ESSENCE: “My greatest accomplishments as a stylist are the moments when someone I admire in the industry appreciates my work. I have had the opportunity to dress several celebrities, but working with, and often styling, editors and celebrity stylists is where I get the most satisfaction.” “As a Black man, for better or for worse, people develop an idea of how I dress before they ever meet me. I’m quoting Scandal here but, ‘You have to work twice as hard to get half as far,’ is something that I was raised hearing from my grandmother.” “My maternal grandparents came to this country in the 60s and accomplished the American dream tenfold —  at a time when such an accomplishment was barely legal for them. There were absolutely times in my career where I noticed that any ‘average’ work I produced carried less weight than the average work of my peers. I am better about managing everyone’s expectations and acknowledging my accomplishments, rather than waiting for anyone else to.” When Timiraos isn’t styling his personal clients, he can be found educating the modern woman and training novice stylists as the Lead Stylist for Rent The Runway’s Style Studio. Revolutionizing retail by allowing women access to a rotating closet of designer clothing, Rent The Runway (RTR) has become a robust start up, standing tall among retail giants with the recent opening of their new flagship location in Flatiron, NYC. Timiraos is currently lending his talents to the forefront of the revolution of designer fashion consumerism, applying the dressing and returning process – just about how every celebrity is styled for an event – to the everyday woman’s lifestyle. Styling options that used to be monetarily exclusive, or just a little too trendy to add to the wardrobe permanently, are now at the fingertips of every single fashion connoisseur, including women of color. Even Queen Bey herself in the start of her career didn’t have access to designer labels. “When we were starting out in Destiny’s Child, high-end labels, they didn’t really want to dress four Black, country, curvy girls,” Beyoncé said while accepting the CFDA Style Icon Award earlier this year. “And we couldn’t afford designer dresses and couture. My mother was rejected from every showroom in New York, but like my grandmother, she used her talent and creativity to give her children their dreams.” And it wasn’t too long ago that Christian Siriano came to the aid of Leslie Jones when no designer would dress her for her Ghostbusters reboot premiere. RTR prides itself in being the closet of every woman and really puts the designer dress discrimination dilemma to shame, carrying designers who construct dresses in options up to size 22. “Rent The Runway is an excellent way to beef up your wardrobe with everything from seasonal staples, like leather jackets, or with luxe designer looks that make an impression,” says Timiraos. “Influencers like Cynthia, @simplycyn, and Ijeoma Eboh, @klassykinks, are great at mixing great pieces that they own with items that they’ve rented.”
TOPICS:  Rent the Runway