We already know Ty Hunter as the brains behind some of Beyonce’s most iconic looks but now the fashion genius is flexing his design skills.

The style maven teamed up with SIX:02 to launch a new collection that beautifully combines chic and functional wear.

Hunter spoke with ESSENCE about his new venture, sharing that it was the women in his life that truly inspired his designs.

“The Trezure is named after my daughter, it’s the suspender top…and I think it’s so cool and so different and I’ve never seen it,” shares Hunter. “Each piece was named after a woman in my life and it seems like my moms dress is one of the top sellers. So this line means so much to me. It’s my baby.”

The designer also opened up about the life lessons that helped him bring the line to life.

“It took me a while to get here but just being a little selfish. I always put people before I put myself and I recently found out that if I’m not putting myself first I’m not going to be the best son, father, boyfriend or friend. [It’s about] finding that fine line of taking care of yourself first and making sure that your happy and when you get there you can deal with life so much better. You’re going to lose friends and family but the real people will be there for you. When you love yourself unconditionally you can do whatever you want after that.”

Sharing a bit of advice that’s more useful now than ever in the social media age, Ty had this to say about comparing yourself to others: “If you’re going to look back at something, look back at what you did and compete with yourself.”

When it comes to inspiration Hunter is just like the rest of us and took his style cues from Diana Ross.

“The great Diana Ross is really the one who inspired me to get into fashion. The first concert I went to and just seeing that she designed all of those gowns and she never really left the stage — she transformed from a dress to pants to shorts to furs. So, a lot of me wanting to be in the game are from the greats — Liza Minelli, Barbara Streisand, Diana Ross, Tina Turner, Cher. Those women are timeless, if you look at pictures of them today it still works.”

Grab Ty Hunter’s exclusive apparel line in partnership with SIX:02 while you still can. Shop below! 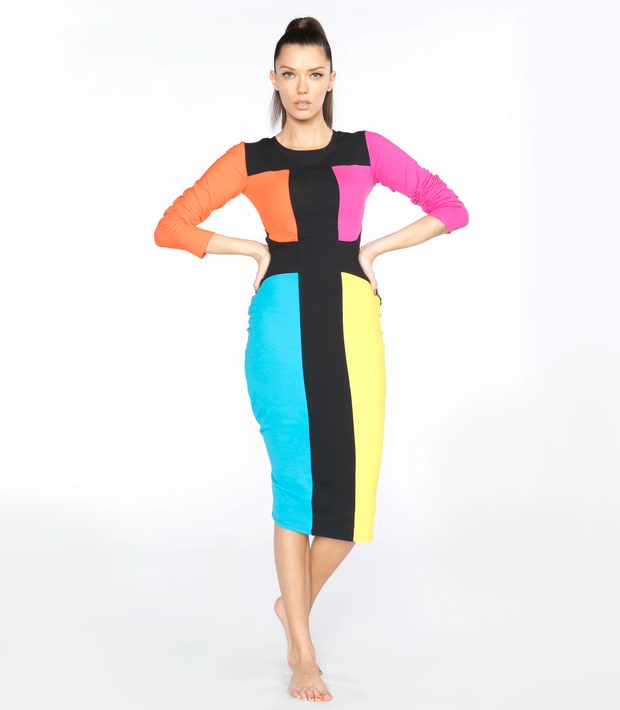 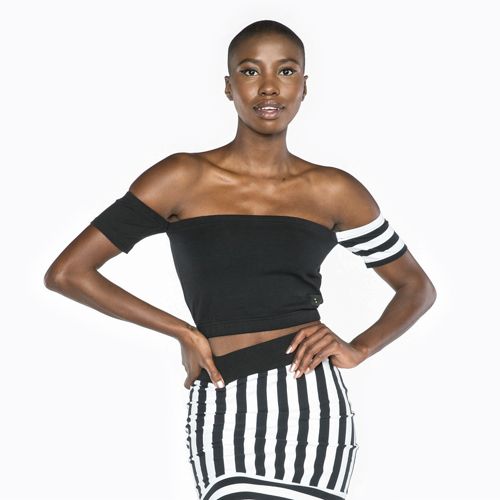 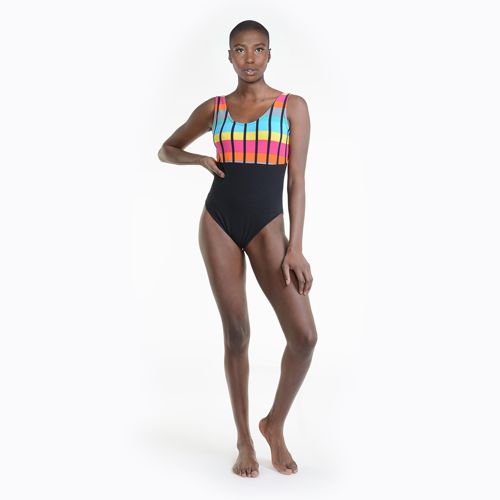 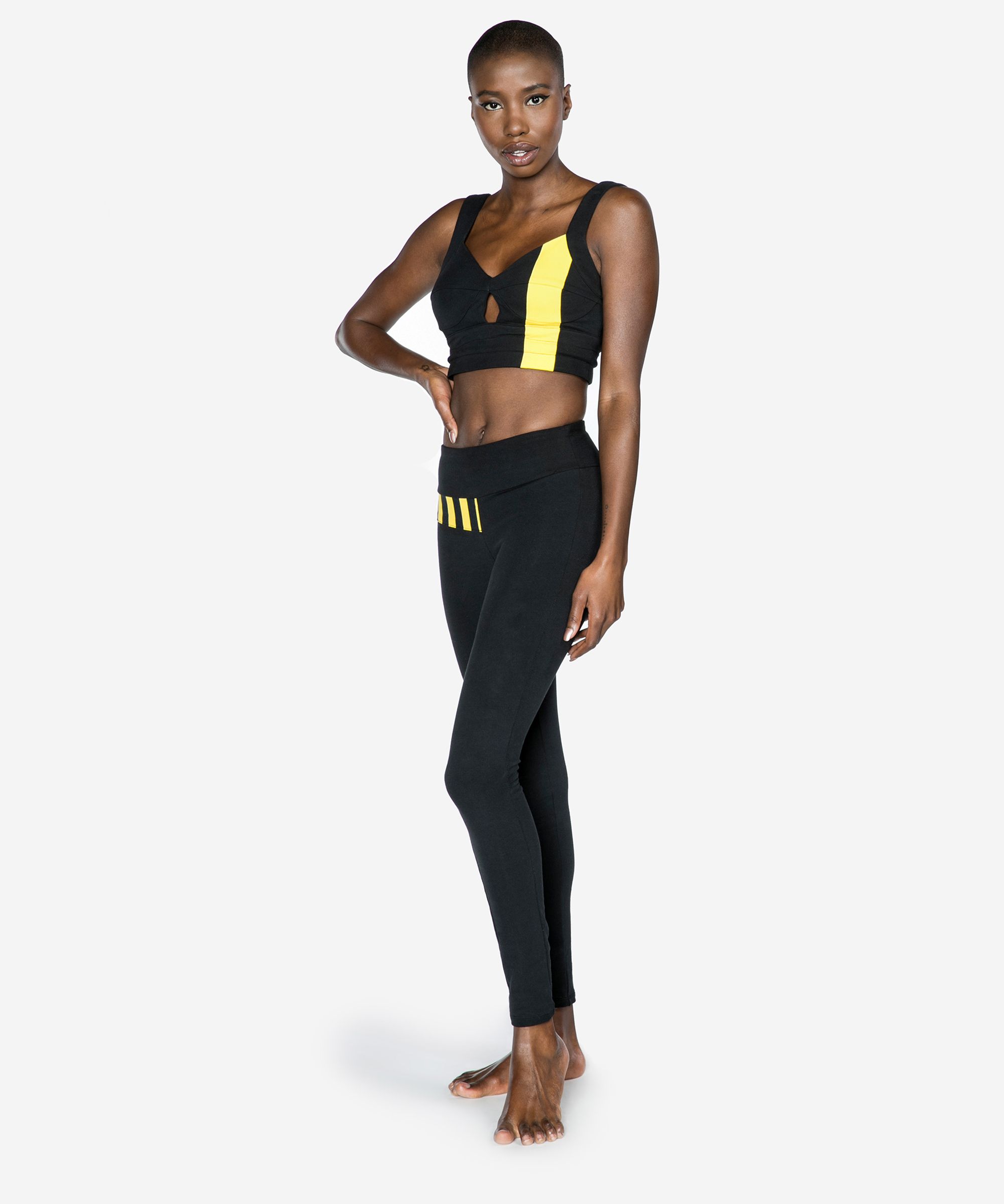 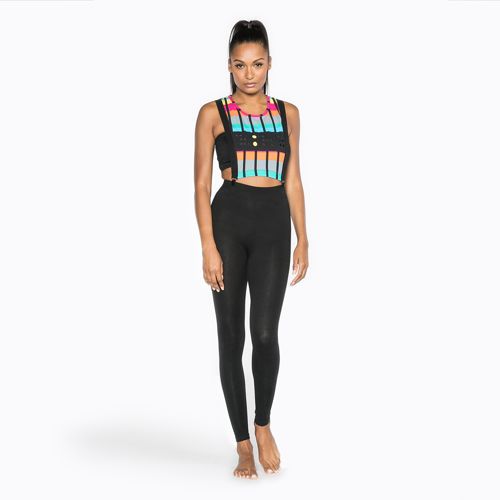 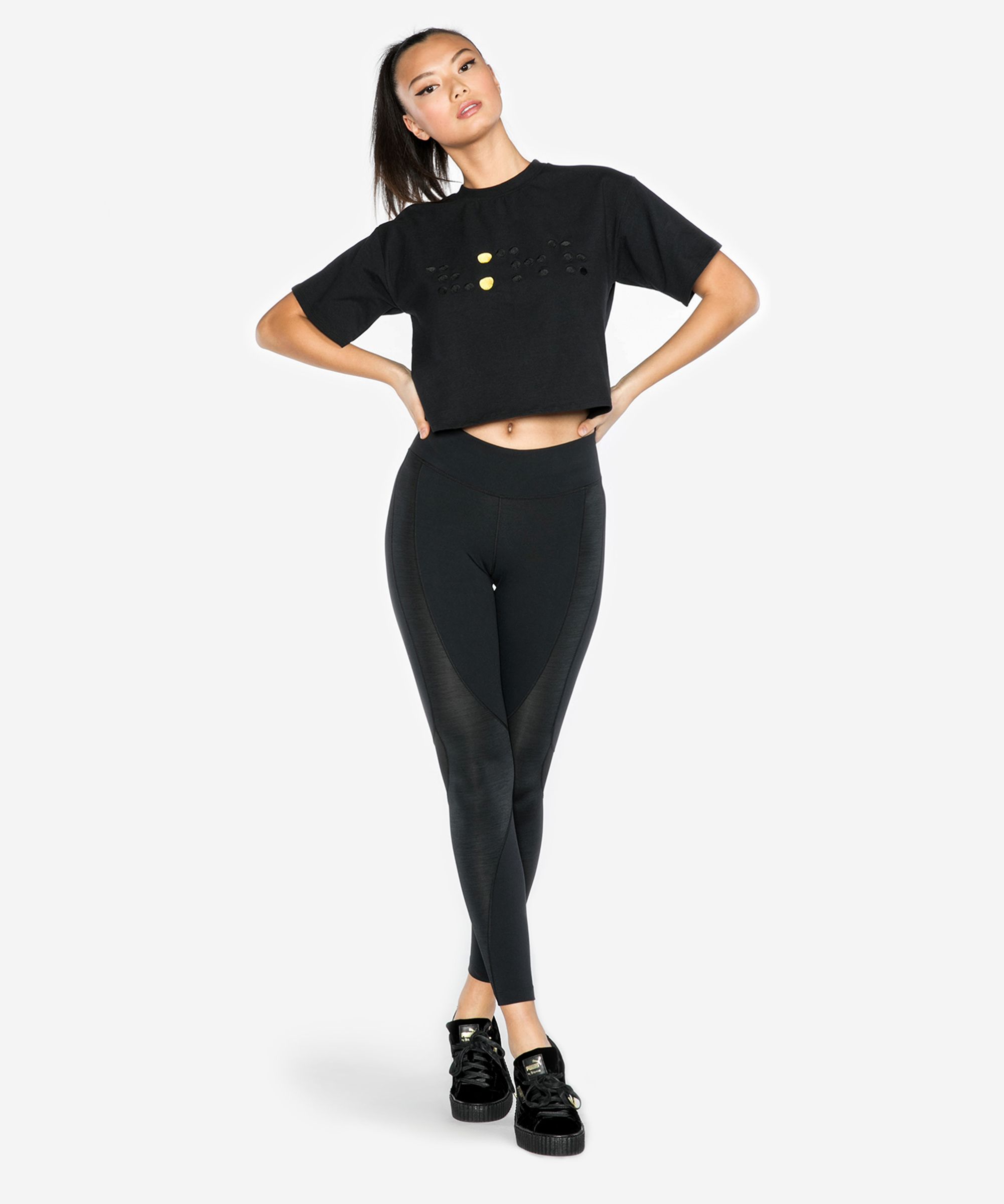 ‘I’m Terrified I Might Be Here Forever’: Brittney Grin...

Amazon Prime Day Is Almost Here — What You Need To Know Ab...